Home > News > Spied: The Ora Good Cat has been spotted in Malaysia, but is it launching here?

Spied: The Ora Good Cat has been spotted in Malaysia, but is it launching here? 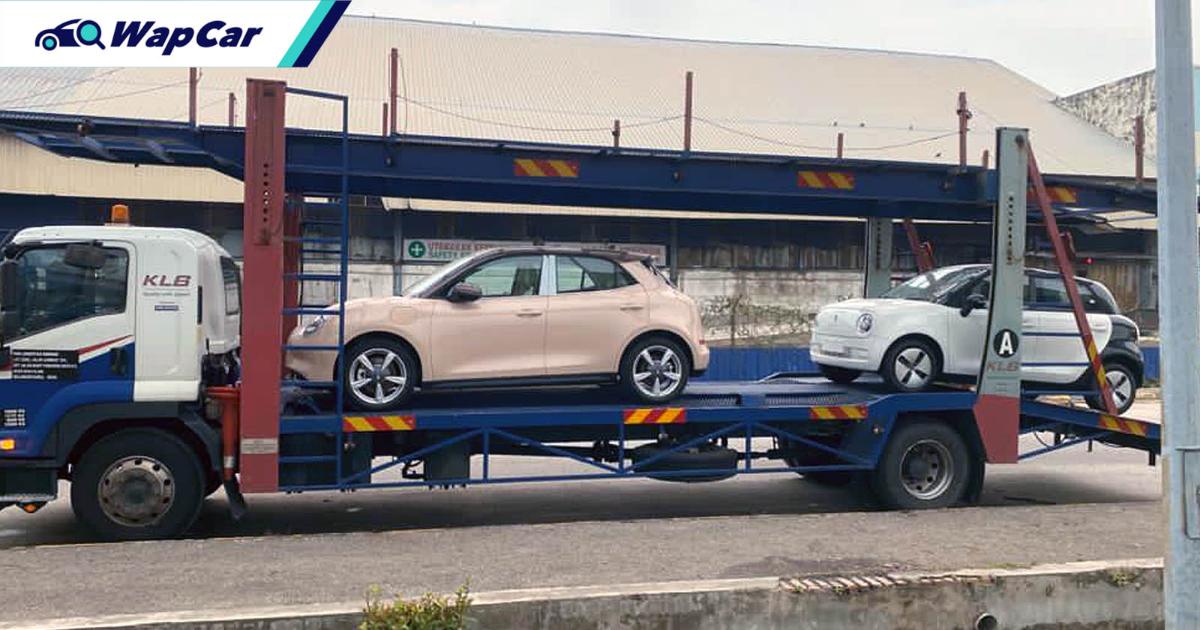 Even before the model made its debut in Thailand, the Ora Good Cat has been spotted in Malaysia, more specifically in Klang.

Thanks to our friends over at DSF, this beige-coloured Ora Good Cat was seen together with an Ora R1, both of which are electric vehicles (EVs) from Great Wall Motors (GWM). 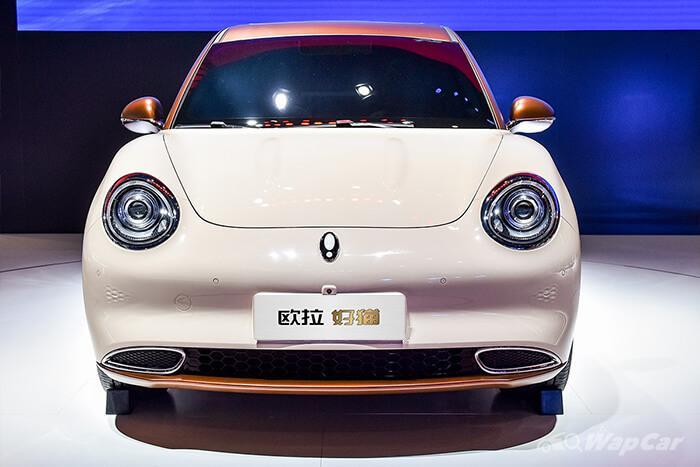 To recap, the Ora Good Cat made its debut at the Chengdu Auto Show back in July 2020 and went on sale a coupe of months later. The model is developed on GWM’s Lemon platform.

Also Read: Haval H6, China's No.1 selling SUV is confirmed for Malaysia. Should the X70 be worried? 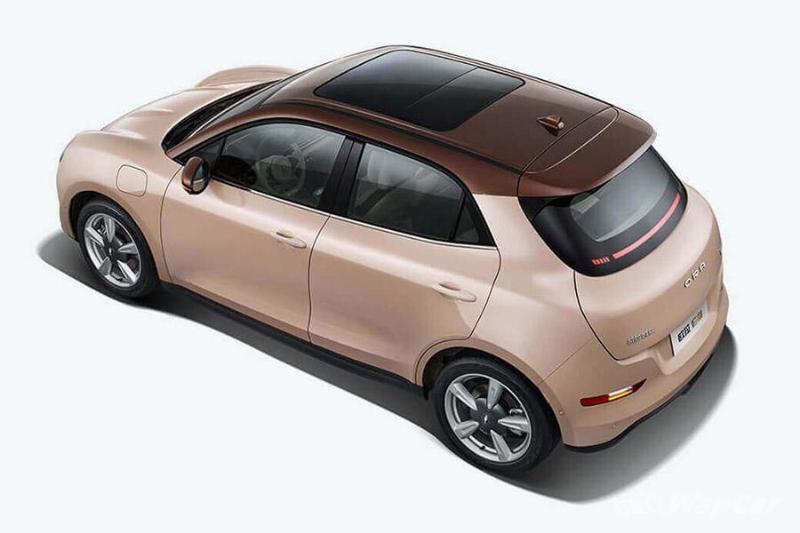 Powering the Good Cat is a permanent magnet electric motor located on the front axle that produces 145 PS and 210 Nm. Depending on the battery size, the retro-styled EV can either offer a range of up to 400 km or 500 km. 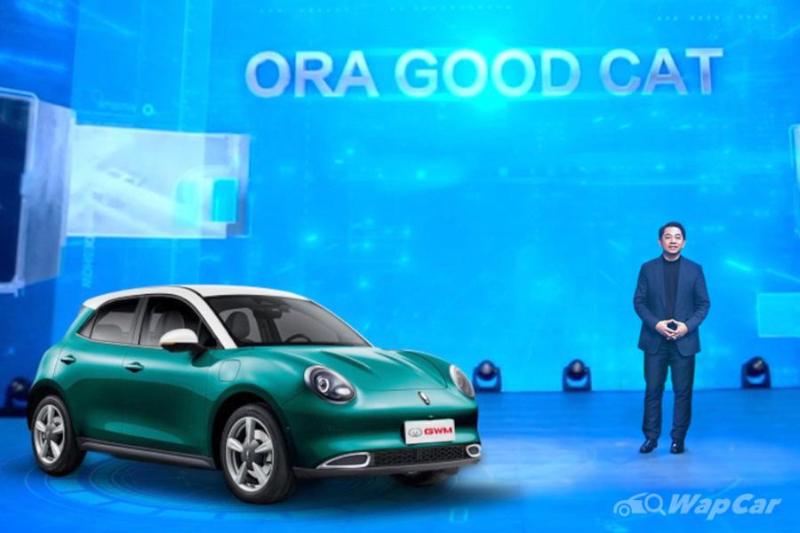 Recall that GWM has set up base in Thailand, taking over General Motor’s plant in Rayong. GWM reaffirmed its commitment in Thailand as its right-hand drive production hub. The company will also be launching nine models in the Kingdom, four of which will be launched within 2021.

Is the Ora Good Cat coming to Malaysia? 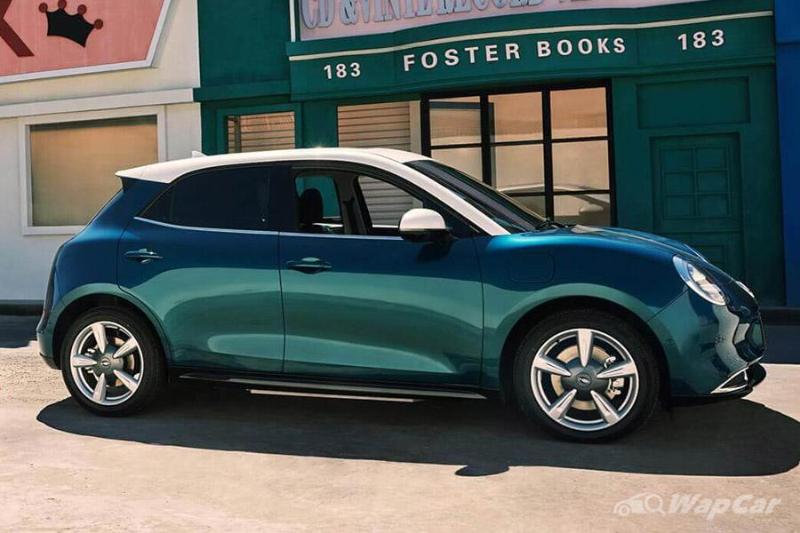 Seeing that the Ora Good Cat has been spotted in Malaysia, there is a possibility that the model could be introduced here in the near future.

Fellow Chinese manufacturer MG has also been rigorously testing the MG ZS EV in Malaysia, with numerous spyshots of the SUV doing its runs around town.

That said, the bigger question is who will represent the Ora brand in Malaysia. GWM’s Malaysian distributor, Go Auto, has been rather quiet lately and has since disbanded its public relations team.