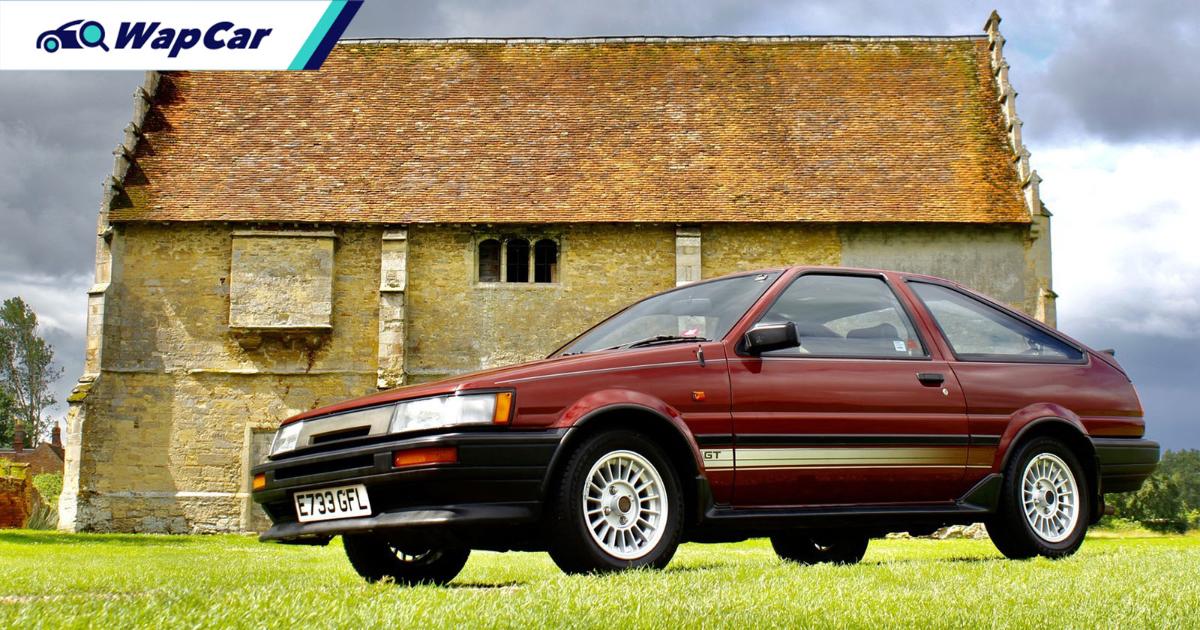 The humble Toyota AE86 is pretty much the cult classic among car fans. With its rise in popularity thanks to shows like Initial D and being a favourite among legendary drift maestros including Keiichi Tsuchiya (aka Drift King), it’s unsurprising that prices for one aren’t as humble as you think. 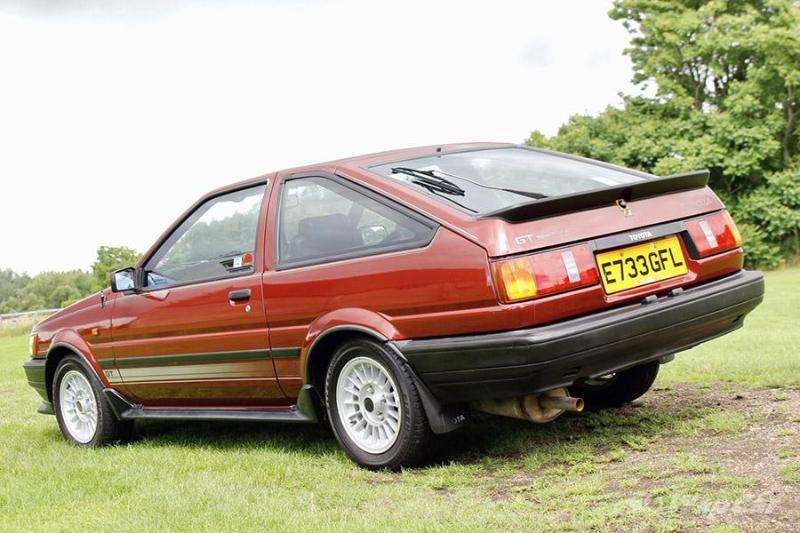 It is also probably the most expensive AE86 sold in the Western Hemisphere as it beat the previous record set in America which was sold for USD 40,000 (~RM 169,000) in March. 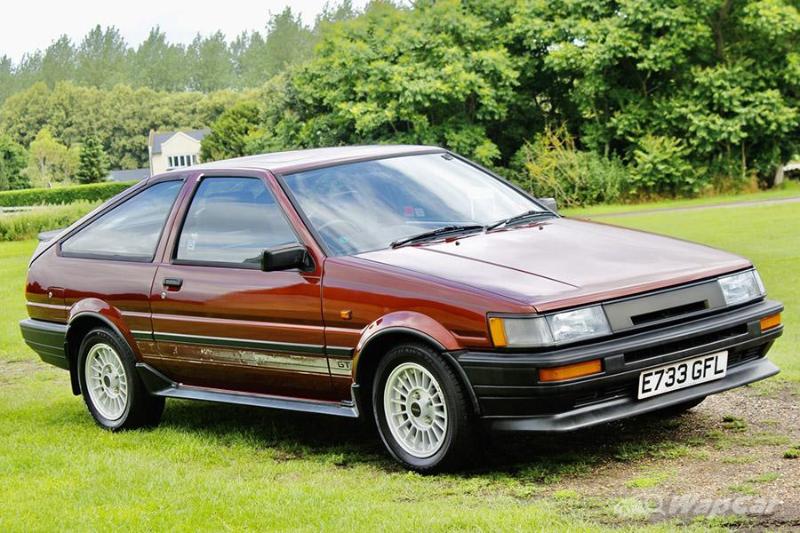 Astute fans of the AE86 might’ve noticed that this is not a Sprinter Trueno with its iconic pop-up lights. That’s because that model was exclusively sold in Japan while overseas market received an AE86 that resembled the JDM Corolla Levin.

This particular AE86 was bought new for £12,500 (~RM 73,000) from Hallens Toyota in Cambridge by its lady owner and though it’s a 34-year-old car with decent mileage, it does look well-maintained.

Though its life was nearly cut short in 2006 after the paintwork was keyed by some jealous hater and the owner’s insurer deemed it an uneconomical repair. Thankfully, she didn’t want the car be sent to the scrapyard of heaven and bought it back from the insurers to have it repaired.

The unnamed owner originally bought it as a self-bought present to cheer herself up after a break-up. After a recent injury though, she decided to sell the car as the AE86’s unassisted steering made it difficult for her.

Despite the high price, this isn't the most expensive AE86 sold at an auction. That honour belonged to a Trueno Black Limited that was sold in Japan for JPY 7.15 million (~RM 276,000) back in February. 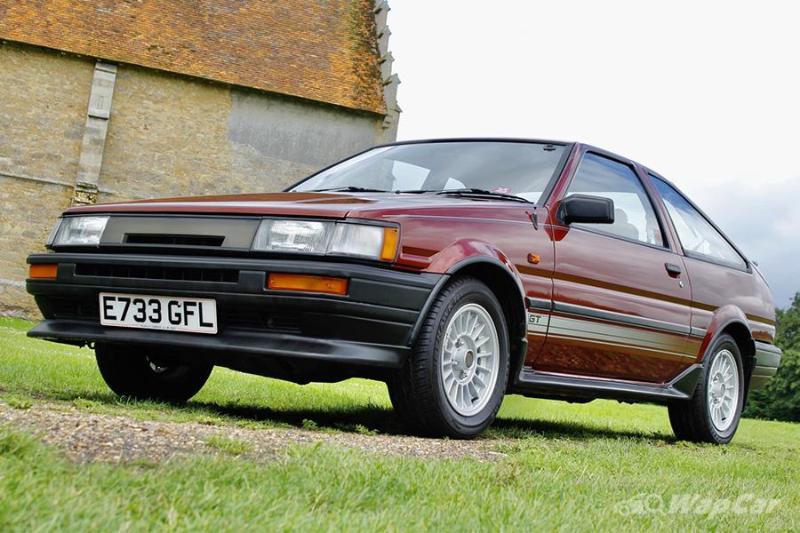 This AE86 certainly comes with a touching tale that spanned from a single owner who might be a hidden petrolhead. However, for nearly a quarter of a million ringgit, the humble AE86 might instead be a forbidden fruit for many.