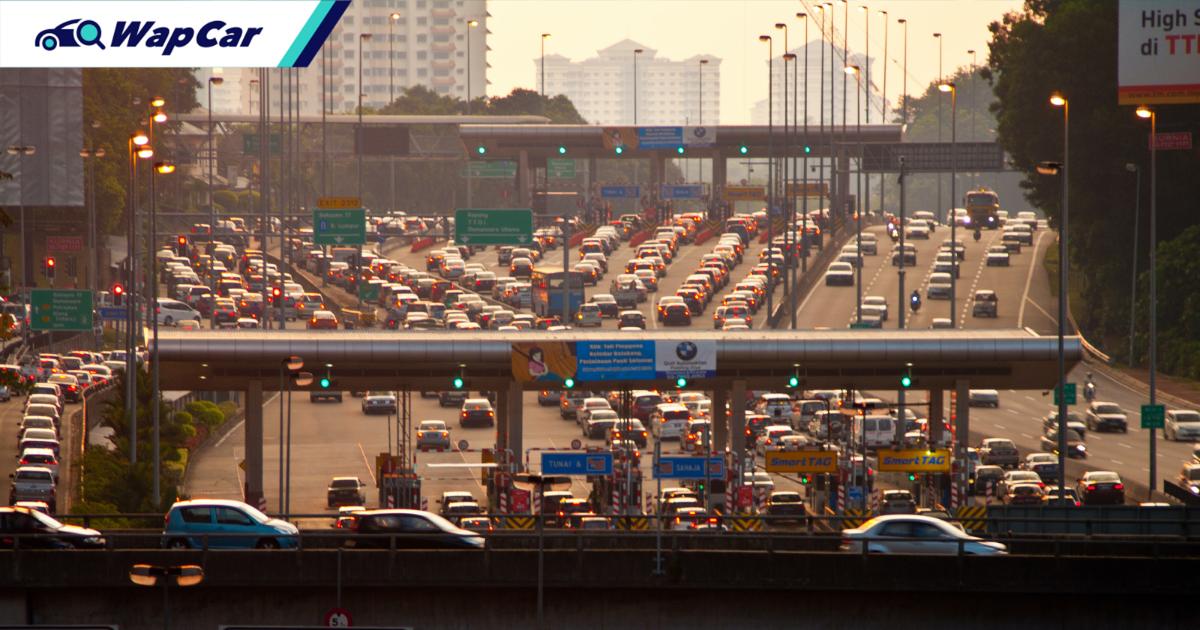 Last week, the government announced that they have decided to postpone plans to increase toll rates on 3 highways. Now, postponement plans have extended to 20 highways and 2 bridges. The Malaysian Highway Authority (MHA) estimates this postponement is expected to cost the government over RM 2 billion.

In a statement issued by MHA, the institution said that the government will have to pay RM 2.093 bil worth of compensation to highway operators due to the postponed hikes in toll charges this year. 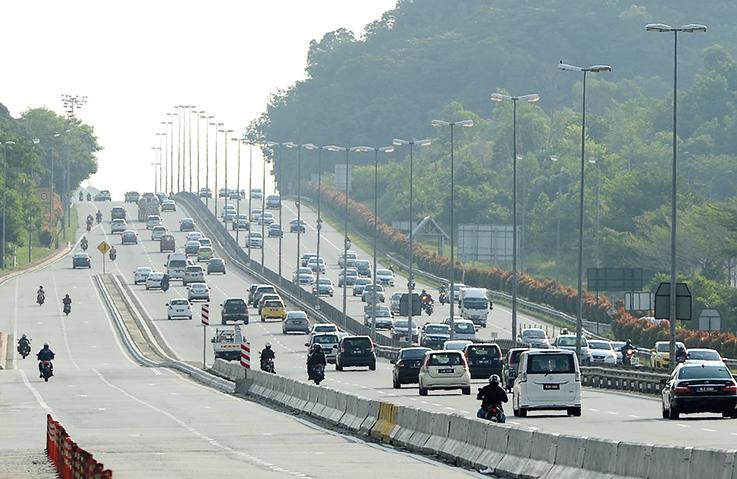 Below are the key highways that will maintain toll rates as-is for 2021 for all vehicle classes: 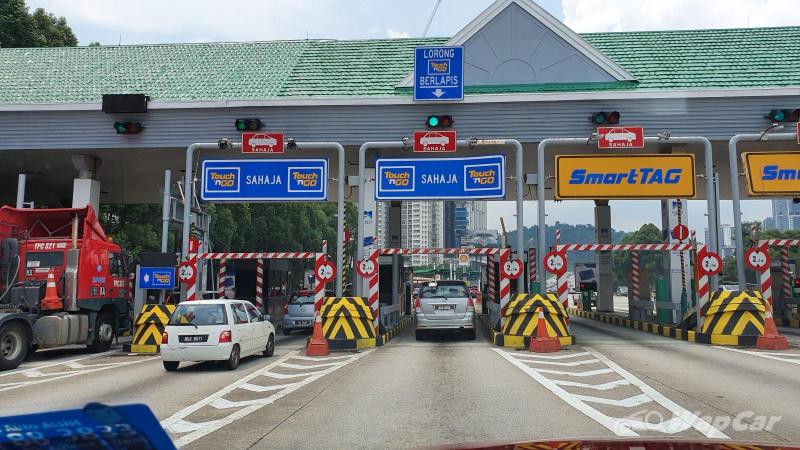 For the highways listed below, MHA has only confirmed that toll rates for private vehicles and buses will remain unchanged: