Home > News > Toyota wants to use hydrogen save the internal combustion engine, when everyone else is giving up

Toyota wants to use hydrogen save the internal combustion engine, when everyone else is giving up 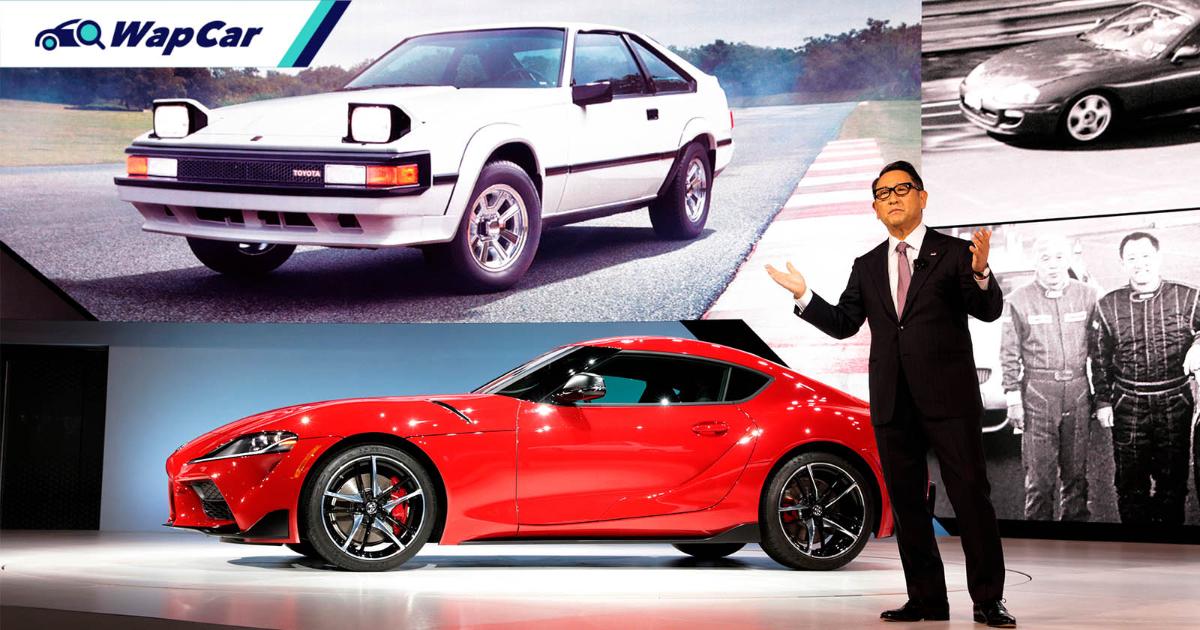 Bold claims indeed, in the face of inevitable electrification. But, when the 2021 World Car Person of the Year (he prefers 'people' instead of 'person', what a man) speaks, you tend to listen. Toyota, and Toyoda is now set to walk the talk, in the face of almost every manufacturer ditching reciprocating pistons. But how?

Also read: Thailand to ban sale of combustion engines by 2035, aiming to be EV manufacturing hub 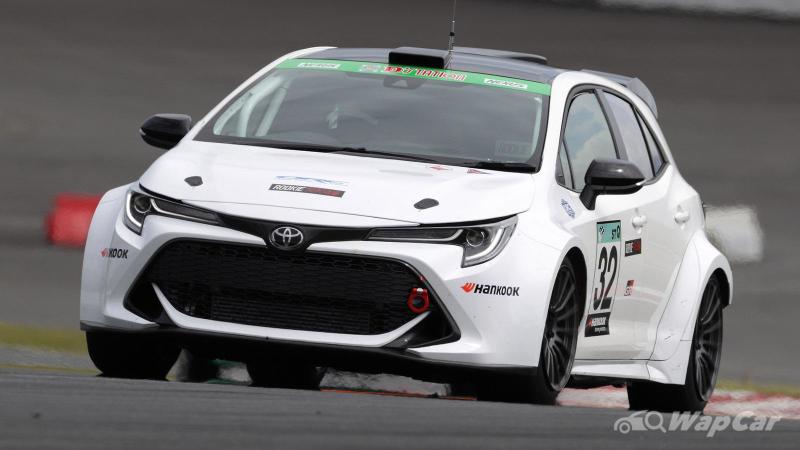 Beyond just electrifying every drivetrain, Toyoda - who is the President of the Japan Automobile Manufacturers Association (JAMA) - in his recent JAMA press briefing on March 11, believes that the solution to saving the internal combustion engine lies in the innovation of clean, carbon-neutral fuels, such as hydrogen and other forms of biofuels. 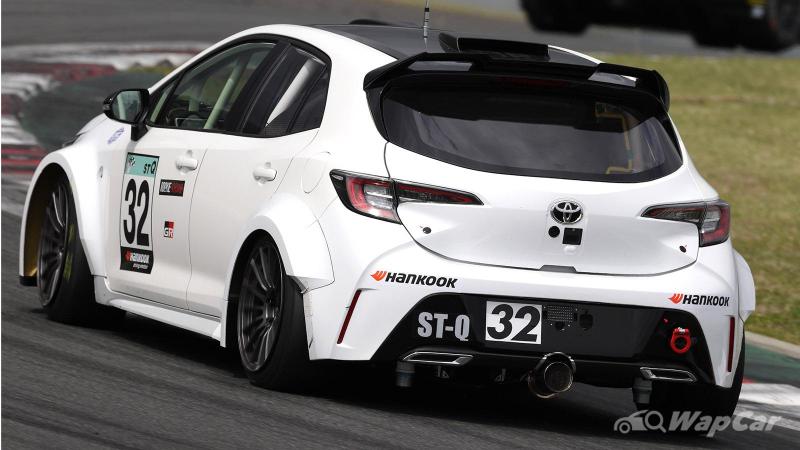 To prove that this can be a solution, Toyota themselves are preparing to race in the Super Taikyu race series in a hydrogen-fuelled internal combustion engine. Walking the talk? You bet they are. Toyoda also believes that an e-fuel-based approach can not only be used for cars, but across other forms of transport like trains, ships and planes as well.

It makes perfect sense to do this if you'd ask me. Retooling everything to suit just electric vehicles will take time and vast amounts of infrastructure change. With e-fuels, you just have to adjust the internal combustion engine (the infrastructure is already there, as is the tooling) to adopt the new type of fuel, which is infinitely easier compared to the electrification option. 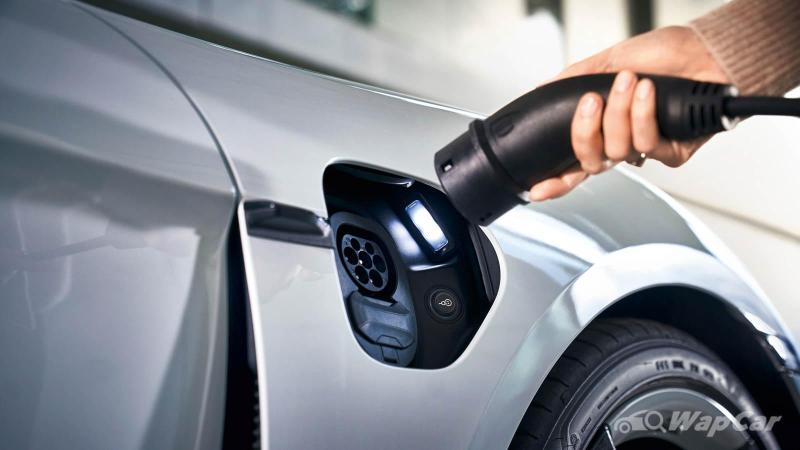 Toyoda is convinced that, when this new type of fuel is combined with the high-efficiency engine and electric motor technologies accumulated in the Japanese (and hopefully, worldwide) automotive industry, there can be significantly reduced CO2 emissions.

In the meantime, getting the automotive industry to shift away from fossil fuels requires proper phasing. It cannot be done overnight, not with the majority of cars on the road now still being fuelled by fossil deposits.

Toyoda himself added, "Please understand that carbon neutrality cannot be achieved by simply banning gasoline cars. The Japanese automotive industry wants to explore approaches that work for Japan.” I believe this can be applied to the rest of the world too.

Nevertheless, in the quest for carbon neutrality, it is necessary to expand the paths to carbon neutrality by including all approaches, rather than narrowing it. All approaches mean that Toyoda, while adknowledging that electric propulsion will play a major role, also wants to continue innovating the internal combustion engine with e-fuel solutions.

And why not? The hydrogen-powered engines emit virtually zero emissions, sounds just as evocative (have a listen in the video below) and is actually more responsive than its petrol-powered siblings. Fuel option aside, Toyota claims most drivers wouldn't be able to tell the difference between a hydrogen or petrol-powered engine. This is not stubborness (maybe it is), this is a genuinely viable powertrain option.

The future of the automotive industry doesn't just have to look to electrification as a single solution to all its problems. It's fantastic to see Toyota, and its President wanting to find other paths to take humankind forward, in its quest to achieve carbon neutrality.

Sure, you can argue that perhaps Toyoda is driven by his love for the internal combustion engine, to want to save it. But hey, seeing that almost every other manufacturer has given up, or plan to give up on the reciprocating piston engine, isn't it wonderful that Toyota hasn't?