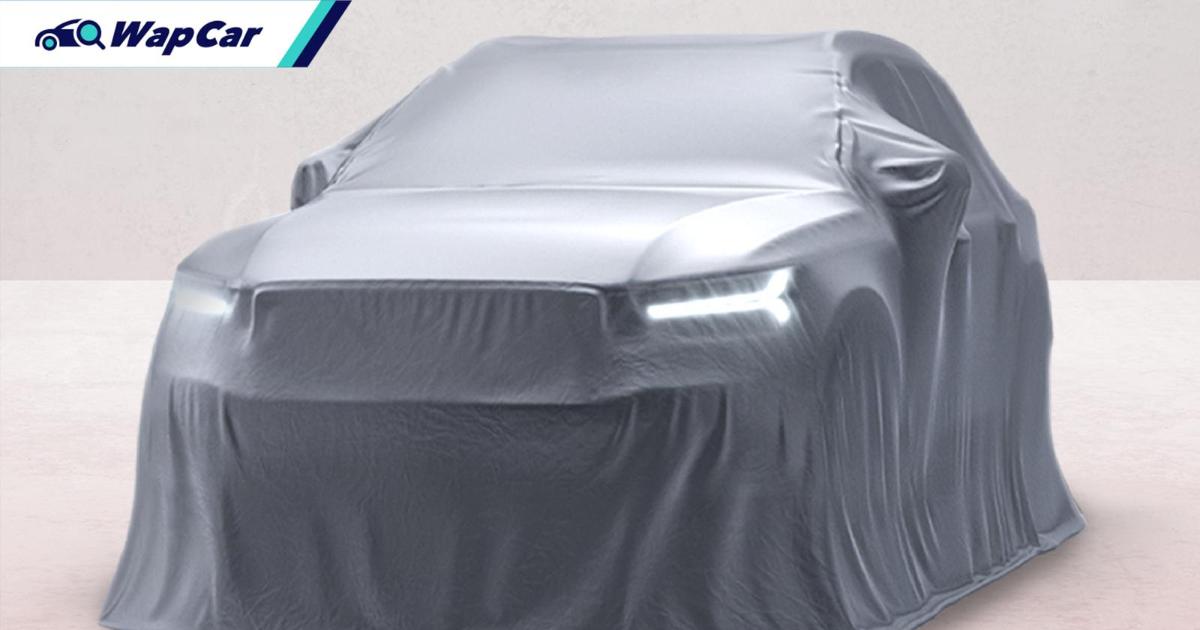 It is confirmed! The locally-assembled (CKD) Volvo XC40 Recharge T5 will be launching this month! Volvo Car Malaysia (VCM) released a teaser confirming that the SUV will be launched on 25 February 2021 via Facebook Livestream. 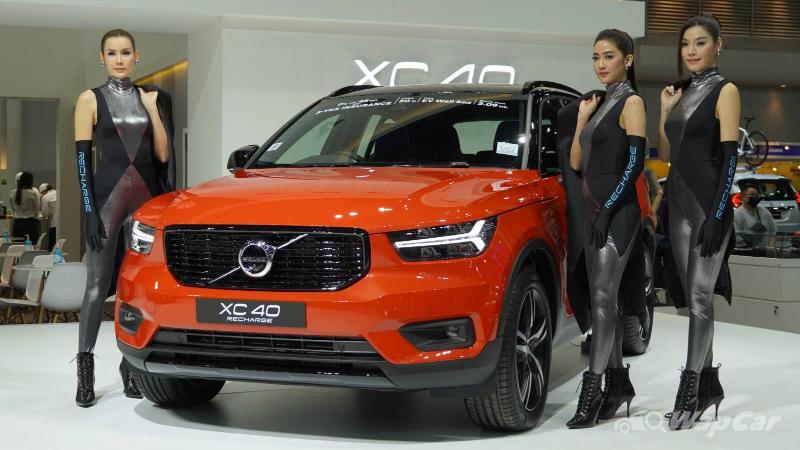 With the Volvo XC40 Recharge T5, VCM now has PHEV variants for all its models.

The XC40's powertrain will be made up of a 3-cylinder turbocharged direct-injection engine paired with a 7-speed dual-clutch automatic transmission.

The engine will add-on a 10.7 kWh battery that has a claimed 46 km electric range before you wake up the petrol engine. 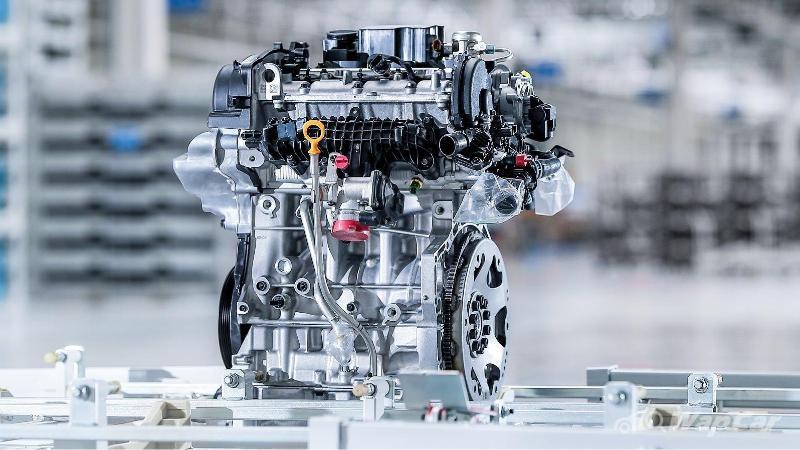 More details to come next Thursday on 25 February 2021 at 11 am! Watch this space for more updates.