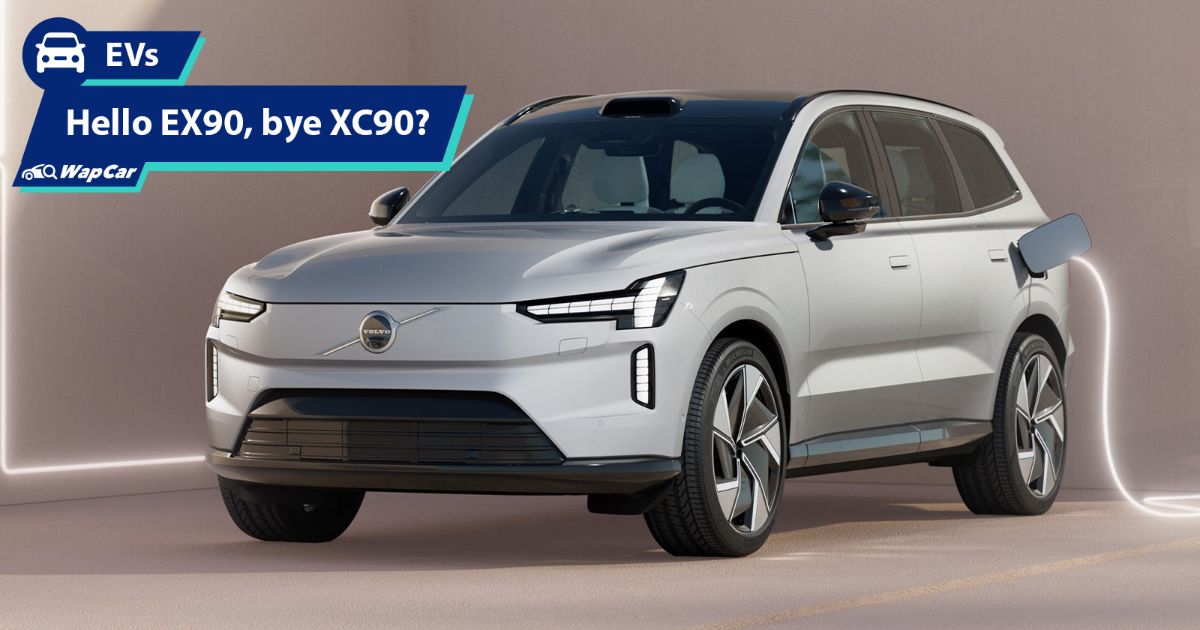 Volvo has unveiled its flagship SUV, Volvo EX90. It’s a fully-electric (EV) 7-seater SUV and the company’s first purpose-built EV from the ground up. Popular opinion is that it will succeed the Volvo XC90 but since it uses a new EX naming convention, we think otherwise. 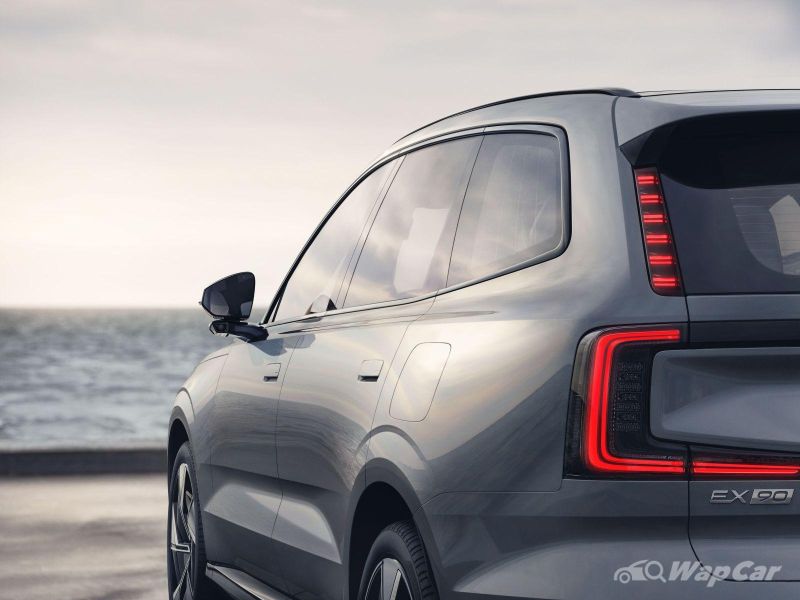 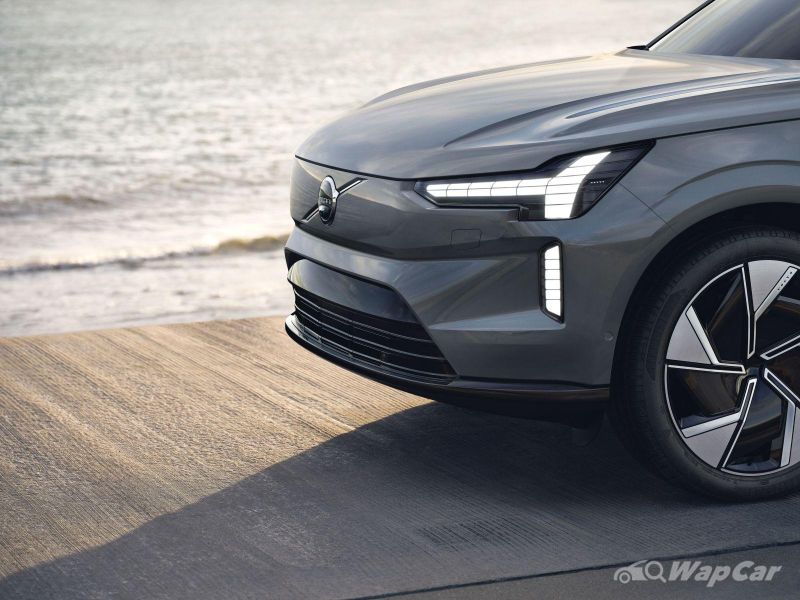 Anyway, from how Volvo describes the EX90, it’s practically a computer on wheels. There are sensors like cameras, radars and lidar are connected to the car’s high-performance core computers, where the NVIDIA Drive runs Volvo Cars’ in-house software to create a real-time, 360-degree view of the world. 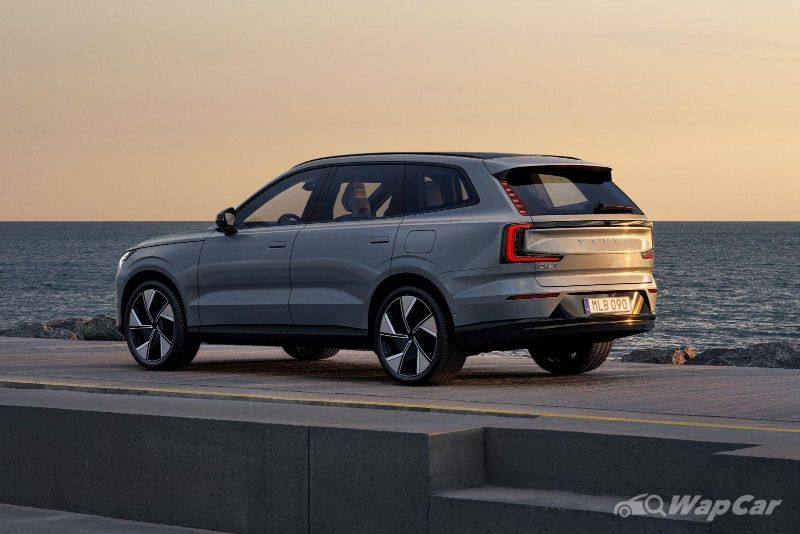 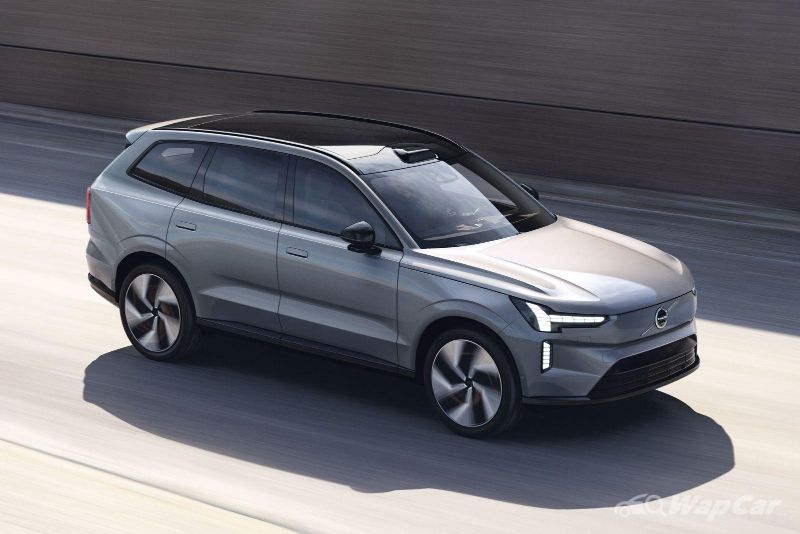 The roof-mounted LiDAR, delivered by Luminar, can sense the road whether it’s day or night. The sensors also contribute to improve the reliability and overall performance of the Pilot Assist function, with a new steering support while changing lanes. 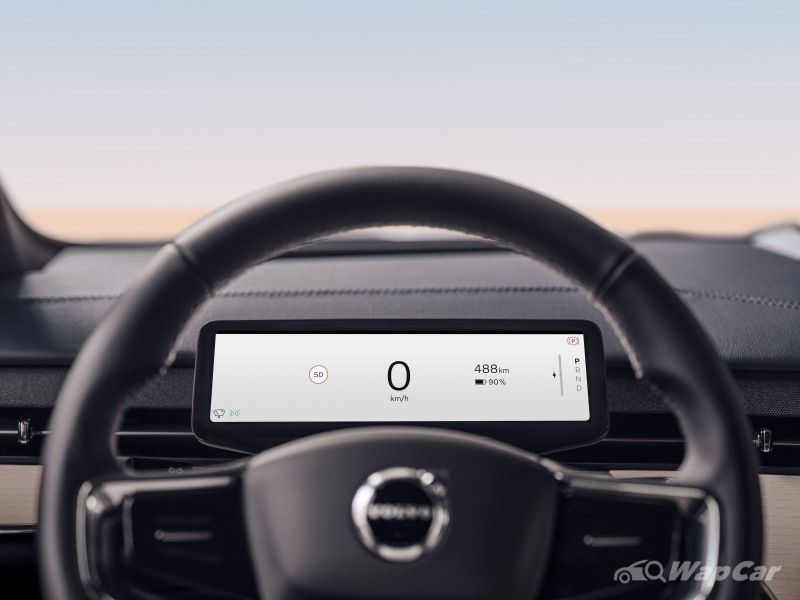 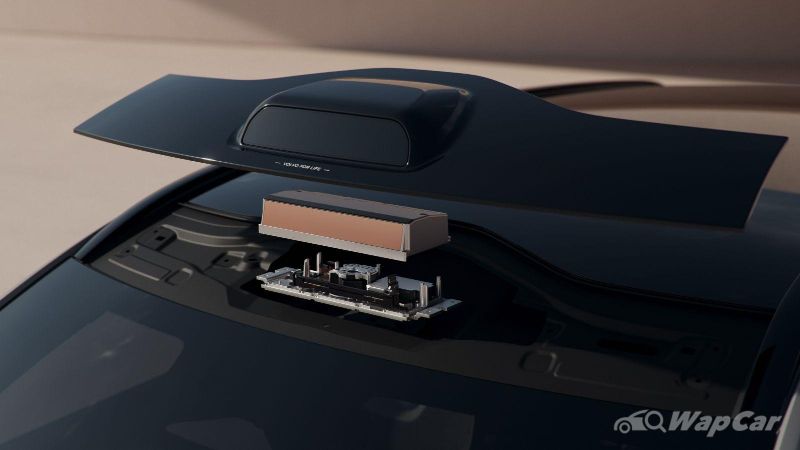 It will also detect the danger from within, the driver. Special sensors and cameras, powered in-house developed algorithms, can detect if the driver is distracted, drowsy or otherwise inattentive.

At first, it’ll give a soft nudge, then more insistent. And if the unthinkable happens, such as falling asleep or fallen ill while driving, the Volvo EX90 is designed to safely stop and call for help. 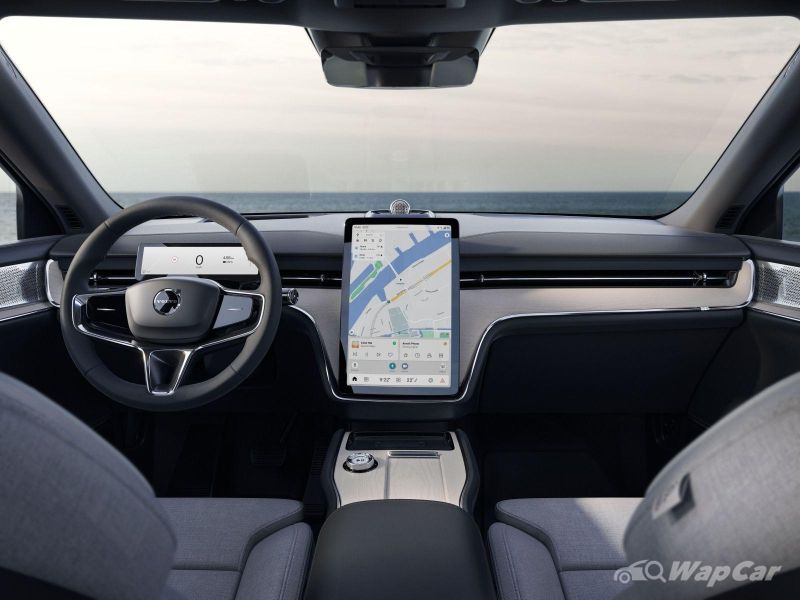 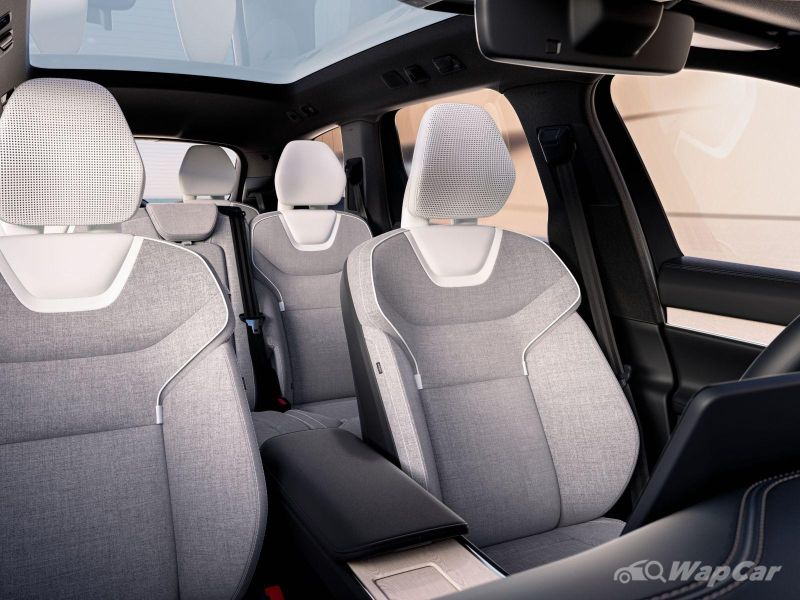 Inside, there’s a 14.5-inch portrait centre screen with Google built in. Google apps and services including hands-free help from Google Assistant, Google Maps navigation and more, come built in. The Volvo EX90 will also be compatible with wireless Apple CarPlay and Android Auto. 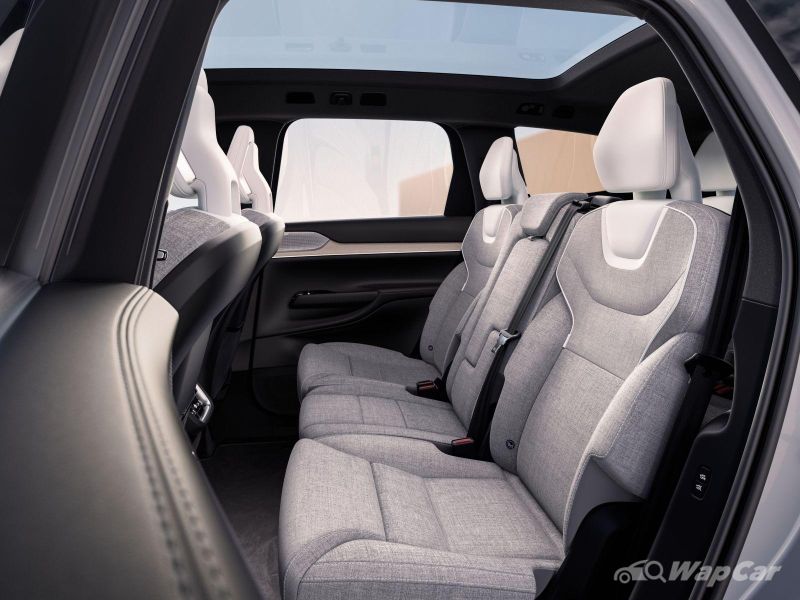 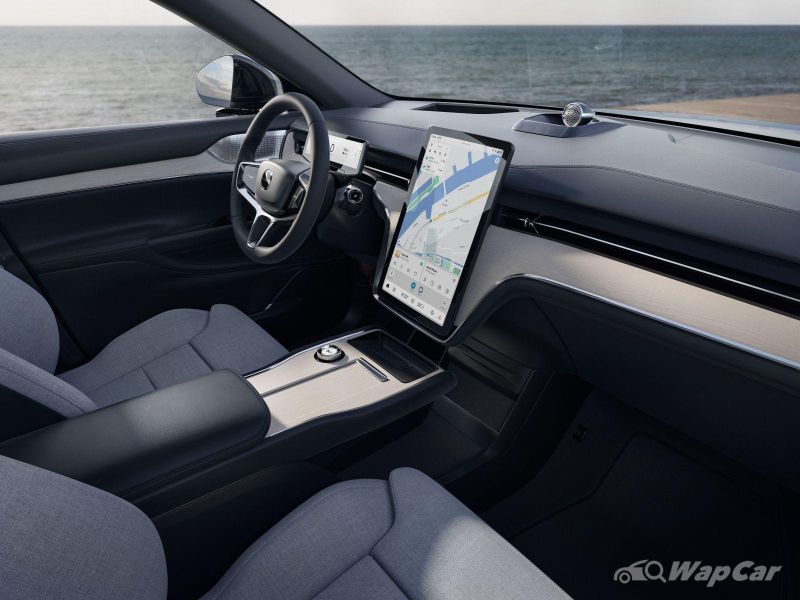 The interior is said to be ‘full of natural and responsibly-sourced materials.’ The Volvo EX90 will be the first Volvo car to feature Dolby Atmos, which will be delivered by a reference-quality Bowers & Wilkins audio system featuring 25 speakers including in the headrests. 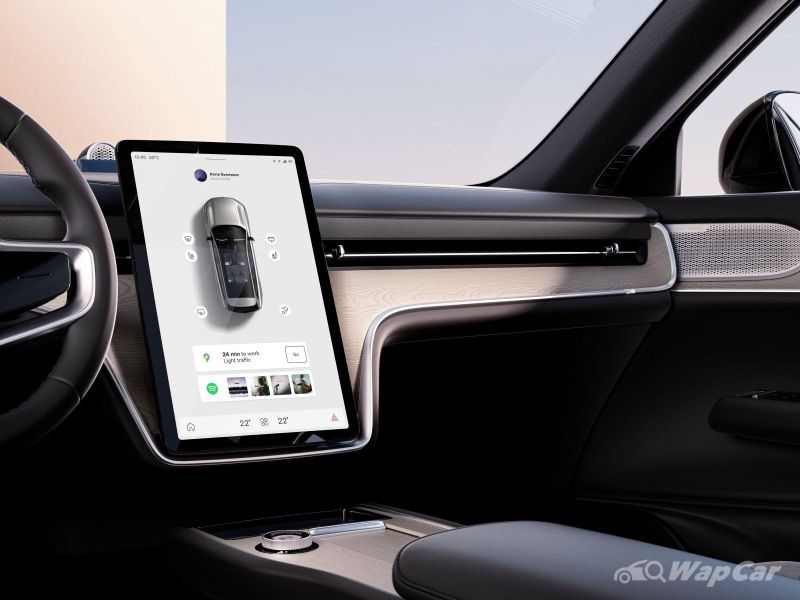 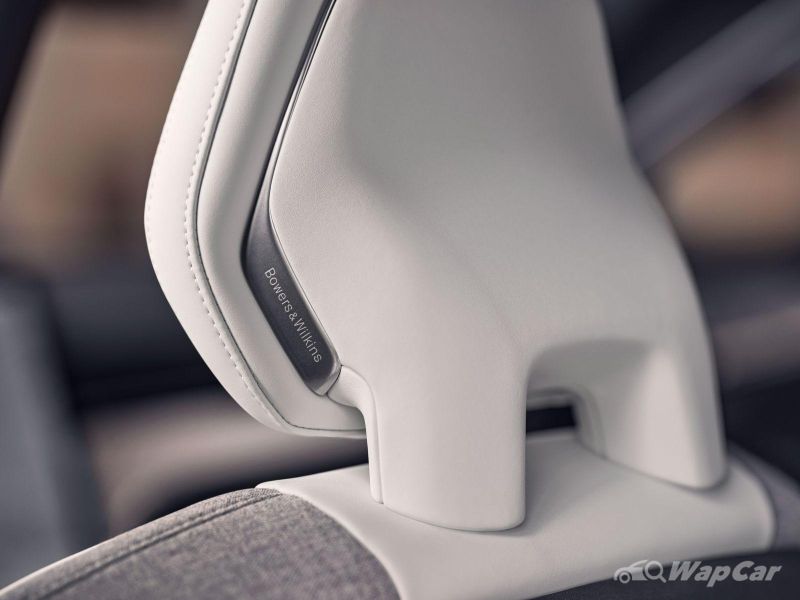 Onto the powertrain. At launch, the Volvo EX90 will be available in two versions, both with two motors for all-wheel drive capability – the Twin Motor and Twin Motor Performance. The former makes 408 PS/770 Nm while the latter churns out 517 PS/910 Nm. 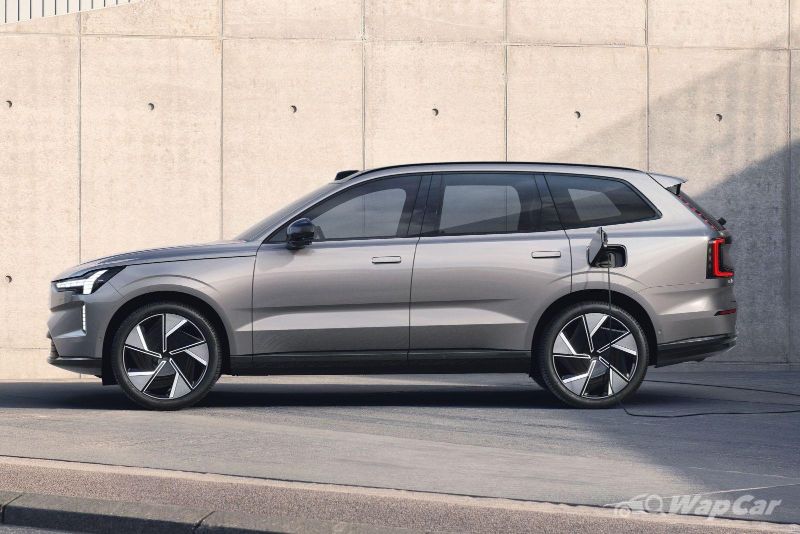 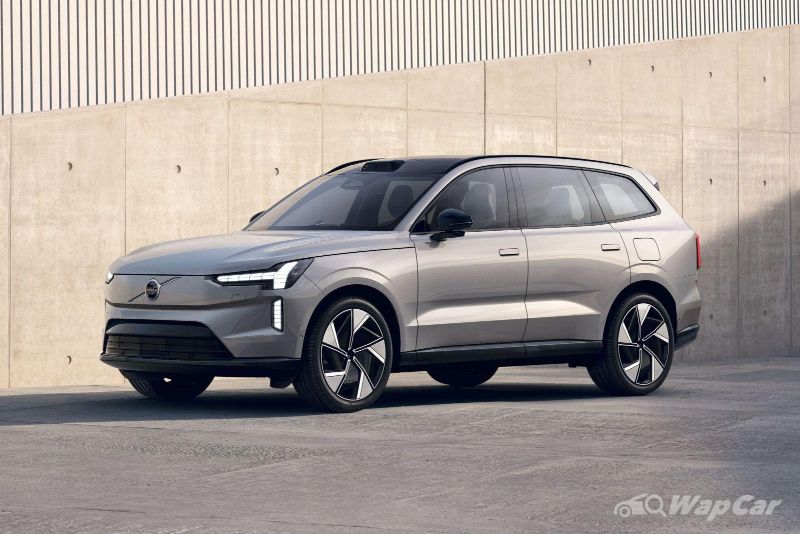 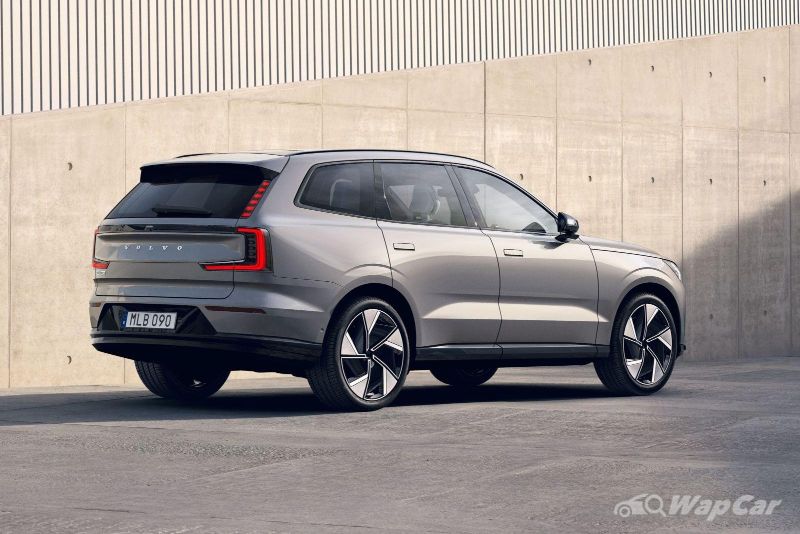 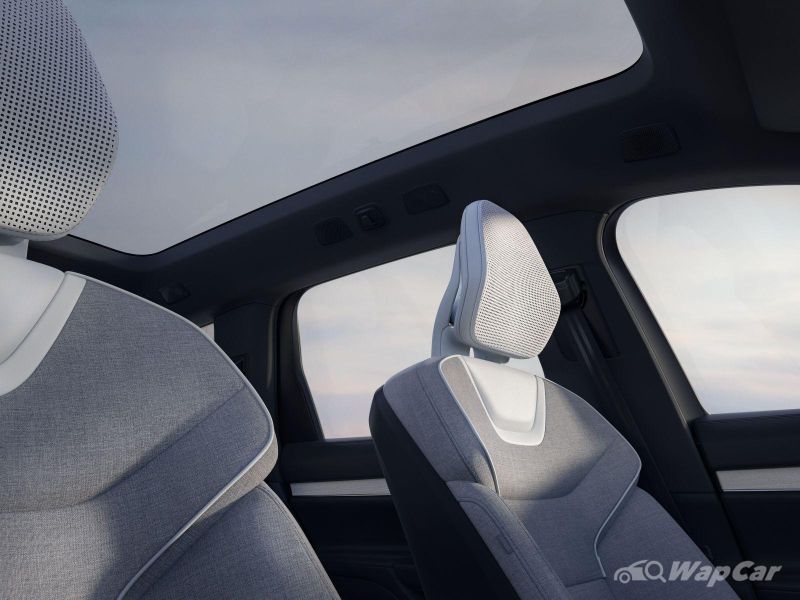 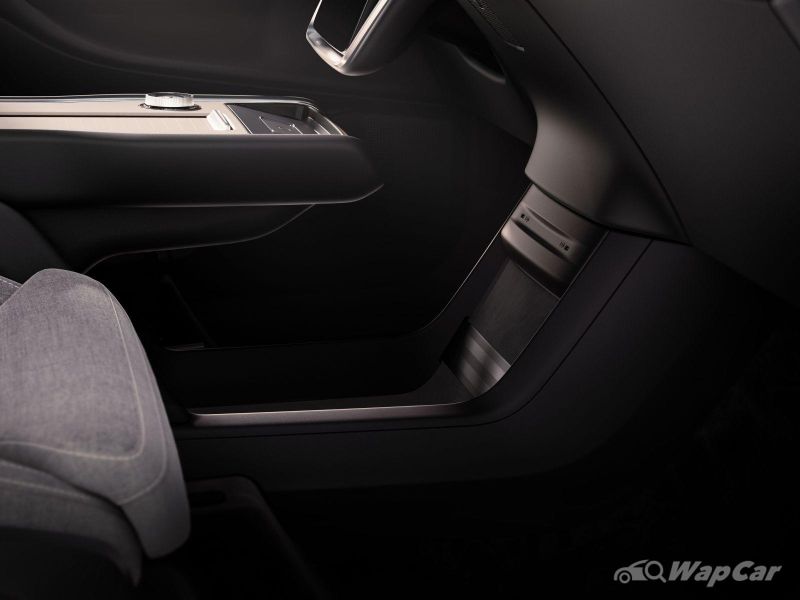 It runs on a 400V architecture, though its DC fast charging capability via a CCS Combo 2 connector is rated at 250 kW, enough to juice up the battery from 10 to 80 percent SoC in 30 minutes. AC charging is up to 11 kW. 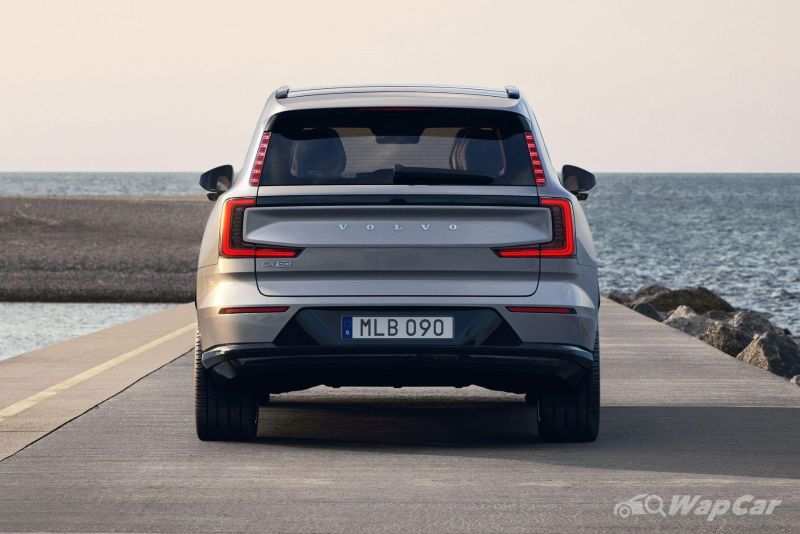 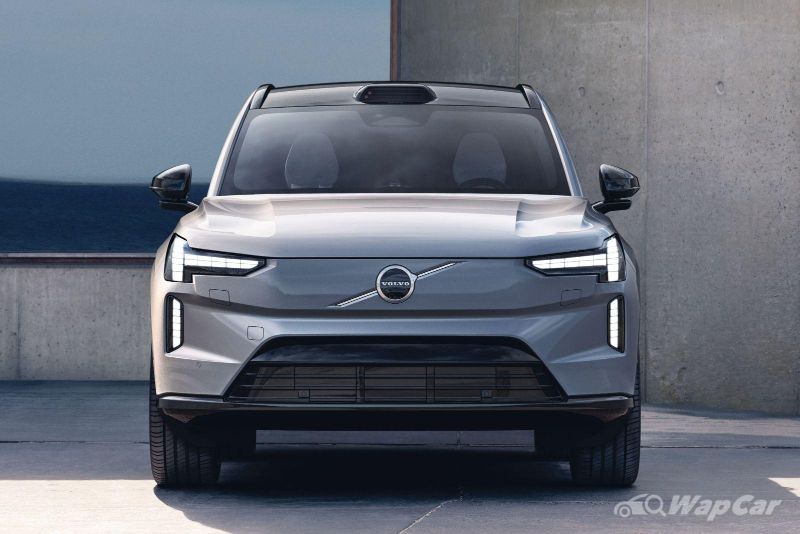 Volvo says the EX90 is ready for unsupervised driving, which is Volvo’s term for hands-off driving. At the moment, systems like the Pilot Assist can take over driving function but the driver has to supervise.