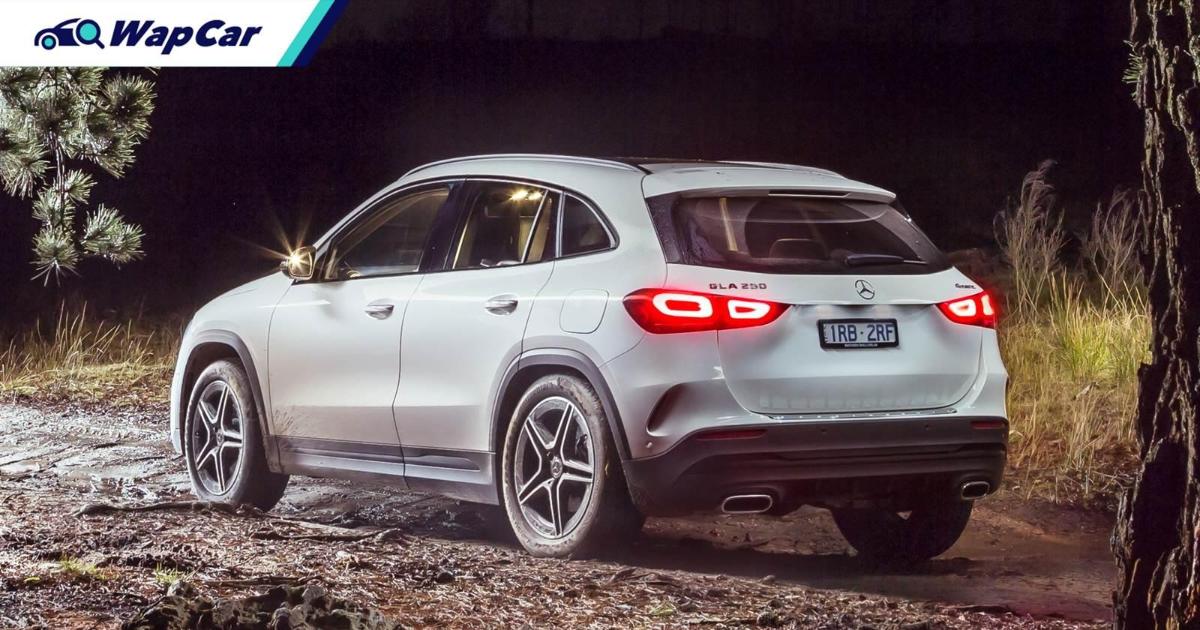 Mercedes-Benz Malaysia have announced that the all-new 2021 Mercedes-Benz GLA (H247 generation) will be launched via an online, digital premiere event on Facebook on 15 December, 11 am.

The launch of the GLA, a 5-seater compact SUV comes about 4 months after the launch of its 5+2 seater sister car, the 2020 Mercedes-Benz GLB. 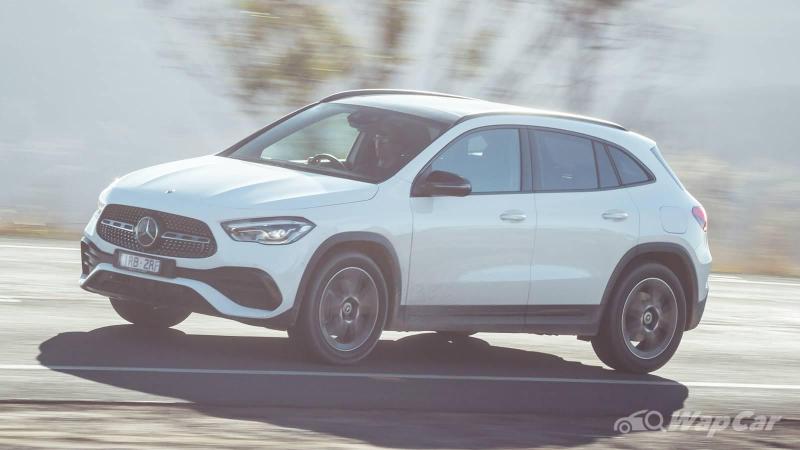 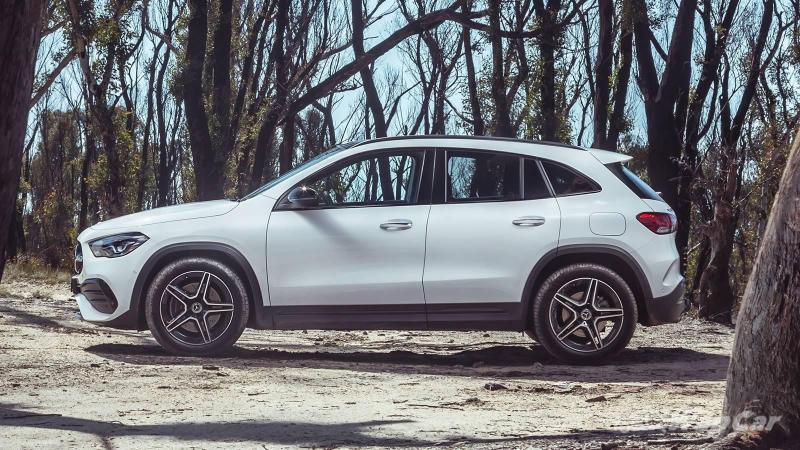 Mechanically, all these models are identical.

Details have yet to be announced but the GLA will most probably be offered in at least two variants, the GLA 200 and GLA 250. A hot AMG GLA 35 and GLA 45 could also be offered. 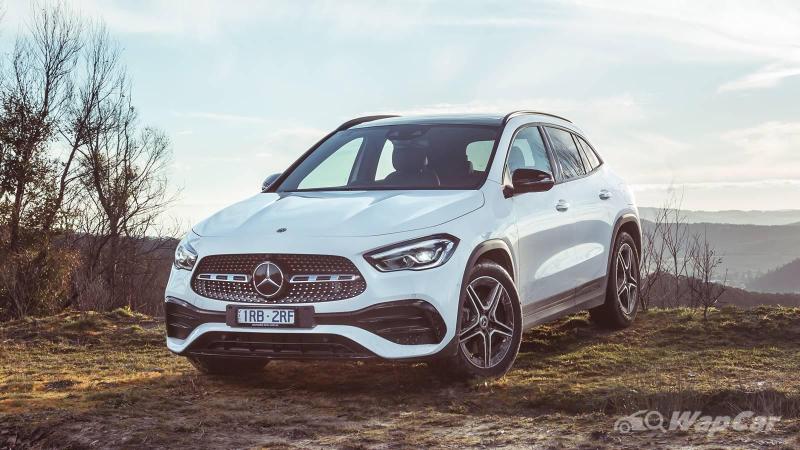 Like all other MFA-II platform compact car range, the 200 series cars are powered by a Renault-built M282 1.3-litre turbocharged four-cylinder that makes 163 PS and 250 Nm, paired to 7-speed dual-clutch automatic transmission. 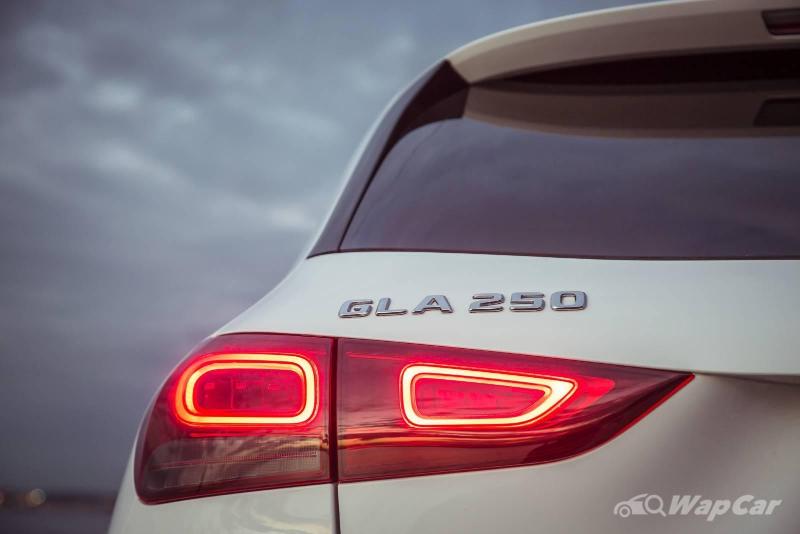 The 250 series use Daimler’s own M260 2.0-litre turbocharged four-cylinder that makes 224 PS/350 Nm, paired to an 8-speed dual-clutch automatic transmission. It could also come with 4Matic all-wheel drive.

Unlike the six- and eight-cylinder engines used by other AMG models, the four-cylinder 35 and 45 series cars don’t come with hand-built engines. 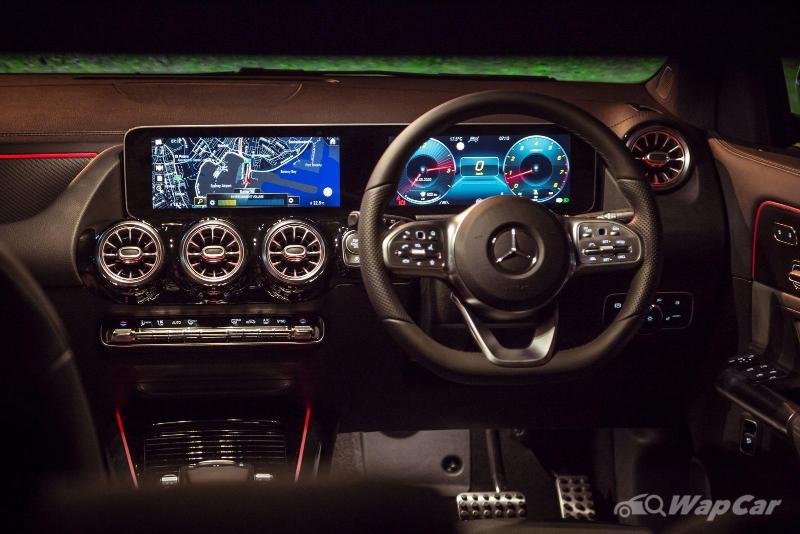 Previously, the GLA Class looked too much like a jacked up A-Class but for this generation, it’s closer to the GLB, complete with an additional rear three-quarter window at the sides. 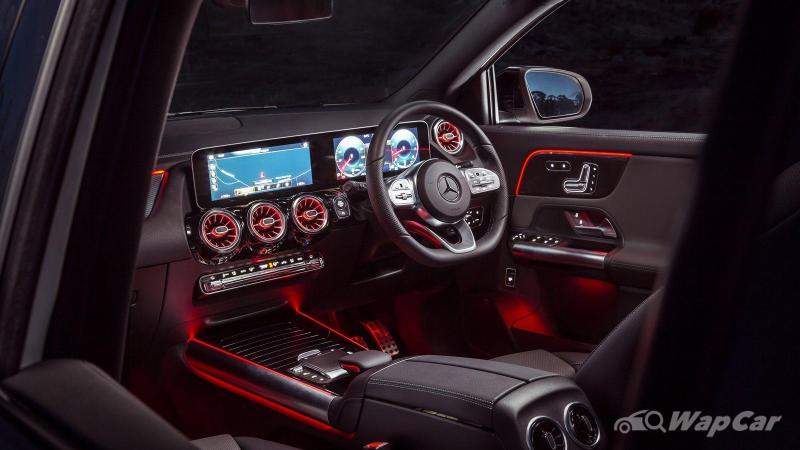 The model will most probably be imported from Mexico, like the GLB, although some units from Germany’s Rastatt plant do occasionally make it here to supplement supply. 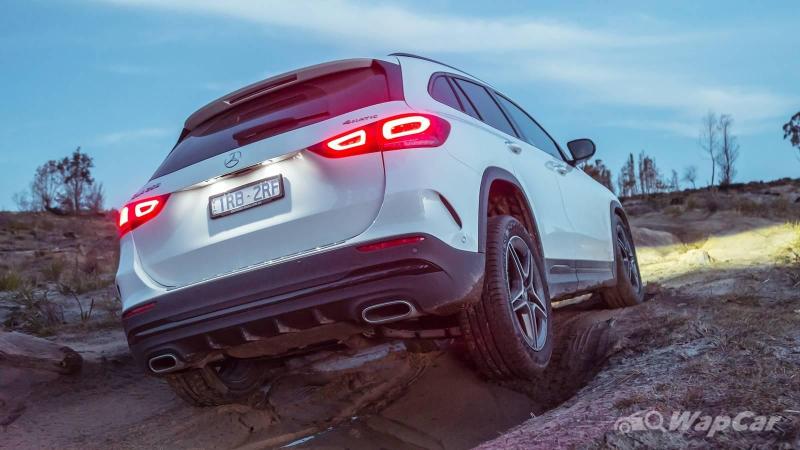 As an imported model, the GLA will certainly be priced higher than an equivalent locally-assembled (Kulim) BMW X1. 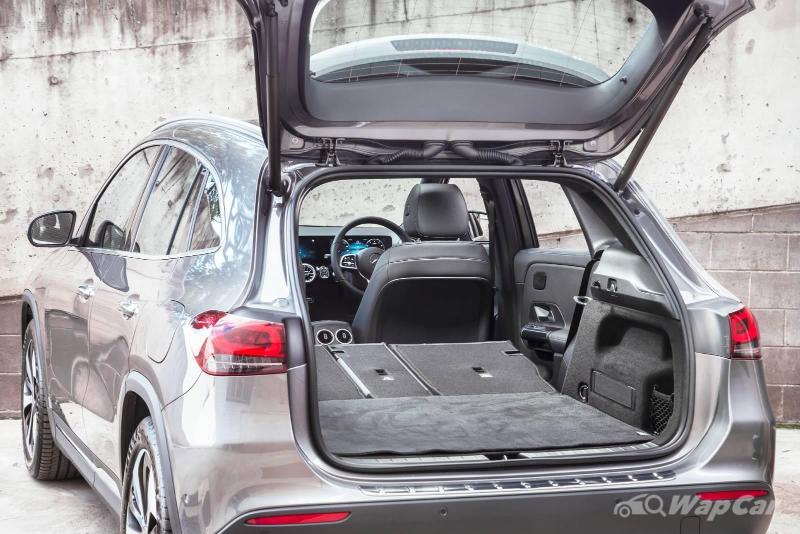