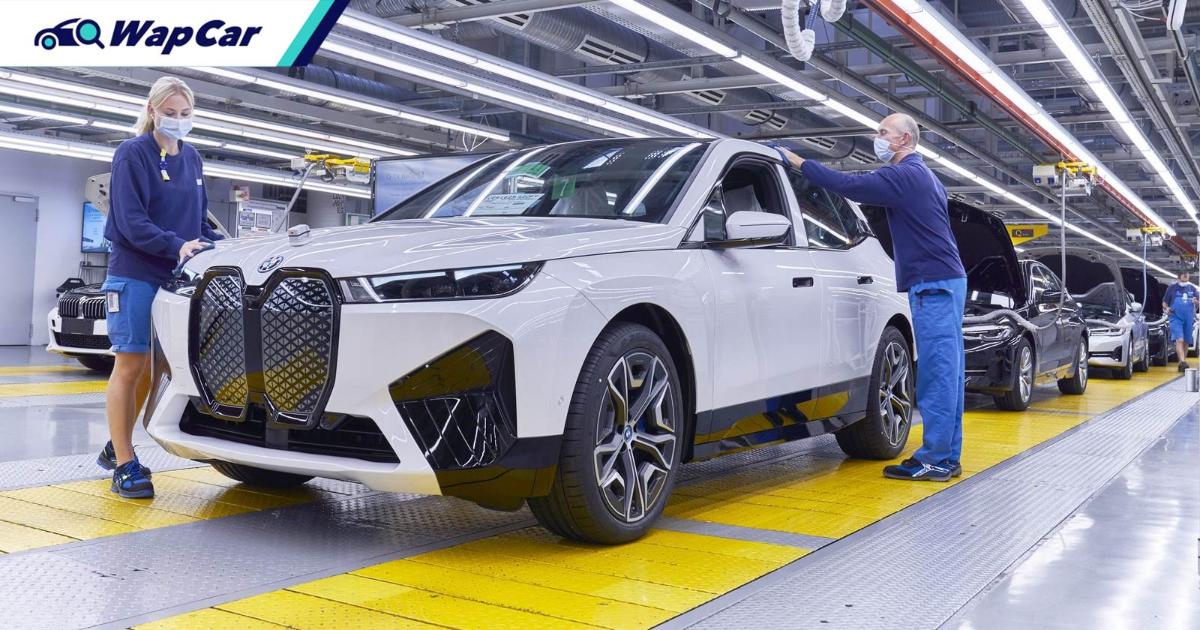 The BMW Group is one of the strongest proponents of battery electric vehicles (BEVs). However, the company is not putting all its bets on the future only on BEVs, said CEO and Chairman of the Board of Management Oliver Zipse, at a conference call with investors earlier on Tuesday.

Not all BEVs are equally green

Zipse suggested that many of BMW's competitors’ BEVs are not as green as they claim to be, and that their claims often come with lengthy disclaimers.

“How big is a vehicle’s carbon footprint throughout the whole of its lifecycle? The atmosphere – that is, the climate – doesn’t care whether a manufacturer adopts a BEV-only, BEV-centric or an open-technology strategy. All that matters for the purposes of climate protection is the actual amount of CO2 emitted – and that means across the board: from raw materials and other materials, throughout the industrial manufacturing process and active use of a vehicle, all the way to recycling the raw materials. Our impression is that it is often the case with zero emissions that the louder the proclamations, the broader the disclaimer and general terms and conditions tend to be.”

Zipse added that the BMW Group’s CO2 reduction targets extend down to the furthest ends of its supply chain, “We are already concentrating on all three scopes where CO2 is emitted: the supply chain, production and the use phase.”

Earlier in March, the BMW Group became the first premium manufacturer to combine its sustainability report into its annual financial report. It is also the first automotive manufacturer to establish concrete CO2 targets for its supply chain, something which many EV brands don’t want and can’t do, due to the environmental impact of nickel and lithium mining.

Zipse emphasized that while BMW is fully committed to BEVs, meaningful results are only possible when the market conditions are right and BMW cannot do it alone.

“We are 100 percent committed to BEVs – wherever the use of battery-electric drive trains makes sense, and it is possible because the conditions are right,” said Zipse.

“Our MINI brand is the best proof of this.

“From the early 2030s, it will be our first all-electric brand – without any disclaimers. Because MINI fans are mainly active in urban spaces. 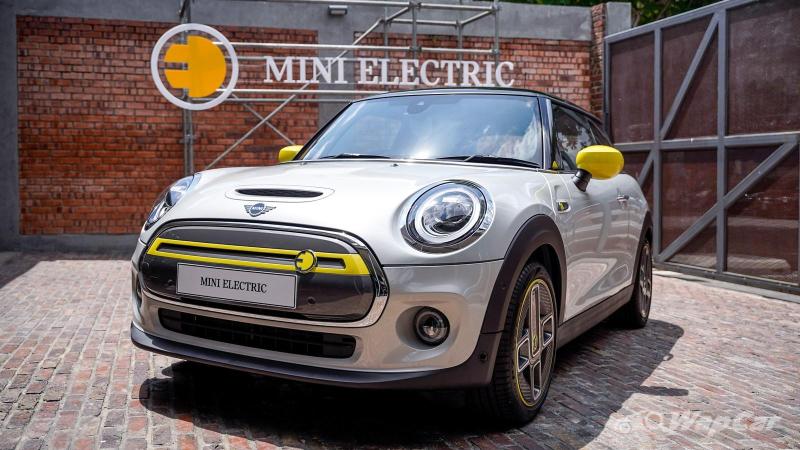 Zipse also highlighted the discrepancy between the European Union’s targets to achieve carbon neutrality and investments to support rollout of EV charging infrastructure.

“Achieving market penetration with e-mobility hasn’t been a vehicle supply issue for quite a while now. It depends, to a greater degree, on how quickly charging infrastructure is being expanded.”

Regarding the Fit for 55 package unveiled by the European Commission in July to tighten targets for CO2 emission reduction, Zipse said:

“Every additional percentage point the targets are tightened means we need at least 200,000 more public charging points – in addition to the three million already needed by 2030.”

Recently, Toyota has been at the receiving end of criticisms from EV fanatics, who interpret Toyota’s lobbying with the US government to include regular hybrids and FCEVs as equally important alternatives, as an anti-BEV move.

Well, they can now add BMW to the list. 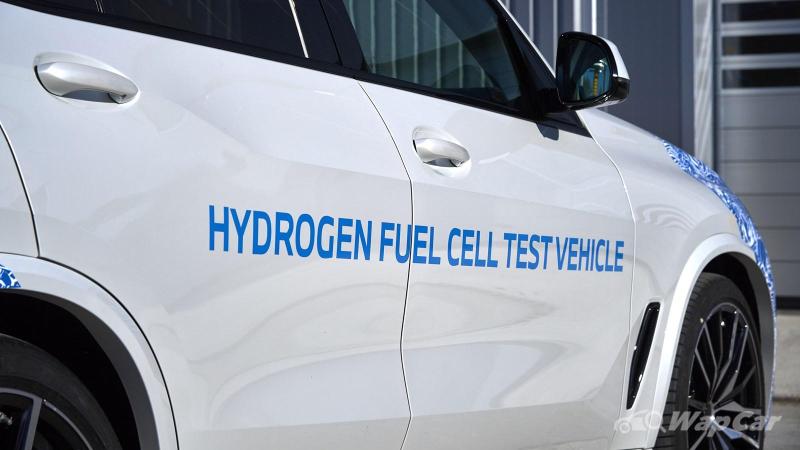 It should be noted that BMW licenses FCEV technology from Toyota. The BMW i Hydrogen Next uses hydrogen storage technology borrowed from the Toyota Mirai, so it’s only natural for BMW to echo Toyota’s opinions.

Zipse latest comments supports President Akio Toyoda’s, who said that even Toyota themselves can’t predict which technology – BEV or FCEV - will prevail, and that the customer, not the manufacturer, who will determine how the future will look like. 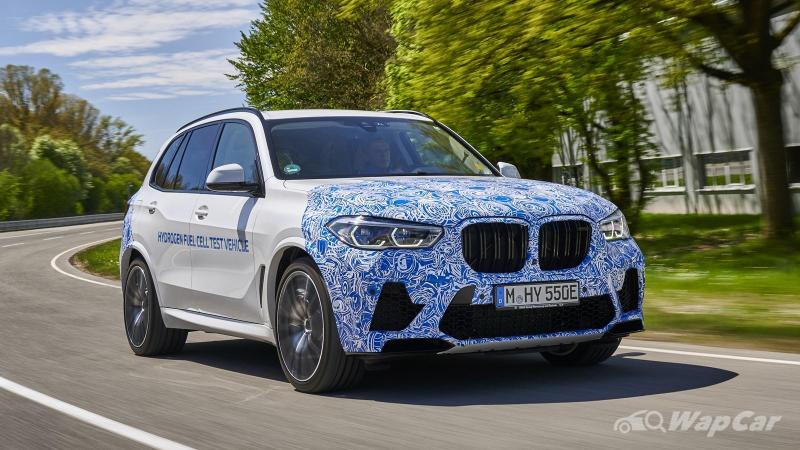 BEV fans interpret Toyota’s lobbying efforts as a move to slowdown the EV push, to protect their investments in combustion engines, but those who understand the investment patterns in the auto industry will know this to be not true.

In fact, it’s the total opposite. It is the less financially-strong companies that are betting it all on BEVs – Volkswagen Group, Renault and Nissan for example – because they can’t afford to do both.

Investing in BEVs and FCEVs in parallel takes considerable resources and few companies have pockets deeper than Toyota.

Far from saving money, some Toyota investors have raised their concern on Toyota's multi-pronged approach, that Toyota is using too much money!. 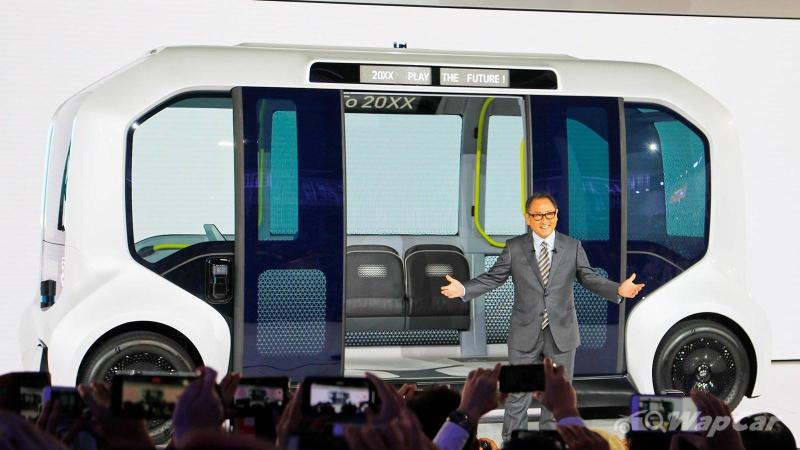 The short answer that Toyota gave is that as a manufacturer of a full-line range of vehicles, it is very risky to rely on only one technology solution and expect it to meet the requirements of Toyota's diverse range of customers, and that customers in different regions have very different opinions on BEVs.

Toyota investors understand the enormous spending needed to develop both BEVs and FCEVs but yet, EV fanatics interpret Toyota’s move as one that is aimed at saving money so they can continue selling combustion engine cars longer.

On hydrogen fuel cells, Zipse said BEVs may not be the best solution for every country.

“There are different ways of getting there (carbon neutrality). So, ruling out certain approaches isn’t helpful. None of these are wrong, as long as they benefit climate protection. The approach should always be pragmatic and manageable, and never ideological – in the interests of the greater vision, the global target. 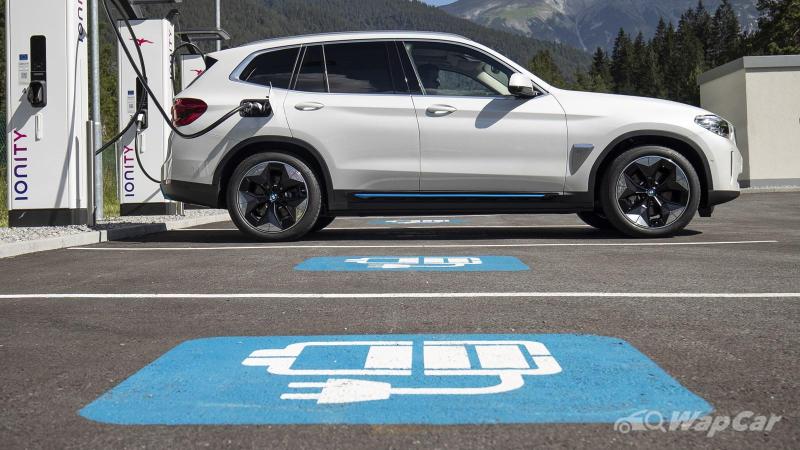 “In Europe, for example, new vehicle registrations in Norway and the Netherlands are already dominated by battery-electric drivetrains; while other countries in the EU don’t even have a rudimentary charging infrastructure.

“In the US, California continues to lead the way on e-mobility, but demand for vehicles with combustion engines remains strong in many other states.

“In Asia, countries like Japan and Korea have the potential for fuel cell drive trains. China is driving the pace on e-mobility.

“E-fuels could also be an option for certain regions.

“Going forward, hydrogen technology will become more important, alongside electric power – and not, as is often rumoured, just for utility vehicles. This is another area where we are delivering: Our small series of the BMW i Hydrogen NEXT will be released next year.”

BMW has a long history with hydrogen. Back in 2006, it produced a small number of BMW Hydrogen 7 – it’s not a fuel cell electric vehicle, but a hydrogen-burning 6-litre V12. 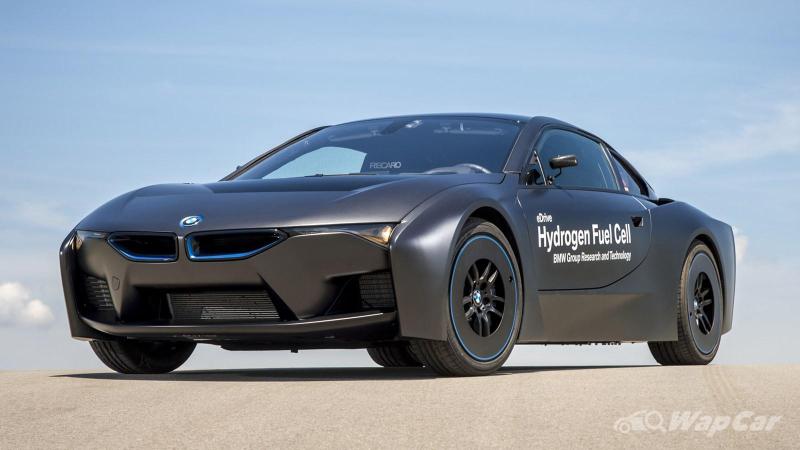 Later in 2015, it developed FCEV prototypes with the 5 Series Gran Turismo, followed by FCEV examples of the i8.

Small scale series production of the X5-based i Hydrogen Next will begin next year.