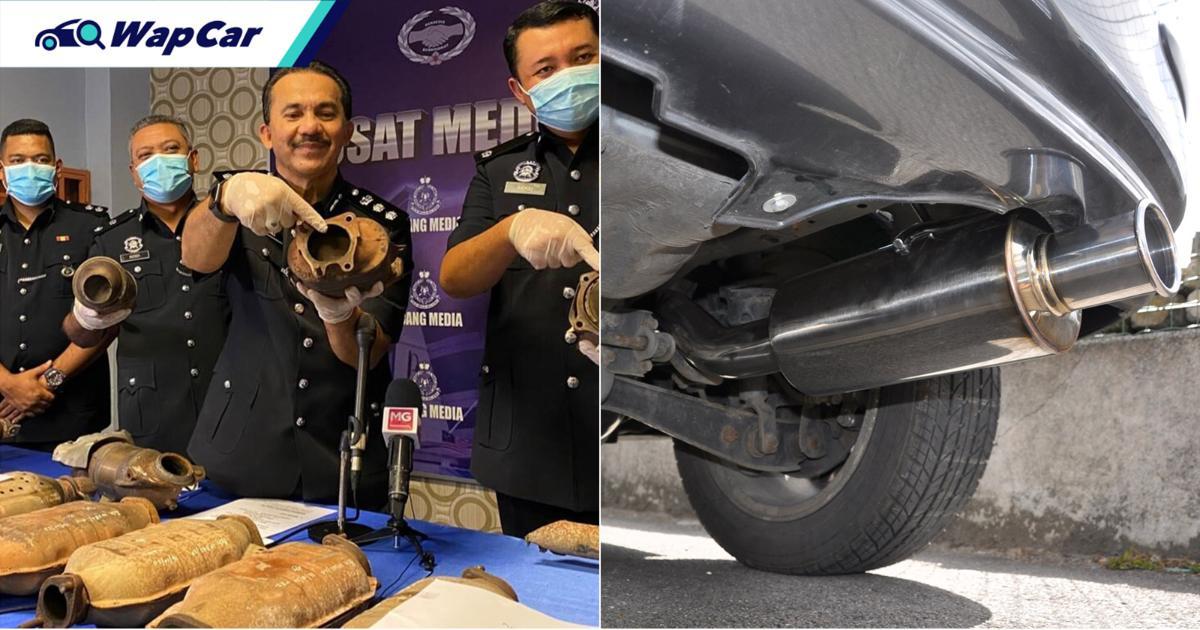 The Royal Malaysia Police (PDRM) have busted a syndicate specialised in stealing car exhaust parts operating around a housing area in Klang Valley. According to PDRM, the parts are stripped down to later turn into white gold and sold as jewellery.

Head of Serdang Police, Assistant Commissioner Razali Abu Samah told the press that 3 men aged between 36 to 54 years old were arrested in separate raids at a hotel in Jalan Imbi, Kuala Lumpur and SS2, Petaling Jaya. 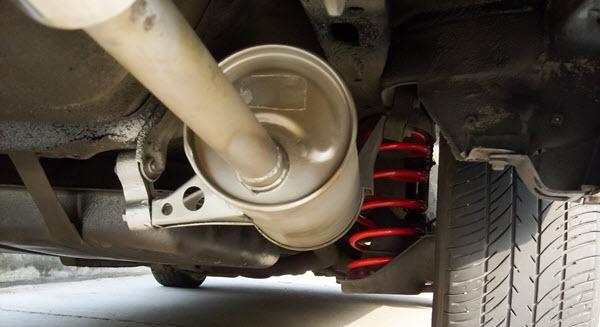 They were found in possession of 15 stolen exhaust parts, more specifically catalytic converters.

Early investigations show that the 54-year-old man is the main buyer of the stolen exhaust parts. The cat-converters are sold between RM 350 to RM 650 according to the type/ brand of the car it was stolen from. 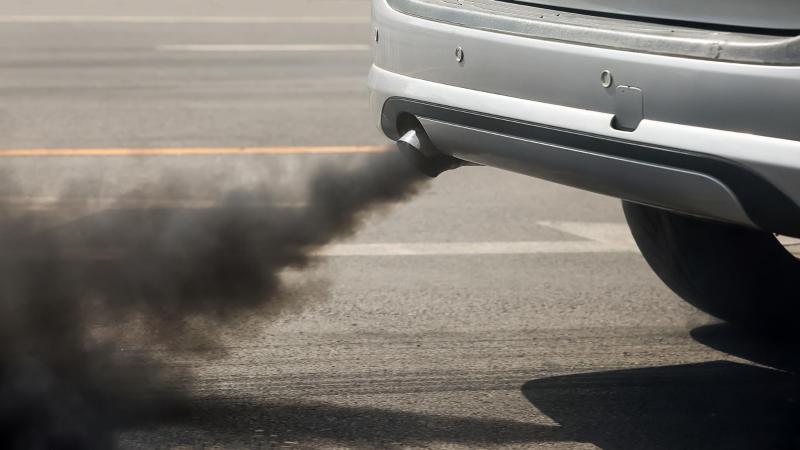 PDRM believes that the converters are bought by a jewellery shop that would to be melted down and turned into white gold rings priced around RM 1,500 per piece.

If you’re wondering how that works, the catalytic converters are made up of 3 main components, palladium, radium, and platinum. When these materials are melted down and mixed with other materials, they can be turned into precious white gold.

The suspects are believed to have been operating around the Klang Valley since 2018. Initial checks also revealed that the 36-year-old suspect is wanted for 20 other crimes under the Prevention of Crime Act 1959 (POCA) while his associate is wanted for misuse of drugs.

PDRM is urging the public who has fallen victim to the crimes to come forward and make a police report for further investigations.