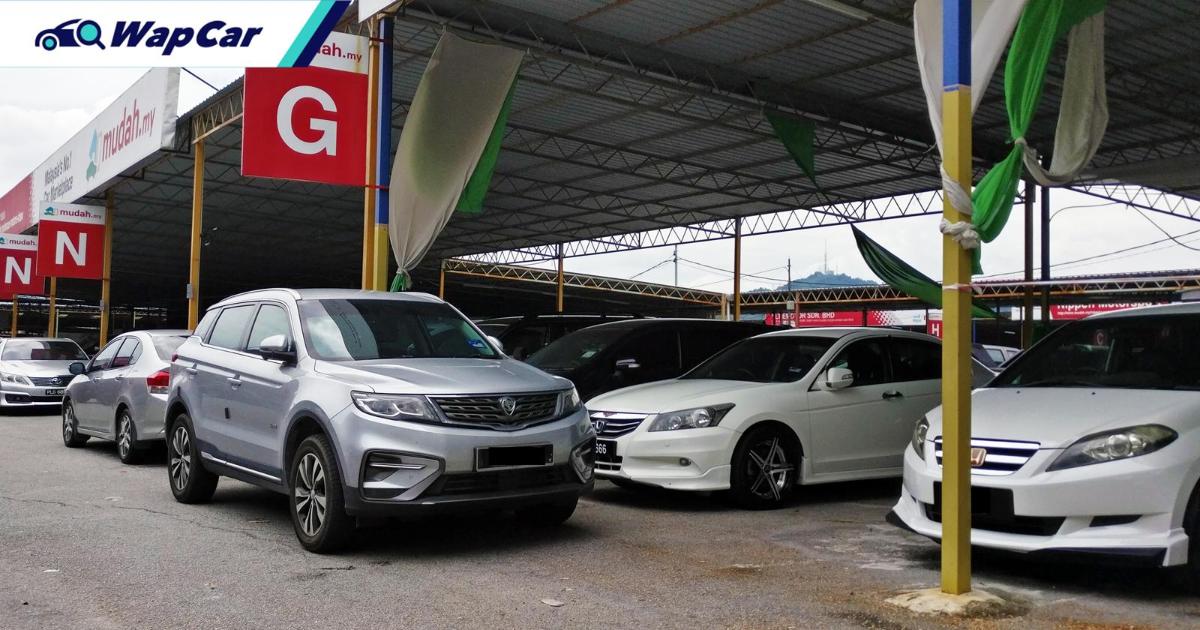 It turns out that it wasn’t just used car sales that saw an increase throughout the past few months, used car dealers in Johor Bahru are reporting an increase in car owners trying to sell their vehicles after the Movement Control Order (MCO) ended in June.

One second-hand car shop manager Chang Keng Keong told The Star that there has been a 30 percent increase in the number of people who came to his shop enquiring for information about the disposal of their cars. 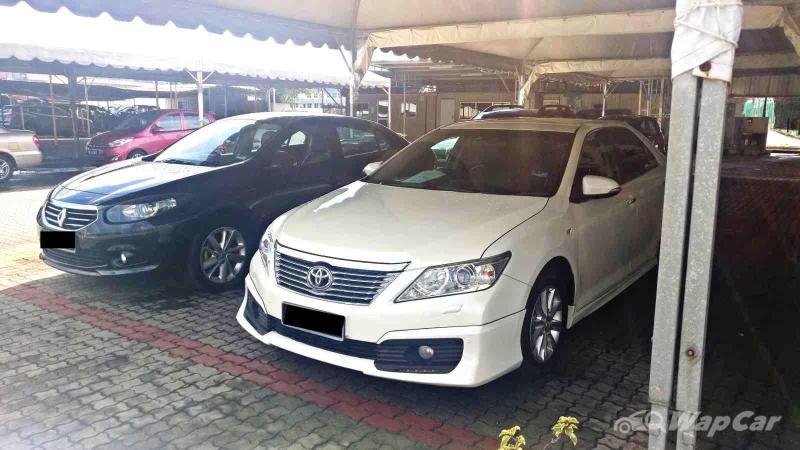 This was especially apparent in September when the loan moratorium ended. However, not all interested car owners could sell their vehicles. Many would change their minds when they find out the market value of their cars.

There are also those who backtrack after finding out that they will have to fork out money to settle the balance of their loans, especially those who took 9-year loans. This is because they are short-changed by banks under the Rule of 78.

“Of the number of car owners who reached out to us, we were only able to buy half of the cars offered. The rest of the car owners were unable to come up with enough money to pay off the bank loan,” he said. 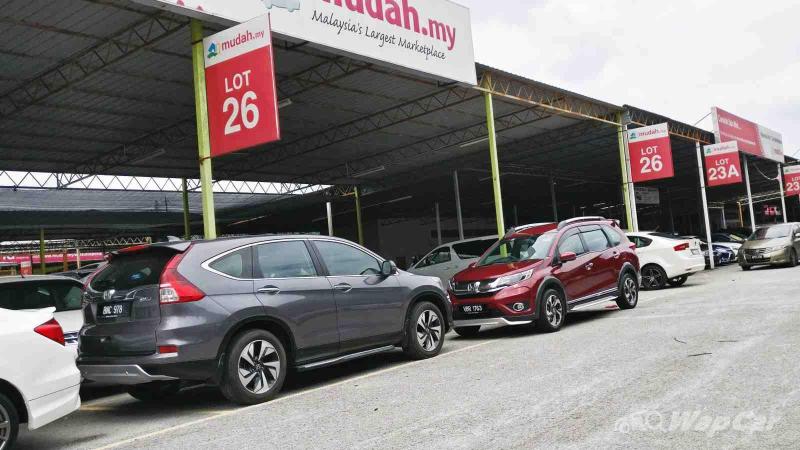 Used car salesman, Viktor Ooi, told The Star that the used car shop he works at has an average of 20 people approaching their store wanting to sell their vehicles every month.

These are usually people who have recently lost their jobs in Singapore and are now working in Johor with comparatively lower pay. As such, they can no longer afford the monthly repayments and would like to trade in their 2-year-old cars for a more affordable one. 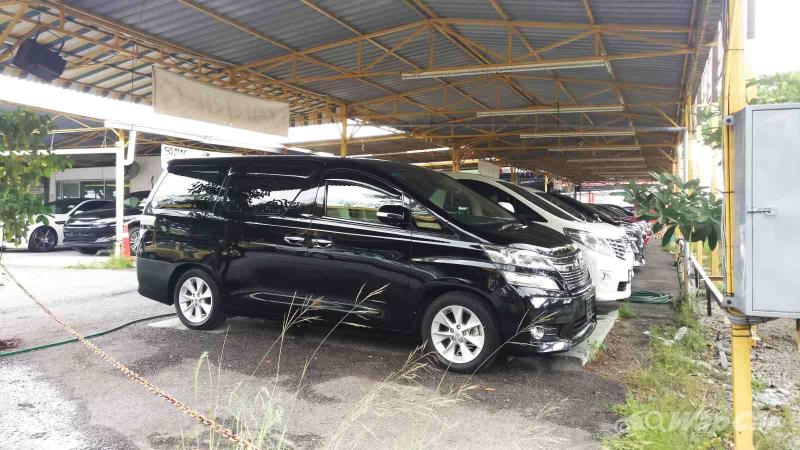 Another used car dealer owner, Peter Soong, told The Star that instead of customers wanting to purchase a used car from him, most of the visitors to his dealership are people who want to sell or trade-in their existing cars.

Though he did see an increase in sales in June and August but the number had since returned to normal.

Johor Motor Hire Purchase and Finance Companies Association president Lum Chen Fook reported that there has also been an increase in the disposal of other vehicles like vans since October.

The most common types of vans are those used to ferry tourists before the pandemic hit. Since the second bout of Conditional MCO, tour operators have decided to sell off their vehicles with the belief that it would take a long time for the tourism industry to get back on track.