Home > News > Counterfeit vs original spare parts: How to tell?

Counterfeit vs original spare parts: How to tell? 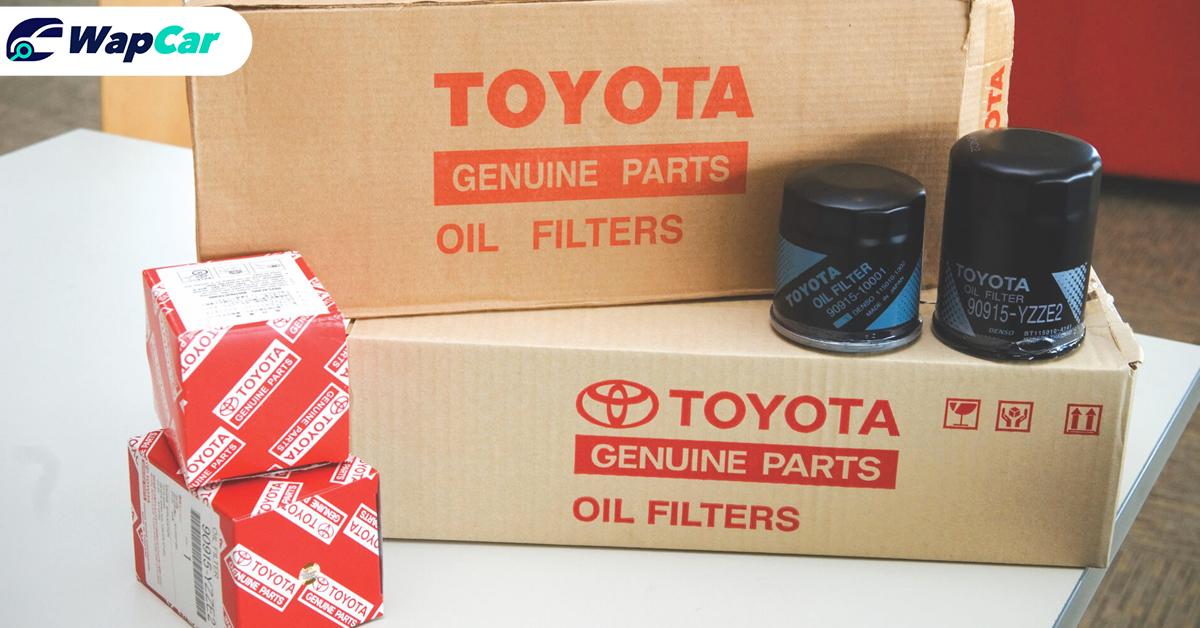 On the surface, the air filter and spark plug you bought from your neighbourhood spare parts shop look just like the original item, except that you’ve paid just a fraction of the price you would have otherwise paid at an authorised service centre.

But little do you know, the spare parts you just bought are in fact counterfeit items, not original as what the shop owner told you. 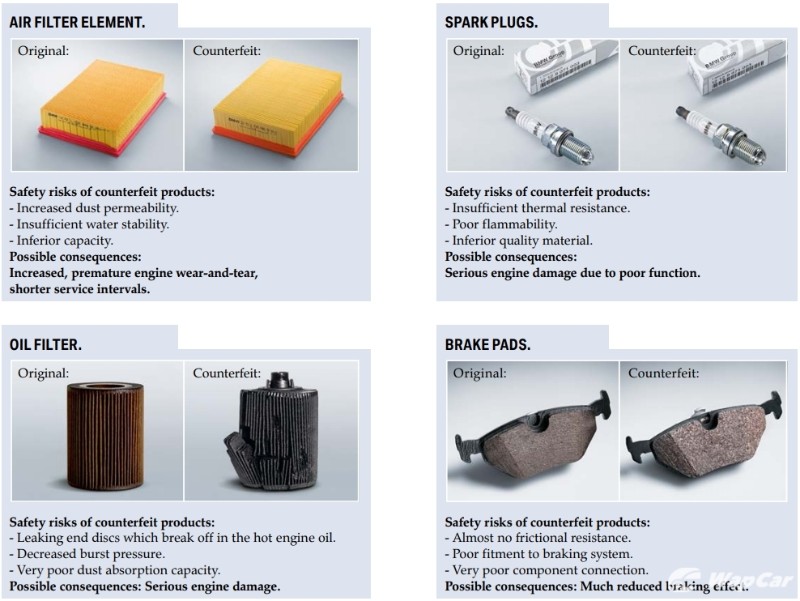 Counterfeit spare parts have been floating around in the market for the longest time, but how do you identify which is fake and which is original? 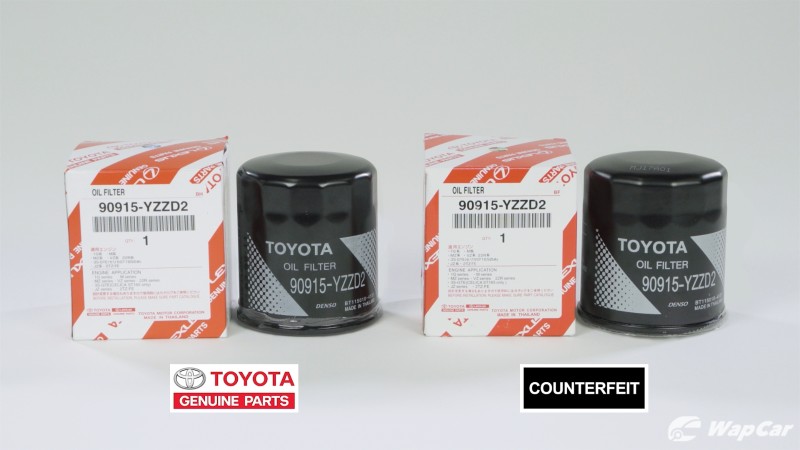 Unless you have an original spare part with you, a counterfeit part is visually indistinguishable from a genuine part, as these illicit manufacturers have managed to replicate the looks and packaging of the genuine item. 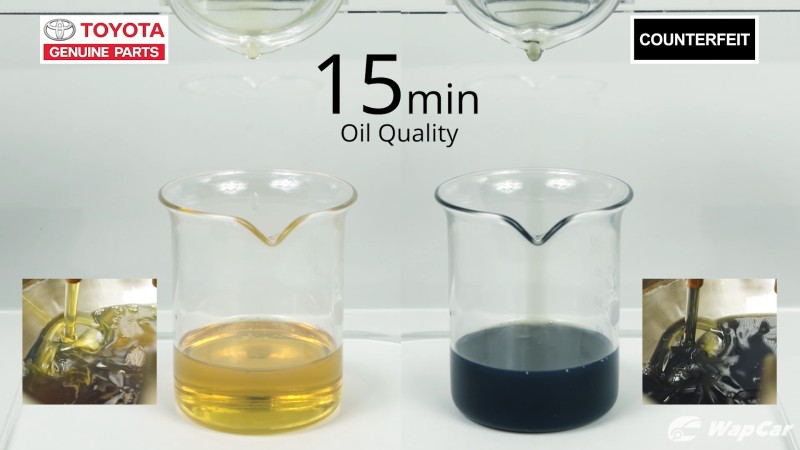 Despite looking nearly identical, these counterfeit spare parts do not perform like the genuine part.

In the case of engine oil filters, counterfeit parts do not provide the same level of filtration as the original oil filter, which will lead to a clogged engine in the long run.

It’s even scarier to think that counterfeit brake pads exist, as these do not perform as well as a genuine part. Imagine stomping on your brake pedal only to have the car continue moving forward.

How to protect yourself against these counterfeit spare parts? 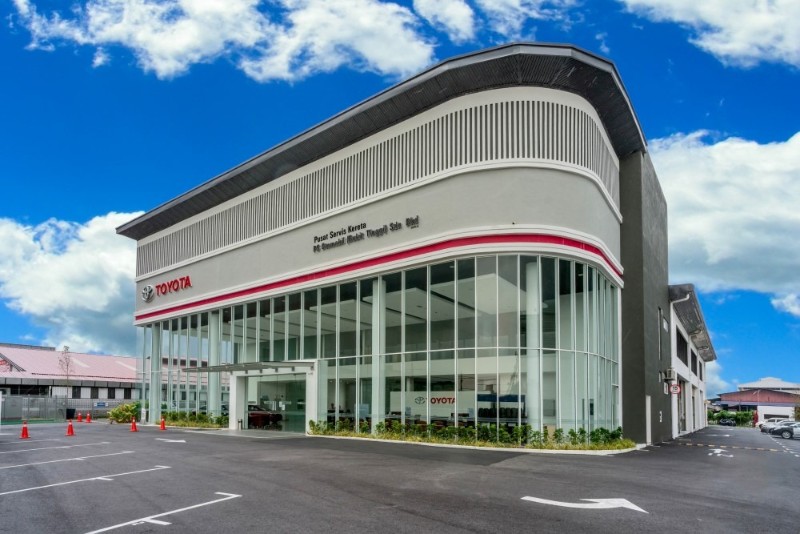 The easiest way to be sure is to purchase your spare parts from authorised service centres or official part stockists, as this is a guaranteed method to get genuine spare parts. 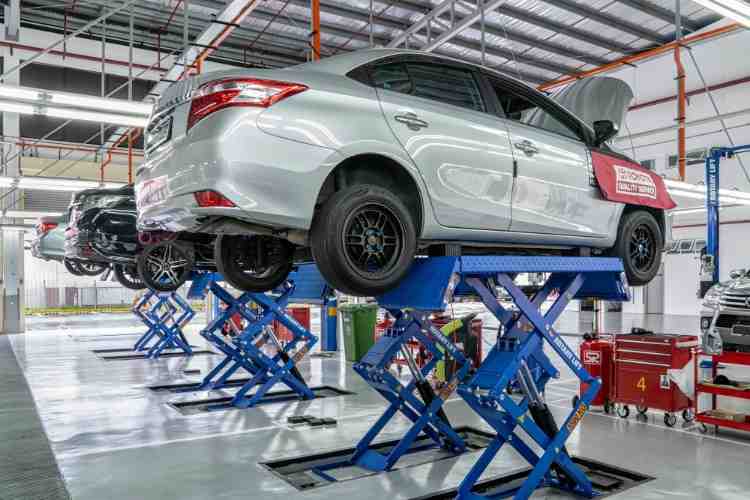 However, if you don’t have an authorised service centre near you and insist on buying online, make sure that you buy the parts from a reputable seller, one that is known for carrying genuine spare parts. Make sure you go through reviews and see what others have said about the item they bought.

At the end of the day, keep in mind the "if it's too good to be true, it probably is" adage, as counterfeit parts are often times priced cheaper than genuine parts.