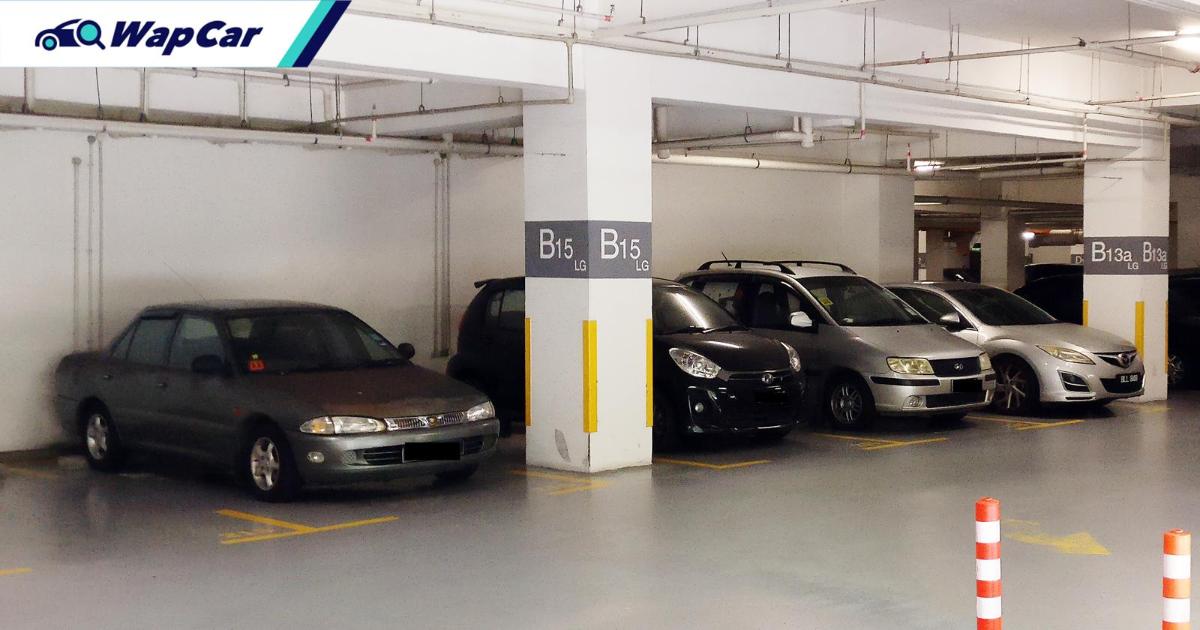 The Court of Appeal has upheld a lower court ruling that the management of a car park is liable of negligence rendering disclaimers of exemption clauses posted by the car park non-viable.

Sunway Parking Services Sdn Bhd was ordered to pay about RM 117,000 of damages to Euro Rent A Car Sdn Bhd in the case where the rental car company’s vehicle was stolen from the premises.

This means that car park disclaimer notices posted at various locations of a parking lot informing visitors that the management will not assume any responsibility or liability for any loss or theft to any persons or vehicles useless. 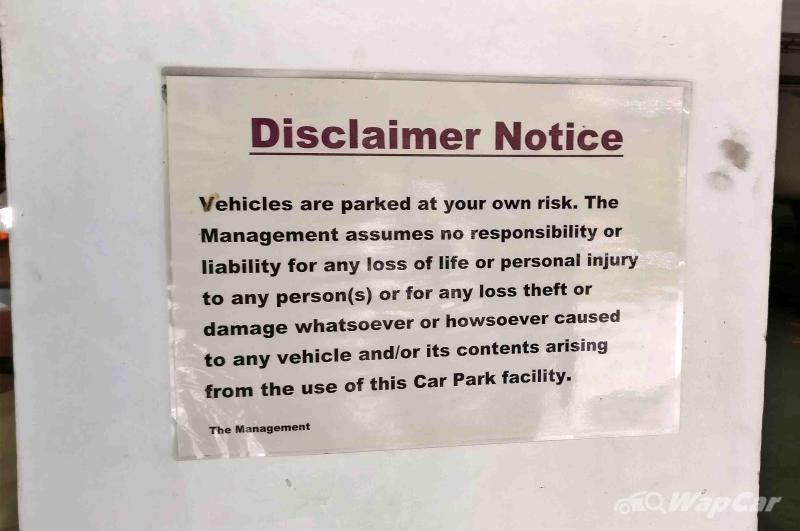 The court held that the claim must be allowed as a bailor-bailee relationship existed between Euro Rent A Car Sdn Bhd and Sunway Parking Services Sdn Bhd.

Further, the final appellate court agreed with the trial court, the defendant, Sunway Parking, could not rely on the exemption clause to evade liability.

The case involved a vehicle Euro Rent hired out to French citizen Hemici Sofiane on April 25, 2016. Sofiane had parked the car at The Pinnacle Sunway at Bandar Sunway one afternoon only to find the car was missing when he returned later the evening. 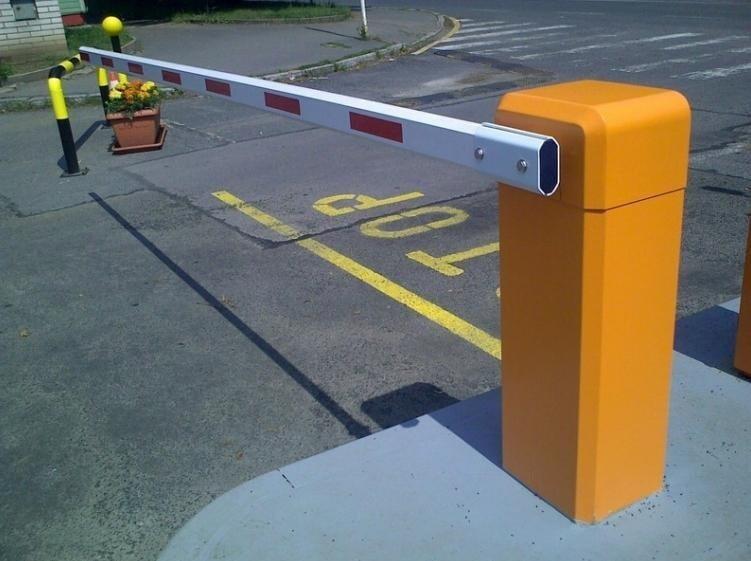 When Sofiane alerted the security officer and checked the CCTV, it was discovered that the driver of the stolen car managed to leave without the parking ticket by tailgating another vehicle. The barrier gate took too long to close, missing the chance to prevent the thief from leaving.

Euro Rent then sued Sunway Parking for negligent, pleading that the management did not take steps to prevent the theft.

However, the defendant said that they have taken reasonable precaution and also relied on the exemption clause to limit its liabilities. 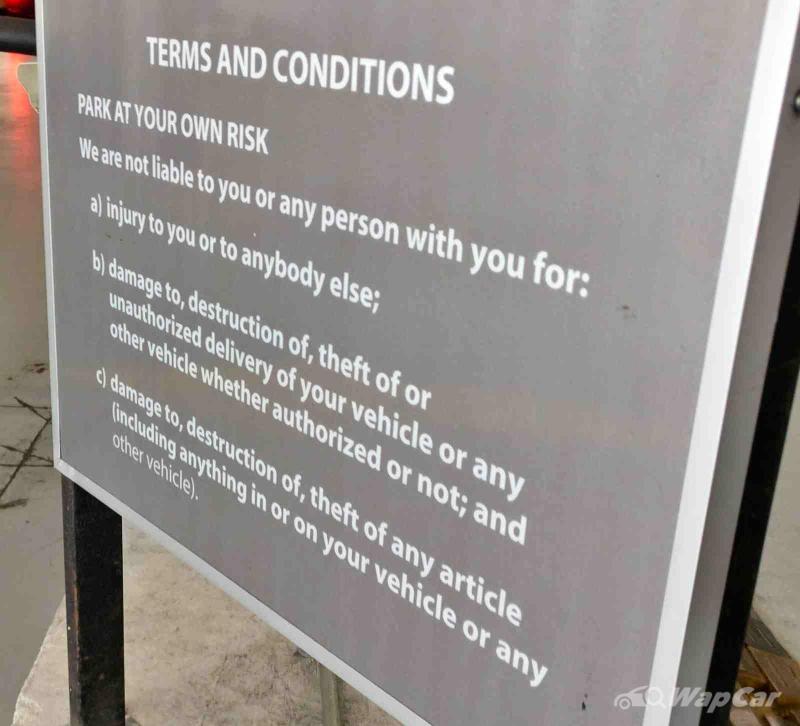 Sessions judge Izralizam Sanusi, who allowed the claim, said that the defendant must be held liable as Sofiane had paid the fees before parking the car.

The overruling of the exemption clause has given hope to motorists who have suffered from similar fates at parking lots.