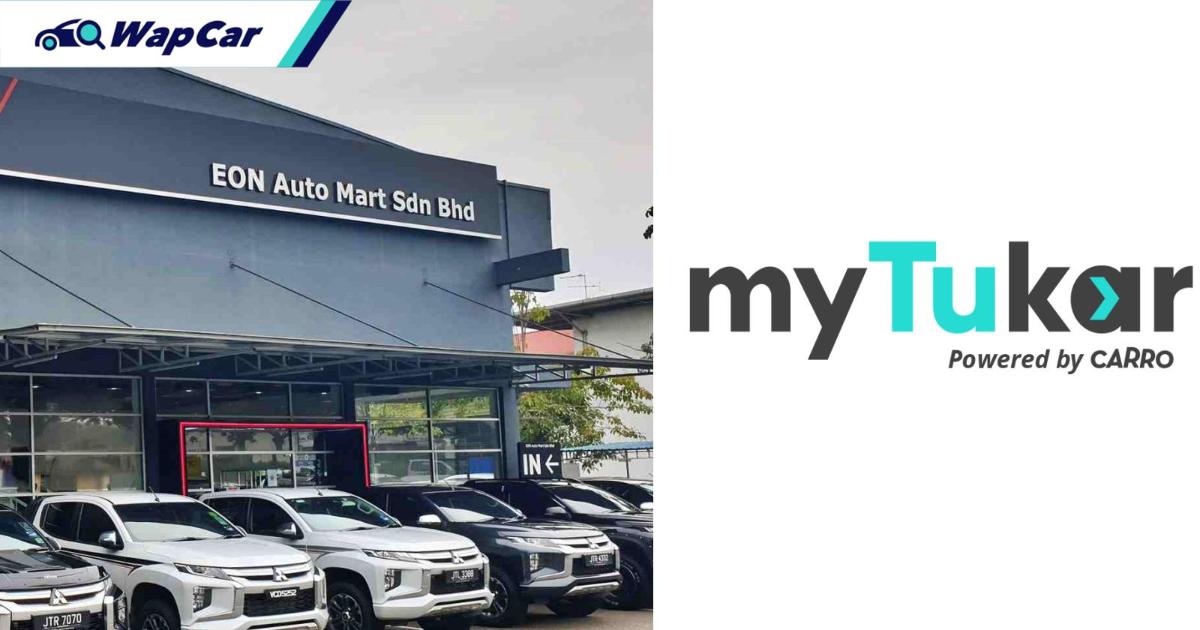 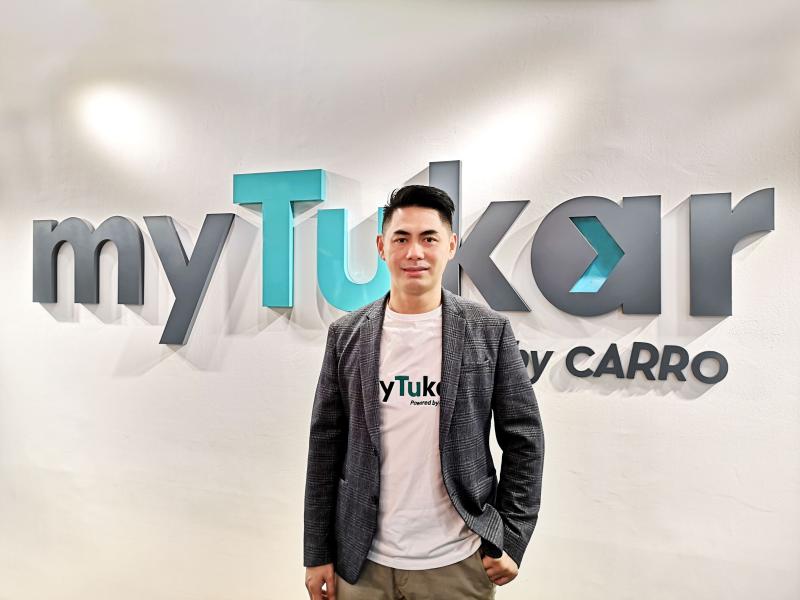 Fong Hon Sum, MyTukar CEO believes the partnership will benefit from EON’s established distributor network while providing EON with the opportunity to enhance their service to customers.

The collaboration will enable EON to leverage on myTukar’s proprietary technology-enabled platform to provide EON’s customers with instant and transparent valuations for trade-in vehicles. 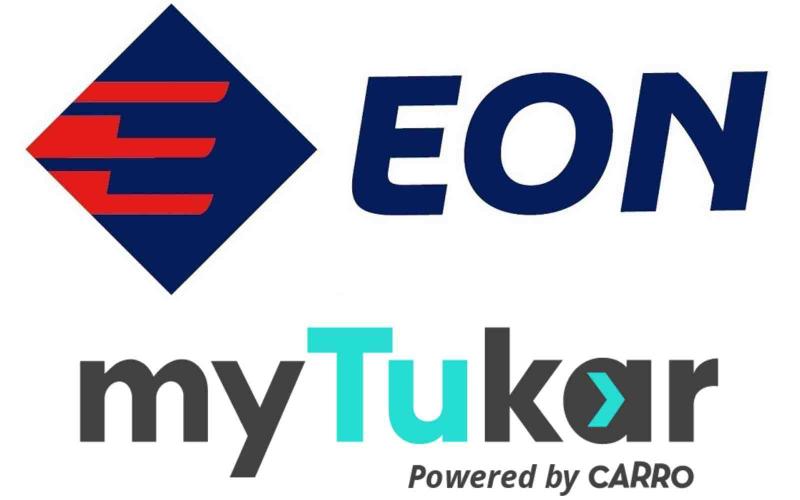 This will enhance the customer experience at EON’s network because they are now effectively a one-stop solution centre.

Trade-ins has always been a sore point for car buyers, who today are increasingly demanding a more transparent and simplified process in their transactions. 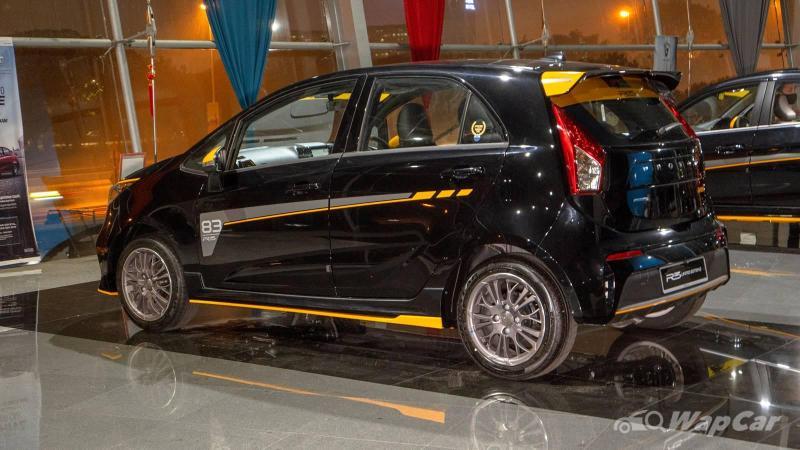 The collaboration with EON will for a start only cover peninsular Malaysia. However, MyTukar has been on an aggressive expansion drive this year with the opening of 7 new branches throughout the country. 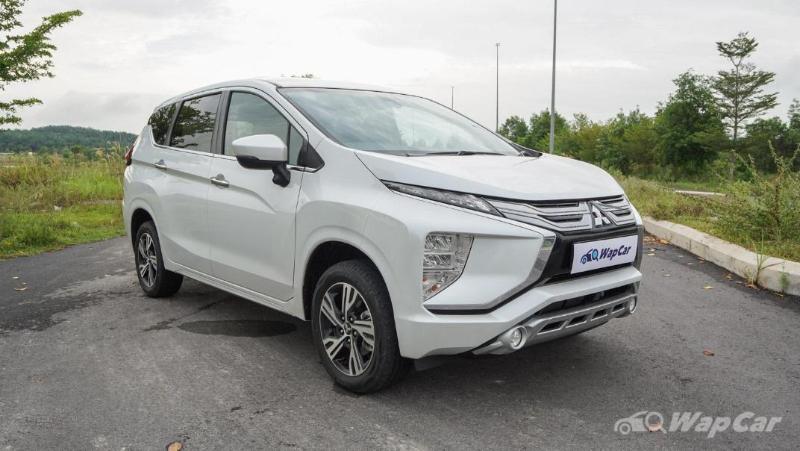 Further expansion to East Malaysia starting with Kuching and Kota Kinabalu is also in the pipeline, which is set to further benefit EON in the future.