Geely KX11 new flagship SUV will get a passenger display screen like a Porsche Taycan! 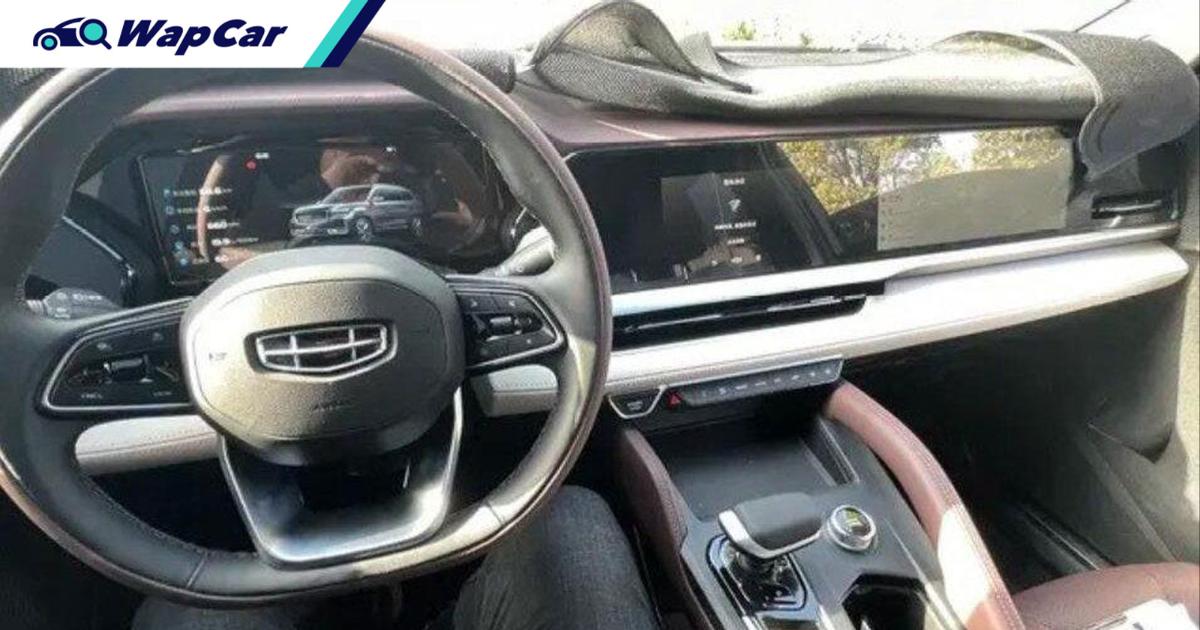 Geely is set to launch their most premium SUV yet, one that slots above the Geely Xingyue and Haoyue 7-seater. Codenamed KX11, here we have a glimpse of the SUVs interior before its officially revealed to the world.

The KX11 is seen to feature a triple screen set up that spans the entirety of the dashboard – instrument cluster, infotainment and a Geely-first passenger display. 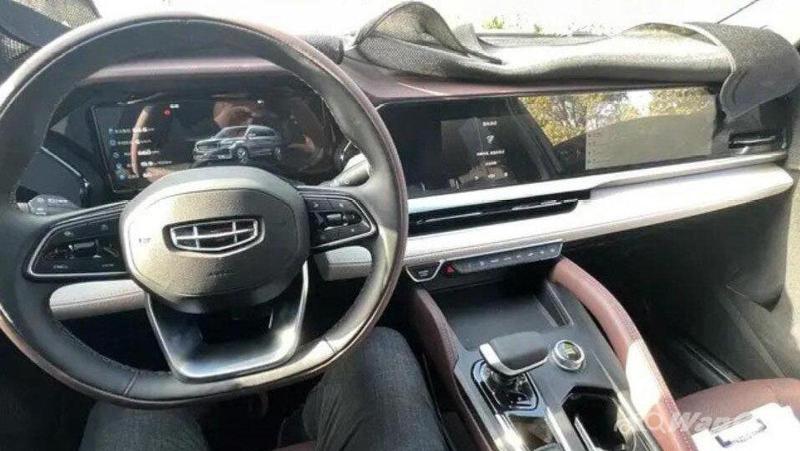 It is very likely that the passenger display will allow the passenger to operate multimedia playback, navigation and even watch videos while on the move. Although one cannot help to think that this set up resembles the cabin of a Porsche Taycan.

It appears that the KX11 may feature an updated version of the GKUI operating system as told by the different user interface on the driver instrument cluster. Based on the vehicle graphic shown on the driver screen points towards the exterior design of the KX11. Vertical slats grille (ala Geely Preface), slim LED headlamps and lots of chrome bits to accentuate the premium positioning of this SUV. 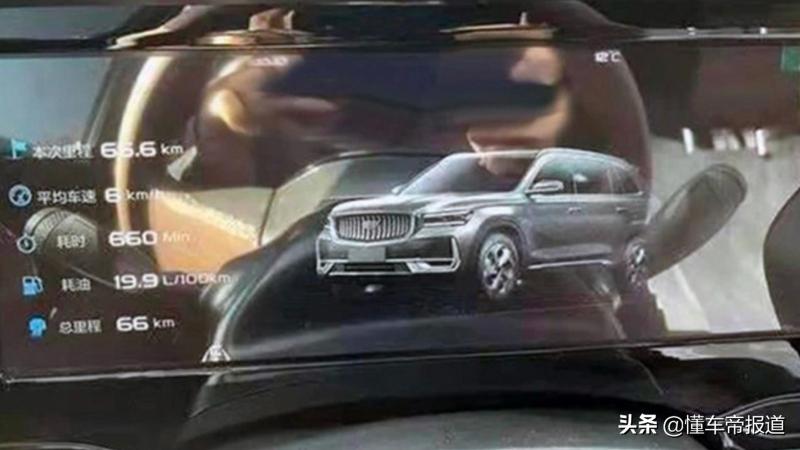 Other cool bits that we can identify are dual-tone interior, shift-by-wire electric gear selector and multi-functional steering wheel. 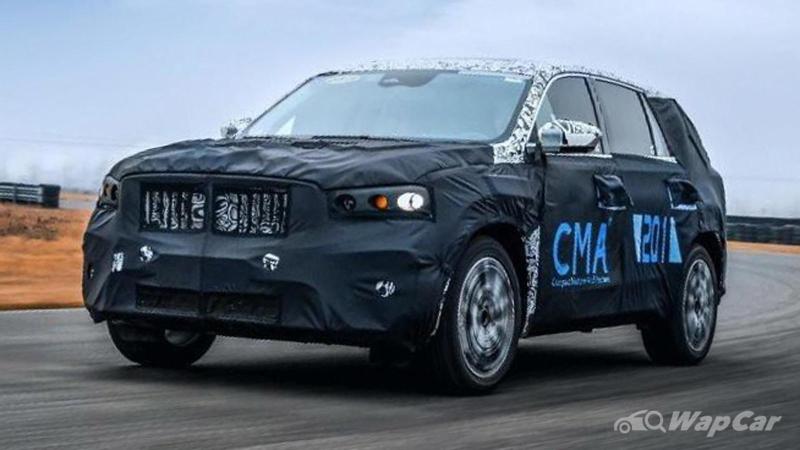 To recap, the KX11 will ride on the CMA (Compact Modular Architecture) Platform which underpins the Xingyue, Xingrui (Preface) and Volvo XC40. No details on the powertrain options but expect it to use the same 2.0-litre four-cylinder turbo engines & 7-speed dual-clutch transmission as seen in the Xingrui.