Home > News > Geely's logo is always related to the number 6, what is their affinity with it?

Geely's logo is always related to the number 6, what is their affinity with it? 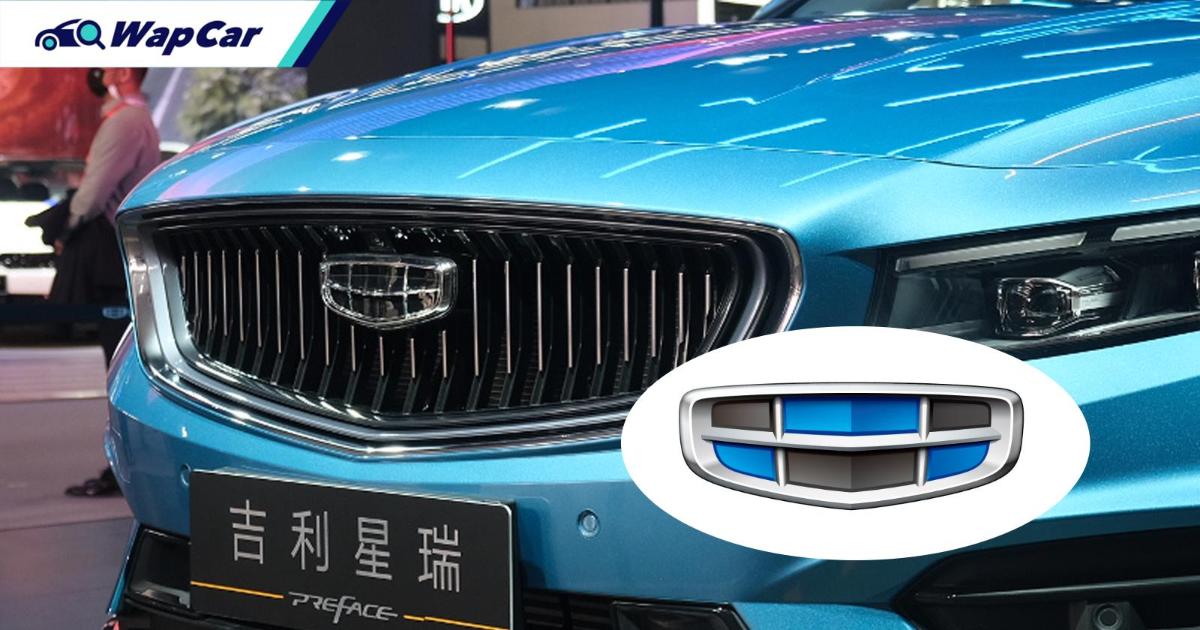 The Geely logo has been growing increasingly familiar in the automotive world. You can’t read about Volvo or Proton without thinking about Geely, not to mention that the company now ranks as one of the world’s biggest car manufacturers and appears frequently in the news with one new joint venture or another.

It took 30 years for Geely to become the world-renown brand that it is today along with a few changes in the logo and corporate identity. But how did they get from a mountain to a shield?

It all started with some careful Chinese traditional calculations. In Chinese tradition, it is common practice for business owners to go to Feng Shui masters to come up with auspicious names for their new businesses.

Geely, or in Chinese pronounced Ji Li (吉利), is translated as auspicious or good fortune. These 2 words are often used during Chinese New Year greetings.

Geely founder Li Shufu picked the name with hopes that it will bring auspicious luck to his new business venture and the company would experience smooth development. The name is also heavily linked to the idiom liu liu da shun (六六大顺) which roughly means smooth sailing.

Related to the auspicious name and idiom is the number 6, although the western culture views the number 6 as the devil, 6 in the Chinese culture sounds like the word “smooth”. Hence why the first mountain-shaped logo that Geely ran with is heavily inspired by the number 6.

The logo is actually created by a pattern of six sixes overlapping each other. The mountain silhouette pays homage to mountains around the brand’s hometown of Taizhou, Zhejiang Province and a symbol of a solid foundation of Geely and the hope of step-by-stop growth.

We’re pretty sure we don’t have to explain why the colour red was chosen.

When Geely achieved its second-generation milestone, it was time for a change of logo to mark the company’s evolution. While the mountain silhouette was kept, it is now set against a sky-blue background and encased within a blue circle.

The blue circle symbolises Geely’s dream to go beyond infinity and the universe. Meanwhile, the use of the English Geely branding on the logo is the brand’s commitment to its determination to go global. 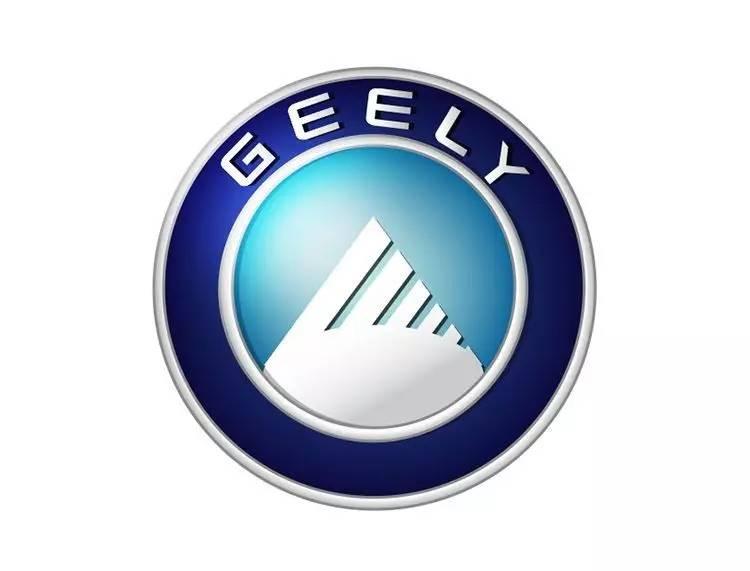 This new logo was introduced back in 1997 and adorned all its cars that were produced from 1998 to 2007. During the years between 2007 to 2013, Geely dropped the circular logo from its cars but continued to use it as a corporate branding identity.

By 2011, Geely Holding Group began to really make an impact globally after the purchase of the Volvo brand in 2010. The circular logo was dropped as the brand’s corporate identity in favour of a more impactful and chunky set of standalone text.

When Geely started introducing its third-generation of cars, another change of logo was in order. As the automotive focus has shifted towards safety, the Geely logo also reflected the shift in the shape of a shield. 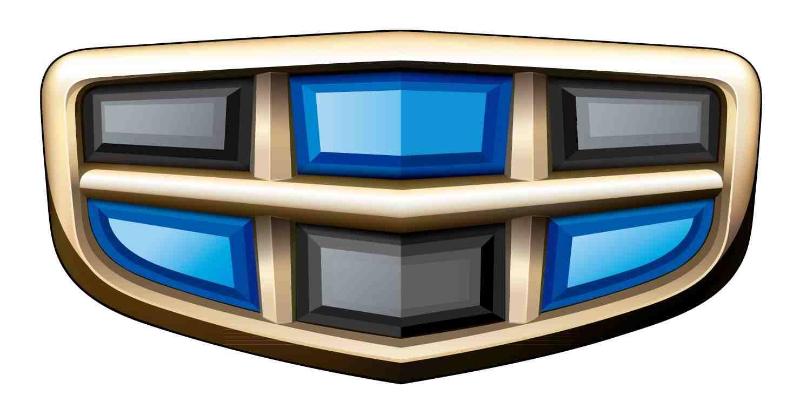 The 6 segments are finished in black and blue to represent the earth and sky, showing the brand’s hope of seeing its products travelling around the world and its ambition to reach for the skies.

The choice of gold accent for its outer trim is Geely’s idea to showcase that they’re looking to refine their vehicles in this new generation.

In case you didn’t know, the refined luxury class is where founder Li Shufu has always wanted the brand to be from the start. The first car that Geely ever launched was known as the Geely Number One (Yi Hao) and Li had hoped that the model would go against foreign luxury car brands in the 90s.

It failed by the way, hence why there’s barely any information about the car. Geely had to move on to affordable cars like the Geely Haoqing to keep the brand alive. But this is a history lesson for another post.

Now that Geely has entered its new Innovative Geely 4.0 era, the logo has once again undergone a slight change. Gone is the gold trim and in its place is a silver trim to symbolise a new era of technology-focused cars.

Cars like the Geely Preface (Xingrui) and the Geely Tugella (Xingyue) are part of the Innovative Geely 4.0 era as they are built on the brand’s new Compact Modular Architecture (CMA) platform and features the latest in in-car digitisation.

The next generation Geely Boyue/ Proton X70 is all but confirmed to ride on the CMA platform! While the Preface has been winning hearts with its new Over The Air (OTA) updatable system.

The Geely brand has come a long way in 30 years. Not only has it become a homegrown success, but it has also managed to revive Volvo and bring Proton onto a whole new level. Geely has also started partnerships with Daimler AG on developing electric vehicles for the Smart brand. 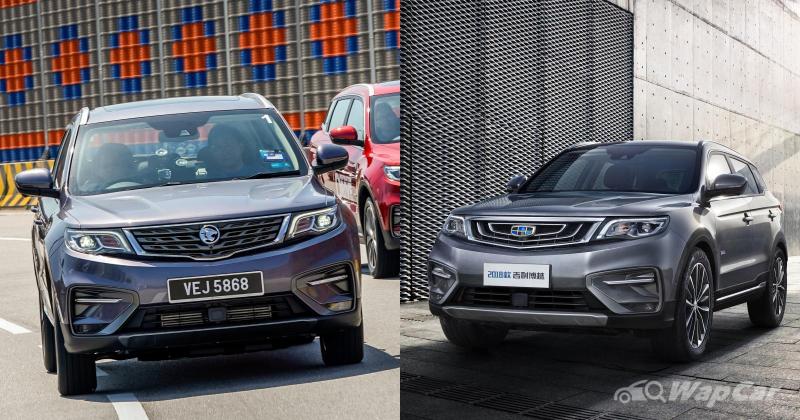 If you’ve been confused about the Geely logo, especially the gold trim and silver trim versions, we hope this story of the logo has enlightened you.