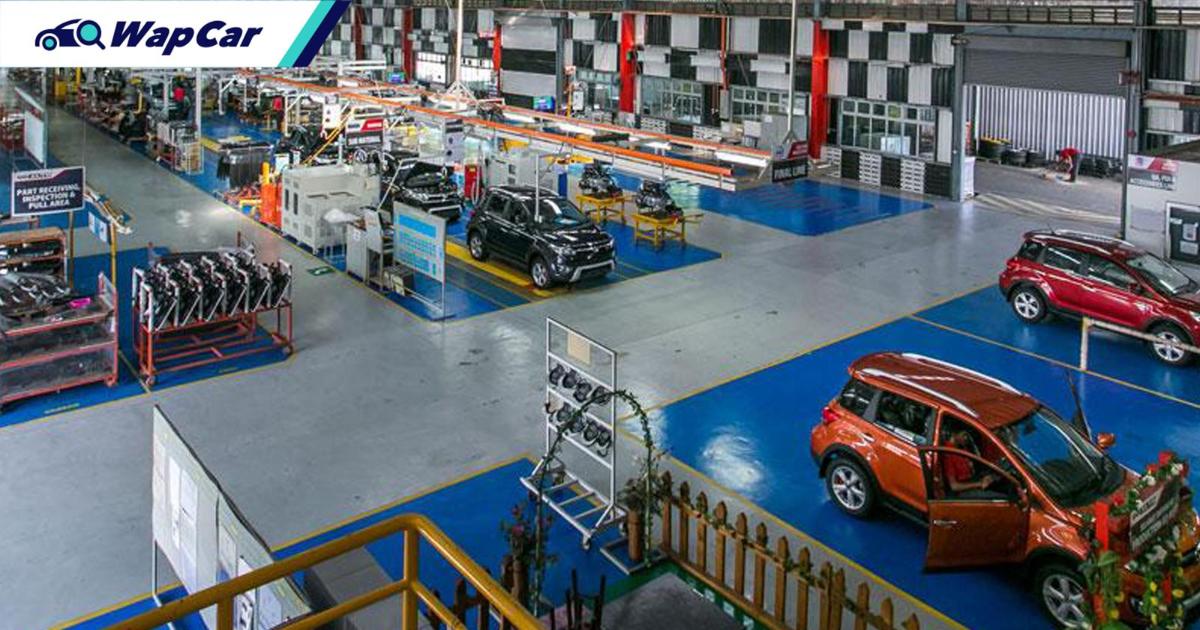 Kedah has big plans to become a green technology vehicle assembly hub and major defence industry in Southeast Asia as the state is poised to receive an investment of RM 1.5 billion in green vehicle technology and defence equipment industries headed by Go Auto Group and Flumen Holdings Sdn Bhd. 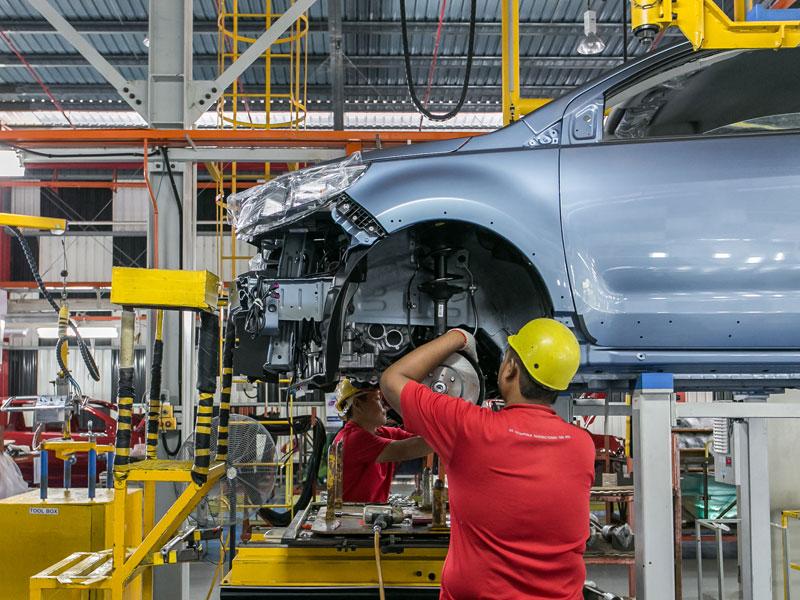 Kedah Menteri Besar Muhammad Sanusi Md Nor told Bernama: “Both companies are major players in the energy-efficient vehicle (EEV) and green technology industry as well as being involved in the supply of defence equipment and information technology.”

If you don’t already know, Go Auto has been assembling Haval cars at their Gurun plant since 2015. The company also distributes the Borgward brand in Malaysia, Higer commercial vans, as well as electric buses under its own brand, Go Auto. 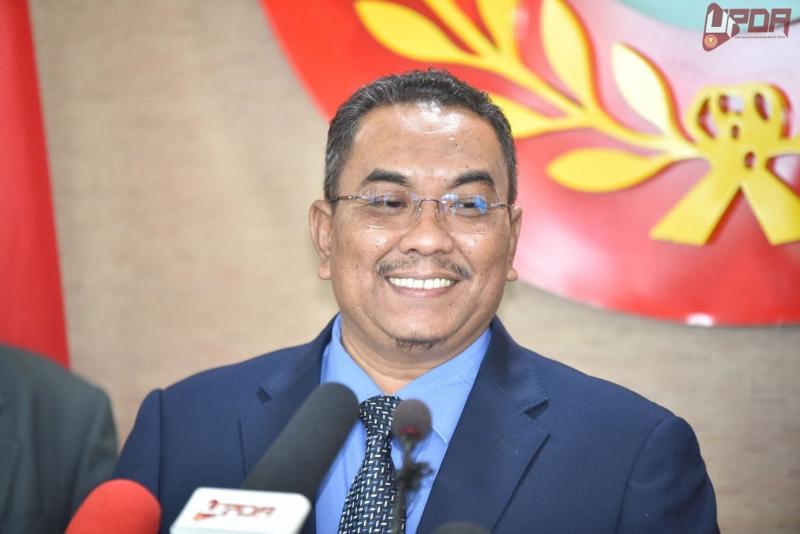 The investment is expected to create more than 8,000 job opportunities and will hopefully bring the world’s leading automotive and defence players into the country.

Meanwhile, Muhammad Sanusi said both companies would team up to own an 80% shareholding in Darul Aman FC Sdn Bhd (DFC) under a 5+5 years concession subject to agreement. 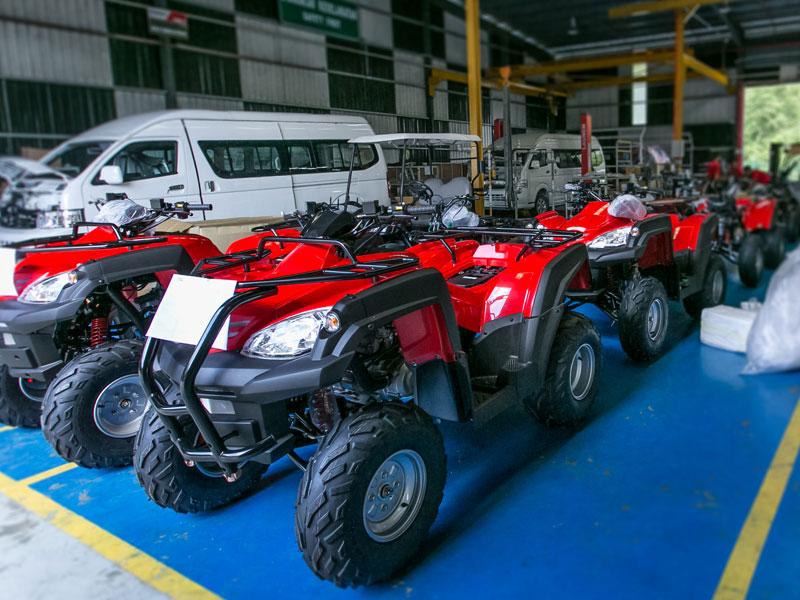 “For the shareholding in DFC, they will set up a special purpose company which will be signed later.”