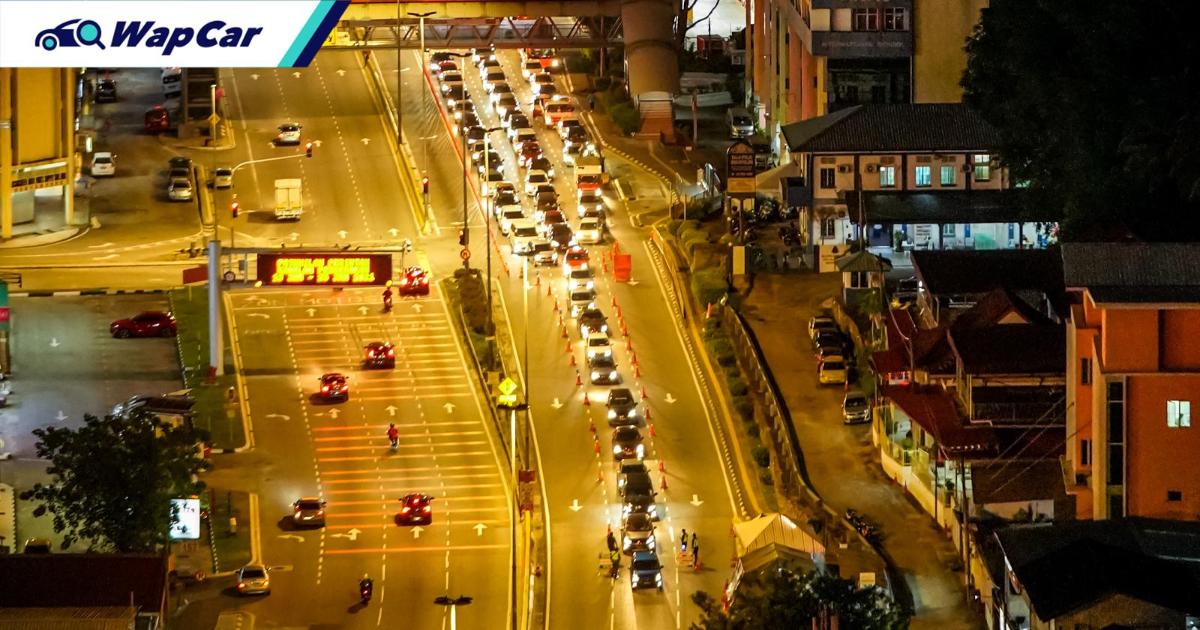 The National Security Council (MKN) has announced that the Movement Control Order (MCO) has now been extended to cover the entire Peninsular Malaysia, including Perlis which was previously under Recovery MCO. These states will be observing MCO from Friday 22 January to Thursday 4 February 2021.

This announcement comes 1 week after Prime Minister Tan Sri Muhyiddin Yassin declared that MCO will be reinstated in 5 states and 3 federal territories while the rest of the states except for Perlis and Sarawak will observe the Conditional MCO.

However, last Saturday the government implemented MCO in Kelantan as well. Residents in Kelantan will observe MCO from 16 January to 26 January 2021.

The latest development also means that Sarawak is now the only state that is not under MCO.