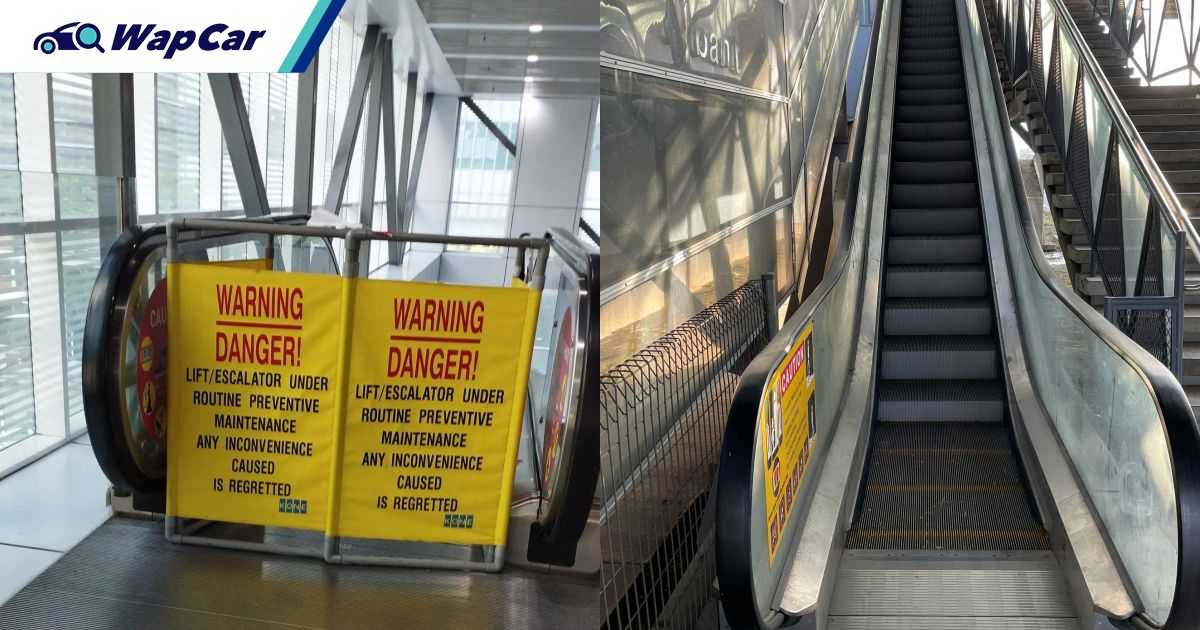 During an interview with Sinar Harian, Wee stressed that ensuring facilities at the stations are well maintained is a responsibility of the station management involved. 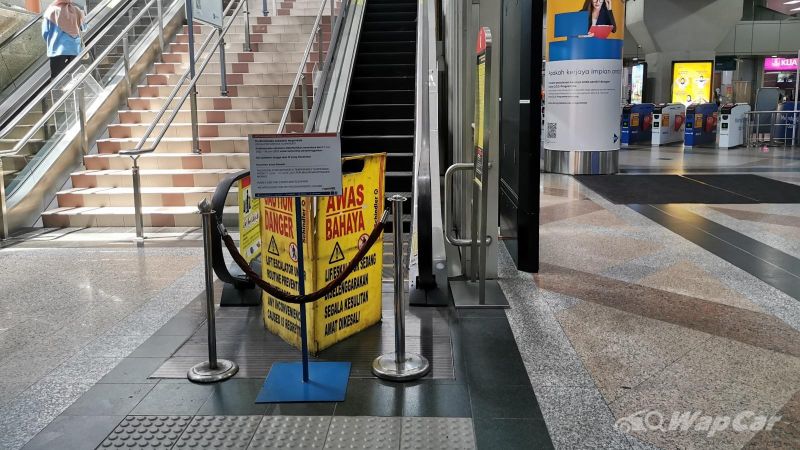 Wee also told the news portal that he has called for a town hall session with Prasarana Malaysia Berhad involving all rail station managers to be held soon.

He hopes that the management would view even a minor issue as a crisis and they need to be efficient in recognising and tackling the problems as soon as possible. 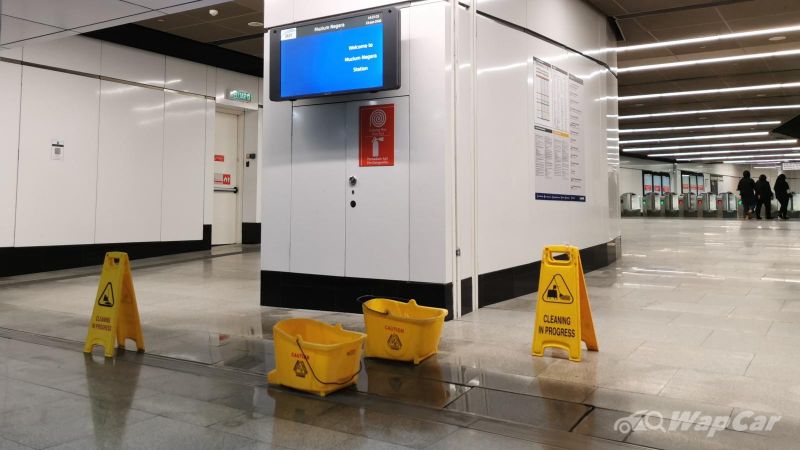 Wee also added that commuters’ safety should be their priority on top of improving the efficiency of train services.

As for the issue that has risen from lower train frequency, Wee asks for the public’s understanding as the train cabins are not ready for use yet. 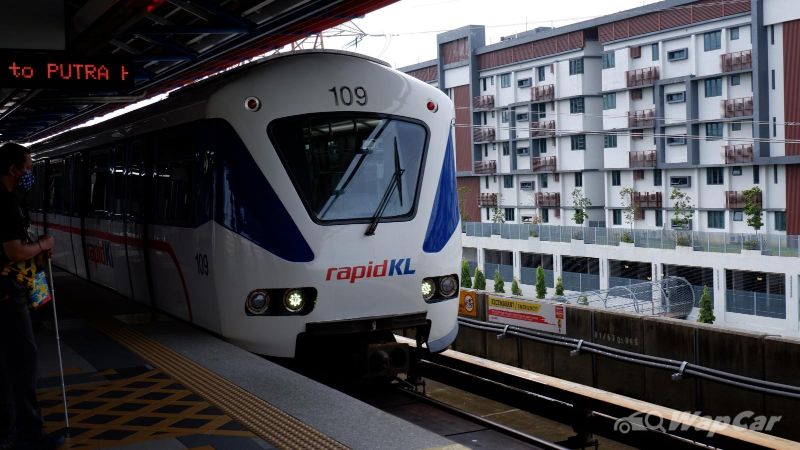 "We cannot allow train cabins to be used in a state that is not ready, so the frequency between trains has to be delayed,” said Wee.

He ensures the public that the frequency of trains will be reduced to eight minutes in the next two months and eventually down to three minutes later on.

Also read: Annoyed by congested LRTs? It's not going to improve until September 2022 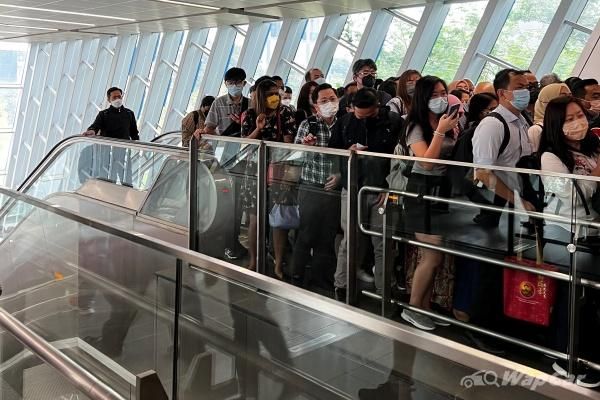 Prasarana recently established a committee to figure out the main cause of the hydraulic liquid leakage and the LRT brake calliper damage that happened in May. The need to bring the trains out of service during peak hours had affected more than 10,000 passengers at the time.

Regarding the government’s recent move to provide free public transport services for a month, Wee was quick to clarify that the move was not a bid to ‘buy’ the heart of the people but to promote the benefits of public transport to those who aren’t familiar with the routes.