Police arrests Perodua Myvi driver for crashing into a roadblock

The Royal Malaysian Police (PDRM) has arrested a Perodua Myvi driver for crashing into a roadblock operation in Old Klang Road on Sunday evening.

Sinar Harian reports that nobody was hurt during the incident as the car only hit the roadblock sign informing drivers to slow down for inspection.

Brickfields district police chief Assistant Commissioner Anuar Omar told reporters that the driver, a 40-year-old man, admitted that he was using his handphone while driving at the time of the incident and was not paying attention to the road when he hit the sign.

The driver was reportedly heading to Happy Gardens to purchase food for his family when he was stopped at the MCO roadblock operations (SJR).

In a media release, the driver is revealed to have no previous criminal records and urine test results returned negative. 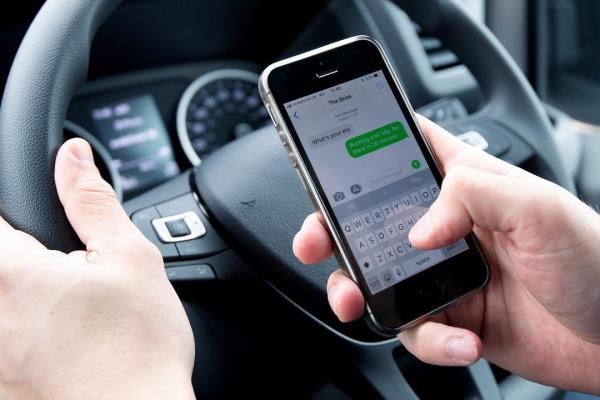 The case is currently investigated under Section 26(2) of the Police Act 1967 for crashing into a roadblock.

Following the incident, Anuar reminds all road users to drive safely and avoid using your devices while driving. He also advises all residents in Malaysia to follow the strict standard operating procedures (SOP) when MCO is in effect.