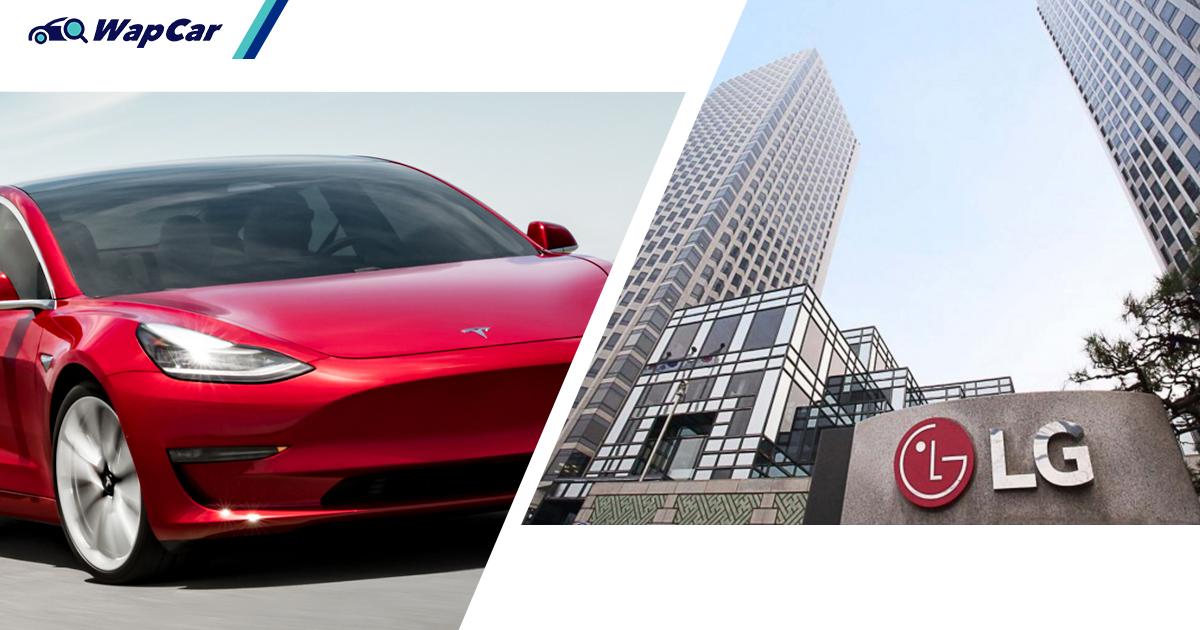 With a capacity of 10 gigawatt hours (GWh) - 10 gigawatts equates to 10 billion watts of electric power - the plant will be built in the Kota Deltamas industrial area in Bekasi.

Batteries built in this plant will be used in Hyundai EVs, and Hyundai is building their first Indonesian factory nearby too.

Also read: Hyundai Kona Electric to be assembled in Indonesia by 2023? 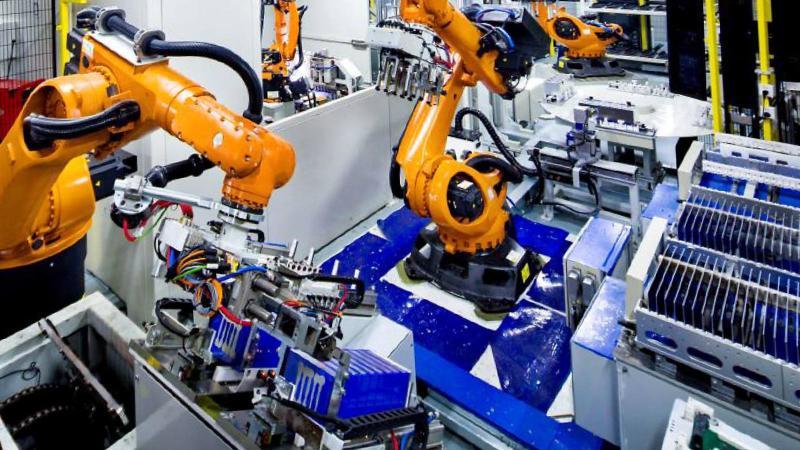 Nikkei Asia reports that this 2.5-acre battery facility will employ 1,000 workers, and is part of a bigger USD 9.8 billion EV deal that LG and Indonesia inked last year.

While Lahadalia stopped short of a definite timeline, he mentioned that the factory will be built "in the near future". 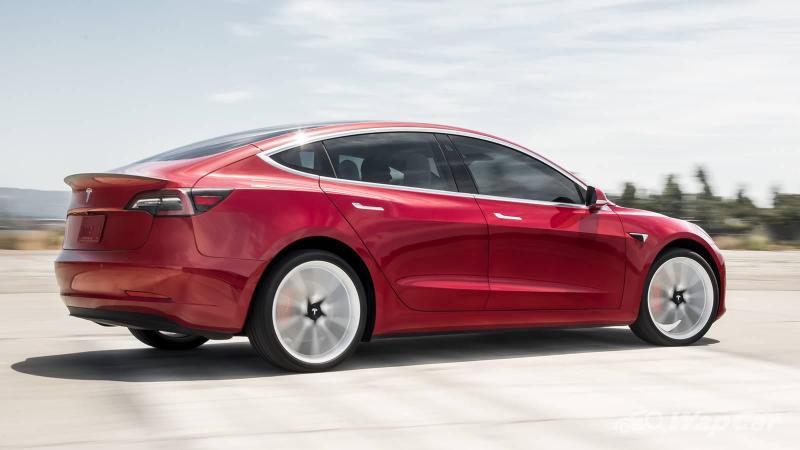 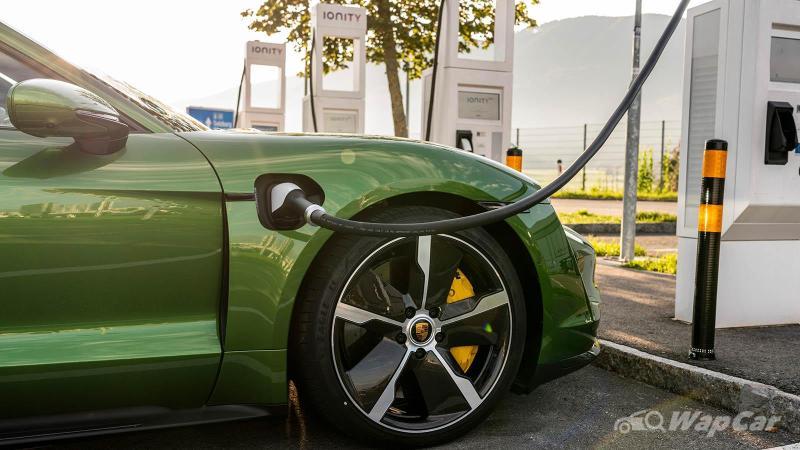 Meanwhile, IBC is made up of four Indonesian state-owned companies: mining holding company Mind ID and their nickel producer subsidiary Aneka Tambang, plus Pertamina and Perusahaan Listrik Negara, which deals in oil and gas and electricity respectively.

Also read: We have Petronas, Indonesia now has a gov-owned EV battery company

This is just one of the few developments Indonesia is seeing in terms of EVs.

Recall that battery giant CATL is planning to invest USD 5 billion in the archipelago, Tesla looks to capitalise on the country's large nickel reserves, and don't forget the government too has announced rather forward-thinking policies to drive EV adoption.