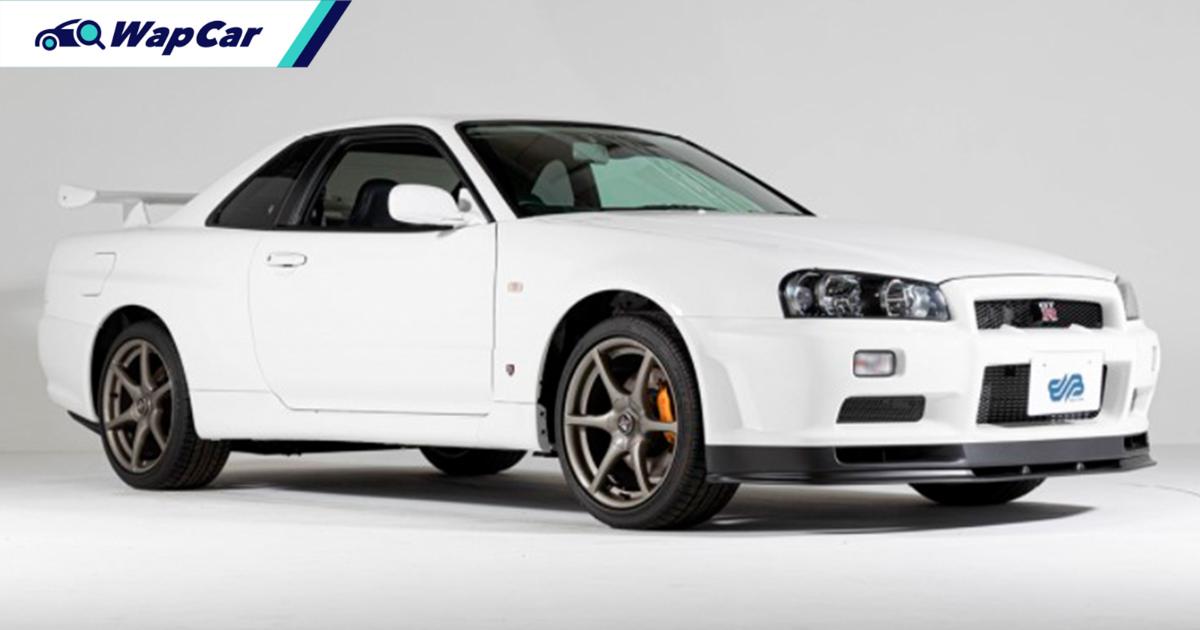 The R34 Nissan Skyline seems to be making the news rather often these days. However, instead of another Skyline crashing into a tree, this particular R34 Nissan Skyline GT-R V-SPEC II Nur has just set a world-record auction price at JPY 60,500,001 (~RM 2.3 million), taxes included. 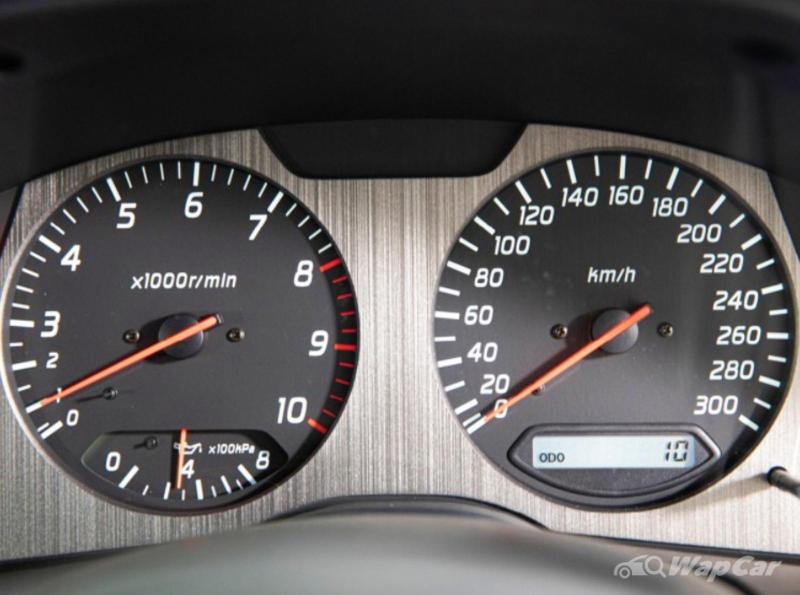 This very same unit previously exchanged hands in 2018 for JPY 35,200,000 (RM 1.3 million) including taxes. In between the two sales, this particular Godzilla's mileage has stayed.... exactly the same, at 10km (which begs the question, how and why?) 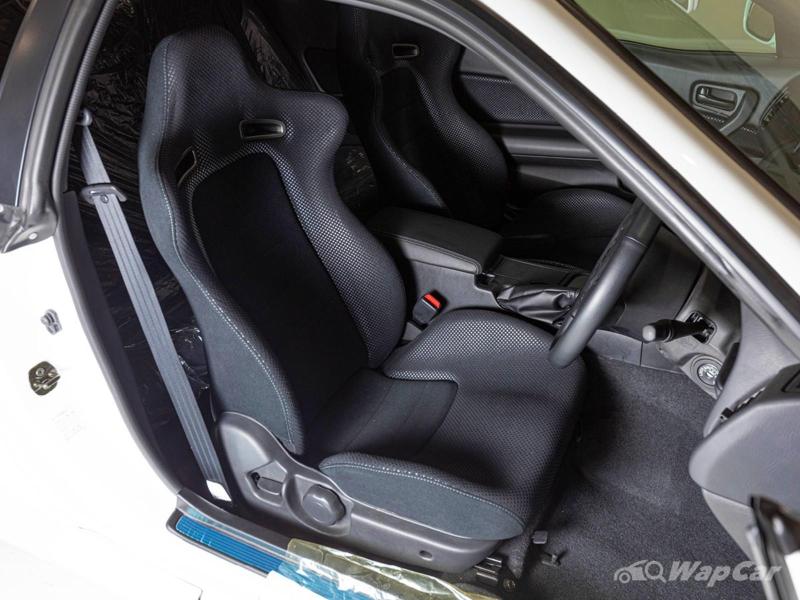 Sure, JDM legends such as this R34 Nissan Skyline are now much sought-after, but if you're not gonna drive it (which is how these cars built up their legendary status), then what is the bleeding point?

Besides just being a pristine, low-mileage example, the R34 Nissan Skyline V-SPEC II Nur is a special machine in its own right. Nissan only made 718 units of this. 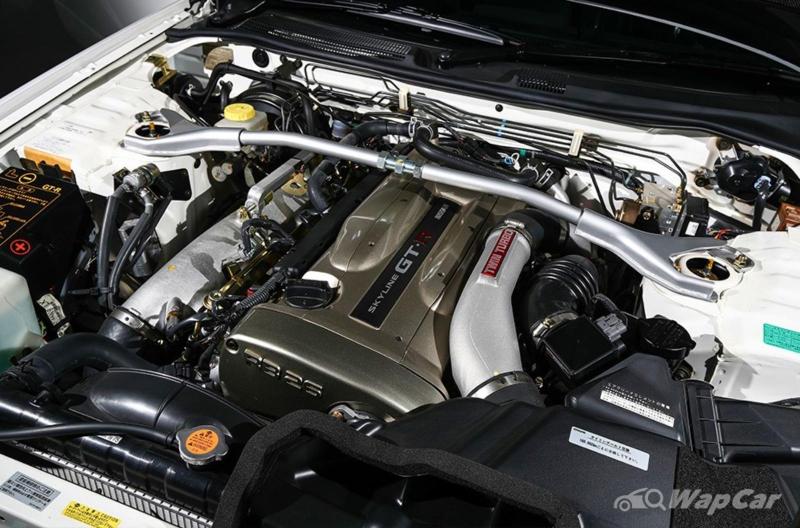 Upgrades specific to the V-SPEC II Nur include an uprated engine from the N1 racing programme, 300 km/h speedometer, gold valve covers instead of red and a gold VIN plate instead of silver. 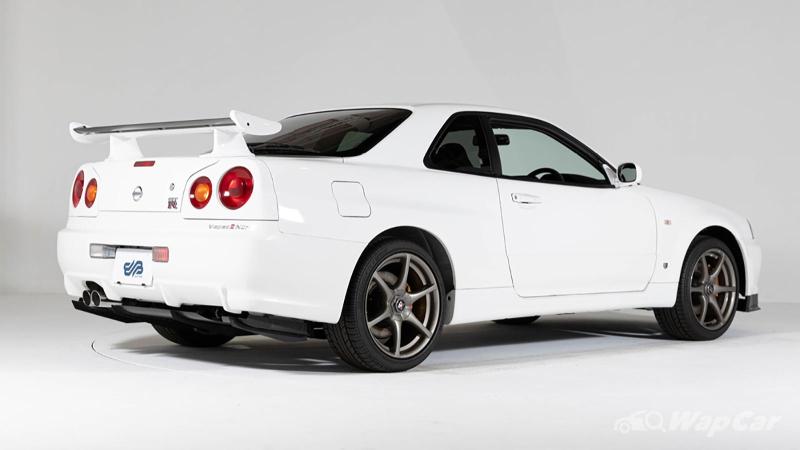 In any case, do you reckon these cars are worth the price? Or are they just becoming unrealistically exhorbitant? Let us know in the comments.