HomeNewsToo big, too expensive, sales of USA-focused Honda CR-V and Accord to end in Japan

Too big, too expensive, sales of USA-focused Honda CR-V and Accord to end in Japan 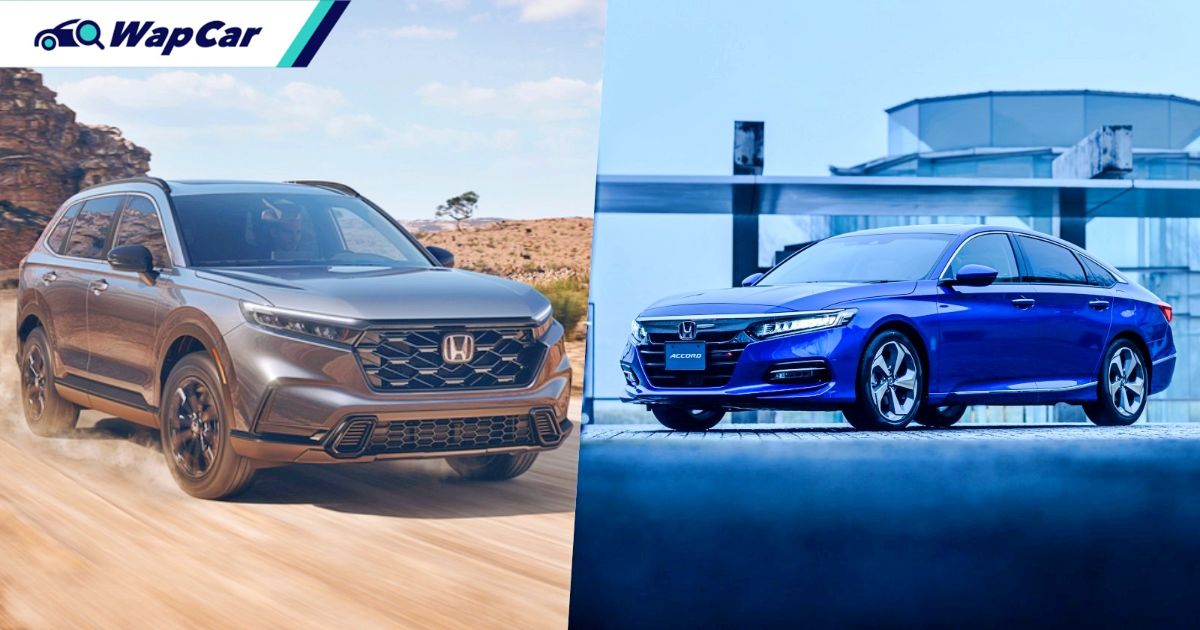 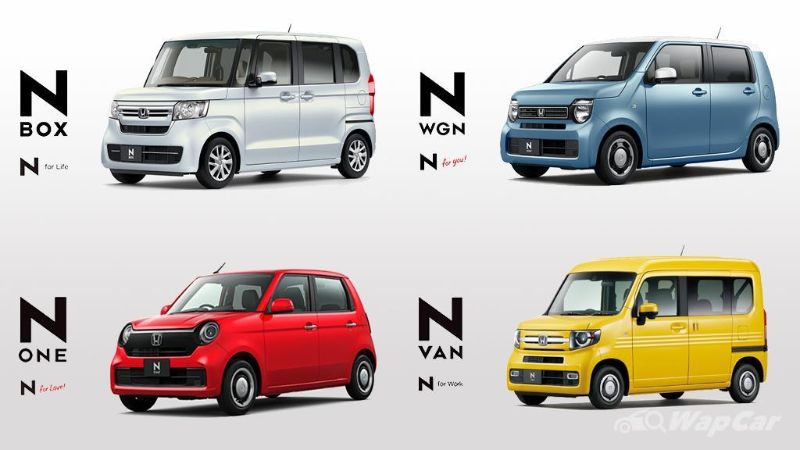 The Honda N-Box has been Japan’s No.1 selling car for 7 consecutive years, since 2015. It contributes over 30 percent of and all signs point to 2022 being another dominant year for the N-Box. 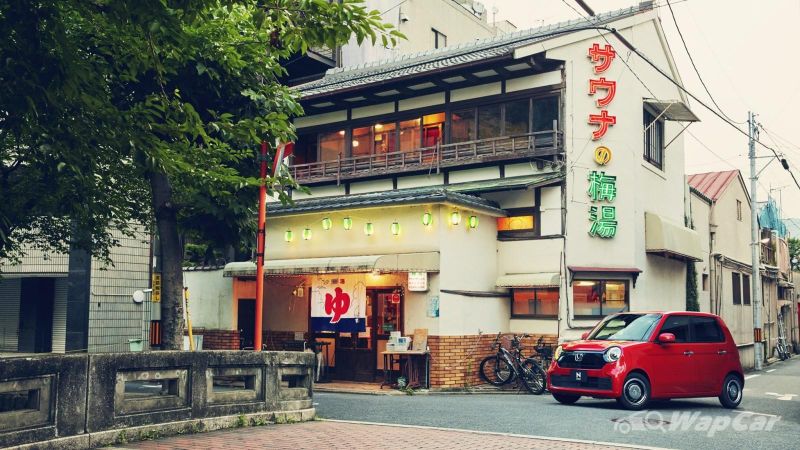 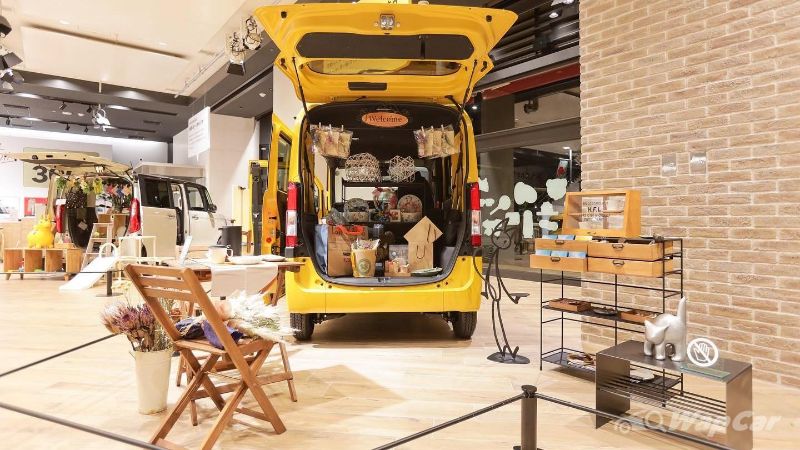 In other words, nameplates like the Civic, CR-V, and Accord, which the rest of the world see as core models for Honda, are actually not that popular in Japan.

Also read: Across the world, the Honda Civic is an unstoppable force, so why is it ignored in Japan?

In recent times, these models are more American than Japanese, as USA is the biggest market for these 3 Honda models, and as such, the products have to be tailored to meet the needs of Honda’s most important customer base.

This also explain why the current generation Honda CR-V is so big. The all-new 6th generation model that just debuted earlier today is even bigger, growing 71 mm longer, 21 mm wider, and 18 mm taller.

The diversion of these models’ identities haven’t gone unnoticed by Japanese buyers, who have shied away from these every-larger Honda cars and overwhelmingly prefer a far more practical Honda N-Box or Vezel (HR-V to us).

To be clear, this isn’t a Honda-only problem. The Toyota RAV4 and Toyota Camry aren’t big sellers in Japan too.

Honda has now confirmed that it will discontinue sales of the Insight, CR-V and in Japan later this year. Although these models are still on Honda Japan’s website, dealers have already been notified of the models’ discontinuation.

The discontinuation of the Honda Insight is logical, as its role has been made redundant by the Civic e:HEV. 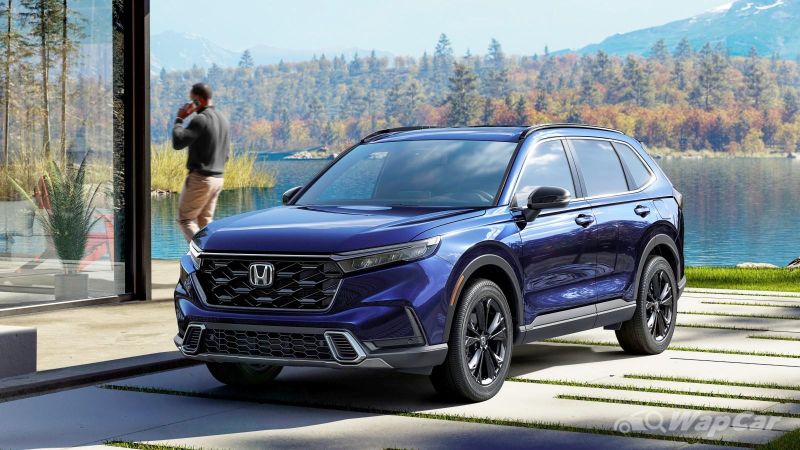 As for the Honda CR-V, it's due to the closure of the Sayama plant. There is no news if the all-new 6th generation 2023 Honda CR-V will be launched in Japan, but all signs point to it being a permanent discontinuation.

Japan's Honda Accord is imported from Thailand but it too is dropped due to a combination of low demand and ever-increasing prices. 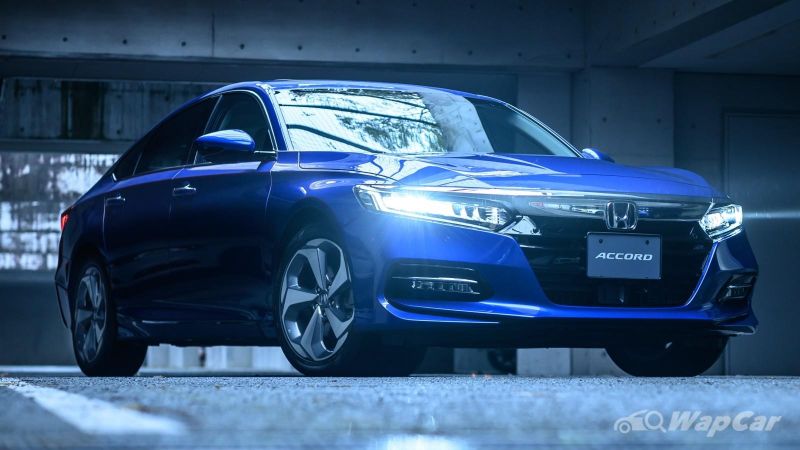 To be clear, the discontinuation is limited only to kei minicar-centric Japan, where high parking charges, tight streets and parking, make large cars with no sliding doors unnecessarily difficult to use.

In place of the CR-V, Honda will soon launch a larger USA-market Honda HR-V there. It’s a bit confusing to a casual observer but it’s quite simple.

As for the Accord, the gap in the product line-up won’t be filled, as there is simply no demand for such cars in Japan anymore.