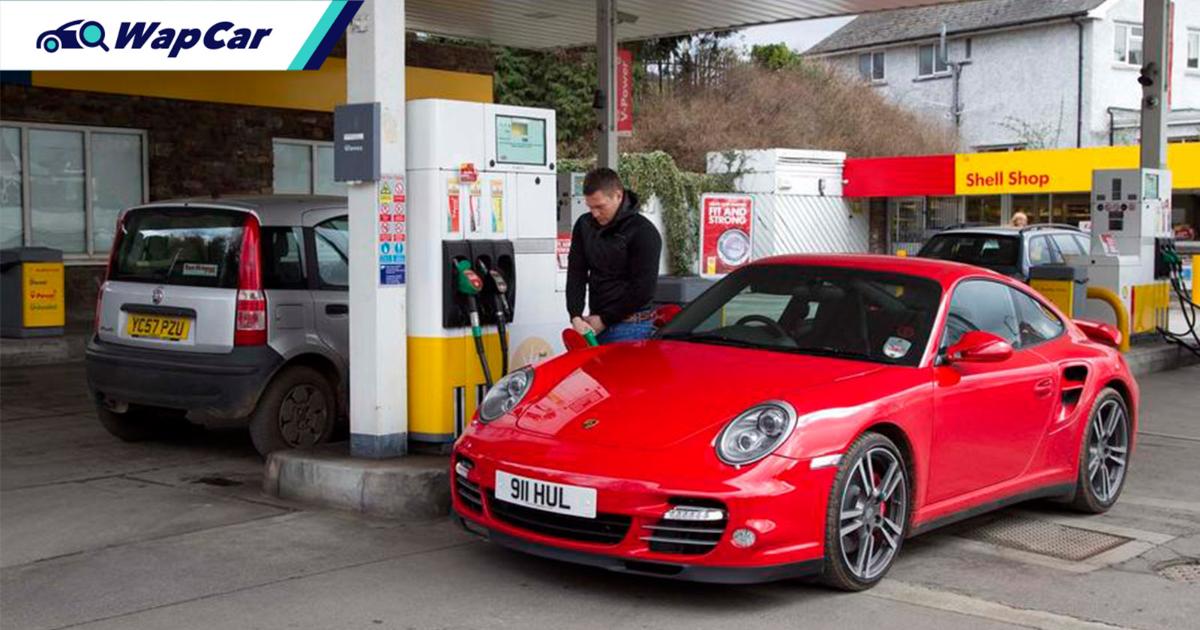 As part of the United Kingdom's efforts to reduce the nation's greenhouse gas emissions, the country's Prime Minister is looking to ban sales of new petrol and diesel cars from 2030, according to a report by Reuters.

The country had originally planned the ban on the sale of new petrol- and diesel-powered cars from 2040 before Prime Minister Boris Johnson brought this forward to 2035 in February. 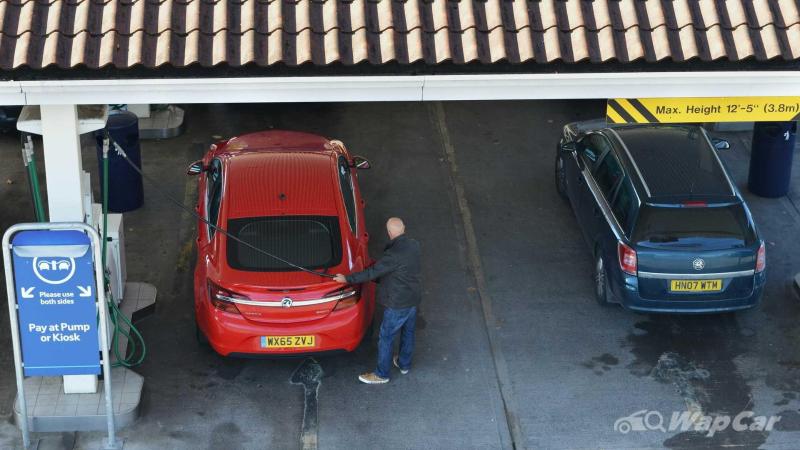 Citing unidentified industry and government figures, Johnson is expected to announce his intention to move the date forward again to 2030 in a speech on environmental policy. 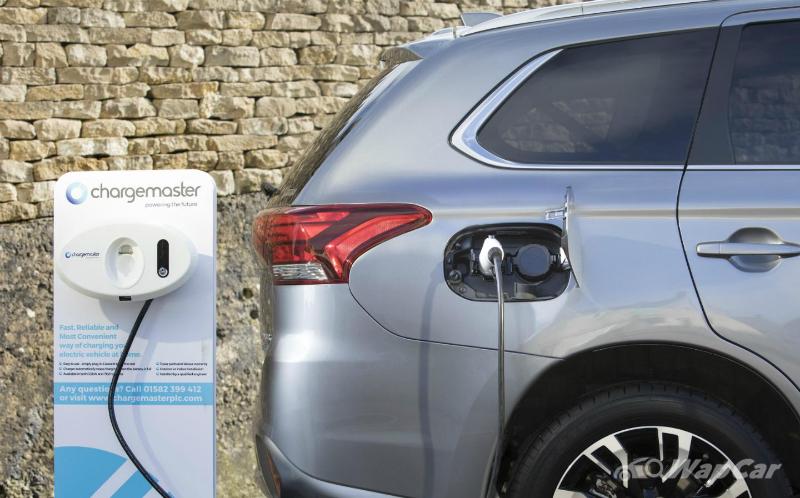 Meanwhile, sales of new hybrid cars, which use a mixture of electric and fossil fuel propulsion, would not be affected by this ban and could still be sold until 2035. 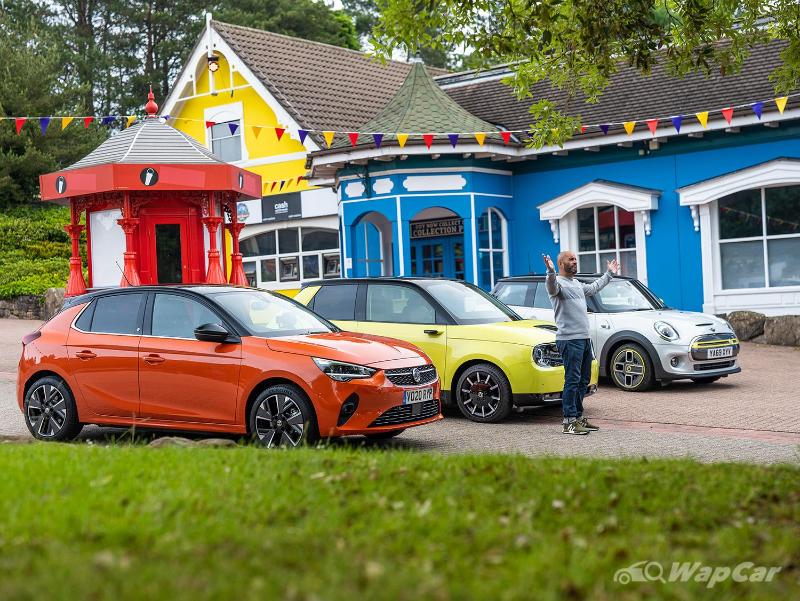 This announcement would mark a huge shift in Britain’s automotive market. Industry figures show that petrol- and diesel-powered cars accounted for 73.6% of new car sales so far this year. 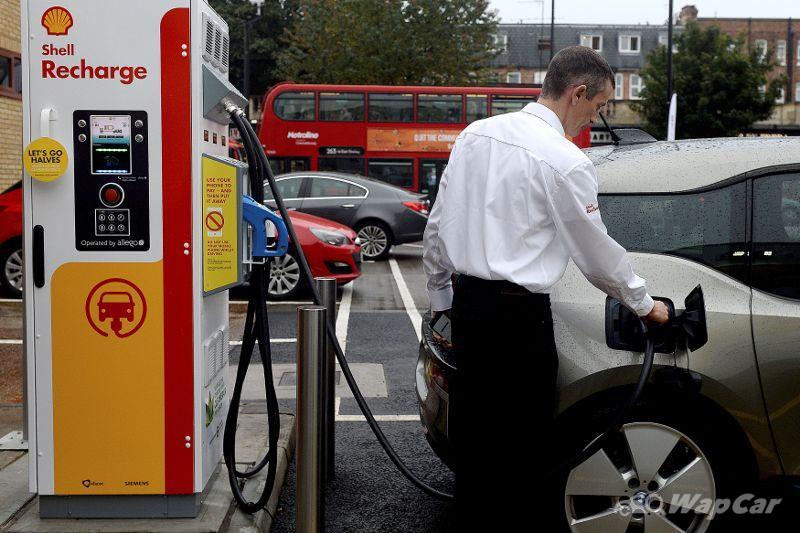 Pure electric vehicles, which are more expensive, account for only 5.5% of sales while the remainder is made up of hybrid vehicles.

Will Britain be ready for a petrol and diesel car apocalypse in ten years' time?