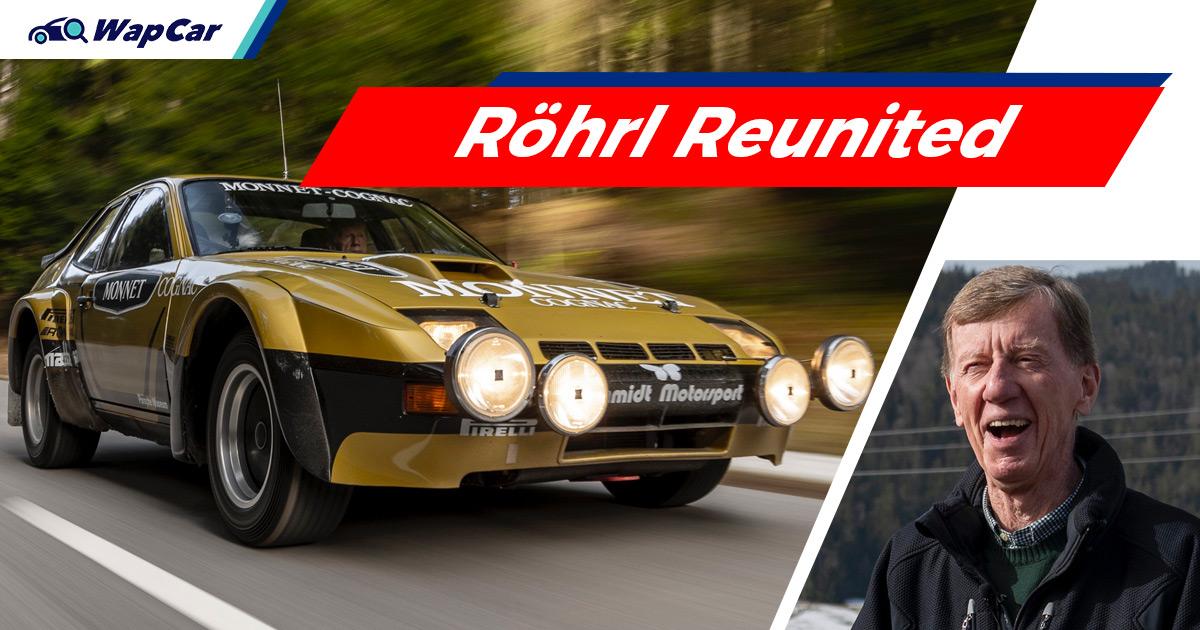 You can’t turn back the clock, but you can bring the past back to the present. In celebration of the 40th anniversary of Walter Röhrl’s only rally season with Porsche, the company carried out an extensive restoration of his former rally car, a rare Porsche 924 Carrera GTS.

Campaigned in the German Rally Championship, Röhrl piloted the gold and black ‘Monnet’ livery car to four of the five rallies he contested.

Röhrl would later admit that its 2-litre four-cylinder turbocharged unit producing “at least 280bhp” was a challenge to get the most out of. 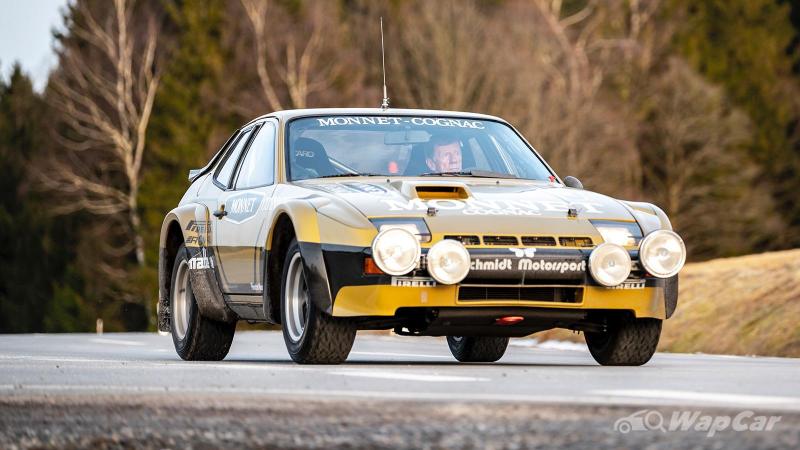 “As a driver of cars with naturally aspirated engines, the characteristics of turbocharged engines drove you mad. The turbo lag was enormous!

"In order to drive out of bends quickly, you had to accelerate again shortly before the bend and keep the engine speed high,” he said. 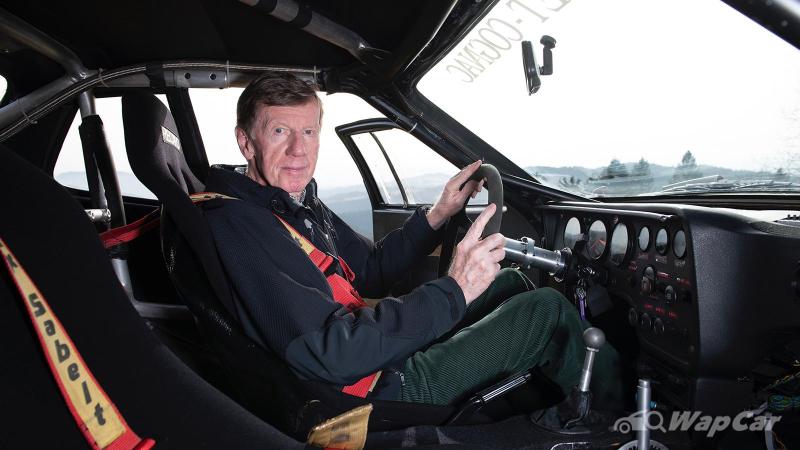 Despite his success, Röhrl parted ways with Porsche the following year and moved over to Opel. In the meantime, the 924 competed in one last race with Jacky Ickx before being retired to the Porsche Museum, where it stayed until recently. 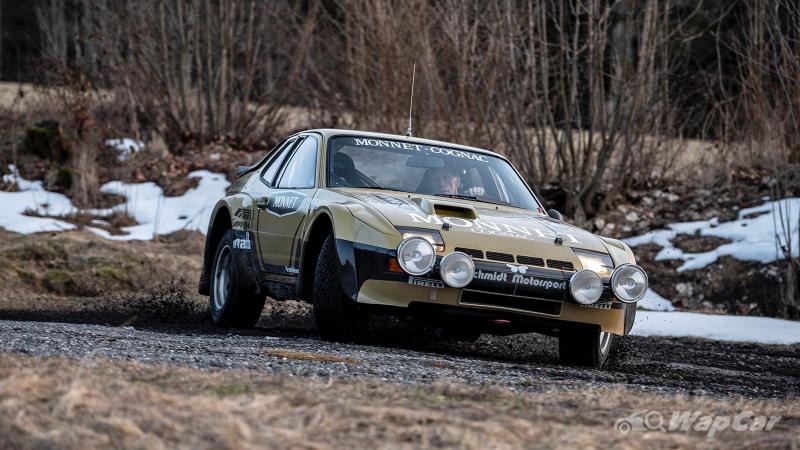 Non-Porschephiles won’t know what the 924 is, and Porschephiles will go out of their way to ignore it. Being the company’s first front-engine model and built by Audi, it never garnered much respect from die-hard fans.

However, like the company’s later SUV models, it proved to be a real money-maker for Porsche in the 1970s. And the 924 Carrera GTS is the rarest of the model range with only 50 examples and nine prototypes produced. 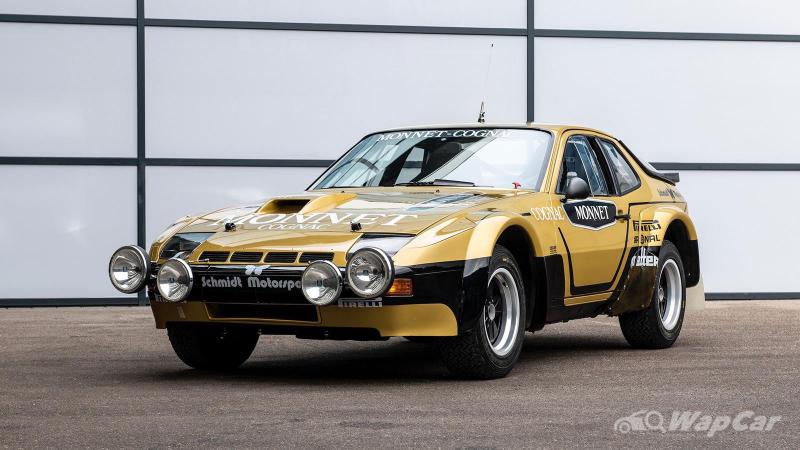 Röhrl’s former rally car was the fifth pre-production prototype and even used a test engine with no serial number.

Yet, despite being hammered throughout a whole rally season, Porsche Motorsports technicians found the engine to be in good shape. That good bit of fortune certainly saved the crew the trouble of carrying out a full restoration of the treasured car’s mechanical bits. 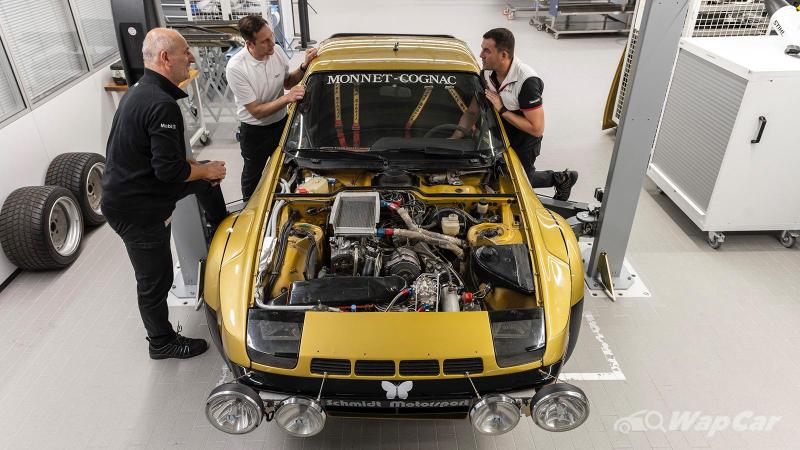 The team also opted to maintain as much of its original details as possible, like the embodied initials of Röhrl and his co-pilot Christian Geistdörfer, on its sun-faded harnesses.

Only wear-and-tear parts, along with a number of chassis components were replaced, with other parts being meticulously overhauled or rebuilt to their period-correct quality.

Also read: Motor museums are expensive - Why Proton was right to dispose of its old concepts 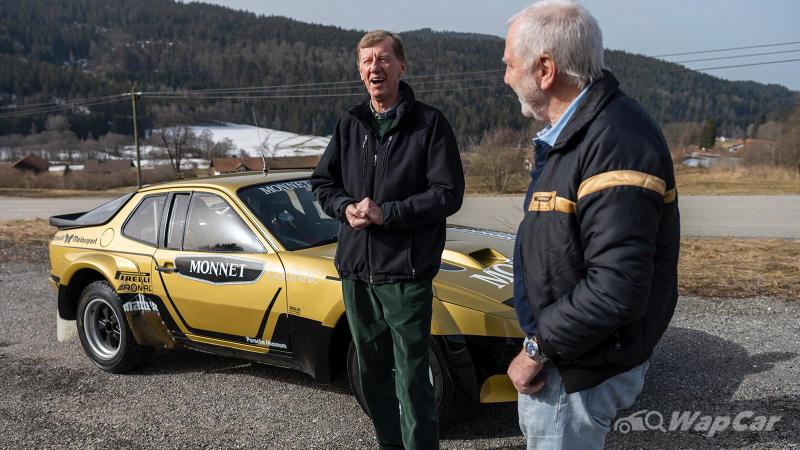 According to Porsche, the toughest part of recommissioning the project wasn't restoring it but keeping the whole thing under wraps from Röhrl himself. The company planned it as a surprise for their favourite driver’s 74th birthday.

Nevertheless, the team behind the restoration managed to keep things under wraps and presented the car to Röhrl on his birthday. A fitting reunion for as it was the first time he drove it since he left it with Porsche in 1981.