Home > News > Why did my airbags not deploy in a crash? Is it normal?

Why did my airbags not deploy in a crash? Is it normal? 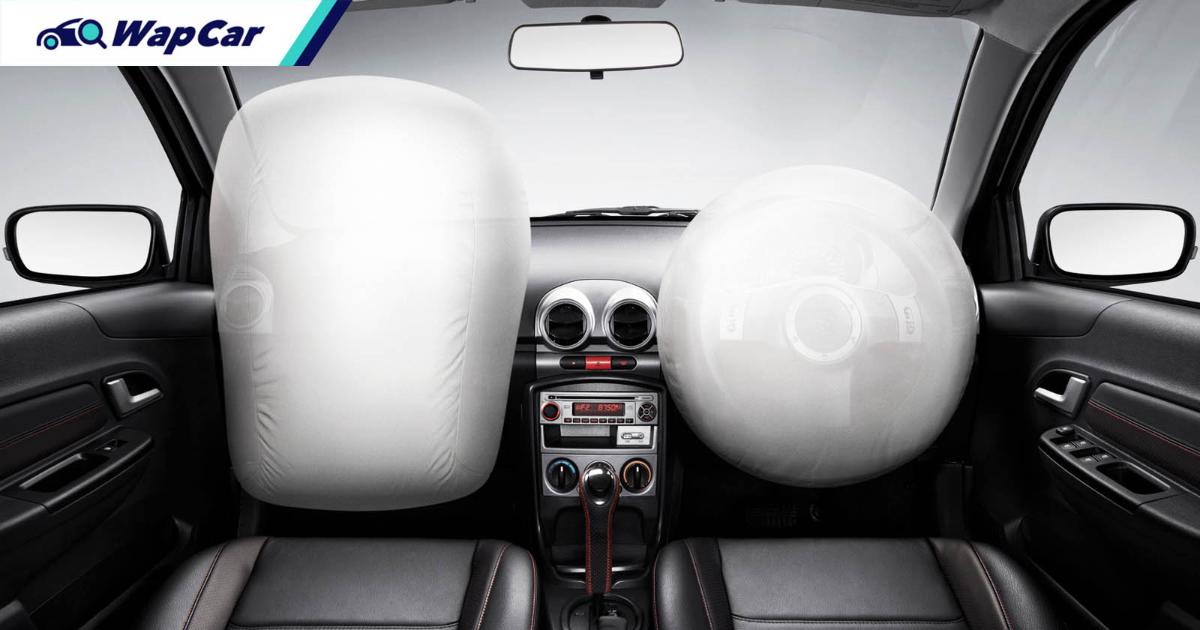 Explosions usually don’t save lives, but in the case of vehicle airbags, they do (they are the fastest method of airbag inflation). Almost all new vehicles in the world today come with airbags, and that gives us more confidence on the safety of ourselves and other road users.

However, a case of undeployed airbags in a crash might make you contemplate how safe your car really is. “Are the airbags faulty?!”, “Why was there no recall?!”, “OMG, I could have totally died right there!”.

A car crash can be a traumatic experience and make you doubt your ability to drive. 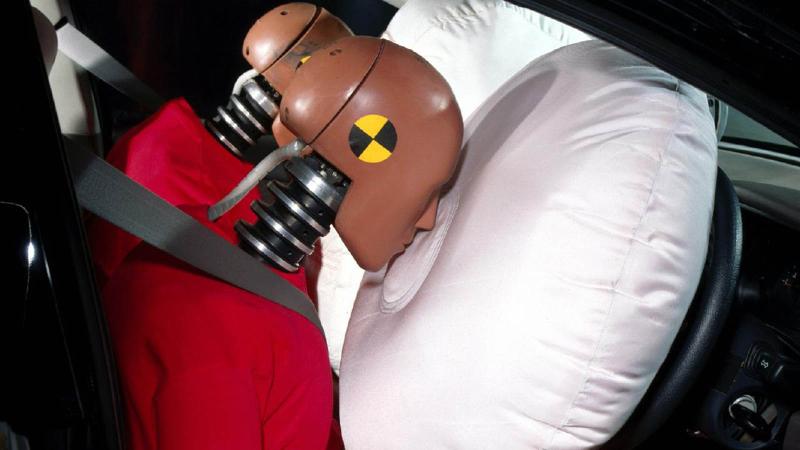 Q: But why did the airbags not deploy in the first place?

A: Well, this really just boils down to how the crash sensors for the airbag system work. These sensors react to impulsive force. Impulsive force is the change in momentum.

A frontal airbag sensor is usually loacated in the engine bay.

It looks something like this when you open it up. It's just a cam with an open circuit.

All it needs is enough impulsive force to swing the cam so that the circuit completes itself, and the airbag is deployed.

In most low-impact and non-severe crashes, the impulsive force is too low to deploy the airbags.

Q: But I got hit pretty hard. Why did it still not deploy?

A: There’s a simple answer for that, the sensor works in a limited number of directions only. 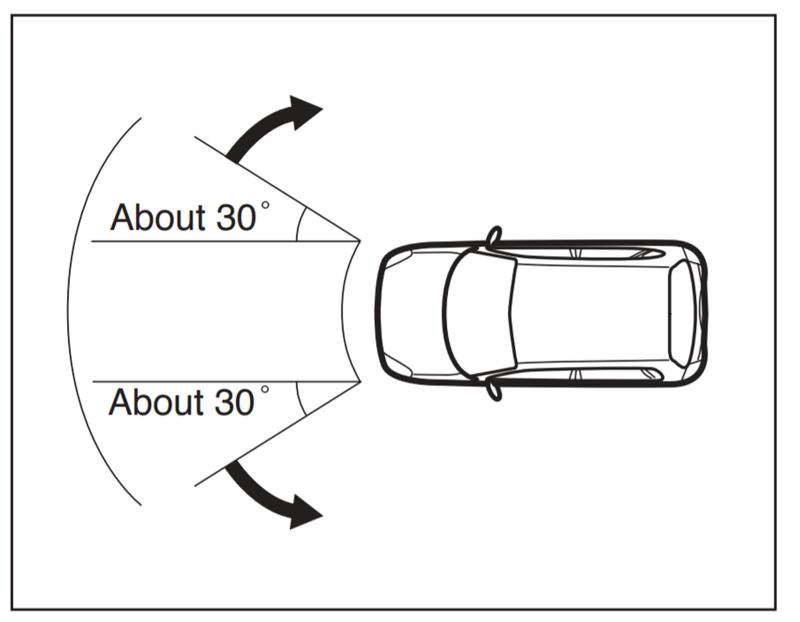 Their sensors are placed in different places.

A downward force will also not deploy the airbag, which is what usually happens when a normal passenger car rear ends a truck.

Having your car rolled over (from cornering too fast) will also not deploy the airbags.

Getting rear ended will not deploy the airbags too. 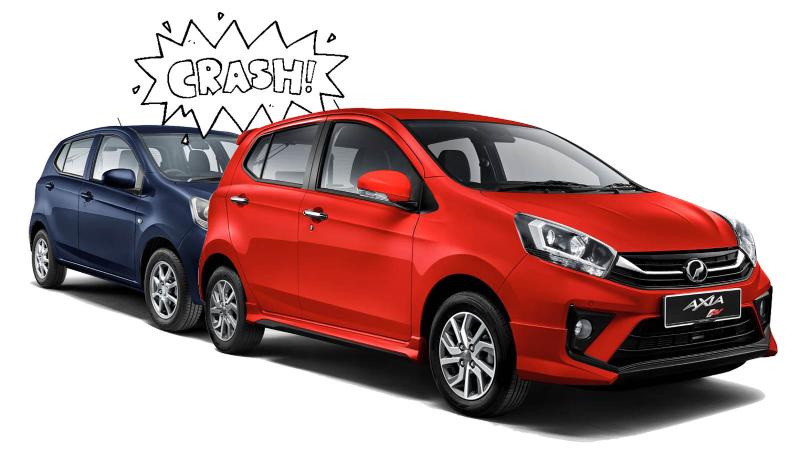 Q: Whoa, that’s not safe right? That means I’m not fully protected by the airbags?

A: Airbags are designed to deploy in severe crashes only. You wouldn’t want the airbags to go off in fender benders. That would be a nuisance.

Once the airbags deploy, repair cost can be very high with cracked dashboards and possibly cracked windscreens.

In the worst case scenario, deployed airbags could cause chemical burns to the skin and temporarily impair hearing (due to explosion).

A less than 25 km/h crash is not severe.

Airbags are only a supplementary component of the safety system in your car. In the event of a crash, strong A-Pillars and doors, seat belts, a safe cabin area, and airbags, work together to keep you safe.

On the other hand, your airbags might deploy in other situations like hitting pothole, hitting a curb, or hard landing from a jump.

Q: What about severe crashes where the airbags are not deployed?

A: Although most cases of undeployed airbag complaints are due from non-severe accidents, there are unfortunately actual cases of faulty airbags in severe crashes.

If your car model has a faulty airbag, you would have probably been notified by the manufacturer via a product recall. The obvious thing to do is to get it fixed FOC.

As much as we’d like to think of airbags as soft pillows that would embrace us in the event of an accident, they're more like bombs. Airbags are just supplementary systems which are usually not required in most non-severe crashes.

Although mostly effective, airbag systems have their own limitations (crash sensor intelligence, hazard recognition). We also do not rule out the possibility of actual faulty airbags which should be the responsibility of the manufacturer.

Passive safety systems like airbags may help to reduce injuries, but accidents are much better avoided with responsible driving in the first place. Stay safe!