Home > News > Will Malaysia be launching a CKD Porsche Macan?

Will Malaysia be launching a CKD Porsche Macan? 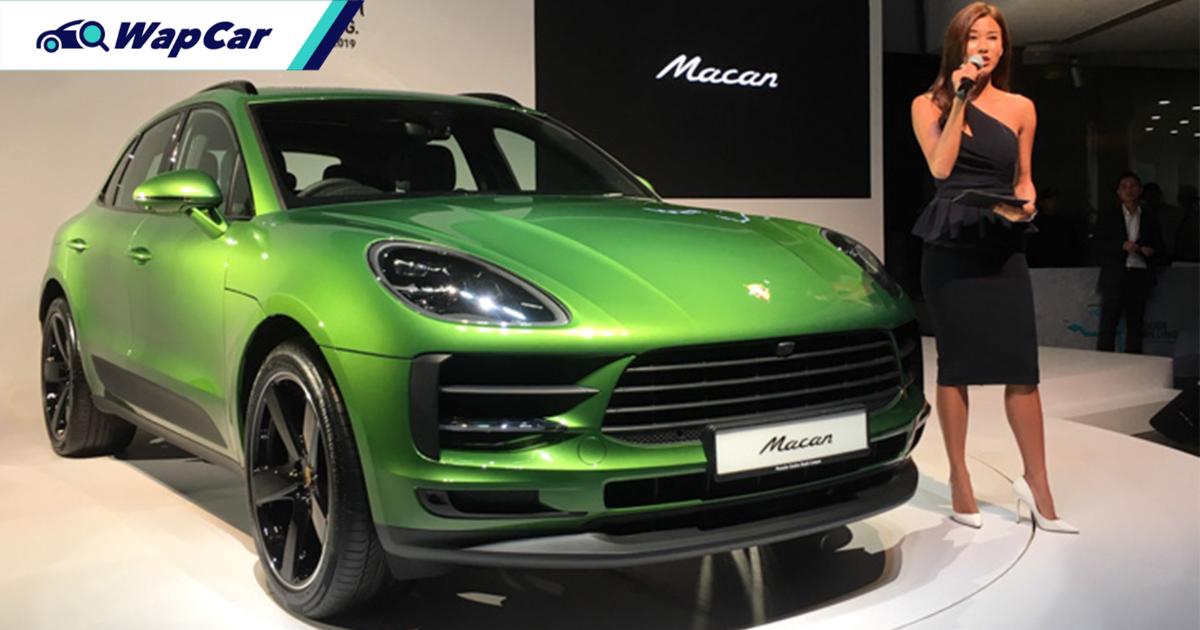 Following a report by The Edge Weekly, it seems that Porsche is seeking to locally-assemble (CKD) some of its models at Sime Darby Motor’s Inokom plant in Kulim. Some of the models planned include the Porsche Cayenne and the Porsche Taycan. However, some media sites have also said that the Macan is also planned to be one of those models. 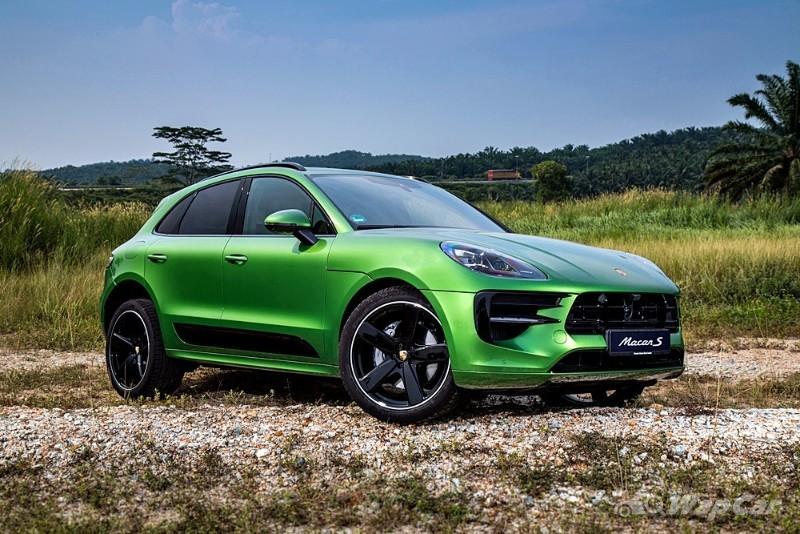 This is based on an article published by Maybank Investment Bank Research. Given how popular the Macan and the Cayenne are, it makes sense for the German premium carmaker to start producing these two models here, right?

Well, according to our sources, the short answer is no. At least not in the near future.

Why only one and not two?

Normally for a completely knocked-down (CKD) project, it will only begin with one model. In this case, it’s very likely to be the Porsche Cayenne. Seeing that this will be Porsche’s first assembly outside Europe, it will be costly to start a brand-new production facility.

Hence, it won’t be feasible for a brand to produce two new models straight away, according to our sources. Perhaps local production might expand to other models, just not so soon. 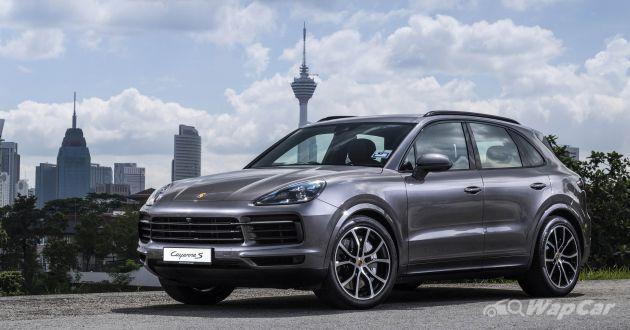 The Cayenne is Porsche’s global bestseller, so rather than producing a niche but legendary sports car, it makes better financial sense to focus on a high-volume model. 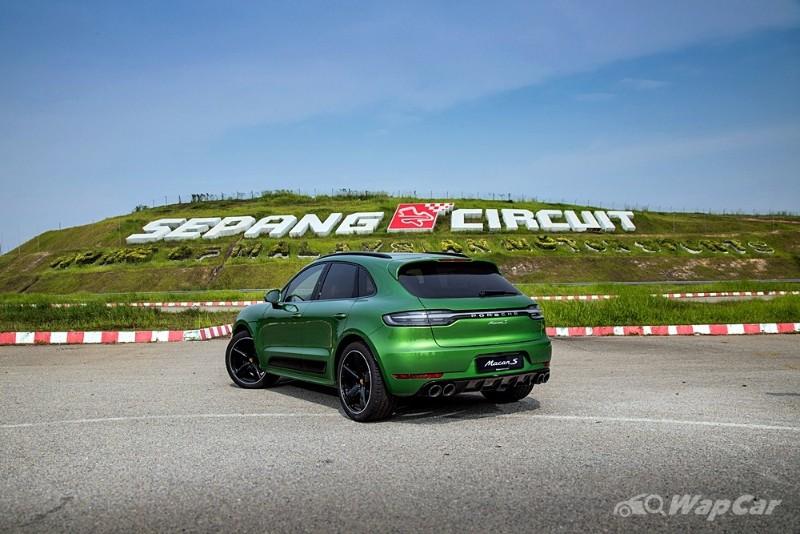 You might be thinking that the Macan should also fit this bill but in terms of global sales, it’s the Cayenne that clearly ruled the roost. In 2020, Porsche sold 92,860 units of the Cayenne which contributes nearly 35% of its total sales (272,162 units). 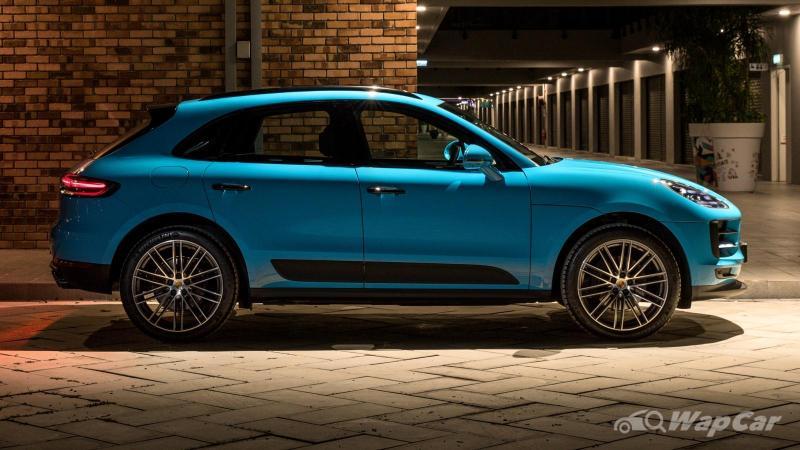 Even though Porsche has yet to reveal the sales figures of the Macan but as of the first half of 2020, the Macan only contributed less than 30% of the company’s total sales. 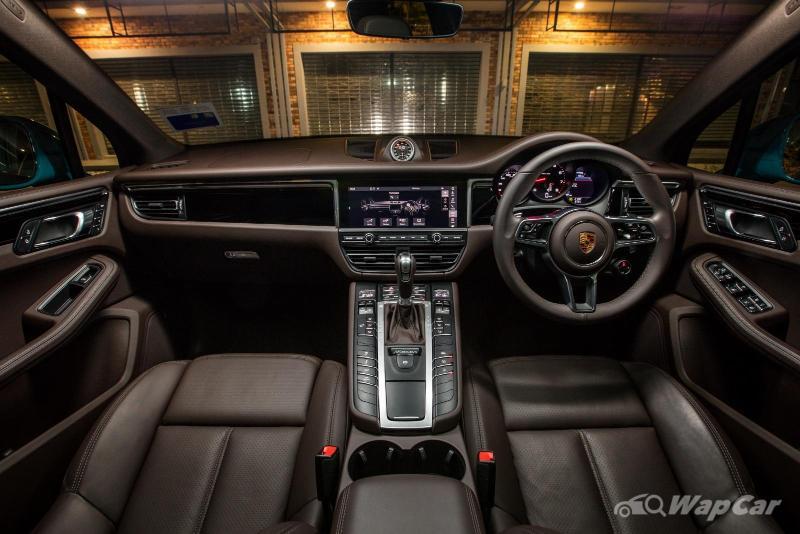 Then, there’s the age of the Macan. Though the nameplate is younger, the current Macan is actually older than the current Cayenne. 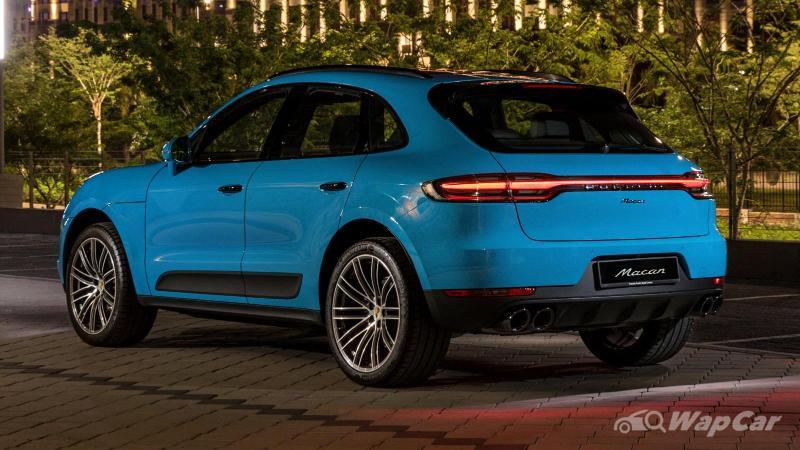 The Macan was launched globally in 2014 with the Malaysian launch shortly thereafter. At that age, the ‘baby’ Porsche SUV is reaching the end of its lifecycle. 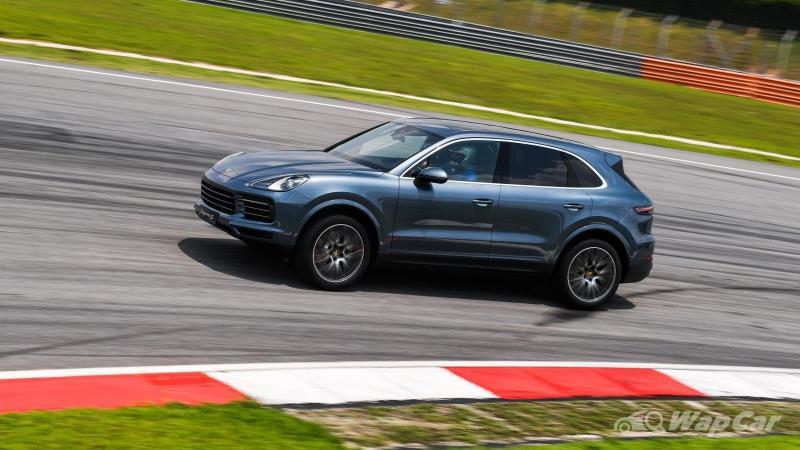 Meanwhile, the current Cayenne was unveiled globally in 2018 which still makes it fairly new compared to the Macan. As such, it’s better to produce a model that’s relatively early in its lifecycle for CKD production.

How long till the CKD Porsche makes its debut? 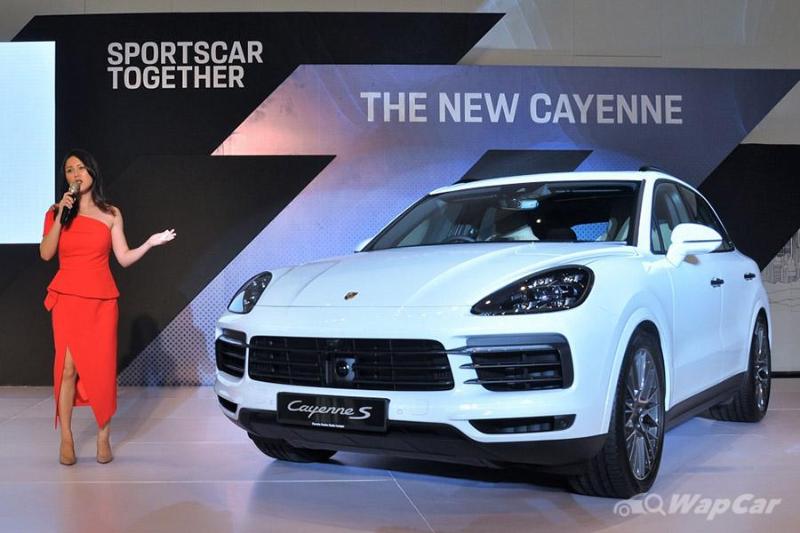 Not so soon. Based on our earlier article, our sources say it will take at least another 2 to 3 years before the Malaysian-assembled Cayenne is launched. 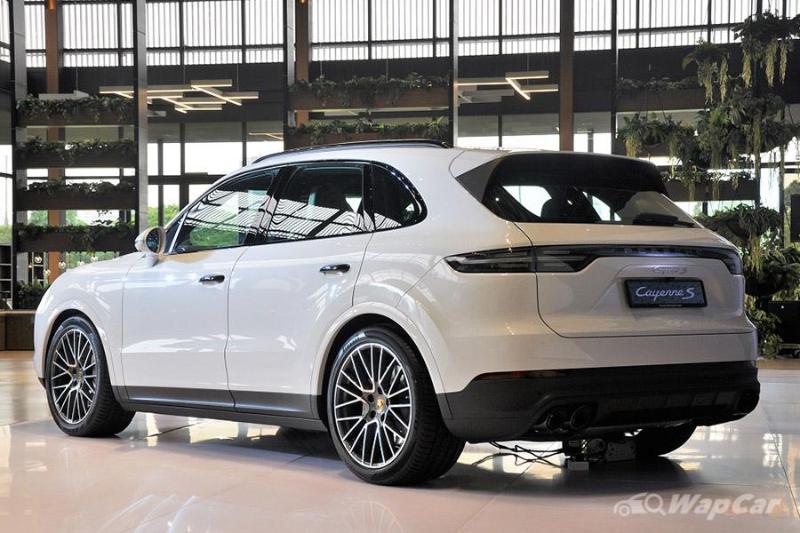 Around that time, the Cayenne launched could be a facelift model. Now, don’t get so excited with the potential of a cheaper Cayenne thanks to the local-assembly though. 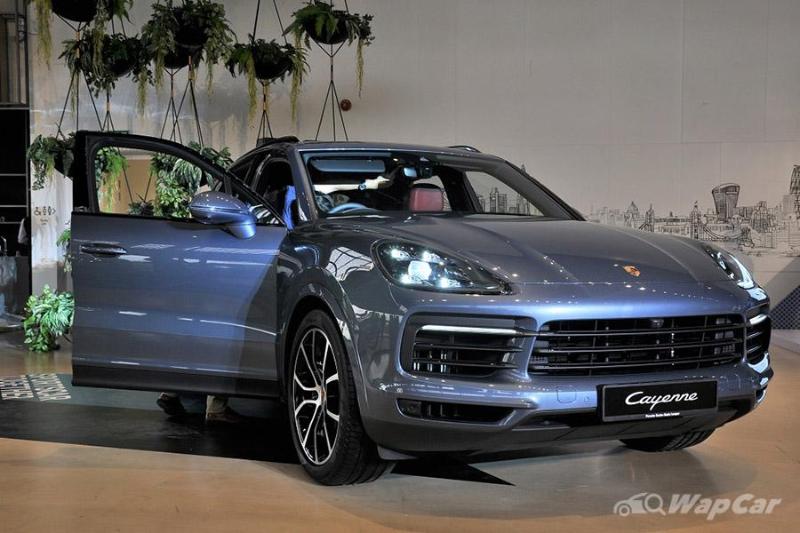 The imported Cayenne currently starts at RM 680,000 but it’s devoid of any options and chances are you would pay more for the extras which could range from RM 50,000 to RM 100,000 more. 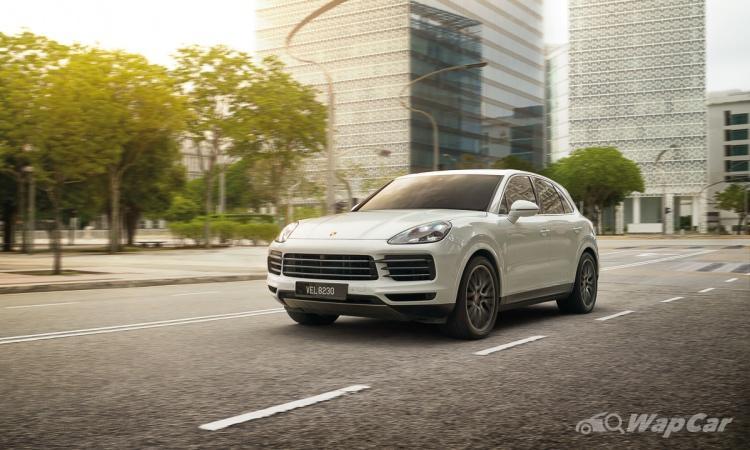 Instead of the locally-assembled Cayenne dipping below RM 600k, what will most likely happen is that prices will remain the same but with some additional features/optional extras thrown in. 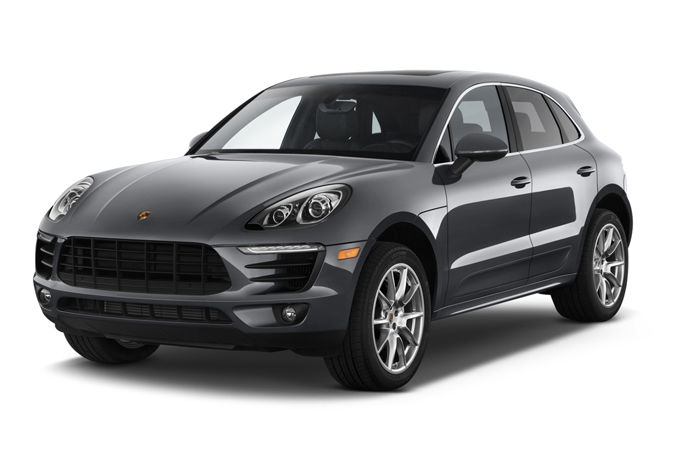