Home > News > A CKD Porsche Cayenne will be launched in Malaysia, CKD Taycan next

A CKD Porsche Cayenne will be launched in Malaysia, CKD Taycan next 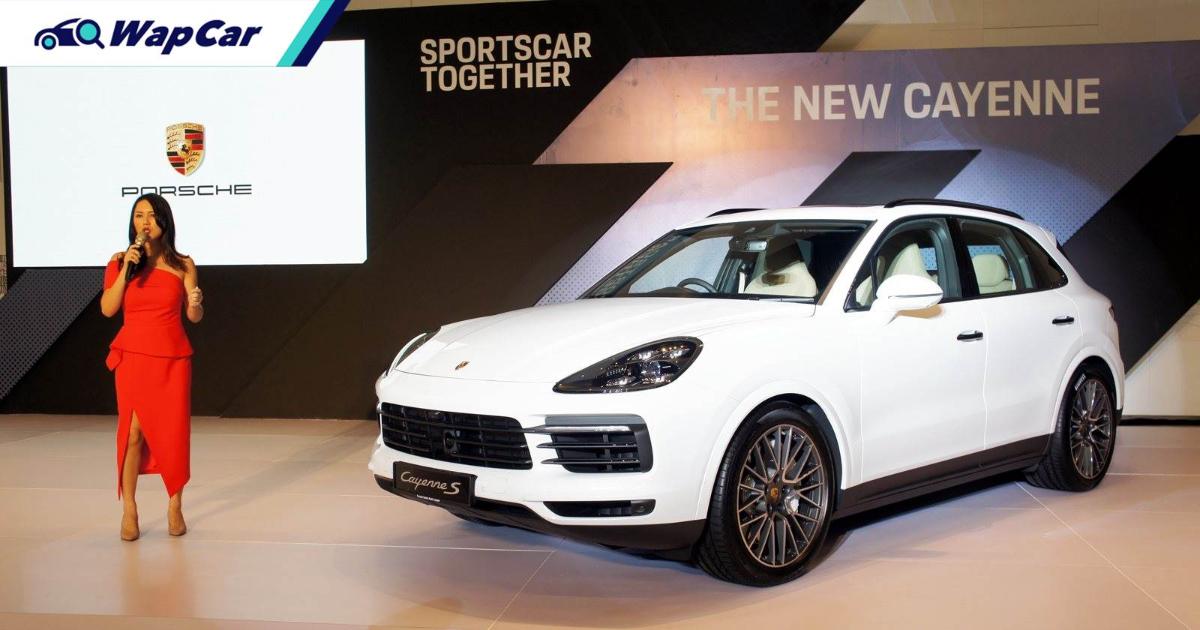 In what could be a first not just for Malaysia, but also the world, Porsche is reportedly setting up vehicle assembly (CKD) operations in Malaysia at the Sime Darby Motors’ Inokom plant in Kulim, and we now have further information on the models planned.

A report by The Edge weekly claims that incentives for the investment has been approved and a joint announcement will be made once the current MCO situation improves.

Currently, all Porsche cars are made in Europe, either at the Porsche’s own plants in Germany -  Zuffenhausen (911, 718, Taycan) and Leipzig (Panamera, Macan) - or at other Volkswagen Group plants like Osnabrück in Germany (718, complementing Zuffenhausen), or the Slovakian plant of Bratislava (Cayenne). 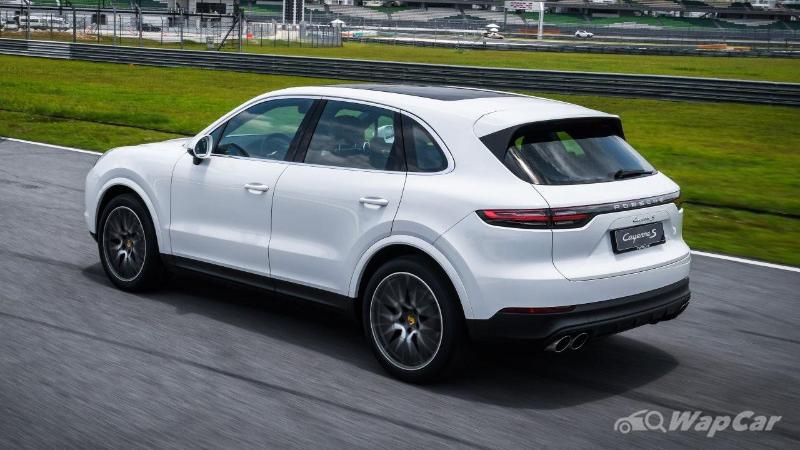 Separately, WapCar.my understands that the first model selected for local assembly in Malaysia is the Porsche Cayenne. 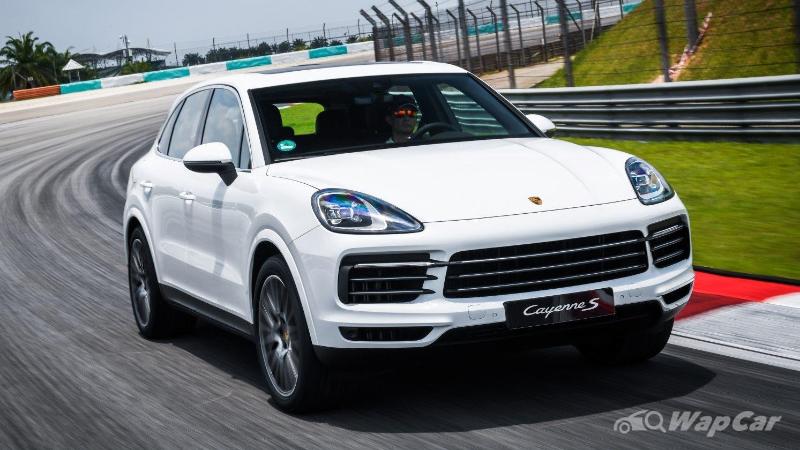 The imported Cayenne currently starts at RM 680,000 but like all Porsche models, the local distributor will never sell you one at its list price, which is devoid of any options. Once you tick all the optional extras, expect to pay at least RM 50,000 to RM 100,000 more. 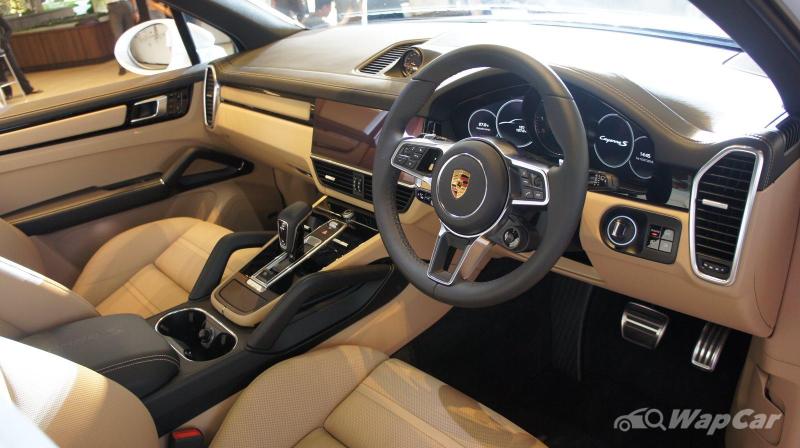 There is also a possibility that the all-electric Porsche Taycan will be locally-assembled in Malaysia but this is contingent on the government providing the necessary tax incentives to off-set the higher cost of electric vehicles.

To our knowledge, no decision has been made yet for the Taycan.

The local assembly that is referred to will most likely be the less complex semi-knocked down (SKD) kind rather than completely knocked down (CKD) type used by mainstream brands. 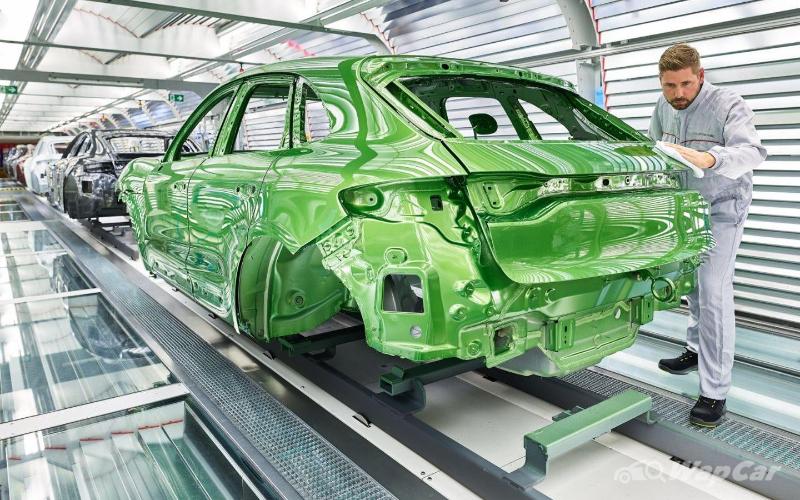 SKD job does not involve any welding or body painting work, thus it does not require the setting up of a body and paint shop, which is one of the most expensive section of a vehicle assembly plant. 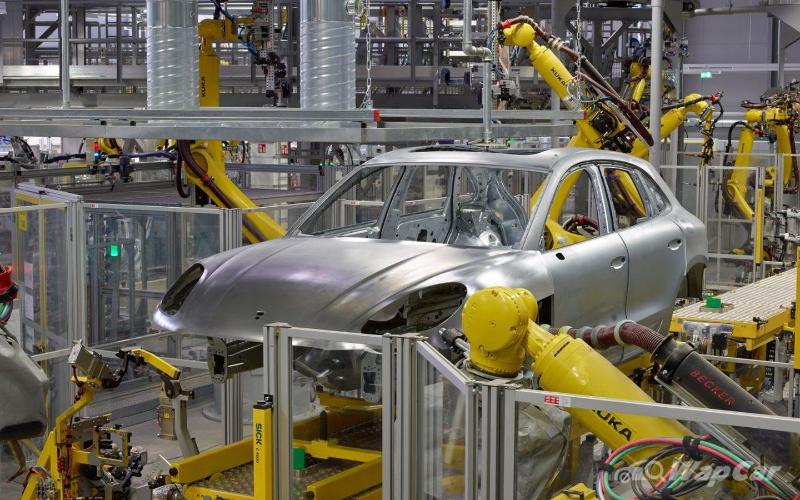 However as far as our local automotive policy is concerned, there is no such thing as SKD. A car is either imported as a completely built up (CBU) unit or assembled from knocked-down (KD) kits, which the paperwork will list as CKD.

Jaguar Land Rover was supposed to be another candidate for CKD

WapCar.my understands that prior to the decision to assemble a Porsche, Jaguar Land Rover, another brand under the Sime Darby Motors group, was also in the running but the deal didn’t materialize. 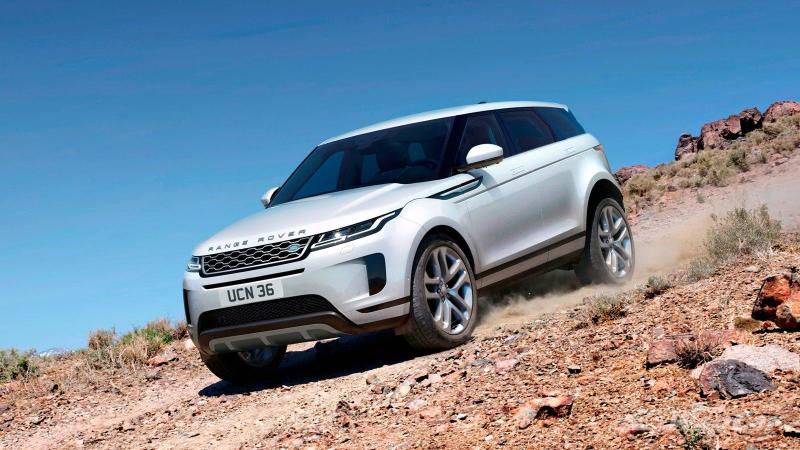 With Hyundai building a 150,000 per year plant in Indonesia, utilization of the Inokom plant, which also makes Hyundai vehicles, amongst others, will certainly be impacted.

The company says assembly of Hyundai vehicles will continue, but it’s reasonable to expect that utilization rate will not be as high as before. 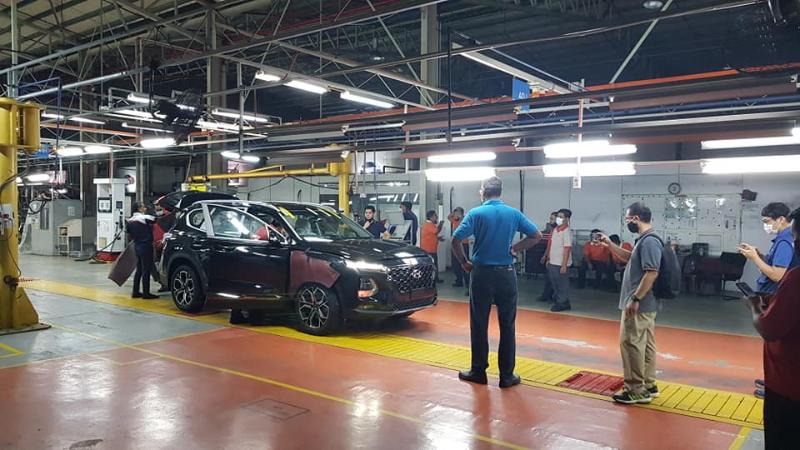 Hyundai has since stopped local assembly of the Elantra and Tucson in Kulim. The Ioniq was discontinued just last week. The only Hyundai model that's still produced in Kulim is the Santa Fe.

The Inokom plant also makes various BMW and Mazda models but these are managed separately by BMW Group Malaysia and Mazda Malaysia respectively, with assembly work taking place at a separate facility within the Inokom campus.

Why not assemble the Porsche Macan?

Porsche’s best-selling model globally is the Porsche Cayenne. We are not sure of the sales mix in Malaysia as the local distributor Sime Darby Auto Performance don’t reveal its numbers. 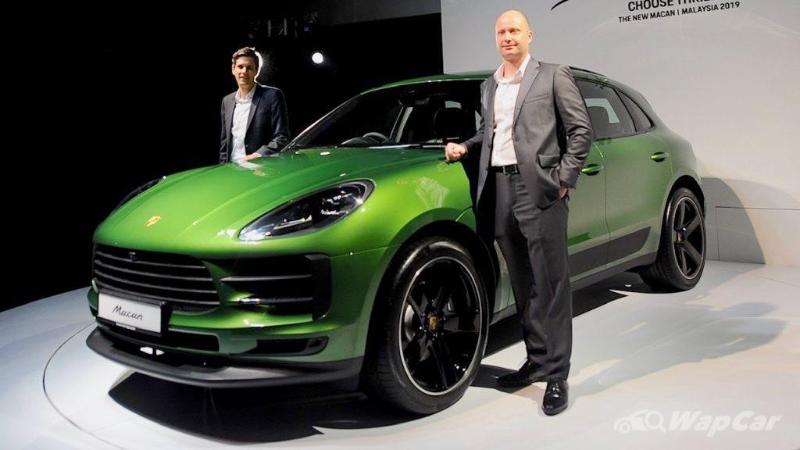 The super-luxury business works a little differently but the situation in Malaysia is unlikely to deviate too much from the global average.

Porsche did not reveal the sales performance of the Macan but as of 1H 2020, the Macan contributed slightly less than 30 percent of the company’s total sales.

When will the CKD Porsche Cayenne be launched? 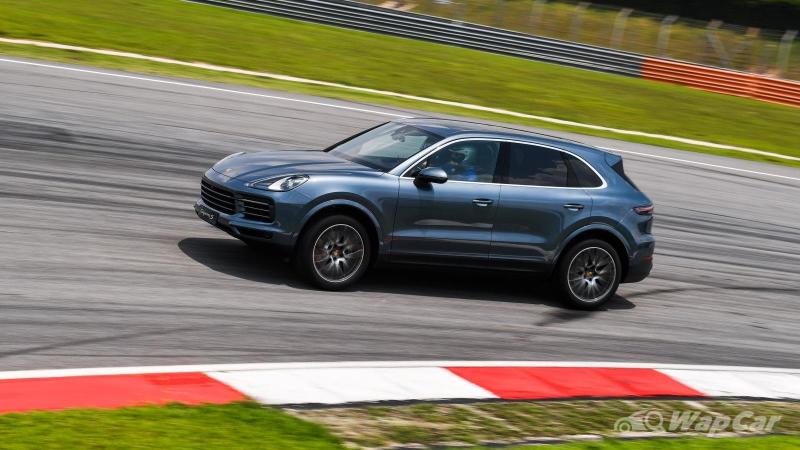 Not this year. Our sources say that it will be at least another 2 to 3 years before the locally-assembled Cayenne will be launched. 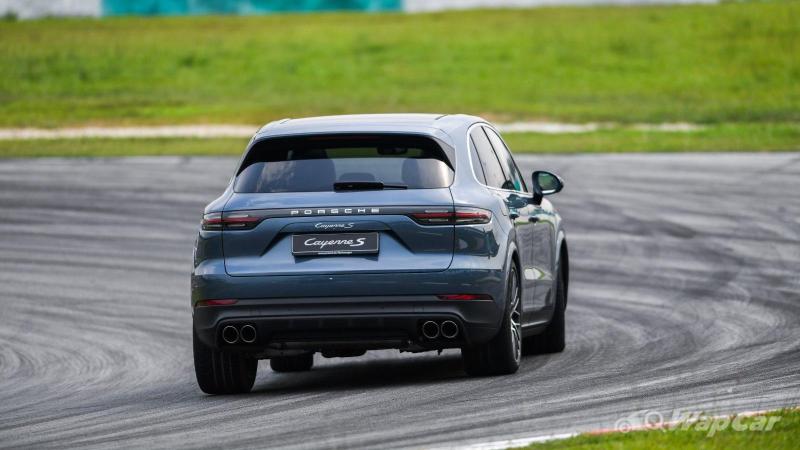 The current third generation (E3) Porsche Cayenne was launched in Malaysia in July 2018, suggesting that the CKD Cayenne could be the facelift model. 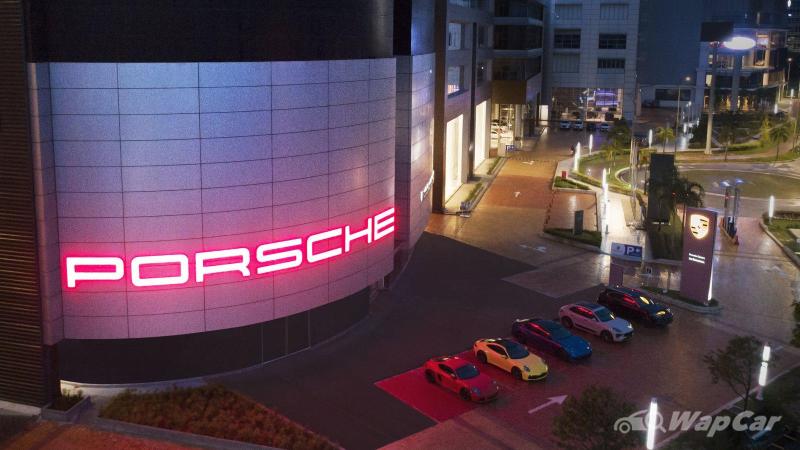 So if you are waiting for a cheaper Cayenne, don’t bother. Even when the CKD Porsche Cayenne does arrive here, prices are unlikely to be that much cheaper than what’s already discounted by the 50 percent sales tax exemption for imported vehicles, valid until 30-June 2021. 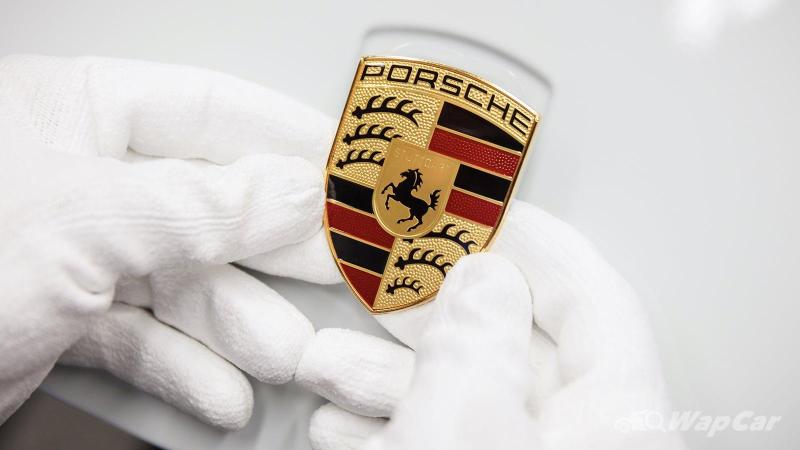 This is after-all a Porsche and you can’t reasonably expect the prancing horse of Stuttgart brand to drop its prices right? What will most probably happen is that prices will remain but you gain more features/optional extras thrown in. 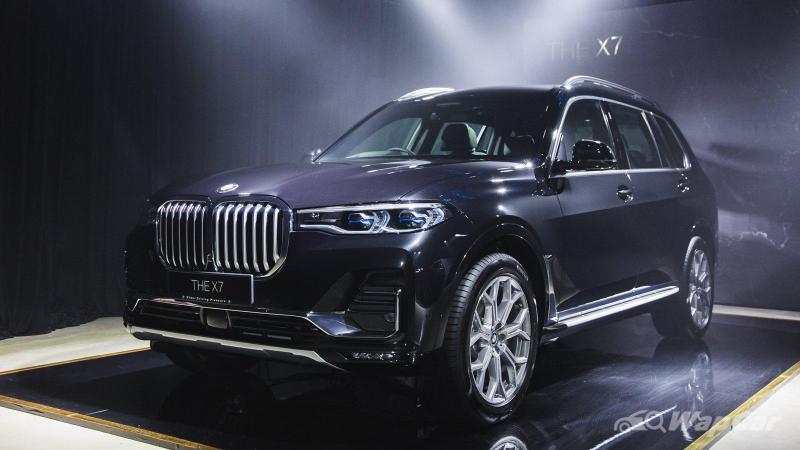 When it is eventually launched in Malaysia, the CKD Porsche Cayenne should fall in the same price bracket as a CKD 7-seater BMW X7, which we are quite certain will also be locally-assembled in Kulim later this year. 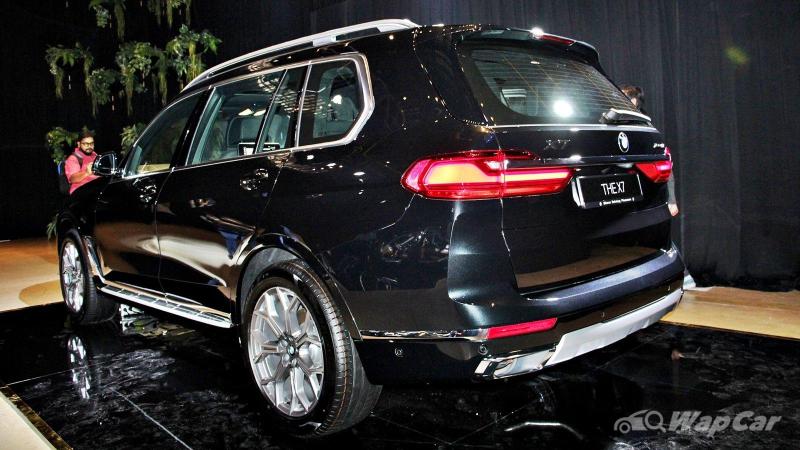 The BMW X7 will be locally-assembled in Thailand soon and BMW Indonesia has also confirmed that the model will be assembled there too. 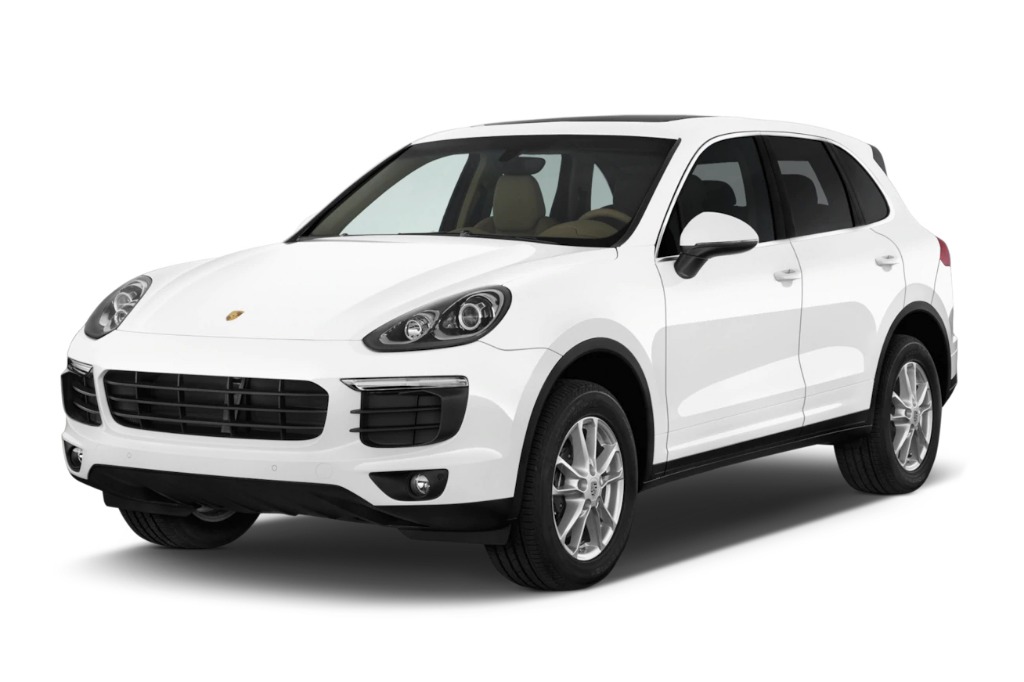