My Dream Car
Why the Proton X50 is worth waiting for? 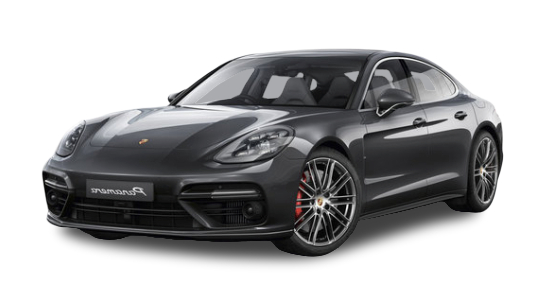