2021 Geely Okavango updated with 60-inch sunroof - too hot for Malaysians? 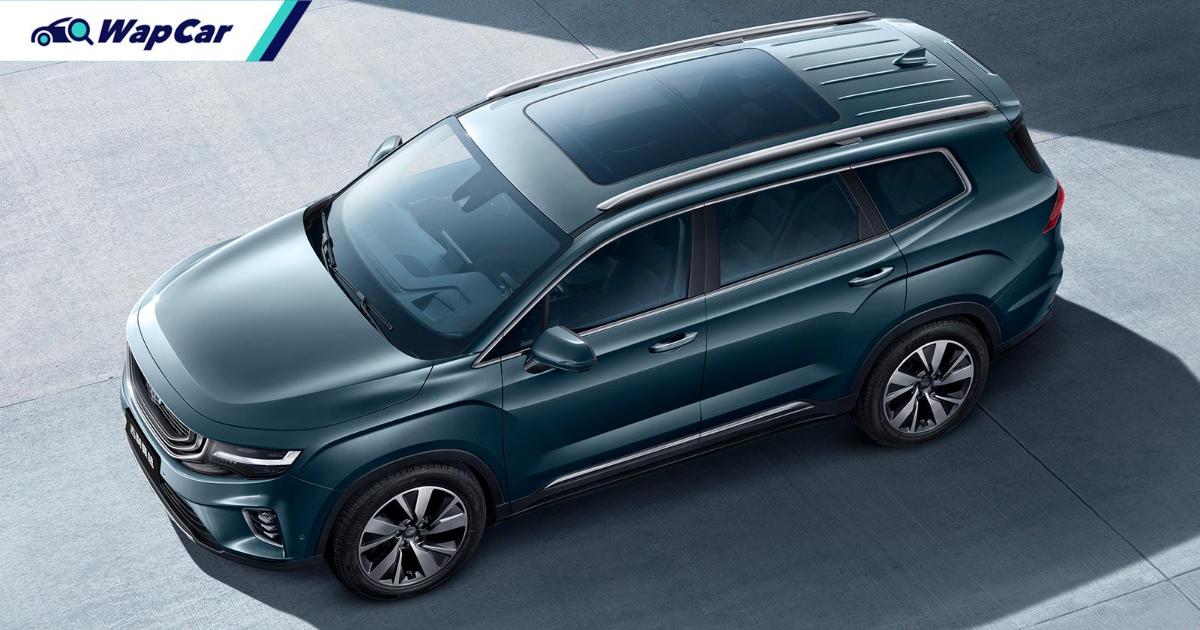 Talk about voting with your wallet: Sojitz G Auto Philippines (SGAP) has launched a new variant of the 2021 Geely Okavango (based on the Geely Haoyue) there, called the Okavango Urban Plus. 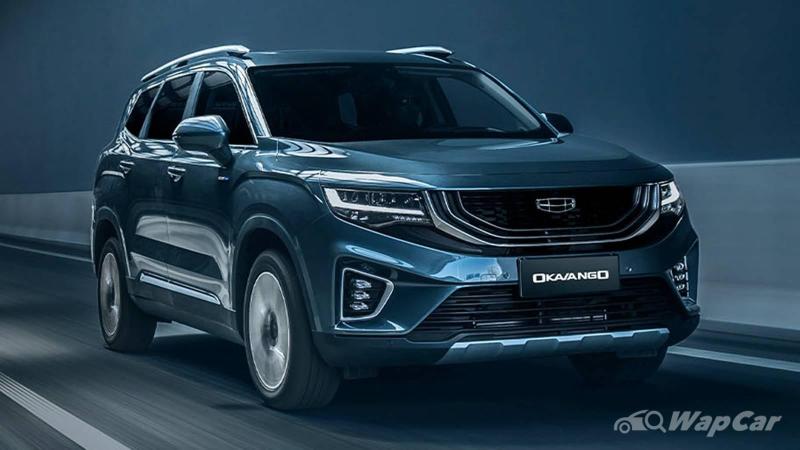 As this article's title suggests, the main addition is a massive 60-inch panoramic sunroof, a feature Filipinos have been asking for since the funnily-named SUV hit the archipelago. 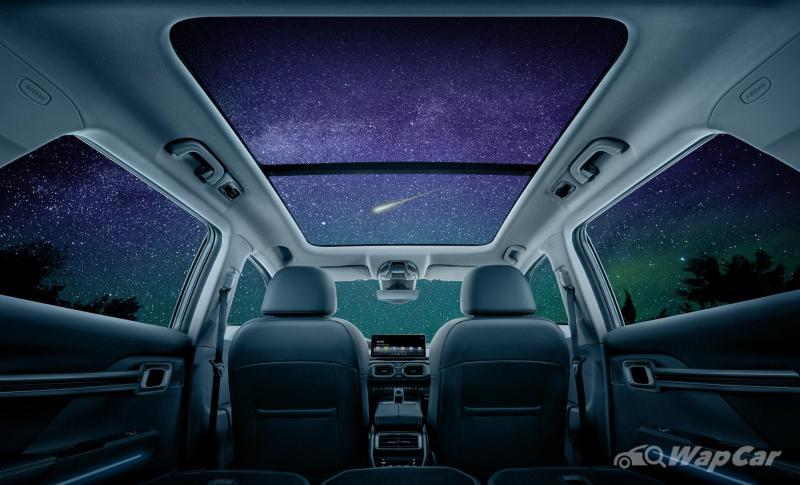 The sunroof's pretty cool - it comes with extra shading materials to block out the sun better and it also features a rain sensor that automatically closes the sunroof in the event of a downpour. 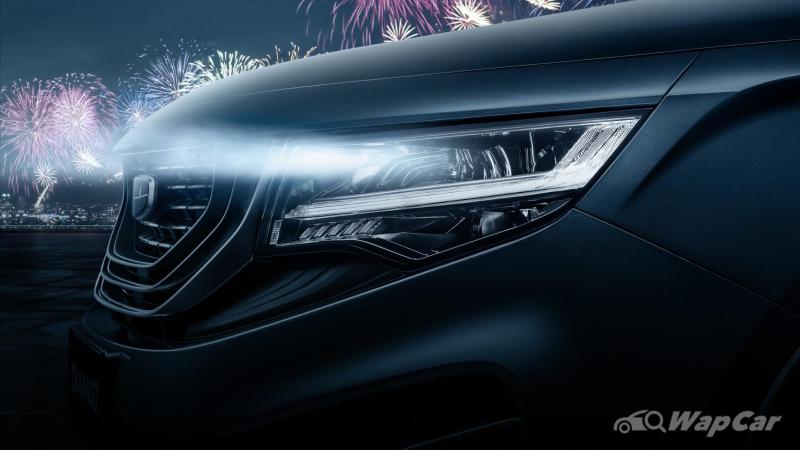 Besides that, the new range-topper gets Adaptive Drive Beam LED headlights with self-adjusting beams and an automatic leveler. As its name suggests, the lighting system is adaptive, meaning it'll move according to steering input. 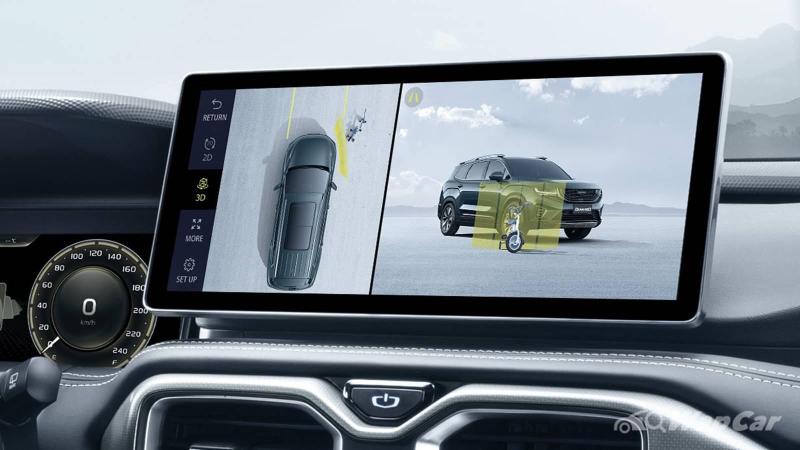 To complete the trifecta of changes is the larger touchscreen infotainment panel - there's a 12.3-inch fully-digital instrument panel now, in place of the 10.25-inch unit found in the Comfort and Urban variants.

Under the hood, the Okavango Urban Plus retains the same 1.5-litre, turbocharged three-cylinder mill, paired to a 7-speed wet-type dual clutch transmission (DCT) combo as the other variants. 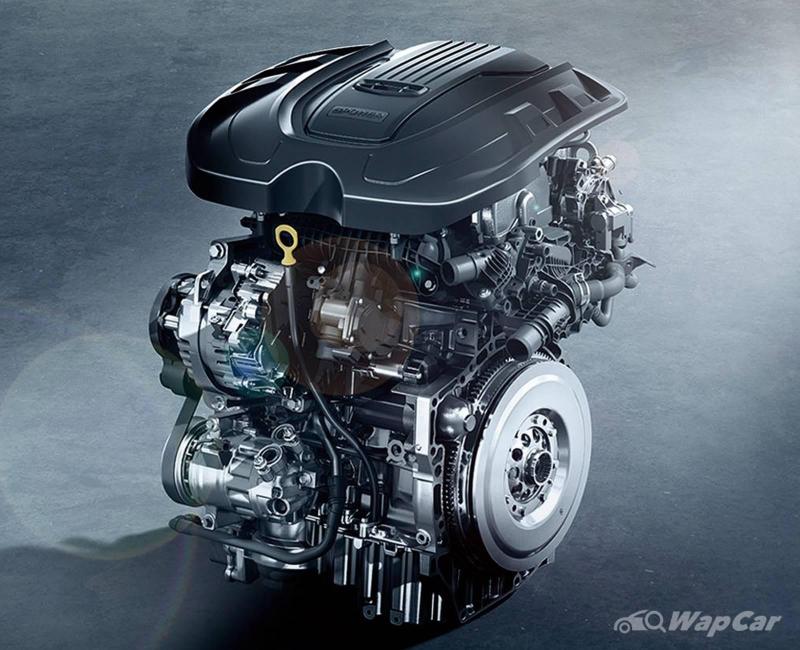 Aided with a 48 volt mild-hybrid system, the Okavango makes 190 PS and 300 Nm. It's exclusively front-wheel drive.

So, is this another Proton later? 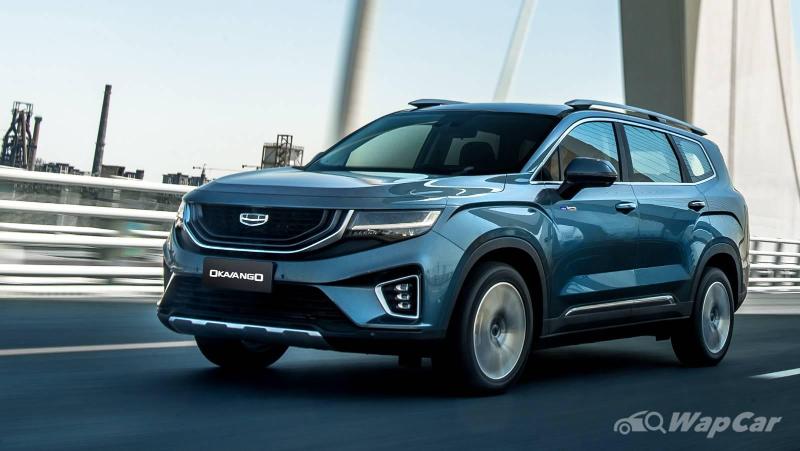 You might not be so off the mark for thinking so. In fact, Proton adopting the Haoyue/Okavango (some have already started calling it the Proton X90) is likelier than the Geely Jiaji MPV being a Proton V70. 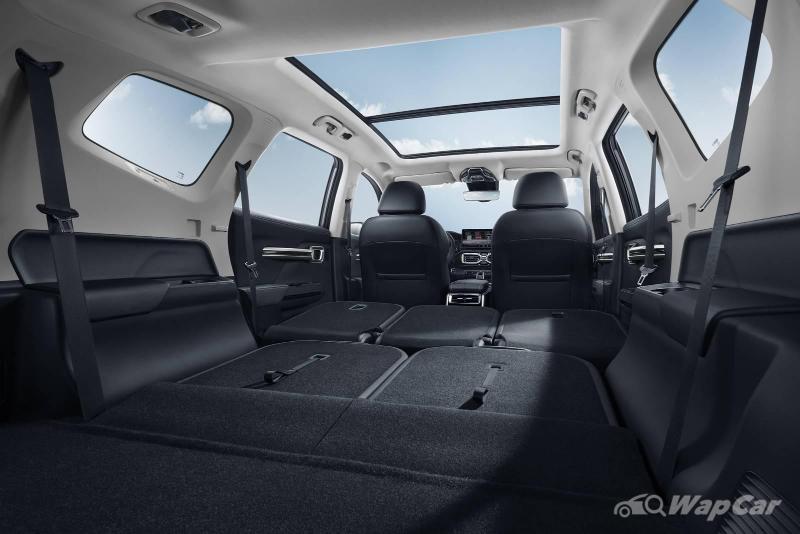 For one, it makes more sense for Malaysia to mirror the Philippines' model line-up for a more cohesive South East Asia-wide product strategy, and the Jiaji isn't all that's touted to be to begin with.