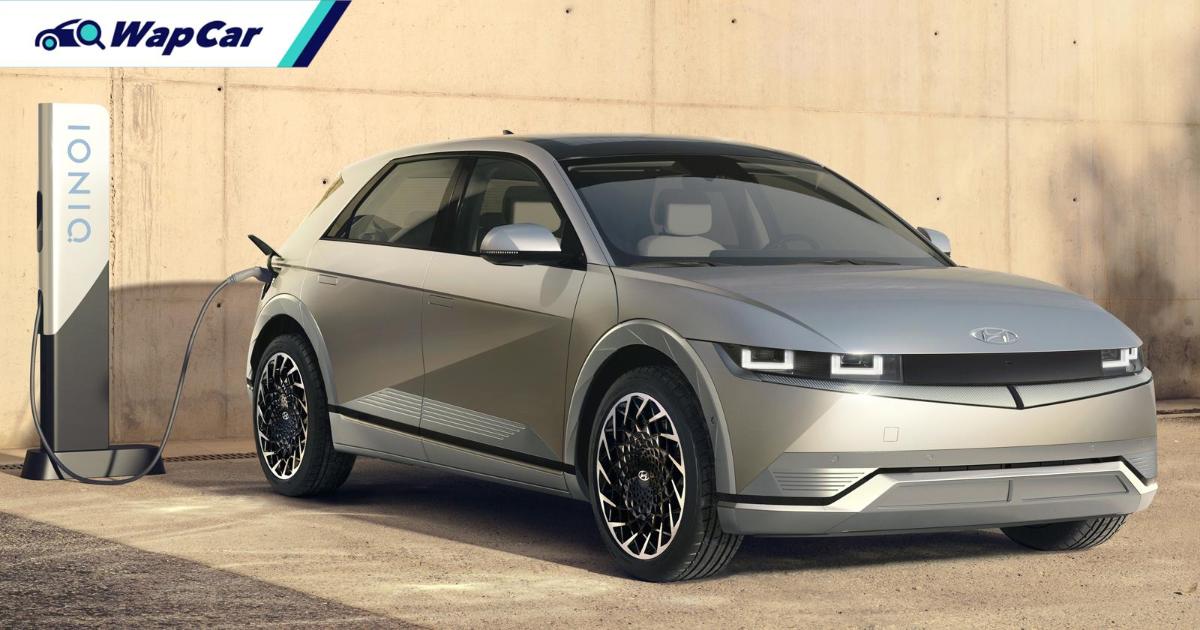 The Ioniq 5 has finally made its world debut! This is the first model under Hyundai’s newly formed dedicated electric vehicle (EV) brand, Ioniq, and is the first production model to be built on Hyundai’s new E-GMP architecture dedicated to underpin all Hyundai Motor Group’s (including Kia) future battery EV (BEV) models.

Also read: The Singapore-assembled Hyundai Ioniq 5 will be rear-wheel drive 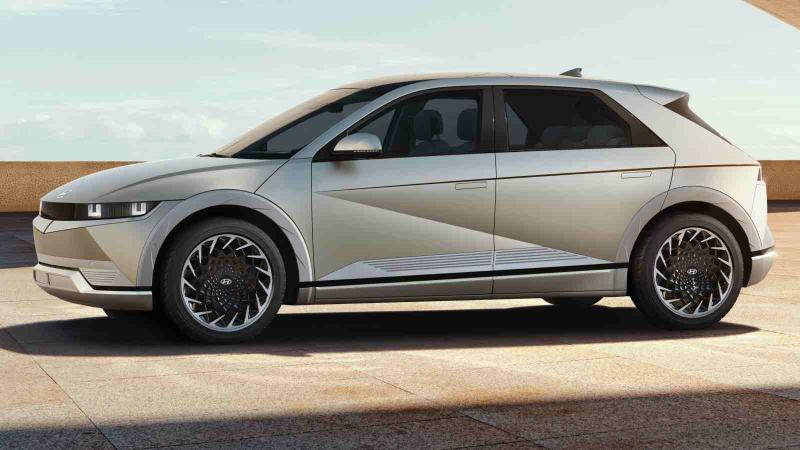 Designers drew inspiration from the Hyundai Pony, the company’s first production car 45 years ago for the design of the Ioniq 5. Other than that, the SUV further plays up Hyundai’s new Parametric Dynamic’s design language first seen on the all-new Hyundai Tucson. 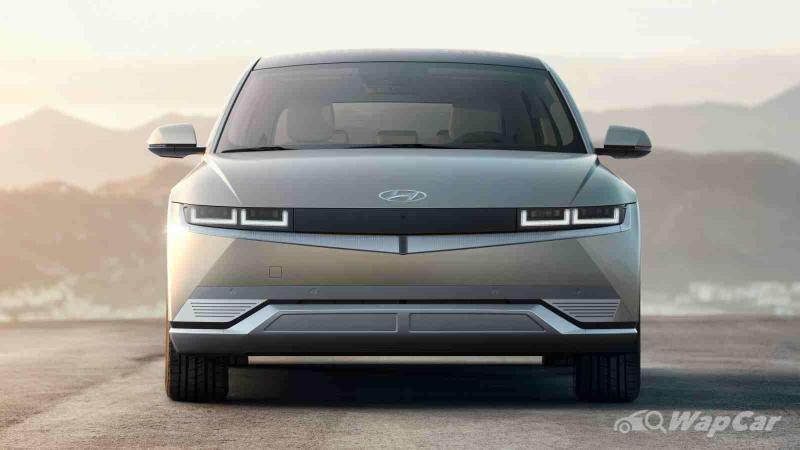 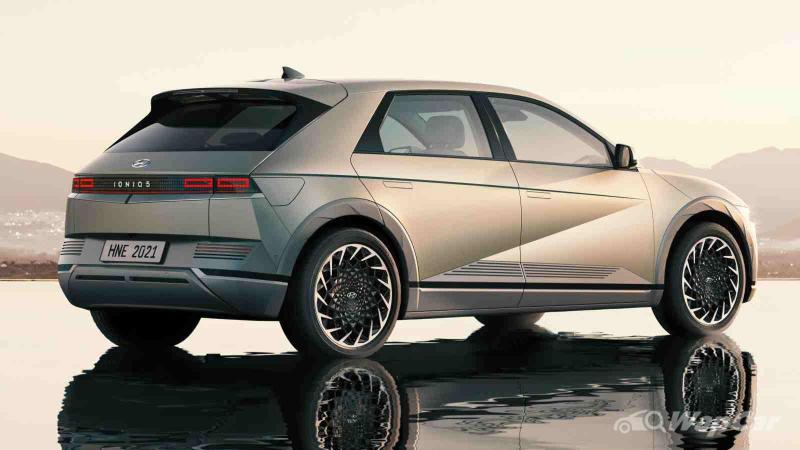 The Ioniq 5 comes in 2 power electric (PE) configurations - rear-wheel drive (RWD) or all-wheel drive (AWD) layout. Customers can choose between either a 58 kWh or a 72.6 kWh battery pack option.

The distance range of the Ioniq 5 depends on which configuration you pick. With its 72.6 kWh battery paired to the RWD layout, the SUV will have a driving range of 470 – 480 km. Power output is recorded at 217 PS and 350 Nm while the century sprint is done in 7.2 seconds. 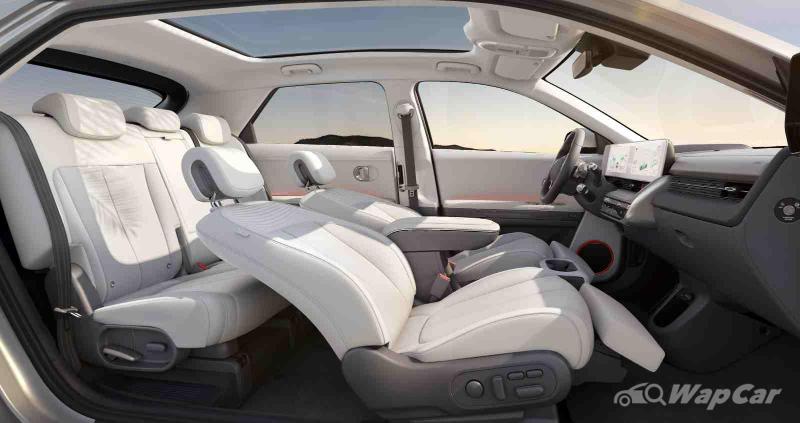 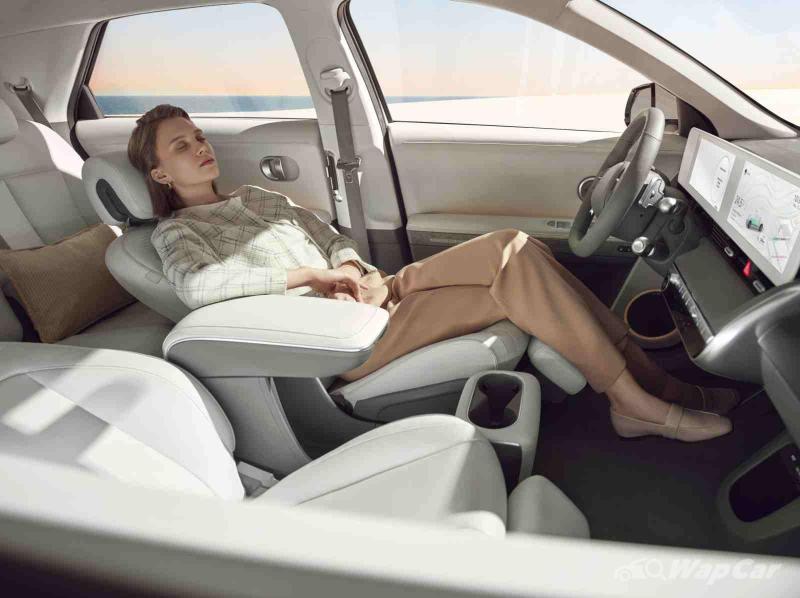 The Ioniq 5 supports 400 V and 800 V charging infrastructure. Hyundai claims the SUV will charge from 10 percent to 80 percent in just 18 minutes while a 5-minute quick charge will allow you a 100 km range according to the WLTP measurement. 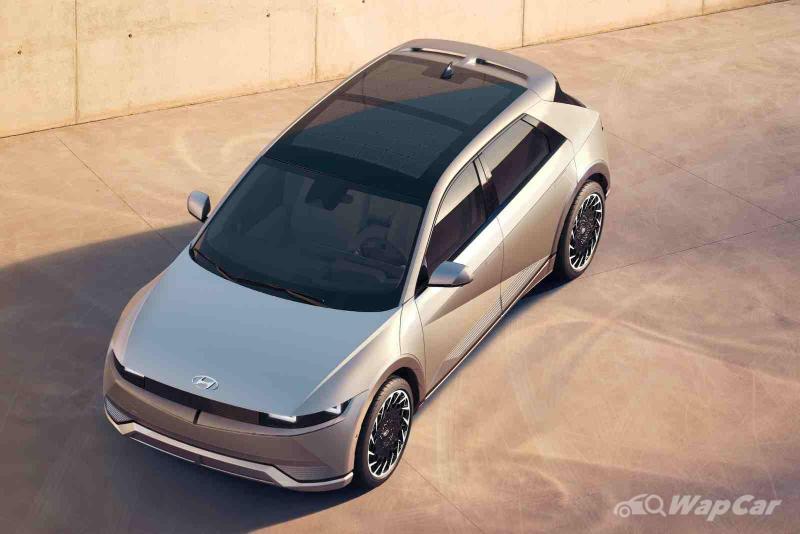 And if that’s not enough, you can opt to add roof-mounted solar panels to recharge the car's battery. Not only will the solar roof provide additional driving range, but it will also prevent battery discharge.

The Ioniq 5 is estimated to be assembled in Singapore by the end of 2022 at Hyundai’s Innovation Centre in Jurong. According to The Straits Times products built at the centre will first be offered to the local market before plans to export will commence.

With an annual capacity of up to 30,000 cars, Singapore is unlikely to be able to absorb all the vehicles that the plant produces. So, it is highly likely that once the factory is operating at full steam, Hyundai will have to start exporting. 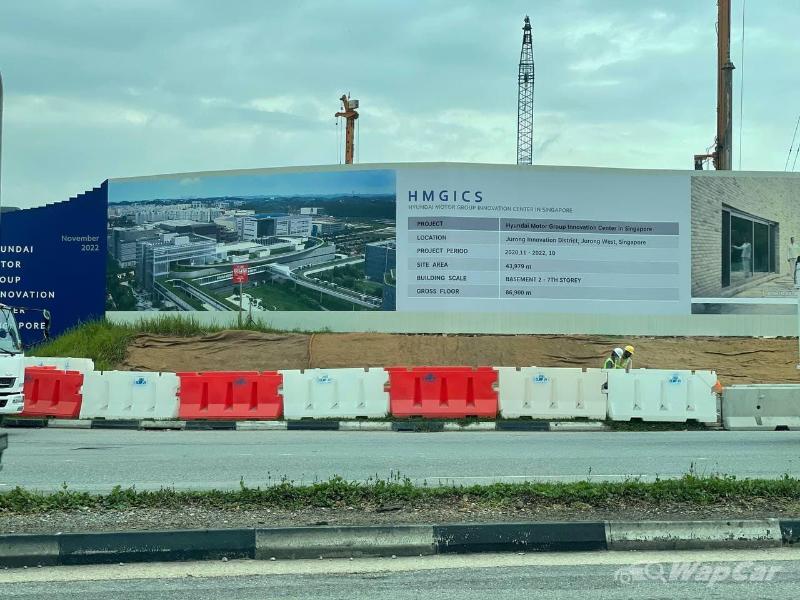 But even so, Hyundai’s agent in Singapore, Komoco, is optimistic that they will be able to sell 5,000 to 6,000 of the electric cars a year.

The Ioniq 5 is expected to go on sale in international markets begining April 2021.