Home > News > Berjaya Group Could Bring Suzuki Back To Malaysia

Berjaya Group Could Bring Suzuki Back To Malaysia

The Berjaya Group could be reviving the Suzuki marque in Malaysia, three years after the Japanese brand exited the Malaysian market.

The Berjaya Group’s most successful automotive ventures to date were with Hyundai and Mazda. The former (Hyumal) was sold to Sime Darby Motors in 2005 while the latter (Bermaz) has since been spun off in 2016 under a lucrative management buyout offer.

News of Berjaya’s interest in Suzuki was first uncovered by the New Straits Times, which reported that Berjaya Group’s Vincent Tan will be flying to Japan in August to sign a distributorship agreement with Suzuki Motor Corp. 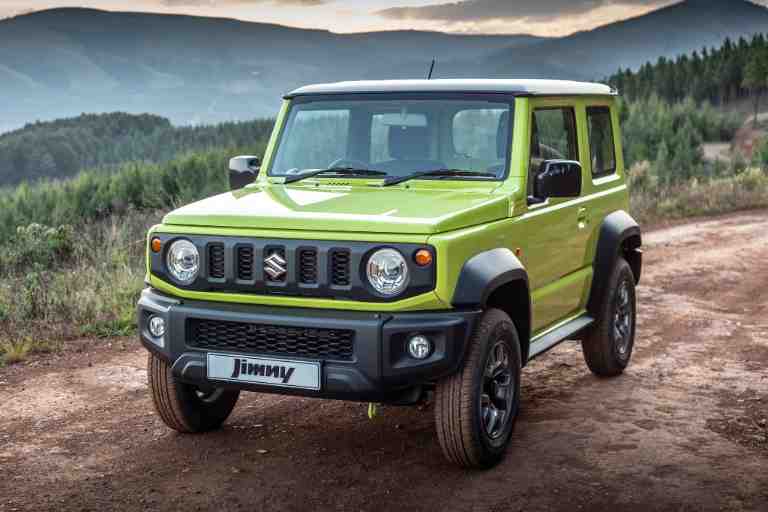 The report also added that the signing will be held at Suzuki’s headquarters in Hamamatsu, Japan, and will be witnessed by the company’s chairman, Osamu Suzuki.

Suzuki entered a partnership with Proton in mid-2015, though that partnership did not last long and the sole product to come to fruition was the Ertiga.

Before that, sales and distribution of Suzuki vehicles were handled by Suzuki Malaysia Automobile Sdn Bhd, a joint venture company between Suzuki Motor and DRB-Hicom.

Apart from the Berjaya Group, NST also reported that Sime Darby Bhd is also in the running for the Suzuki distributorship business.