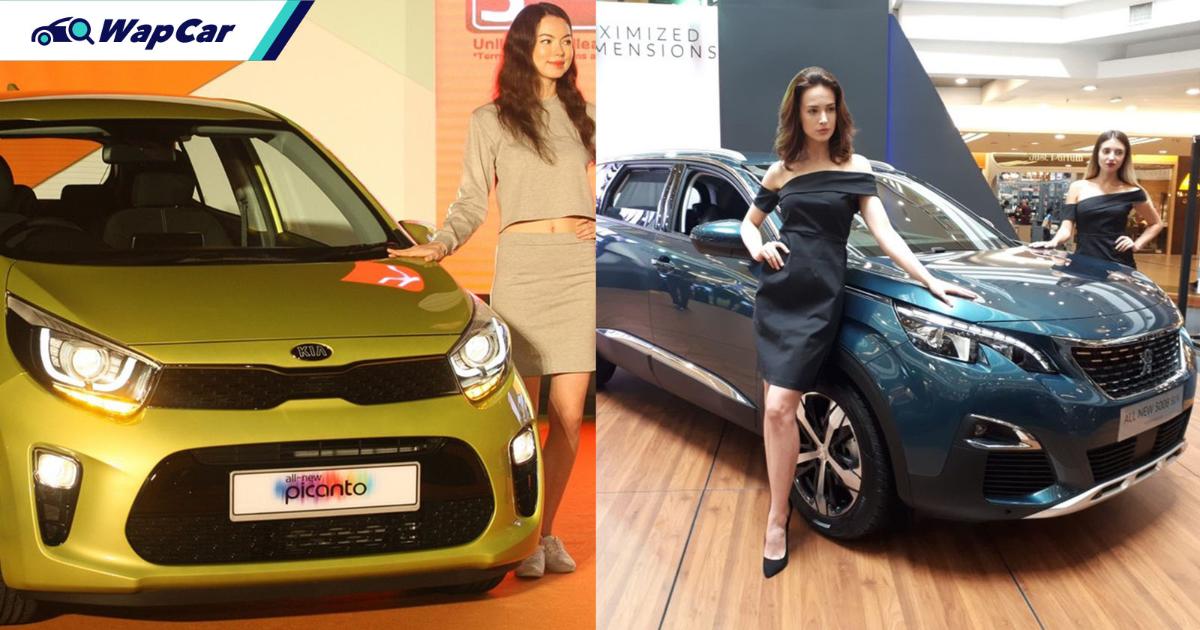 The Naza Group has been pretty synonymous with Kia and Peugeot cars in Malaysia for years but it seems that partnership might be ending.

According to a report from New Straits Times (NST), Naza Group is planning to give up its Kia and Peugeot distributorships amid the soft automotive market which is made worse by the COVID-19 pandemic.

Sources told the publication that Bermaz Auto Bhd (BAuto) had emerged as the frontrunner to take over the South Korean and French marques with a larger interest in Kia. Besides Bermaz, Sime Darby Bhd and Berjaya Group are also keen on taking over the 2 brands. 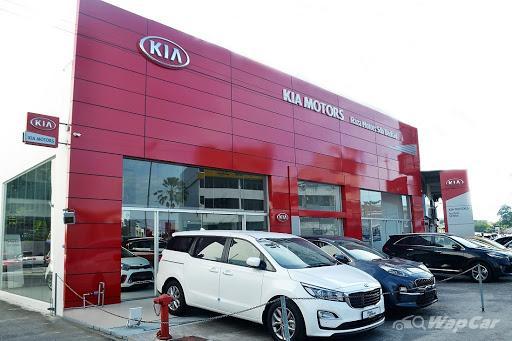 The source has noted that Bermaz chief executive officer, Datuk Francis Lee had announced adding a new car franchise into its portfolio although he did not name the brand. The source told NST that “Kia will (likely) come in to Bermaz first”.

One of the sources has told the publication that Naza Group had already sold its Kia branches to its dealers. They added a former top executive of a big local fund had been tasked with the project to dispose of the Kia franchise. 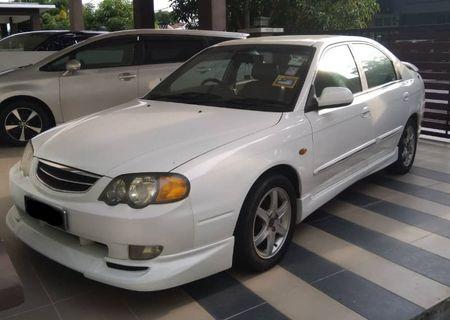 Naza Kia Malaysia Sdn Bhd was appointed as the official distributor for Kia in Malaysia in the late 1990s and began assembling some Kia models at its Gurun plant beginning with the Spectra in 2001. 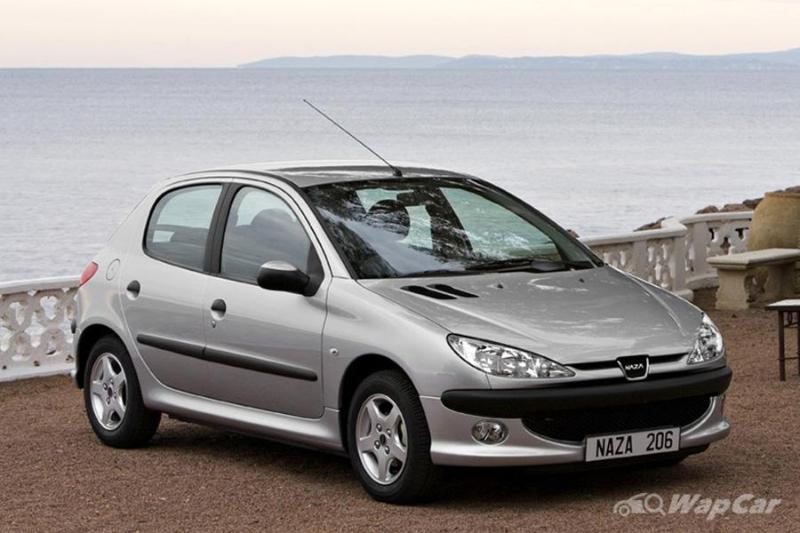 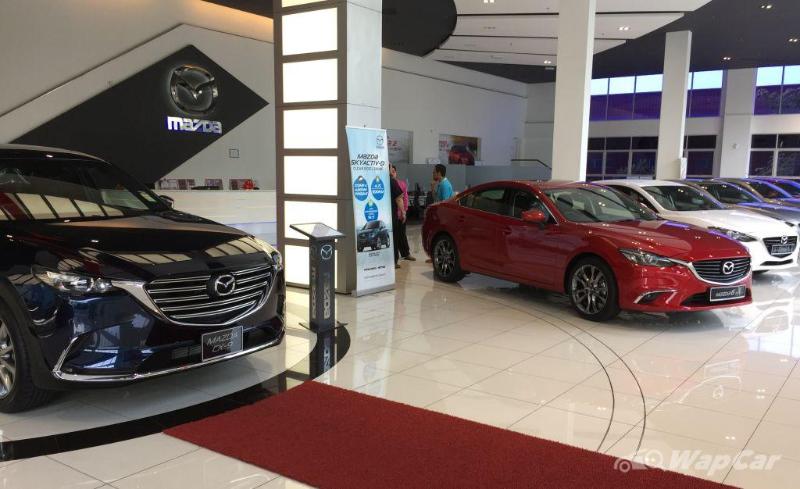 Should Bermaz take the lead in this, it would be interesting to see how it will handle both brands on top of distributing Mazda. Will it spark a revival in the Korean brand in Malaysia?