Home > News > Spied: The fastest ever Kia Optima GT out testing in Korea

Spied: The fastest ever Kia Optima GT out testing in Korea 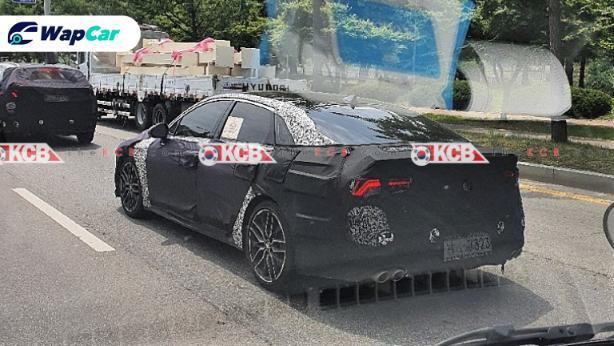 The planned release of the fastest ever 2021 Kia Optima GT was originally set for the USA only, but the car has recently been spotted testing on South Korea roads. Does this mean the Optima GT will be available worldwide?

Though the 2020 Kia Optima is already on sale, the launch of this slightly modified and fastest ever version has yet to make a debut due to the coronavirus. The planned release was originally scheduled in April but has been pushed back indefinitely.

To be clear, the Kia Optima GT is not the same as the standard Kia Optima. The 2021 Kia Optima GT, or K5 as it is known in the rest of the world, will have an engine that dispenses 294 PS (standard Optima highest at 194 PS) and have a different suspension set up.

The Optima GT’s design will be slightly modified design to accommodate the more powerful engine. Case in point, the 4-exhaust set up that distinguishes the GT from the standard Optima.

If you're wondering what is the covered car ahead of the Kia Optima GT, it's the soon to arrive Hyundai Tucson facelift. 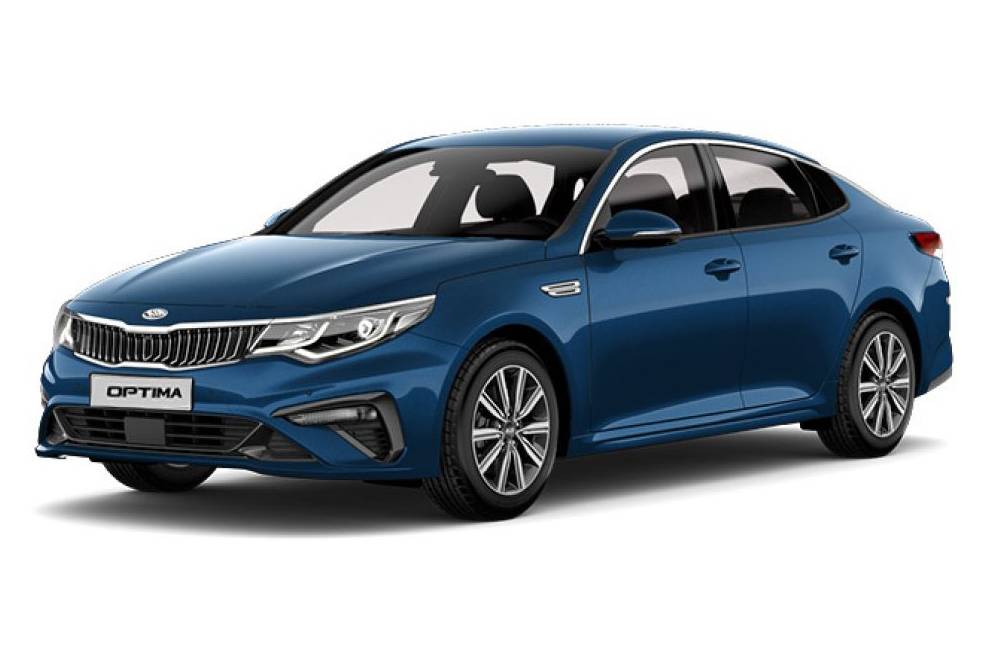