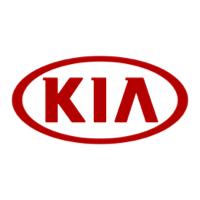 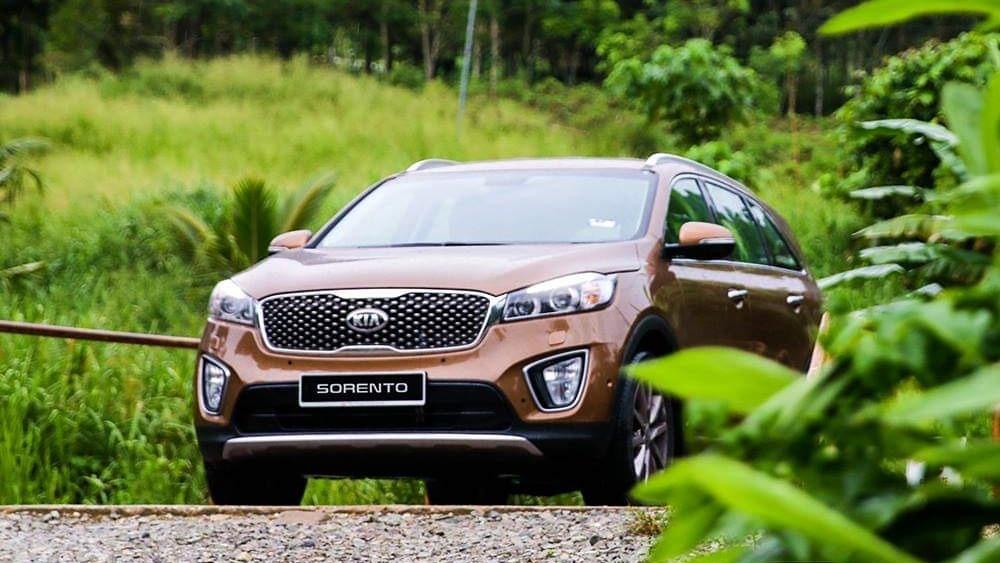 At the moment, you can still purchase a brand-new Kia Sorento but only in the range topping 2.2-litre TCI Diesel engine guise. But once the remaining units of the 2.2-litre diesel are sold out, Naza Kia Malaysia will not be importing anymore new units.

Some dealers still have stock of the Sorento, and are offering these at very attractive discounts of at least RM 10,000. 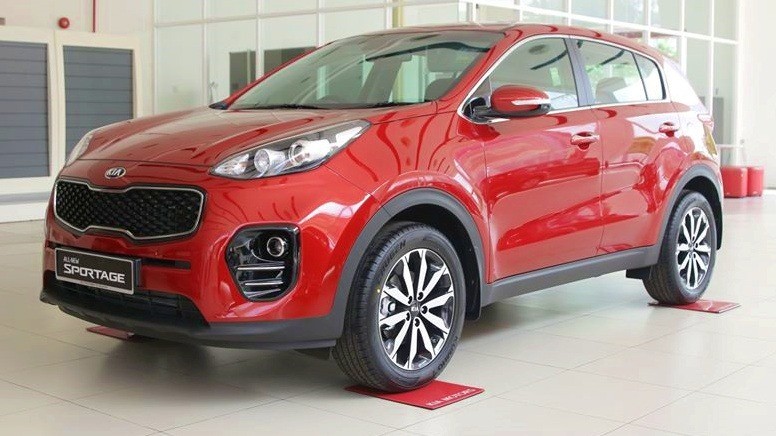 Naza Kia Malaysia introduced updated versions of both Sportage and Sorento in 2019. Both models came with 2 variants, updates were mostly infotainment and safety related such as the inclusion of Blind-Spot Collision Warning and Rear Cross Traffic Alert.

It looks like Naza Kia Malaysia is planning to focus all their efforts on the Kia Seltos, the upcoming B-segment SUV that was previewed earlier this year. 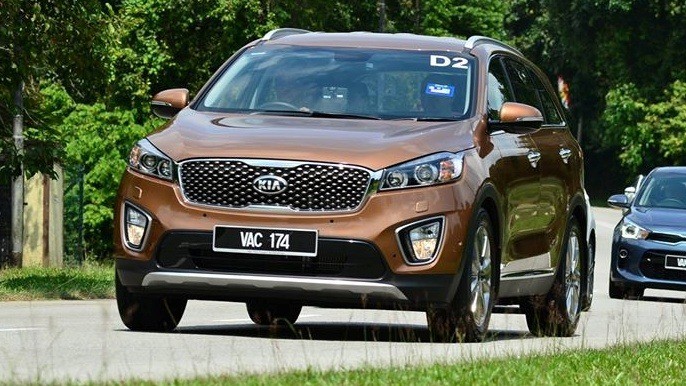 With the Sportage and Sorento now no longer on sale, the Seltos will be the only SUV that Naza Kia Malaysia will have to offer.

Other Kia models that are still on sale are the Kia Cerato and the Kia Grand Carnival. 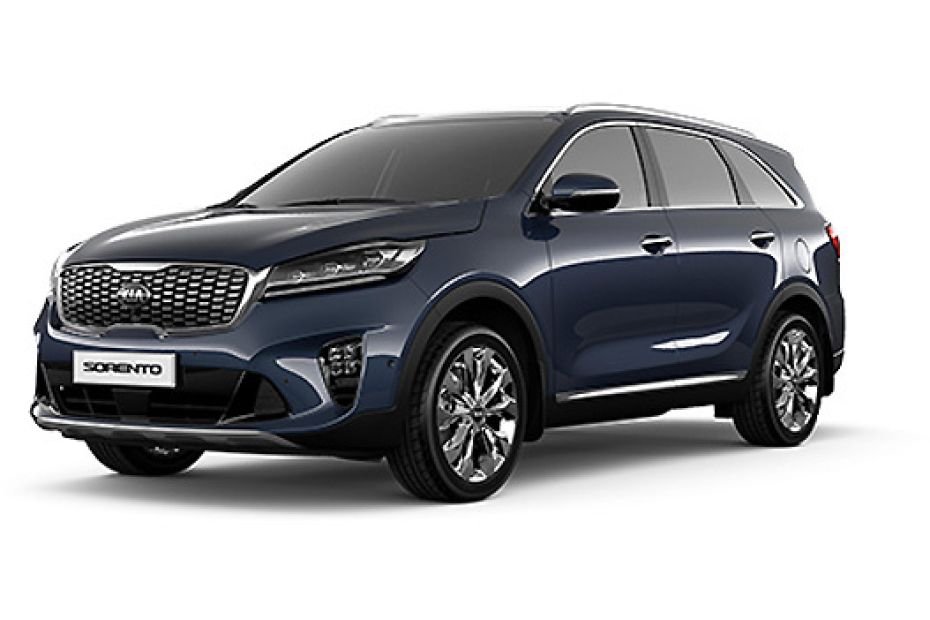