Home > News > BMW: Benefits of banning combustion engines debatable but we will be ready anyway

BMW: Benefits of banning combustion engines debatable but we will be ready anyway 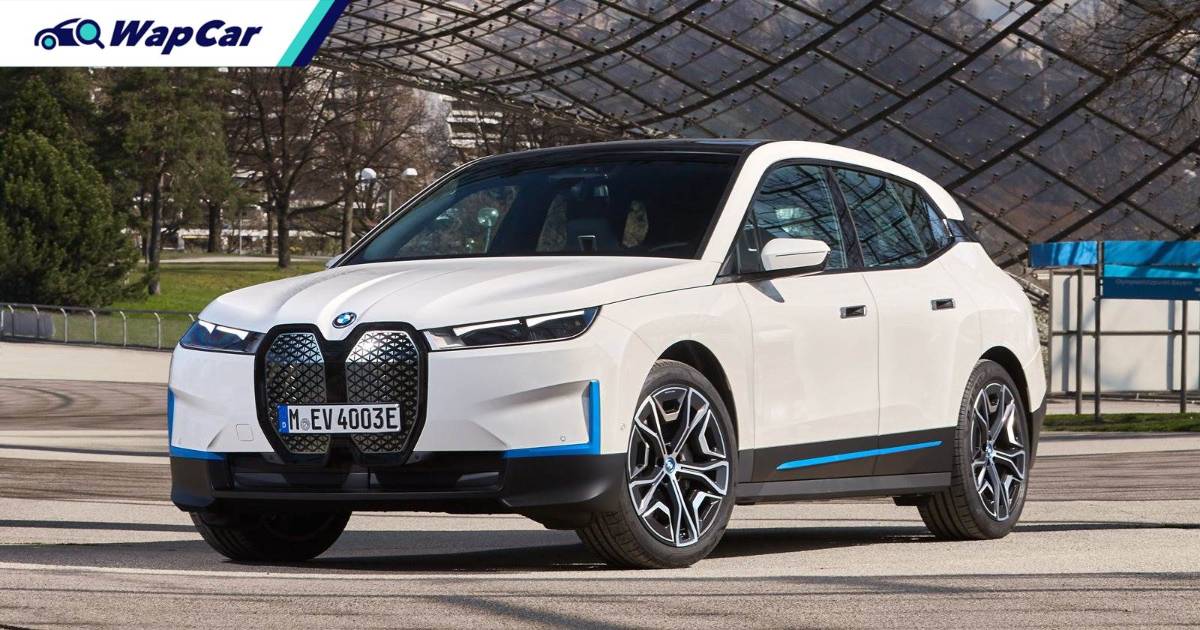 The BMW Group will be will be ready for any ban on internal combustion engine (ICE) cars from 2030 onwards, CEO Oliver Zipse said earlier this week conference in the town of Nuertingen, near Stuttgart.

Speaking on the European Union’s proposed ban on combustion engine cars from 2035 as part of a broader package of measures to combat global warming, Zipse told Reuters, "We will be ICE-ban ready. If a region, a city, a country gets the idea of banning ICEs, we have an offering."

"The BMW Group is not worried about this. Whether it's a good idea is another question... but we will have an offering," he added. 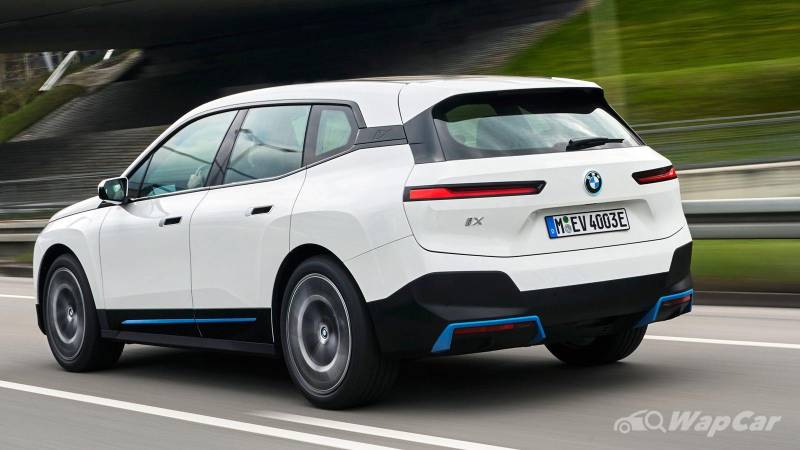 Unlike Audi, BMW is not in favour of a complete ban on combustion engines, saying that different solutions are necessary for different parts of the world. While it is doubling down on its battery electric vehicles product offensive, BMW will continue to offer combustion engine models in markets where such products are still needed.

The urban lifestyle centric MINI brand however, will transition into an electric-only brand by 2030. 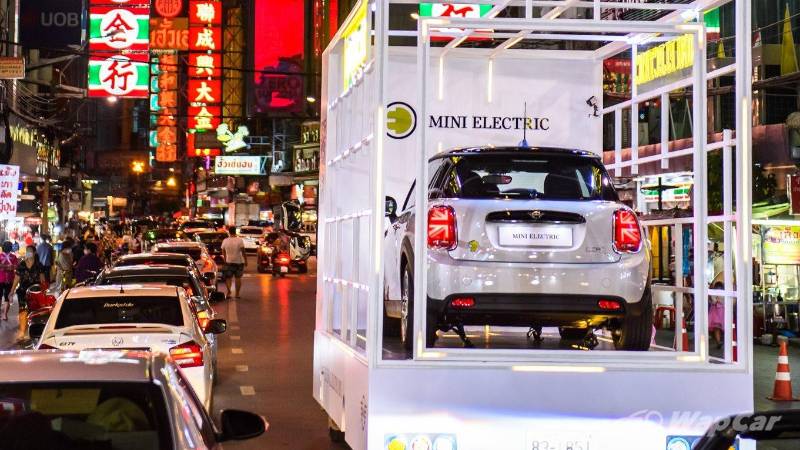 BMW is also working on hydrogen fuel cell electric vehicles with Toyota, something which Volkswagen CEO Herbert Diess insists that governments of the world should not support, because it’s less efficient than battery electric vehicles.

Earlier in August, Zipse said in an investors’ call “There are different ways of getting there (carbon neutrality). So, ruling out certain approaches isn’t helpful. None of these are wrong, as long as they benefit climate protection. The approach should always be pragmatic and manageable, and never ideological – in the interests of the greater vision, the global target. 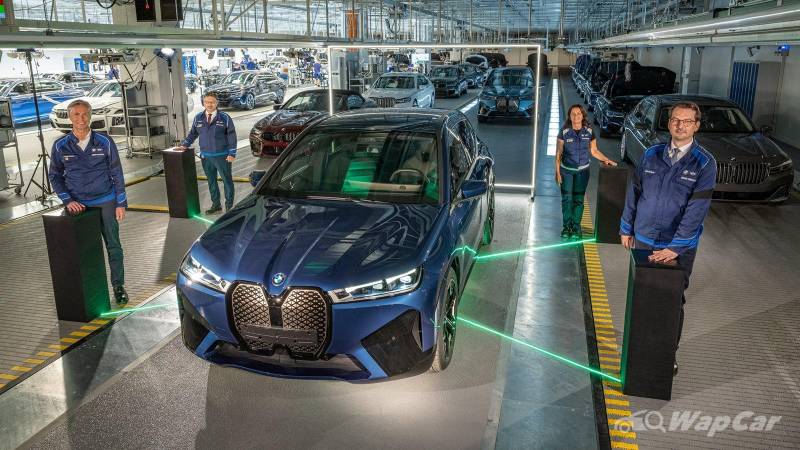 BMW’s arch rival Mercedes-Benz too has stopped all development work for fuel cell technology for passenger cars, but sister-company Mercedes-Benz Trucks will continue to do so. 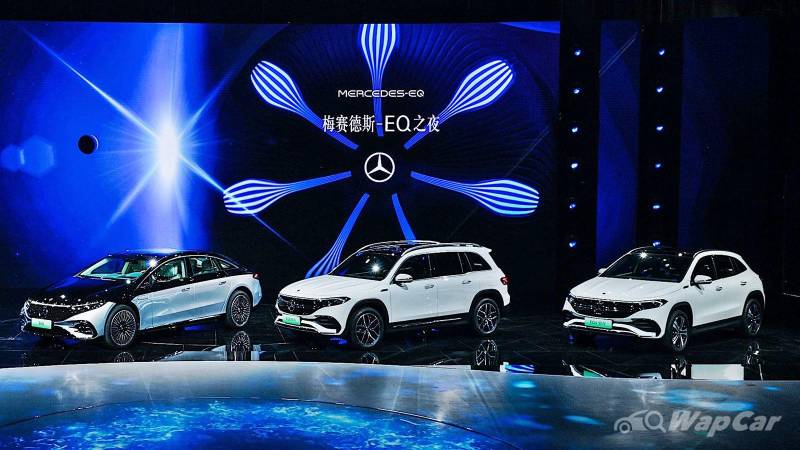 Mercedes has also declined to give a firm end-date on when it will end combustion engines, but said all newly launched vehicle architectures will be electric-only from 2025 onwards.

Zipse’s comments came in the same week Honda announced that it will stop selling regular combustion engine cars in China by 2030. All future Honda models sold in China will either be a hybrid, fuel cell, or a battery electric vehicle. 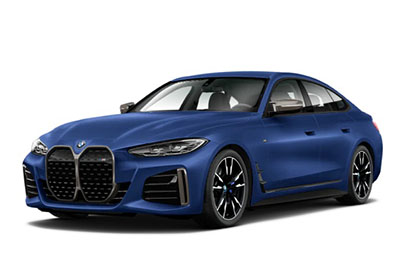