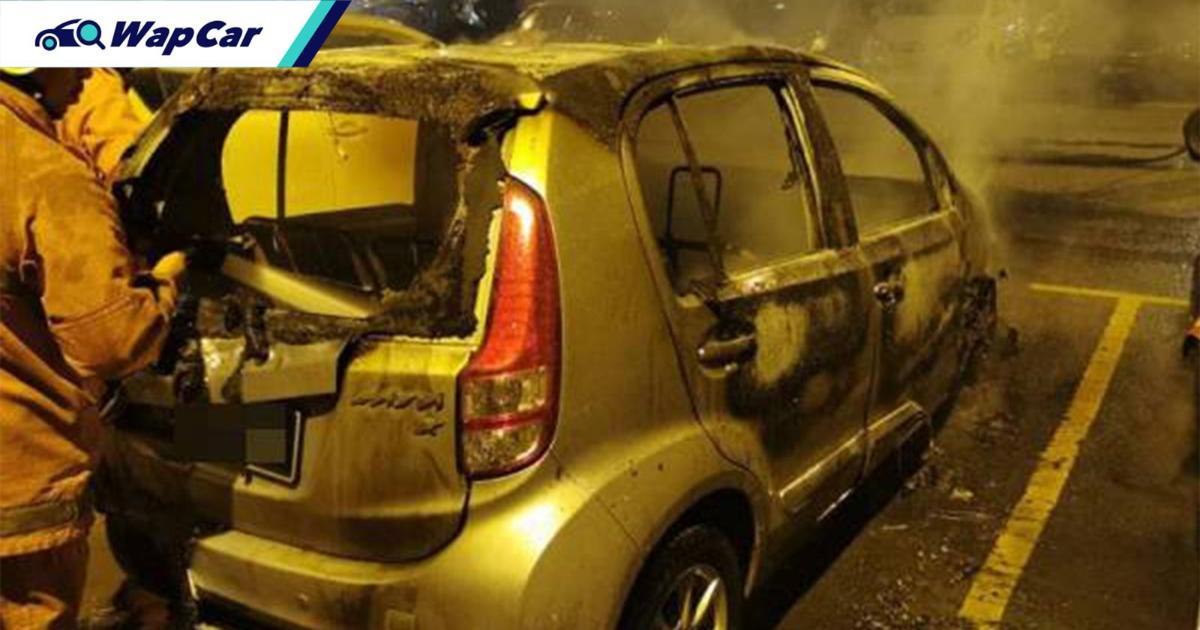 A 35-year-old insurance agent has been arrested on suspicion of conspiring with vehicle owners in multiple insurance scams. The suspect is linked to 3 cases involving 8 vehicles burnt to the ground worth RM 190,000.

According to the Head of the Crime Investigations unit, Senior Assistant Commissioner Nik Ros Azhan Nik Ab Hamid, the Royal Malaysian Police (PDRM) believe that the cars were intentionally set on fire after they were doused in kerosene.

All the incidents happened around 12.30 am to 4.30 am and included models like Mercedes-Benz, Bentley, Toyota, Perodua, and Nissan.

Initial investigations showed that the suspect’s modus operandi will start with an agreement with the owner before setting the cars on fire to allow the owners to claim their car insurance company.

PDRM also revealed that the suspect has 2 previous records for fraud and gambling. Aptly, the suspect was arrested in Genting Highlands, Pahang.

While we understand that many of us are facing a bad financial crunch, that’s still not a good excuse to set your car on fire. You are better off selling the cars in a used car market so another owner can continue to put these cars to good use.