HomeNewsDead in Malaysia. 2022 Ford Mondeo is reborn in China and it looks really good

Dead in Malaysia. 2022 Ford Mondeo is reborn in China and it looks really good 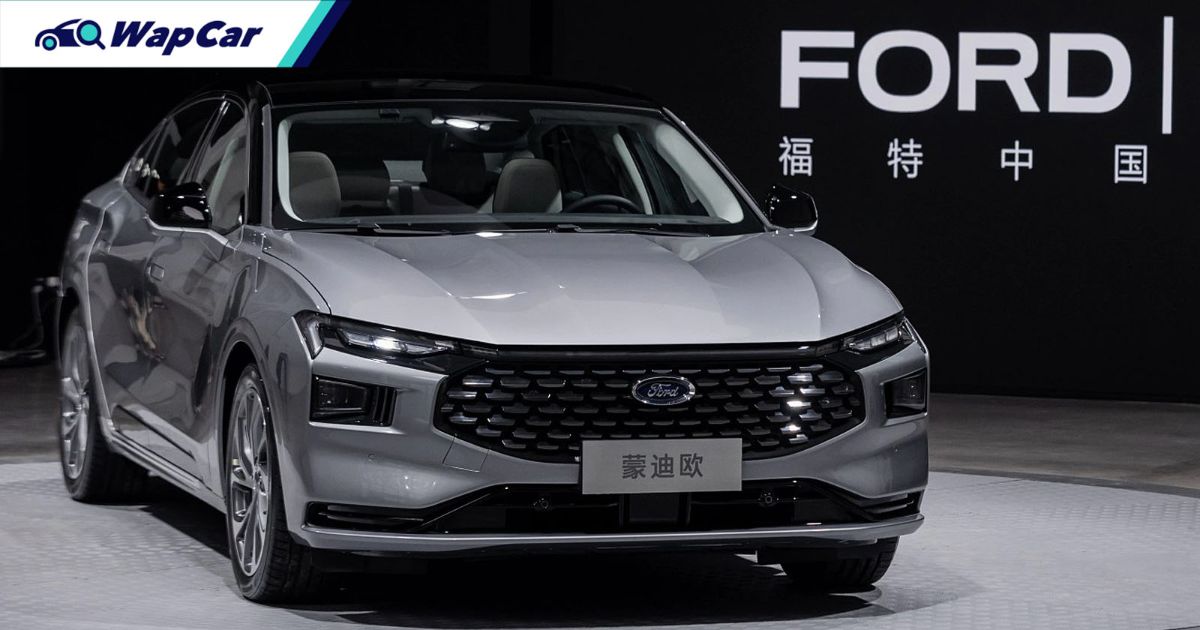 Changan Ford has just unveiled the all-new fifth-generation 2022 Ford Mondeo. The new D-segment sedan will be sold exclusively in China. 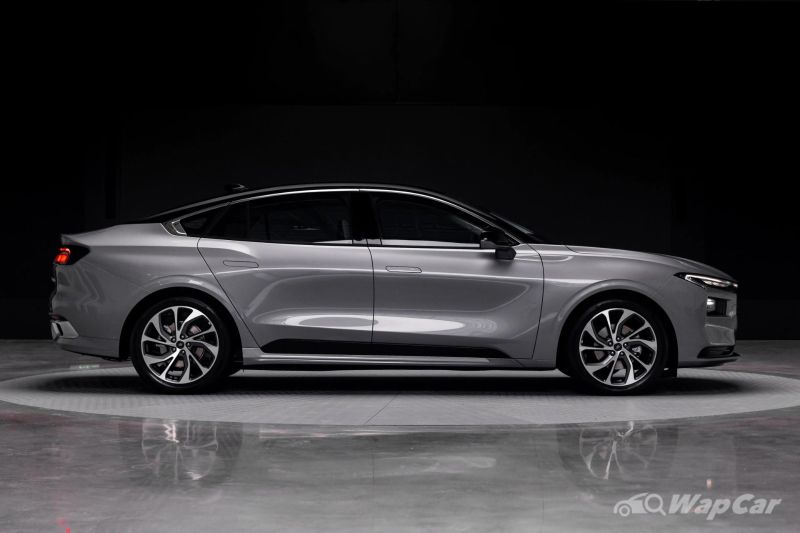 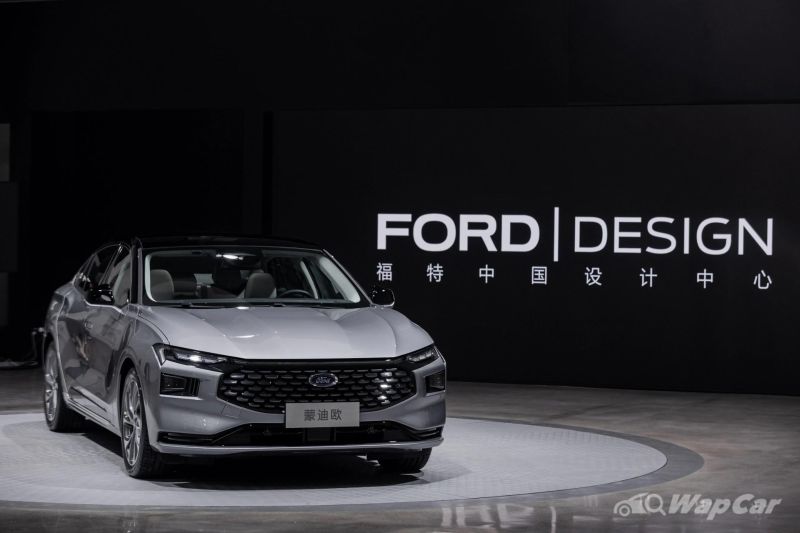 Unlike the predecessor model that was offered with a range of petrol and diesel engines, the China-only Mondeo is powered by a sole turbocharged 2.0-litre EcoBoost 245 4-cylinder petrol that does 238 PS and 376 Nm.

Also Read: The CEO who killed the Ford Focus, Fiesta and Mondeo is stepping down, replaced by ex-Toyota man 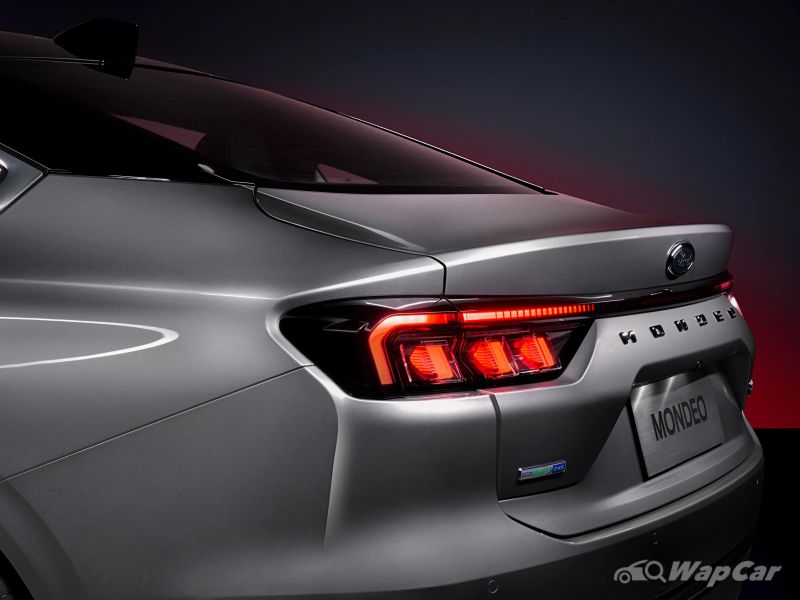 The only transmission option is an 8-speed automatic that routes power to the front wheels. 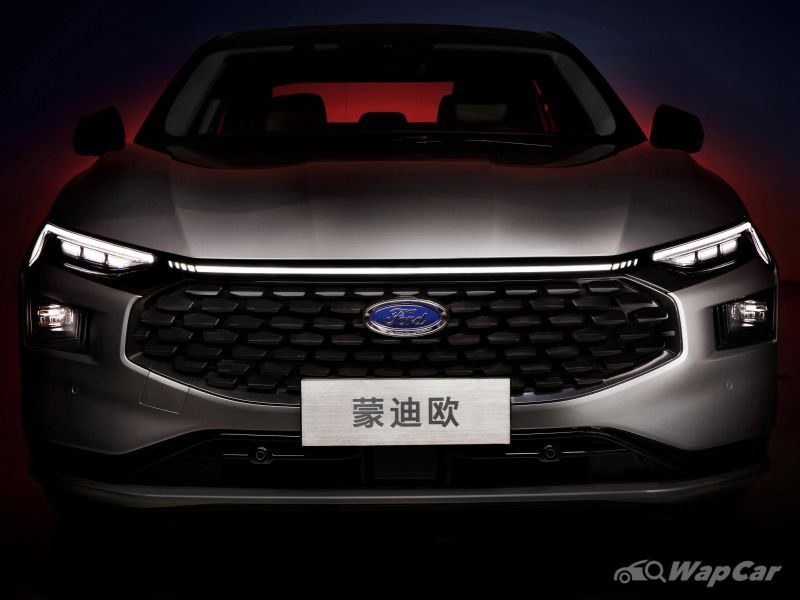 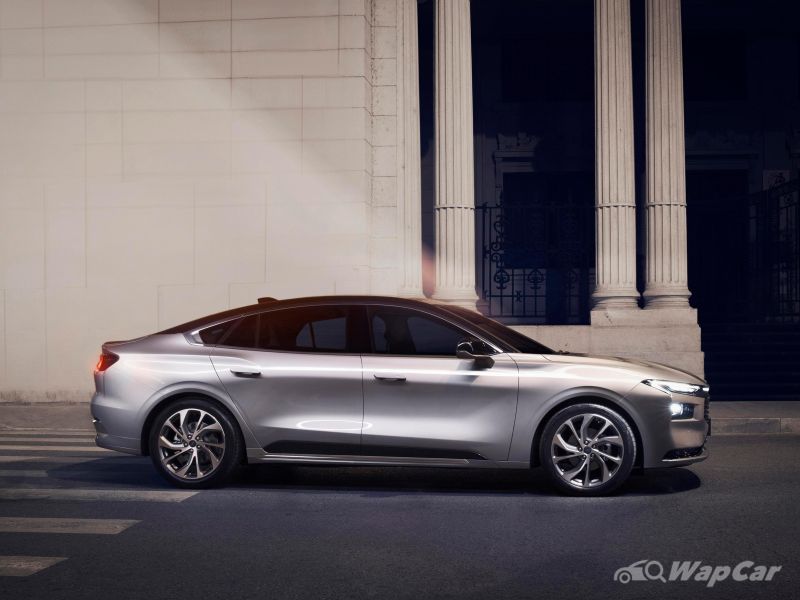 The all-new Mondeo’s muscularity continues towards the side profile, as the shoulder lines are considerably more prominent than ever before. The angular theme is continued to the rear: there’s blocky LED tail lights and massive diffuser piece below. Eye-catching, the all-new Mondeo certainly is. 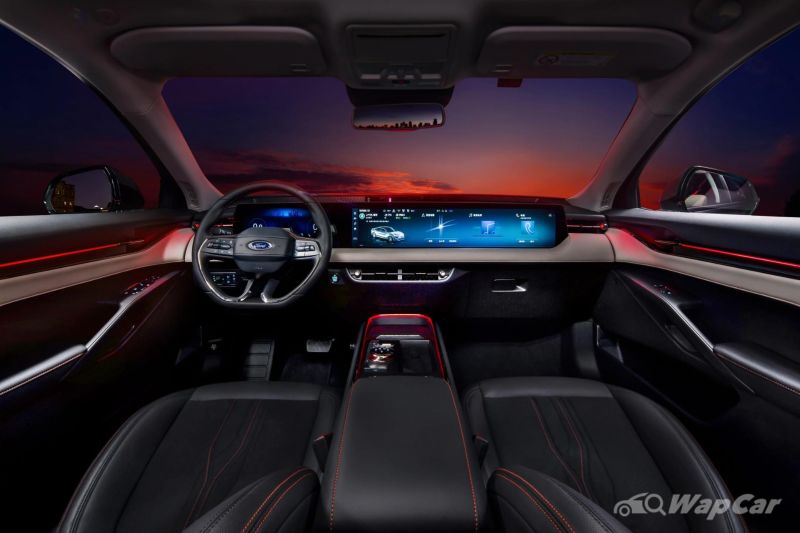 If the Mondeo’s exterior design doesn’t wow you, perhaps the interior can. Sitting centre stage is a massive 1.1-meter long digital display that incorporates both the instrument cluster and infotainment display. 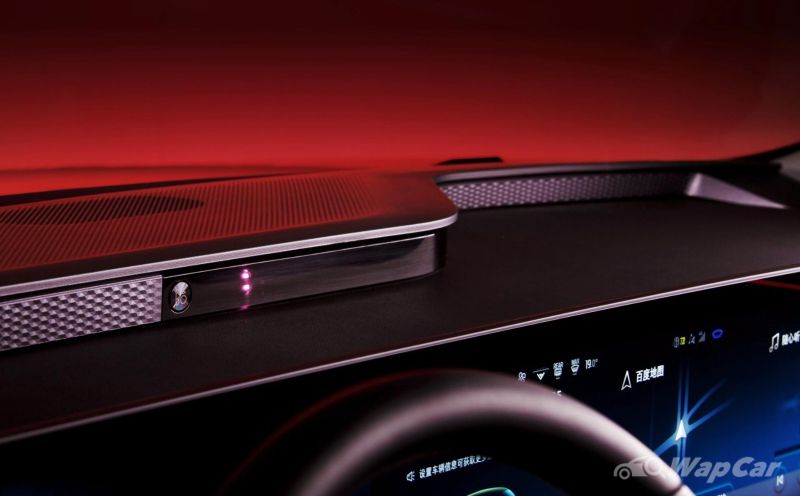 Audio is taken care of by a 10-speaker B&O sound system, with ambient lighting adding a more sophisticated touch to the already-luxurious cabin. 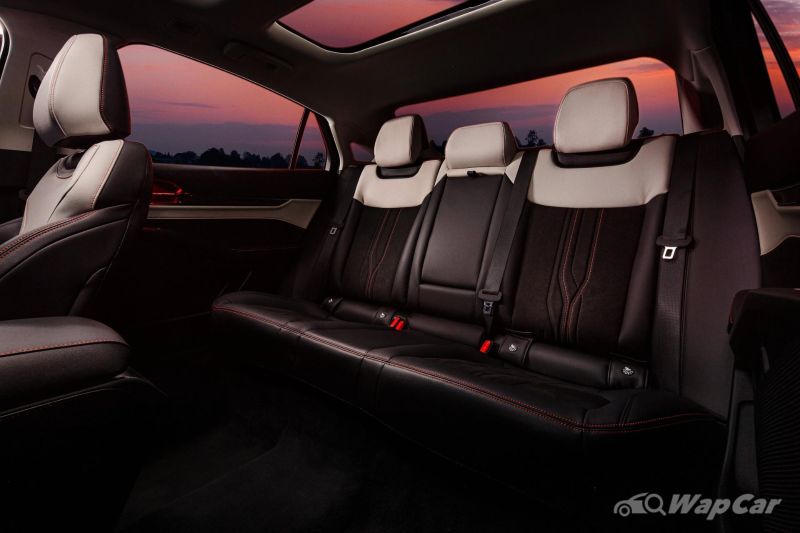 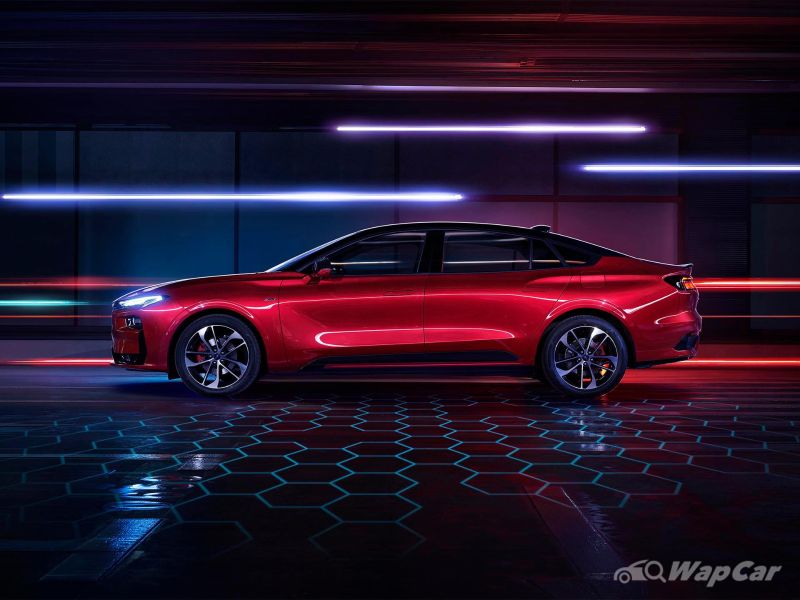 Changan Ford also previewed an ST-Line version of the Mondeo, which gets draped in a gorgeous shade of red. The chrome trim bits of the regular Mondeo are also swapped out for black ones, giving the Mondeo ST-Line a more aggressive look.

Prices of the China-only Ford Mondeo will be revealed when the model goes on sale later this year. 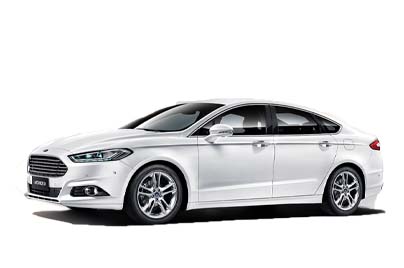