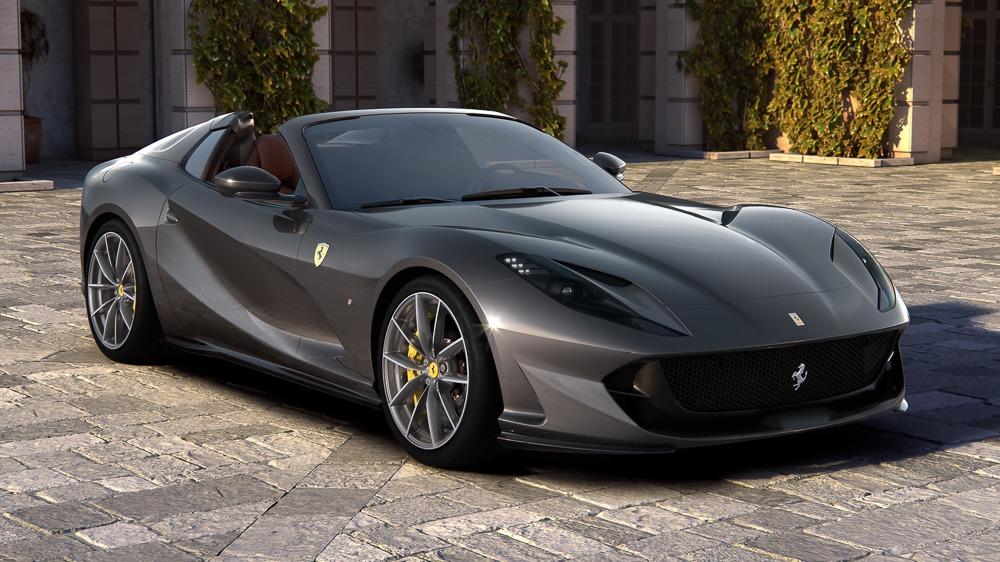 50 years ago, the Ferrari 365 GTS4, also known as the Daytona Spider, rolled out of Maranello. A front-engine V12-powered spider that celebrated the prancing horse’s victor in the 1967 24 Hours of Daytona.

Since then, the front-engine V12 architecture has not been used in a Ferrari series-production spider. Keyword being series-production as there were four limited editions to feature this engine layout - 550 Barchetta Pininfarina, Superamerica, SA Aperta and F60 America. 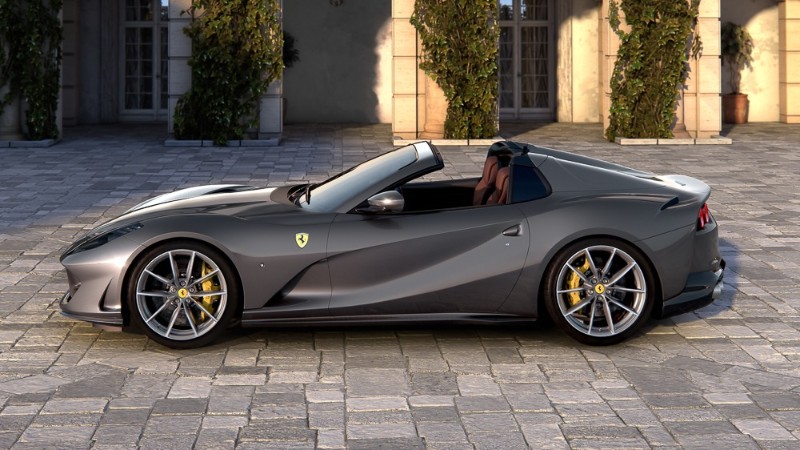 Now, Ferrari’s most powerful V12-engine can be enjoyed without a roof over your head in the all-new Ferrari 812 GTS. Based on the 812 Superfast, the 812 GTS features a retractable hard top (RHT) which opens in 14 seconds at speeds of up to 45 km/h.

Weight has gone up by 75 kgs compared to the 812 Superfast. With the new RHT in place, Ferrari completely redesigned the roof, tonneau cover and luggage compartment which now can accommodate a mere 210 litres of cargo. 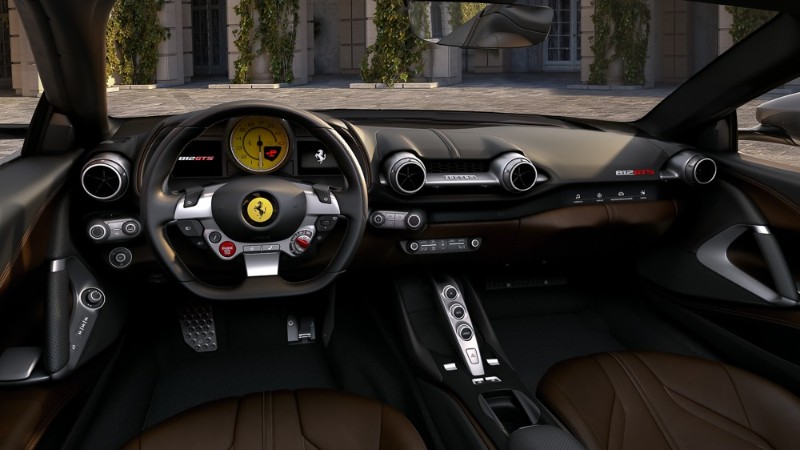 To retain the 812 Superfast’s stellar agility and dynamic performance, the 812 GTS features a new triplane wing on the rear diffuser, air vents on the top rear flanks and two L-shaped flaps on the upper corners of the windscreen.

Not a lot of changes but that only goes to show how dynamically capable and well-crafted the 812 Superfast is. 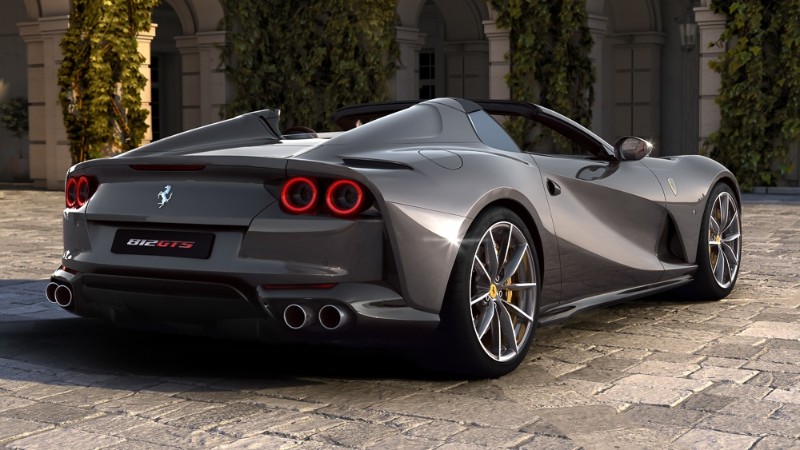 What’s unchanged is under the hood where the 812 GTS retains the same 6.5-litre naturally aspirated V12 and 7-speed dual-clutch transmission pushing out 800 hp and 718 Nm of torque. The engine screams all the way to 8,900 rpm.

Century sprint is dispatched in under 3 seconds. Count to 8.3 seconds and the 812 GTS will already be cruising at 200 km/h. Maximum velocity is identical to the 812 Superfast at 340 km/h. 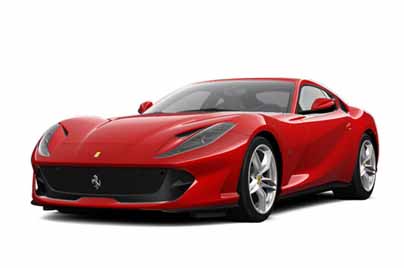