The Hyundai Motor Group’s upscale Genesis brand has crossed its 500,000th unit sales milestone last week, 5 and a half years after it was separated from Hyundai. 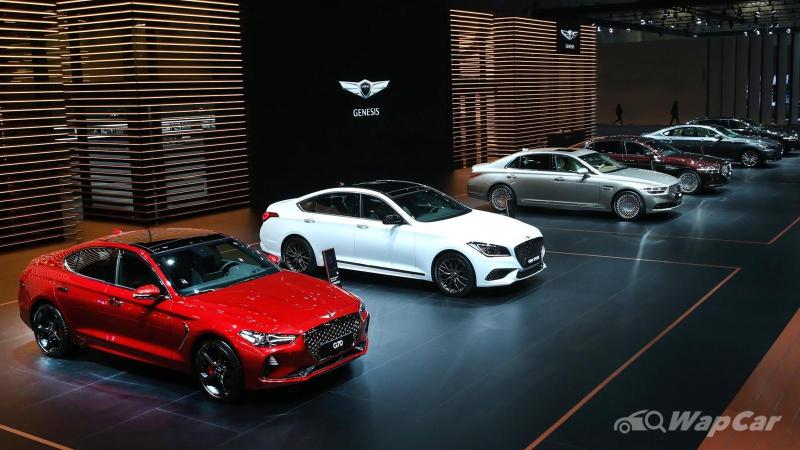 Genesis was spun off as an independent luxury brand in November 2015 and the Genesis EQ900 (later rebranded as G90) was the first standalone Genesis model. 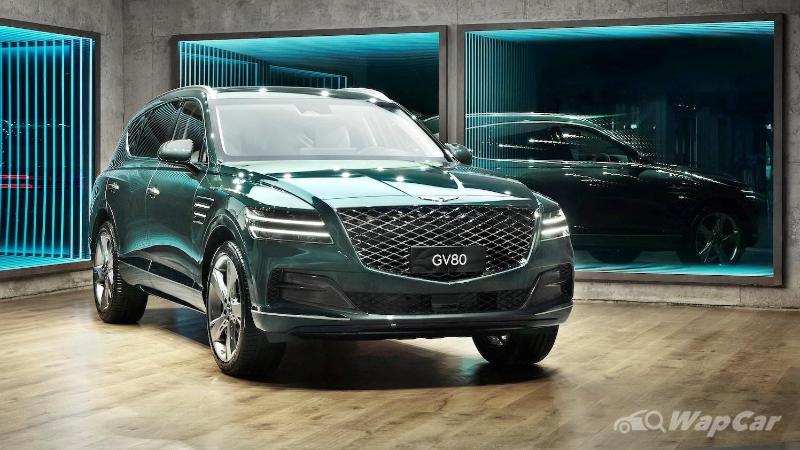 Genesis is still part of the Hyundai Motor Group but it operates independently from its parent company’s namesake Hyundai division.

The growth was largely attributed to the brand’s first SUV model the GV80, a model which later gained fame after Tiger Woods walked away unhurt from a bad crash.

Genesis adds that it will be launching another EV model later this year, this time a dedicated EV-only model (as opposed to the G80 Electric variant). 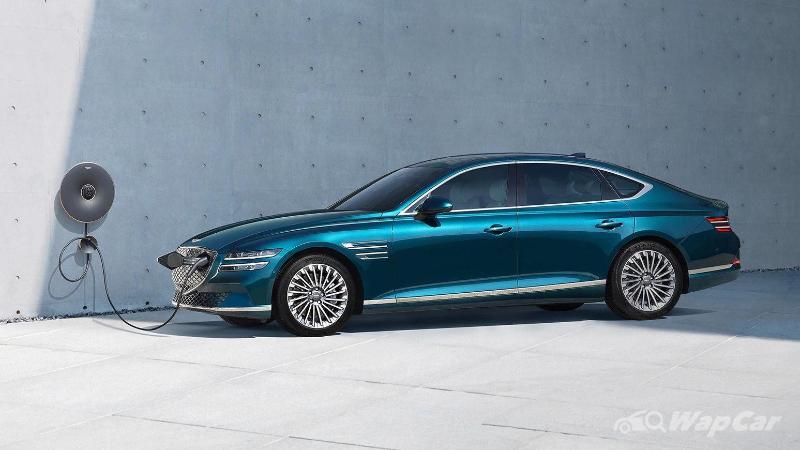 The model would most likely be a production version of the Genesis X Concept, probably aiming at the same group of buyers as the limited production Polestar 1.

Outside of Korea, Genesis is currently present in the USA, Canada, the Middle East, Russia, and Australia. It had also opened its first outlet in China and entry into Europe is planned for this year.

Also read: Look out, BMW! Genesis is arriving in Europe to show who's the luxury boss!

As for Malaysia, Hyundai Sime Darby Motors (HSDM) has one unit each of the Genesis GV80 and Genesis G80 but these are just for the company’s internal use.

The Genesis brand is no stranger to Malaysia, as the previous G80 was launched in Malaysia in 2015 but the model was discontinued shortly after that. A similar fate was seen in Singapore.

We know for a fact that HSDM and Hyundai’s regional office in Jakarta have been conducting extensive studies for the Genesis’ re-introduction into Malaysia but it’s too early to read beyond this and nothing has been confirmed.

The biggest challenge facing Genesis’ return to Malaysia (and the wider ASEAN trade bloc) is that Genesis doesn’t do local-assembly outside of Korea, but the entire South East Asia region imposes heavy tax penalty on imported cars, many still tax cars based on their engine capacity.

Although Thailand has moved away from this direction and towards a CO2 emissions-based one, engine capacity is still a criteria for vehicles with engine capacities above 3-litre. 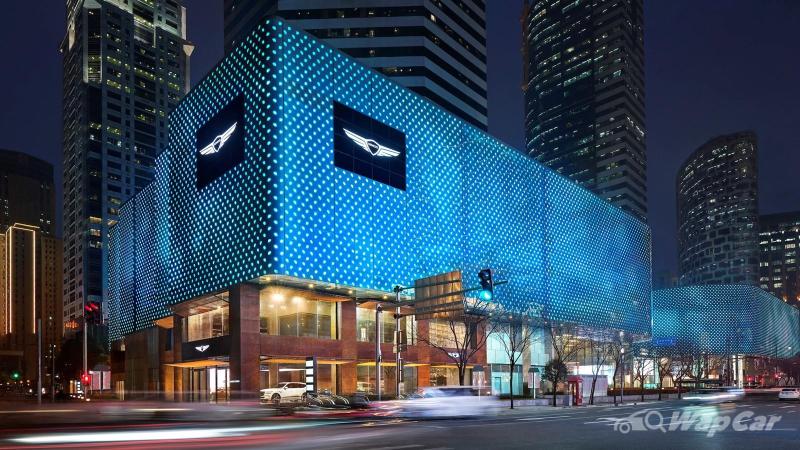 Like Lexus, Genesis is a very US-centric brand and their engine line-up is a reflection of that. The smallest engine option for Genesis is a 2.5-litre turbocharged 4-cylinder, which is still not competitive enough against the 2.0-litre, locally-assembled German peers.