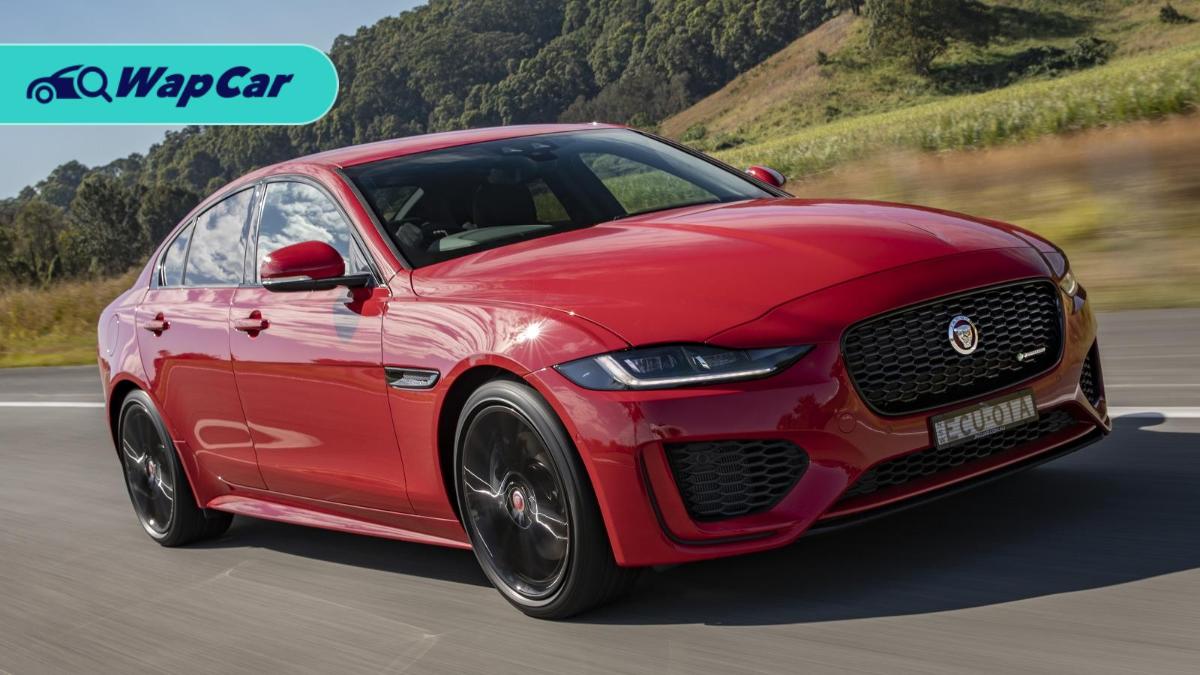 Hot of the launch of the 2020 Jaguar E-Pace, Jaguar Land Rover Malaysia (JLRM) has also given the Jaguar XE an update. The 2020 Jaguar XE is now the most modern sedan in the Jaguar family with Smart Setting and Android Auto and Apple CarPlay connectivity at RM 395,831 (excluding road tax and insurance; inclusive of 50 percent sales tax exemption).

Cosmetically, the XE looks wider and lower than before thanks to larger front apertures, bold graphics, and muscular lines. The XE also gets new aircraft winglet-inspired sculpted surfaces and dark mesh detailing on the rear. 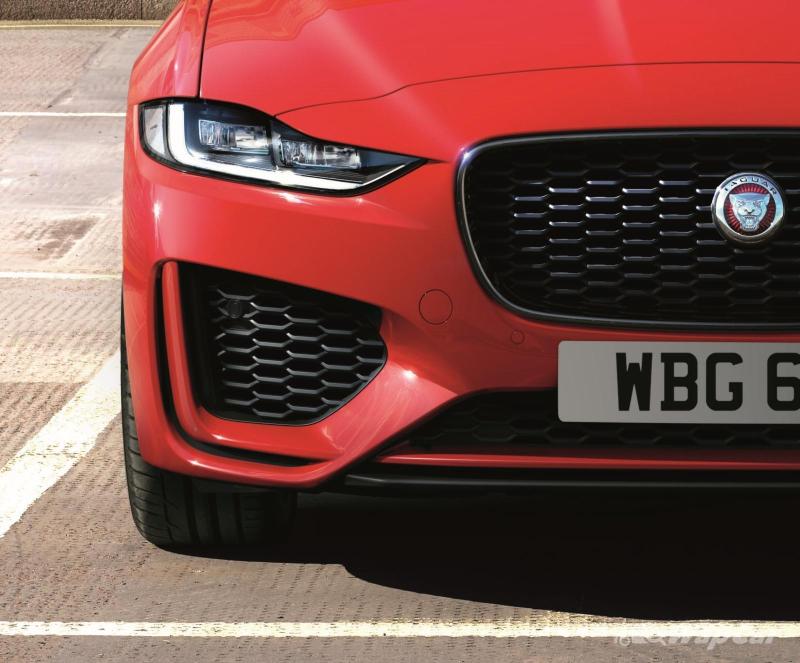 There are even new 18-inch wheels to further enhance the XE’s sporty look.

Other exterior updates include a new striking J blade daytime running light signature while the rear-end gets new slender all-LED tail lights with updated signature graphics to accentuate the width of the car. 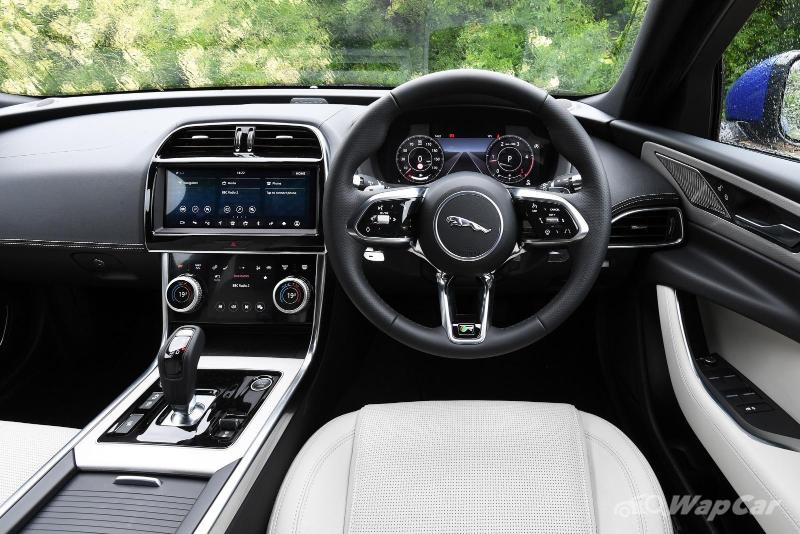 As the XE in Malaysia is offered in R-Dynamic variant, the interior of the XE gets Satin Chrome gearshift paddles and R-Dynamic treadplates. The upholstery also gets contrast stitching to break up the black.

The updated XE also gets a new steering wheel similar to the Jaguar I-Pace, plenty of soft-touch materials, premium veneers, and new door trims that improves usability and practicality. There is even a new wireless device charging pad on the centre console for easy charging. 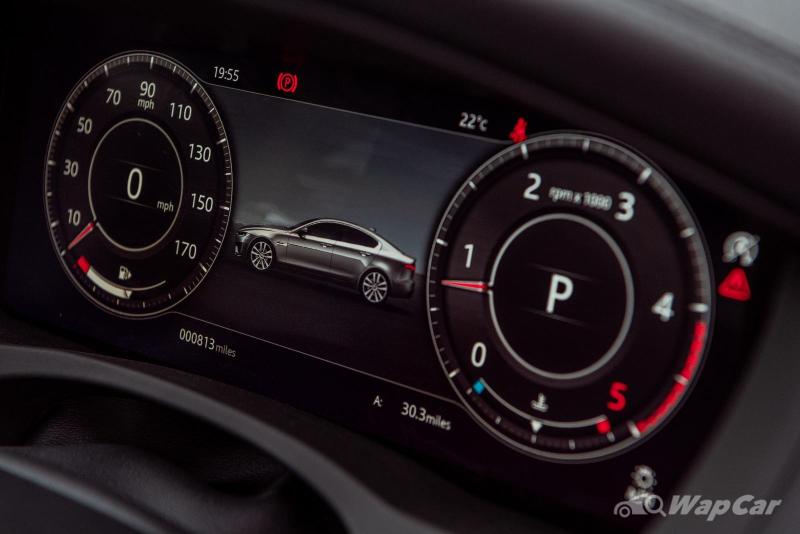 Jaguar is also proud to say that the XE is the smartest and most connected sedan in their current line-up as the XE now comes with Touch Pro Duo infotainment system that can be controlled via 2 HD touchscreens and intuitive tactile rotary dials.

The command centre of the infotainment’s new Smartphone Pack that features Android Auto and Apple CarPlay is the 10-inch HD touchscreen. The 5.5-inch touchscreen beneath the 10-inch screen will act as a supplement, so users can easily adjust settings such as the climate control without interrupting the main screen. 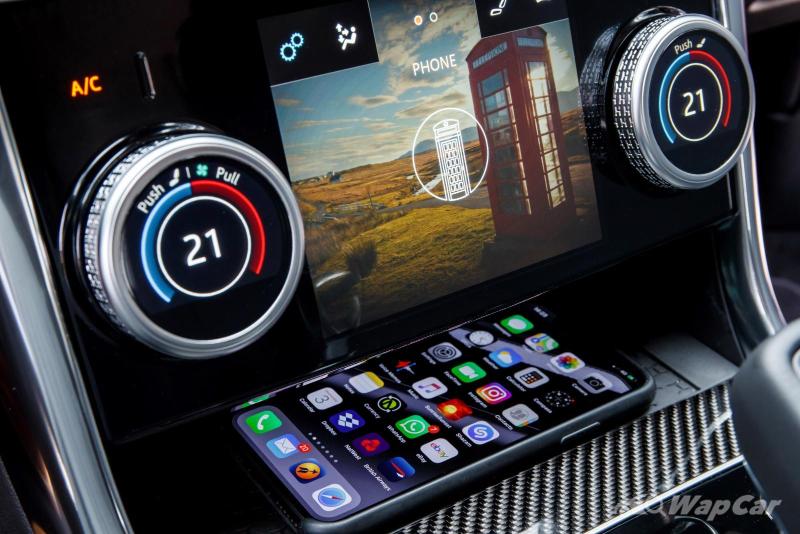 Drivers will also benefit from a new 12.3-inch Interactive Driver Display instrument cluster that will display all important information that the driver needs. 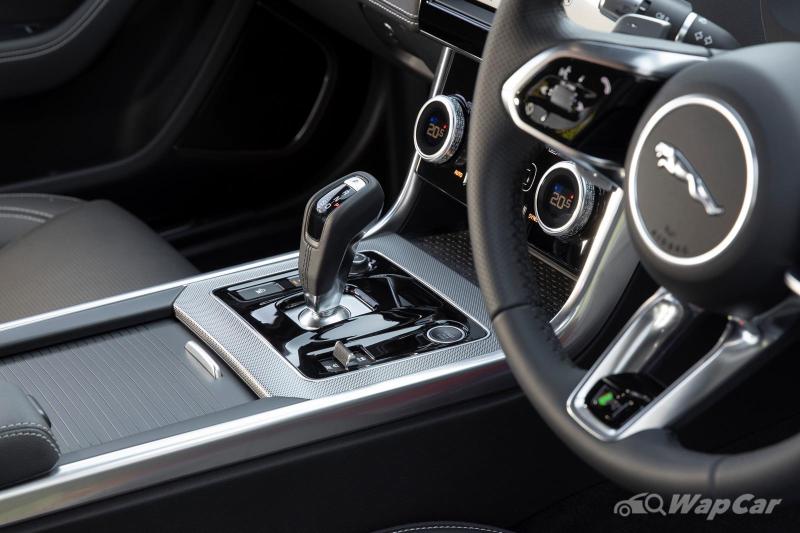 The P300 engine is paired with a ZF 8-speed automatic transmission. The XE still comes with Jaguar Drive Control that allows drivers to select between Comfort, Eco, Dynamic, and Rain, Ice, and Snow mode.

Jaguar Land Rover’s new Smart Setting is also available on the new XE. Smart Setting is a software that employs artificial intelligence to learn the preferences of drivers so it will automatically adjust the seating and even steering column position according to the key fob that approaches the car. 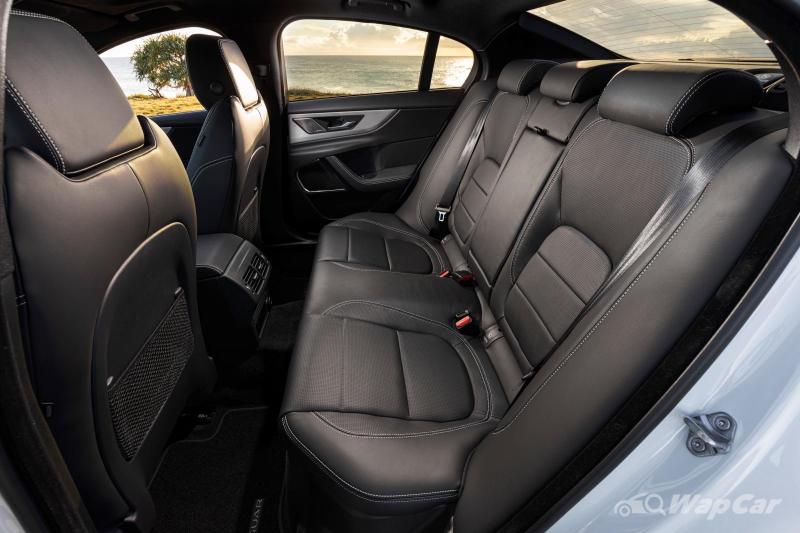 Not just that, Smart Setting will also learn the driver’s favourite climate control and music preference. It will even cue the driver’s popular phone contacts.

Safety technology is brought forward from the pre-facelift XE with the addition of Driver Condition Monitoring system. 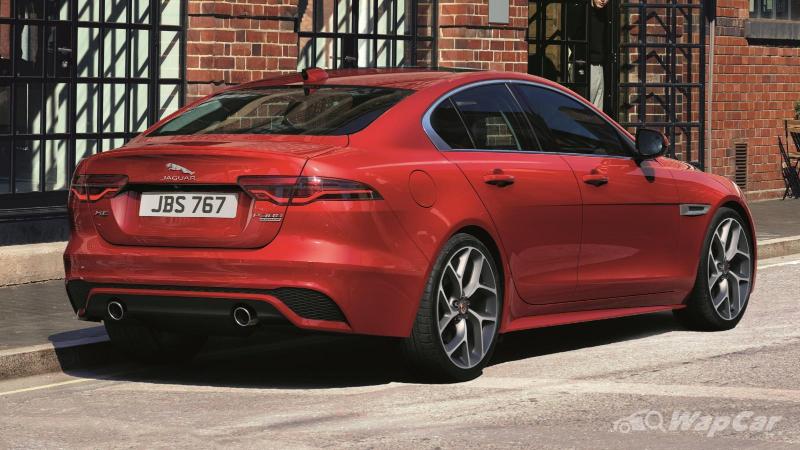 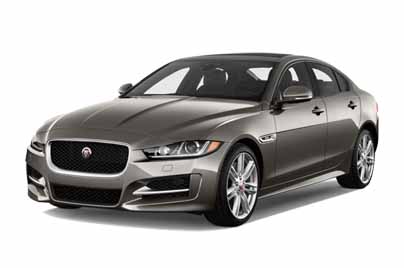