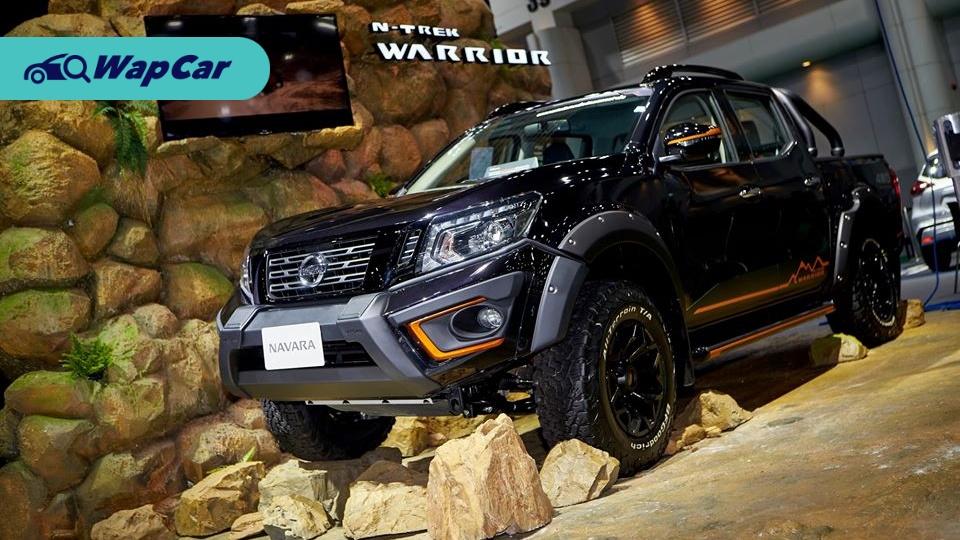 First revealed in Australia late 2019, the Nissan Navara N-Trek Warrior will now make its way to pick-up lovers in South East Asia. Thailand will be the first to receive the special edition Navara as is seen at the 2020 Bangkok International Motor Show. 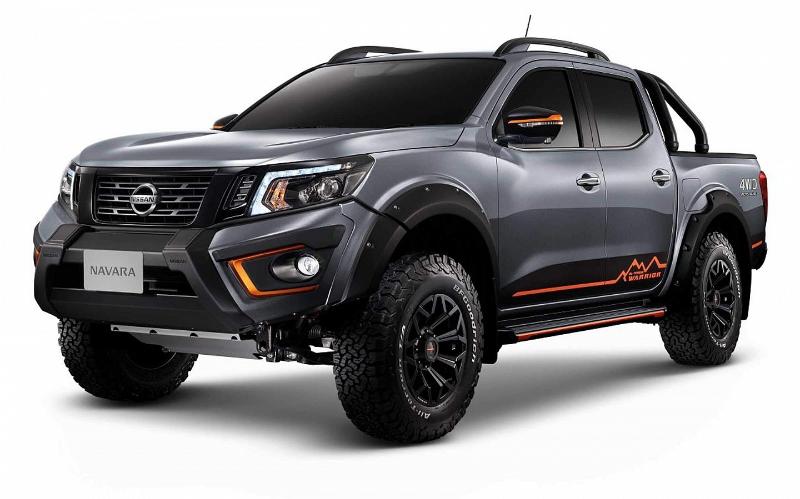 Like the Australian counterpart, the Navara N-Trek Warrior gets the massive all-terrain 17-inch N-Trek Warrior alloy wheels and the special springs and dampers that lift the truck up by 40 mm. 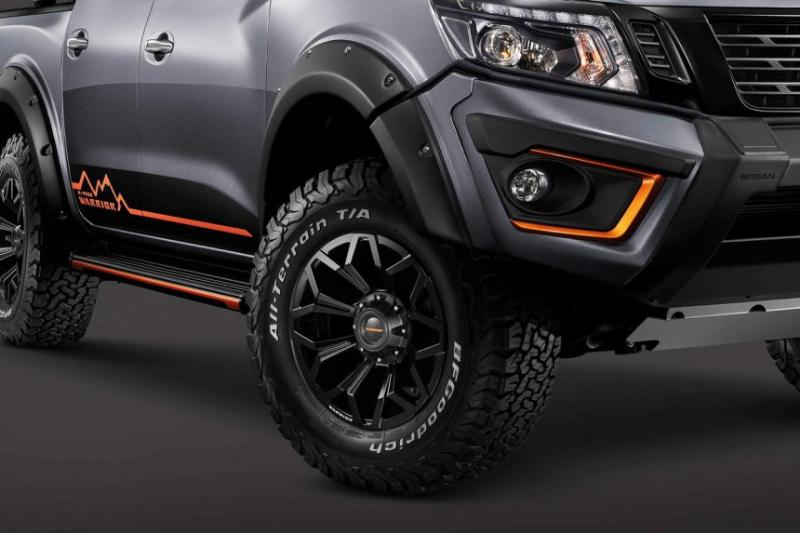 Orange accents that run throughout the body along with orange highlights on the black side steps further sets the N-Trek apart from the standard Navara. 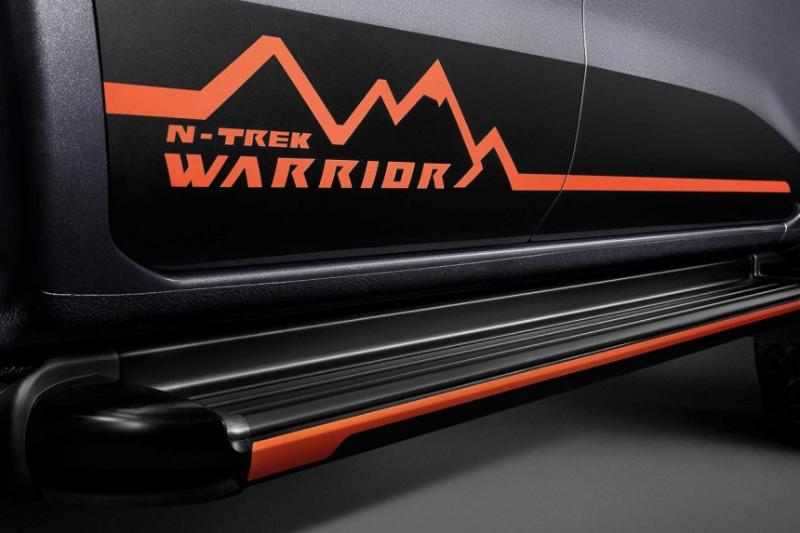 On the inside, the N-Trek remains largely the same though it does get an upgraded infotainment system, power-adjustable driver’s seat and six speakers to blast all your favourite tunes.

Nissan Motor Thailand will be offering the N-Trek in two flavours, one of them is a 2WD variant powered by a familiar 2.5-litre turbo-diesel that makes 163 PS and 403 Nm of torque. 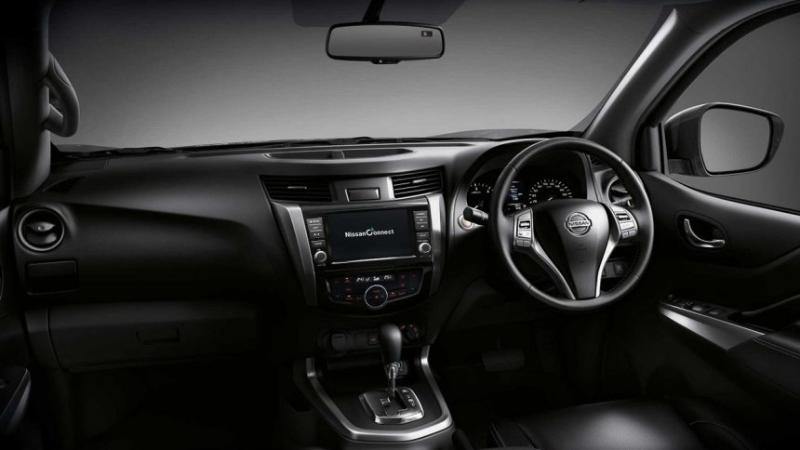 The 4WD shares the same heart but it is tuned to the sound of 190 PS and 450 Nm of torque instead. Both variants’ engines are paired to a seven-speed conventional automatic transmission.

Of course, the N-Trek still gets all the safety features that are already offered on the standard Navara. So, the N-Trek will boast systems like the 360-degree around-view Intelligent System, Brake Assist and Traction Control as standard. 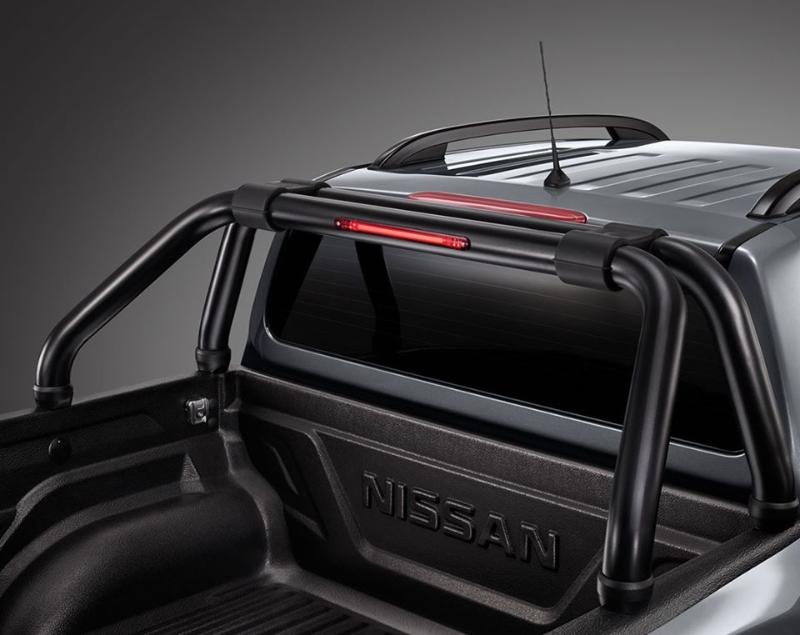 Nissan Australia first created the Nissan Navara N-Trek Warrior to go up against the all-dominating Ford Ranger Raptor in the land of utes. Looks like due to popular demand, Nissan Thailand has decided to ship the jack-up-ed Navara to the land of smiles as well.

No word yet on when the N-Trek will make it to other parts of SEA, but we're pretty sure Malaysia will be last. Will you like to own a Raptor rival? 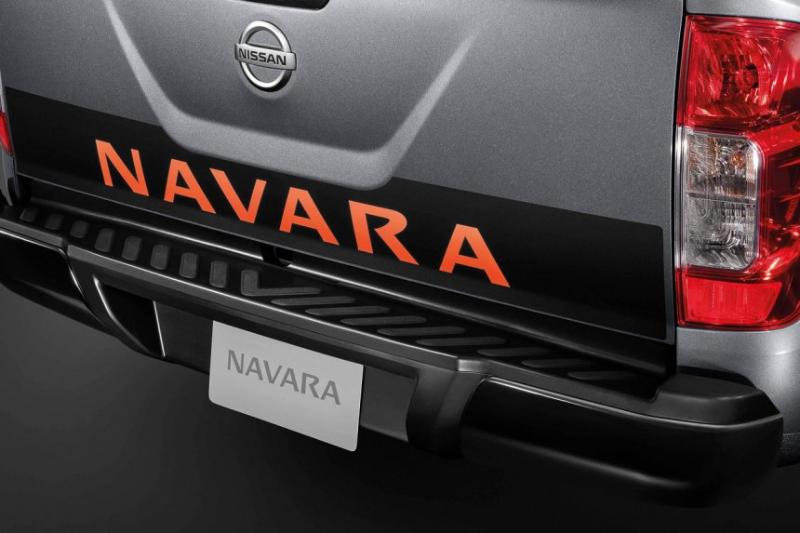