While performance and speed are traits that we as petrolheads readily embrace, the reality is that as a daily, we would much rather go for something comfortable. Would you rather walk on some uncomfortable clogs over a pair of pillowy loafers?Unlike the clothes we wear, there is something else that is of concern especially when buying a car – reliability. So, for this article, we’re choosing used cars that excel in providing a comfortable ride all without blowing your bank account on

Previously, we discussed the best used SUVs you can buy within a budget of RM 80k, which came following the news that the bulk of used car buyers shop below RM 80k. This time, we’ll look into used sedans for under RM 80k.You can get a brand-new B-segment sedan, or you could go for something larger.Like in the previous article, we’ve disqualified cars that are either too old (above 10 years, as most used car bank loans must be settled before the car turns 13) or of “premium&rdqu

The wonders of depreciation makes once-expensive cars more democratised, but in turn, buyers lose out on the latest and greatest tech.But good comfort and ride quality is evergreen - and thats how the Nissan Teana - particularly this L33-generation - stays relevant today.For a car that was once priced circa RM 140k - RM 170k, you can snag one below RM 60k these days. Its an enticing offering, but much like buying new cars, there are things to look out for - well run through them for you below.Ge

Nissan owners in Malaysia, you are now able to give your Nissan its much-needed service, as Tan Chong Ekspres Auto Servis (TCEAS) has received approval from the Ministry of International Trade and Industry (MITI) to partially resume their operations.Do note that services are limited by MITI's approval to just: service maintenance, minor repairs, and vehicle breakdown services. Owners can set an appointment either by calling their nearest service centre, DriveOn mobile app, TCEAS website or N

A recent report from headlightmag has mentioned that Nissan Thailand has sent out a memo to its dealerships announcing that they have ceased production of the Nissan X-Trail, Nissan Sylphy, and Nissan Teana.The dealers were told to dispose of all of their brochures and marketing materials pertaining the three models.The memo from Nissan also mentioned that the company is putting more emphasis on subcompact cars, small multi-purpose vehicles, commercial vehicles, and vehicles utilizing alternativ

A video of a black Nissan Teana driving dangerously on a crowded road while trying to escape a chasing traffic policeman has gone viral since Monday.The policeman was seen chasing the car, first on his motorcycle, before continuing on foot while shouting at on-coming traffic to avoid the dangerously driven Teana. In the video, the policeman had no choice but to shoot the Teana’s front wheel to stop the car from escaping.  (function(d, s, id) { let js, fjs = d.getElementsByTagName(s)[0 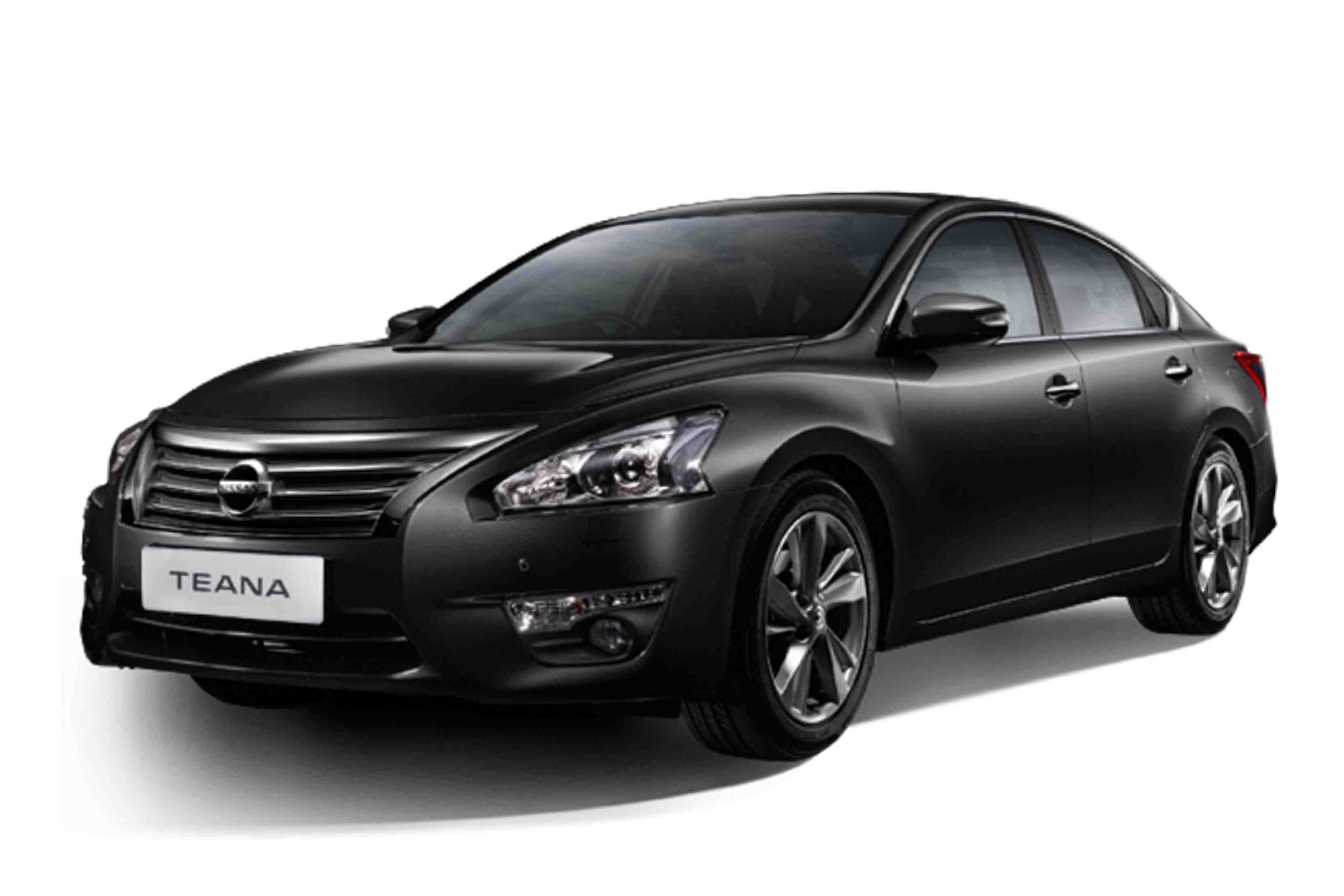 Not trading-in?   Sell your car
Select Variant
Brand
Compare
VS