HomeNewsHow much of the Ford Ranger Raptor is inspired by racing technology?

How much of the Ford Ranger Raptor is inspired by racing technology? 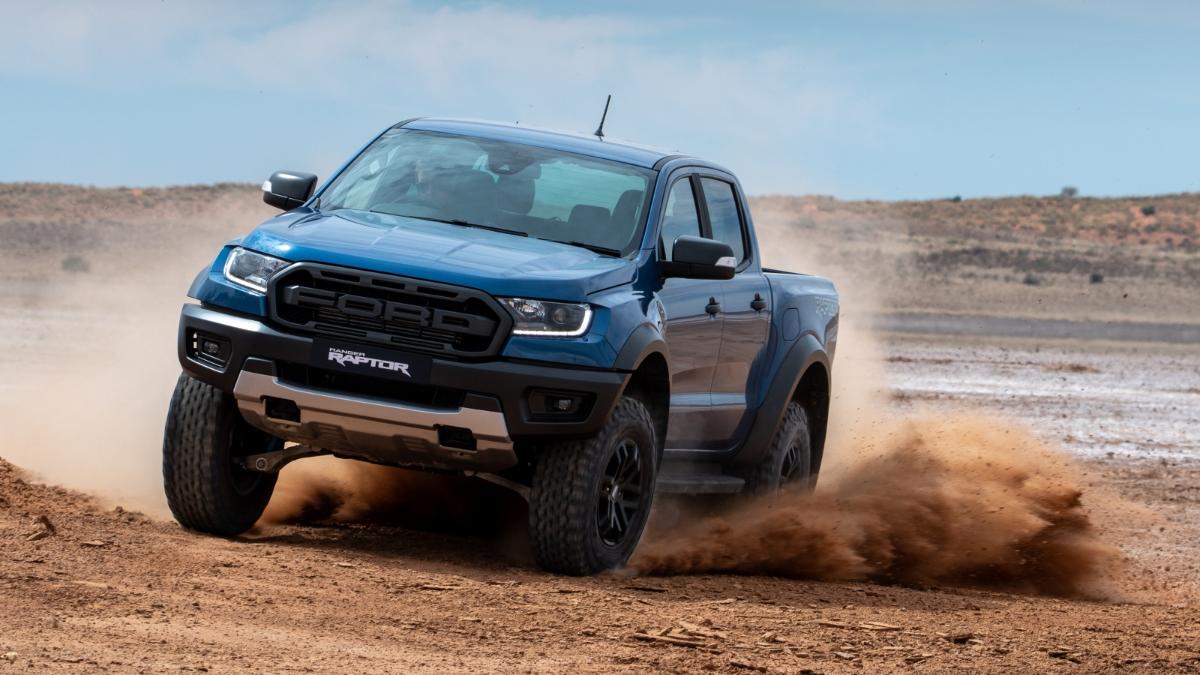 Starting from the looks, the Ranger Raptor sports vented discs all around the truck for heavy-duty cooling. It also has a much thicker steel underbody guard (approximately 2.33 mm thick), fender extensions to fit bigger wheels, and steeper angles on both the front (24 degrees) and rear bumpers (32.5 degrees) for better off-roading. 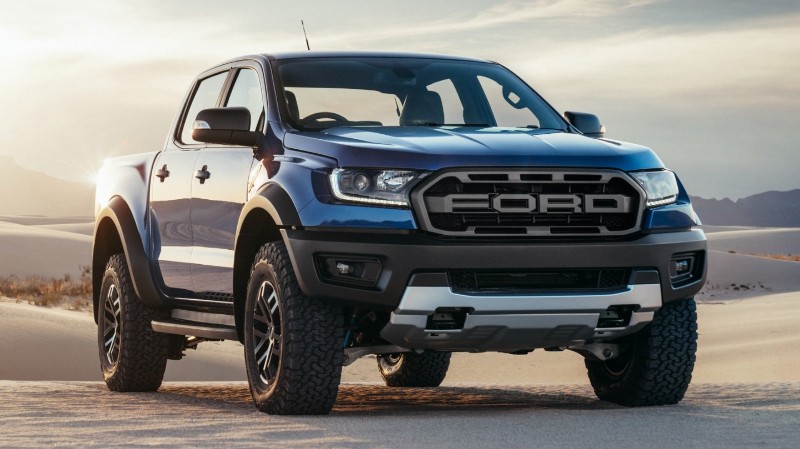 The Ranger Raptor is also very much bigger than the standard Ranger, it measures in at 44 mm longer, 168 mm wider for better stability, and sits higher by 50 mm at 282 mm tall. Of course, sitting taller means the Raptor has a deeper wading depth at 851 mm.

Yes, the Ranger Raptor’s very aggressive looks and size aren’t all just for show but specially designed to the requirements of a racing-truck.

But it isn’t just the looks that make the Raptor similar to a racing-truck, as Ford engineers have reengineered mechanical components as well. The already tough chassis on the standard Ranger has been specially reinforced in the Raptor to fit the tough requirements of the Baja 1000 race. 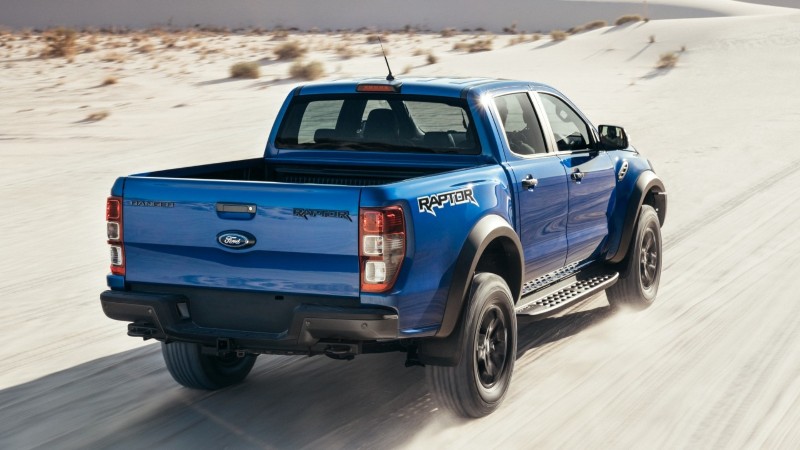 The shock absorbers are where the engineers went all out with. The Fox Racing Shox dampers were specially developed to give the Raptor the ability to climb over obstacles with ease while at the same time managing shock forces that prevent the truck from bottoming out even at high speeds.

Other than that, the dampers were also made to ensure the Raptor’s off-road talents still gives passengers on-road comforts and give the truck brilliant handling. 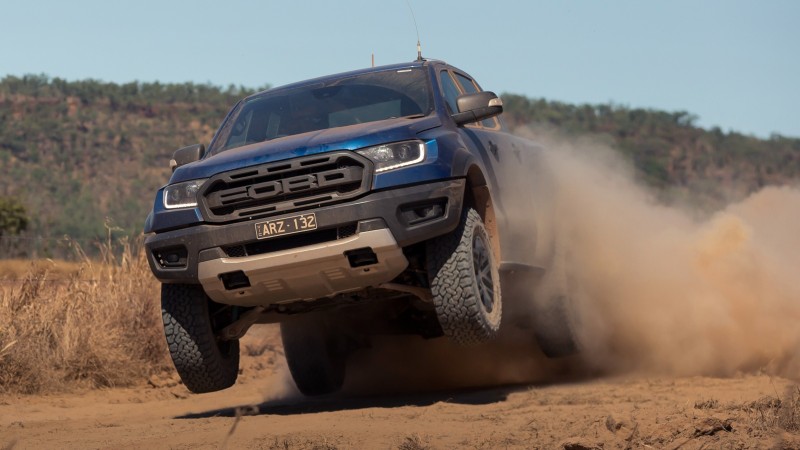 Ford engineers who created the Ranger Raptor describes the truck as “all about the suspension, about the chassis and it’s about breaking the bank”. At RM 208,888, the truck is not cheap even though the 2020 Ford Ranger Raptor was upgraded with more advanced driving aids (ADAS), but considering all the efforts put into creating those absorbers, it is totally worth it.

Meanwhile, here's a demonstration of just how tough the Raptor trucks are: