Home > News > The CEO who killed the Ford Focus, Fiesta and Mondeo is stepping down, replaced by ex-Toyota man

The CEO who killed the Ford Focus, Fiesta and Mondeo is stepping down, replaced by ex-Toyota man 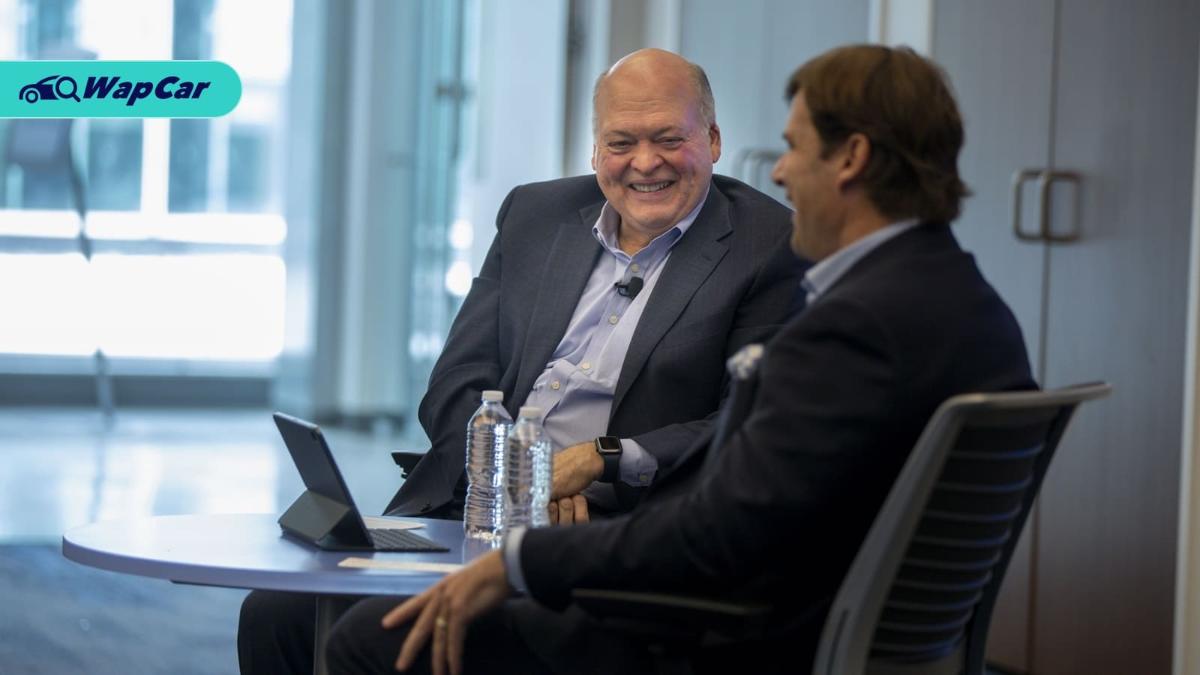 Jim Hackett announced today that he is stepping down as CEO of Ford Motor Company, barely three years on the job.

Formerly a CEO at office furniture manufacturer Steelcase, he succeeded ex-Mazda man Mark Fields at Ford. Hackett’s tenure at Ford was rocky. He had no experience with the automotive business but Executive Chairman Bill Ford was eager to have someone outside the company to transform the highly-traditional Ford.

The results weren’t good, which probably explains his earlier-than-expected departure. Ford’s stock price had plummeted by 40 percent under Hackett and after Ford announced his departure, the company’s stock rose 2.54 percent.

Hackett also made the decision to discontinue the Ford Focus, Fiesta and Mondeo (Fusion) in many key markets including the US. Europe however, will continue selling the models, but with an uncertain future.

Hackett’s reasoning was that Ford needs to exit the reducing-volume passenger car business to focus on more lucrative SUVs and and pick-up trucks.

While it is true that demand for sedans is falling, Ford’s decision to pull the plug on the Focus benefitted the Honda Civic and Toyota Corolla, which saw sales in the US grew following the Focus’ departure, and it leaves Ford with no cheap entry point into the brand.

Closer to home, Ford now only sells the Ranger and Everest in this region, plus the special order-only Ford Mustang. It has since pulled out of Indonesia. 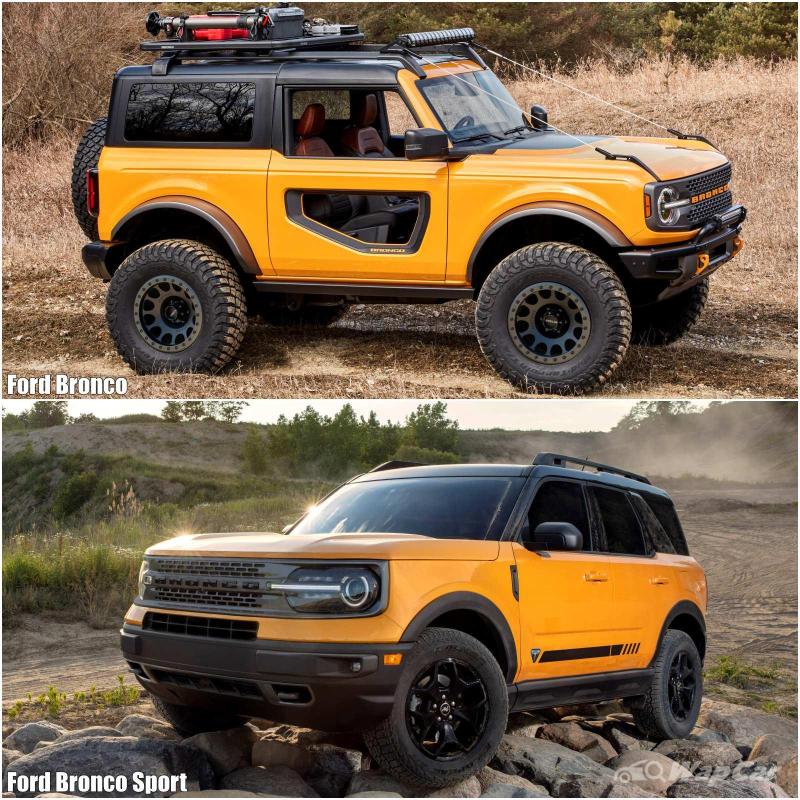 Hackett also oversaw the introduction of the electric Mustang Mach-E, as well as the Ford Bronco (and Bronco Sport). To his credit, the retro-looking Bronco could give the Jeep Wrangler a good run for its money. 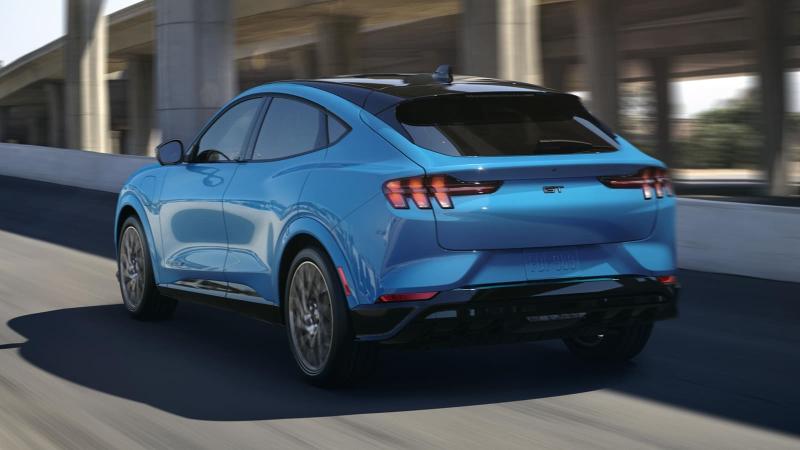 Hackett also made huge investments into driverless cars and artificial intelligence, in an attempt to steer Ford away from being just a car manufacturer, which he has since admitted, was an overestimation.

Hackett will be replaced by COO Jim Farley, effective 1-October. Prior to joining Ford in 2007, Farley was group vice president and general manager of Lexus at Toyota Motor Sales USA.