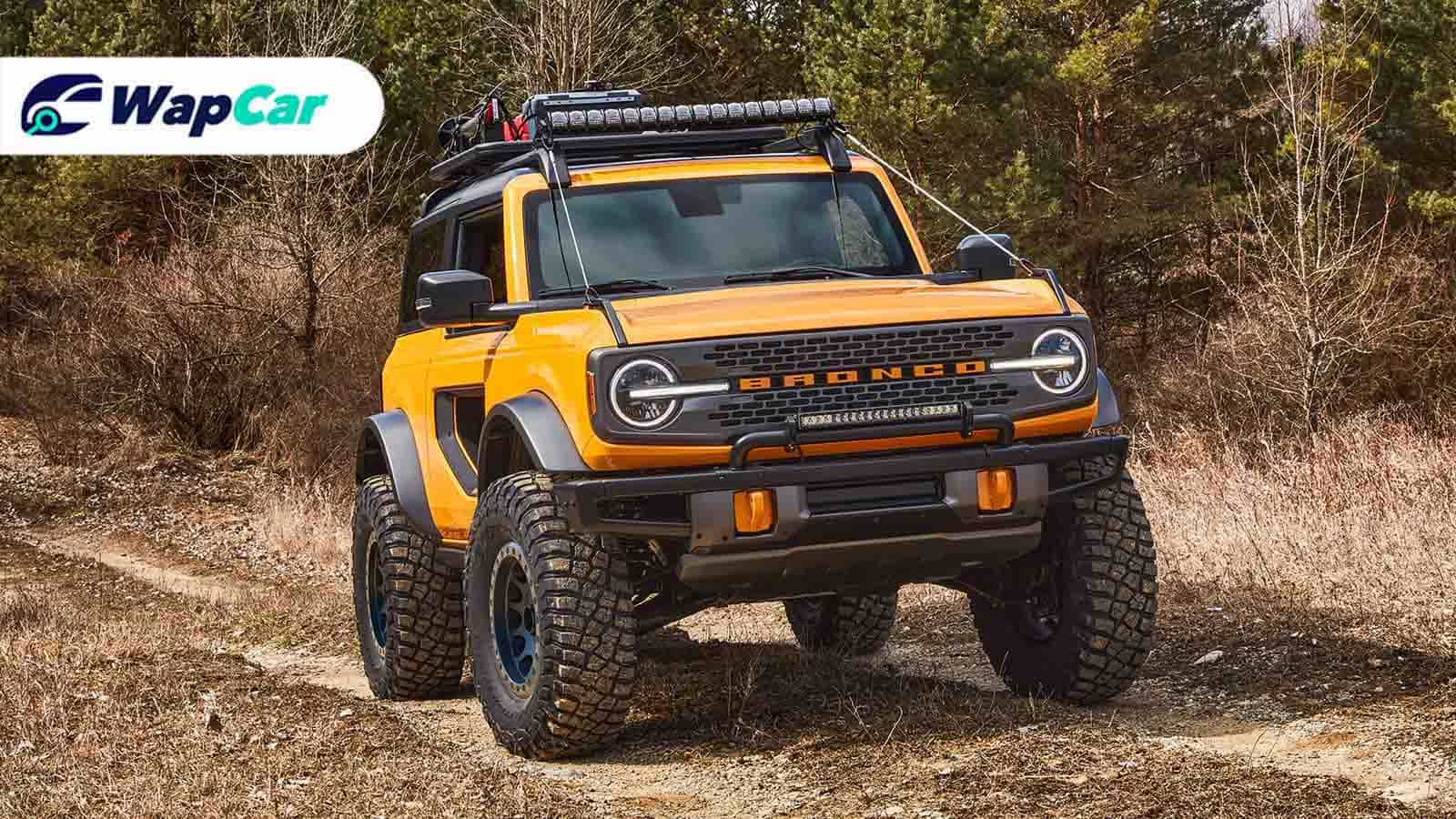 Finally, the 2021 Ford Bronco has been unleashed to the world. This after years of teasing, a retro concept car, and a police chase that made it more famous than it could have ever been. 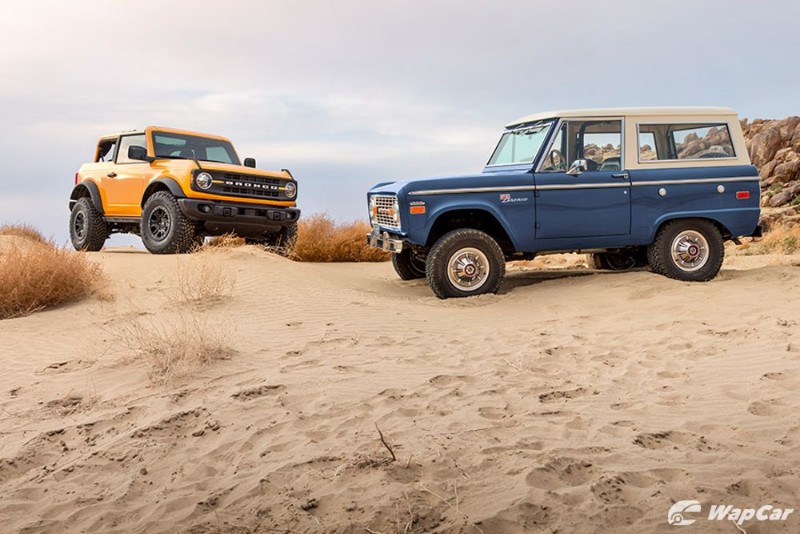 Apart from being the media sensation from a certain trial of the century, the Bronco was Ford’s capable 4x4 that could conquer anywhere and everywhere. The latest one seems ready to pick up what the other iconic horse of Ford’s stable had left off. 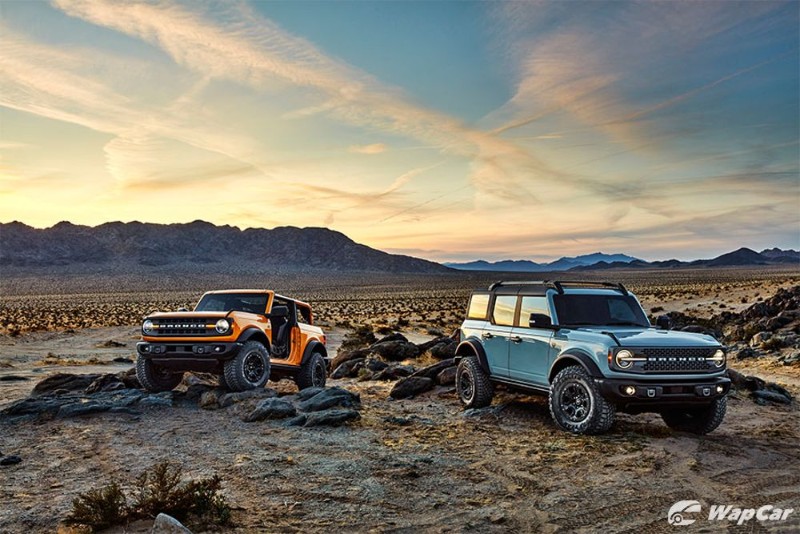 The 2021 Bronco is available in three variants, the classic 2-door, the model’s first-ever 4-door, and the smaller Bronco Sport. 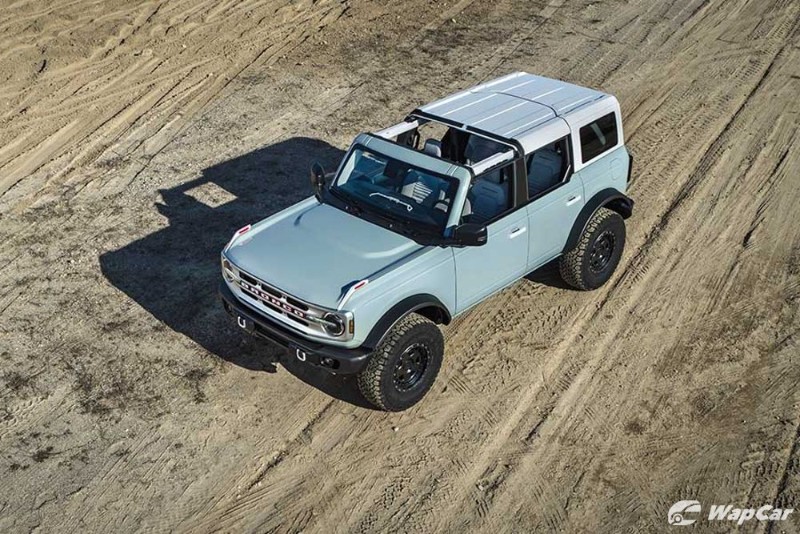 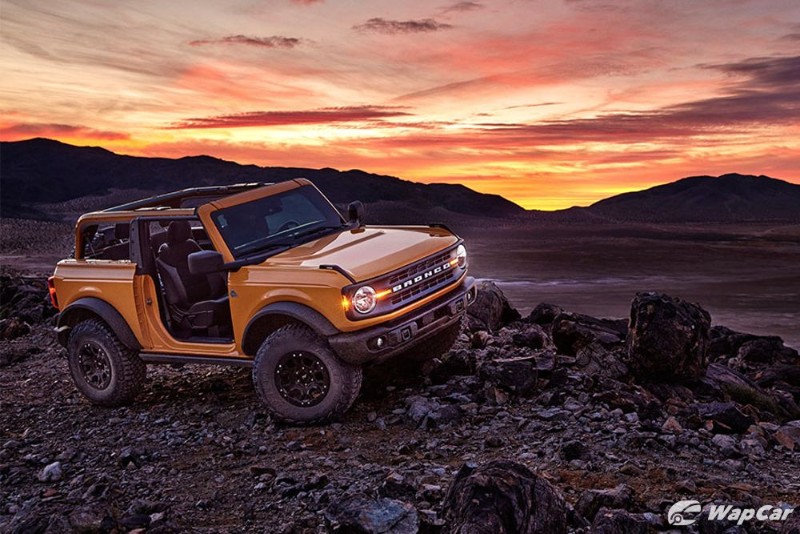 First, let’s focus on the regular Bronco which will be Ford’s flagship in America. Since off-roading is the main capability of the Bronco, it boasts a 294.6 mm ground clearance which is better than the Jeep Wrangler’s 274.3 mm. 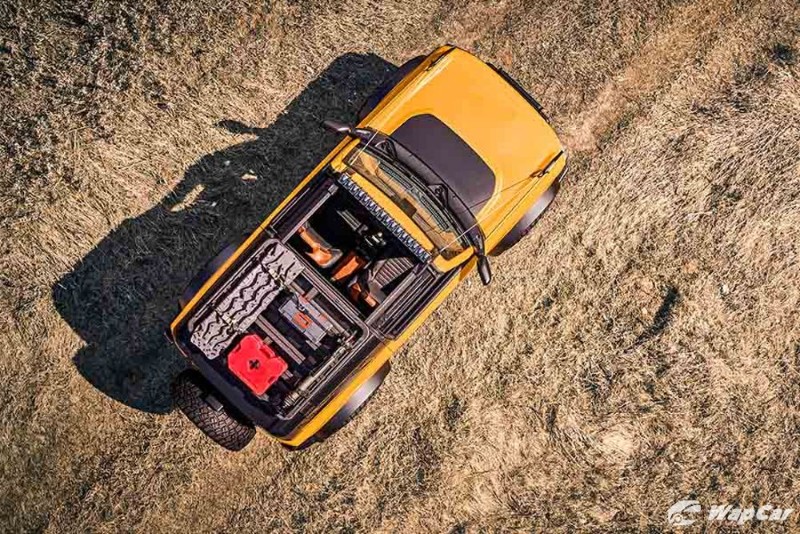 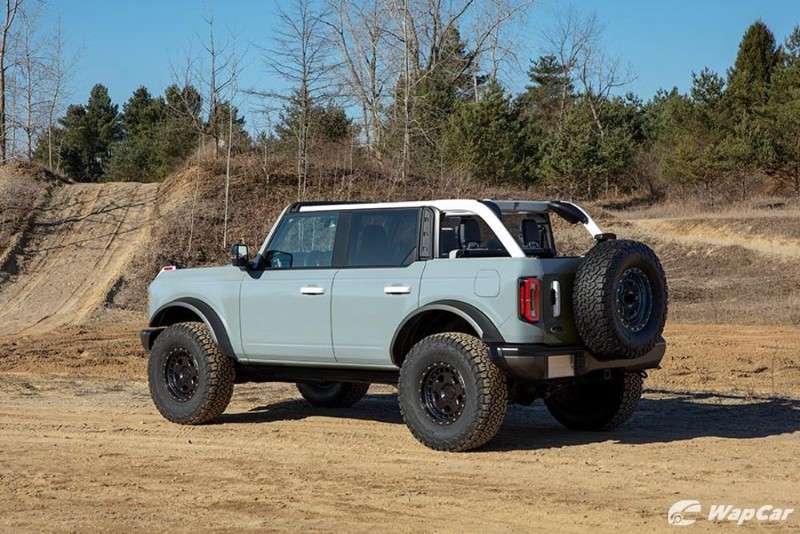 Powering the Bronco will be a choice of a 2.7-litre EcoBoost V6 engine which produces 314 PS and 542 Nm of torque as well as a 2.3-litre EcoBoost with an expected 274 PS of horsepower with a torque of 420 Nm. 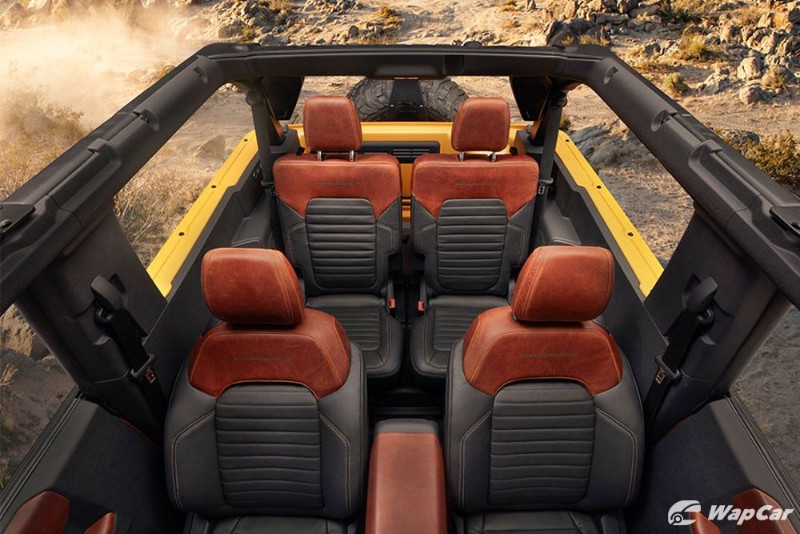 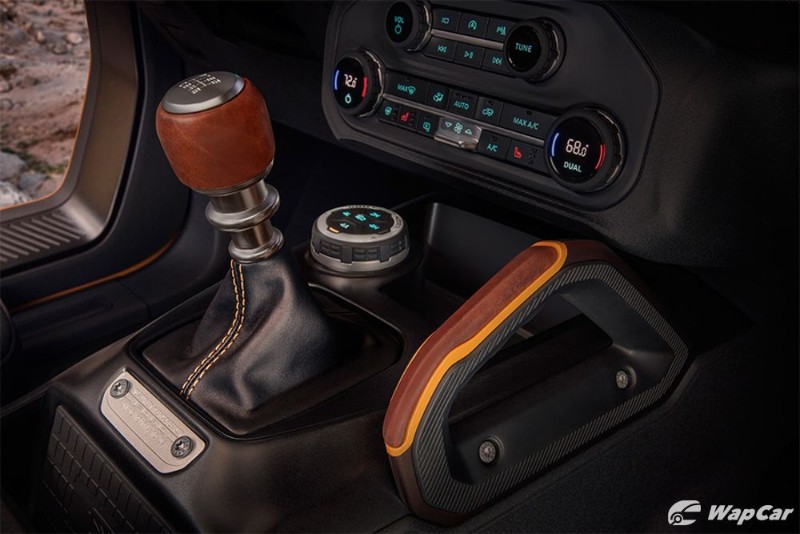 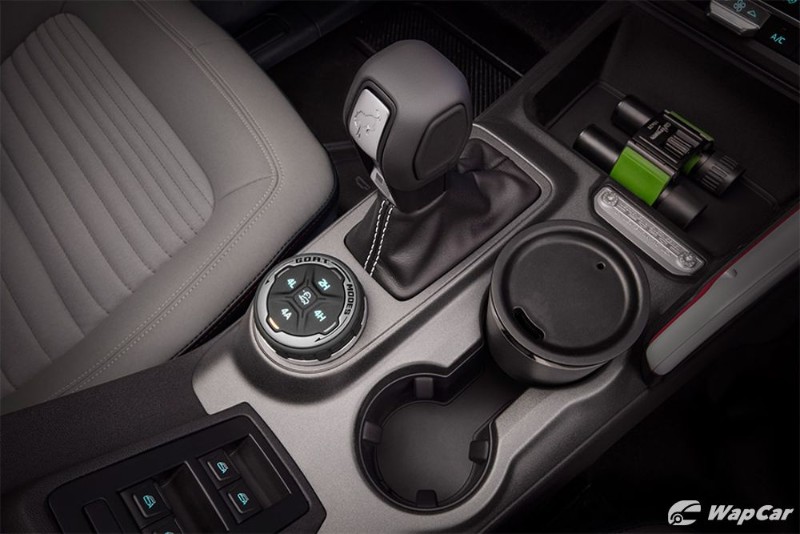 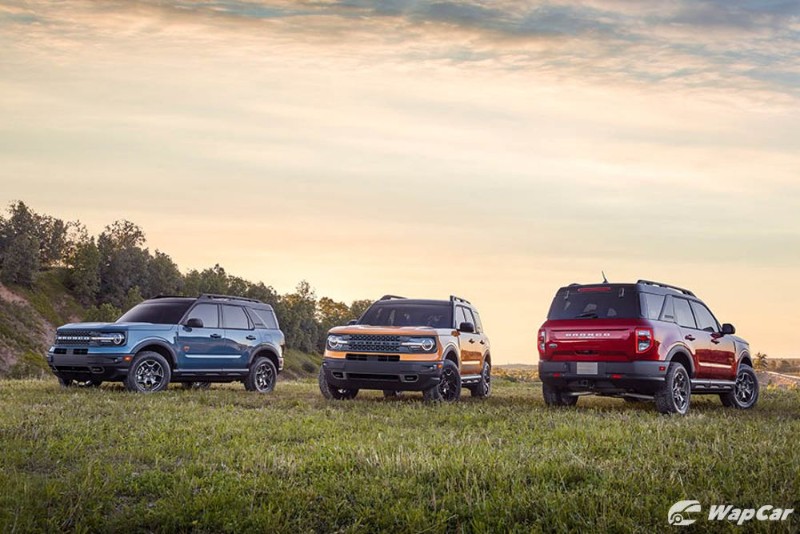 As for the smaller Bronco Sport, there are five trim options which are the base model, Big Bend, Outer Banks, Badlands, and First Edition and while it has 4x4, the Bronco Sport is more catered to the casual outdoor enthusiasts. 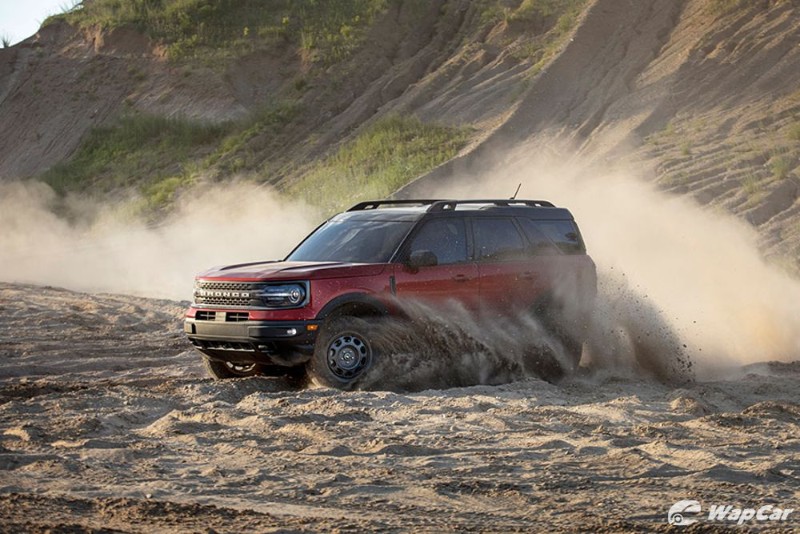 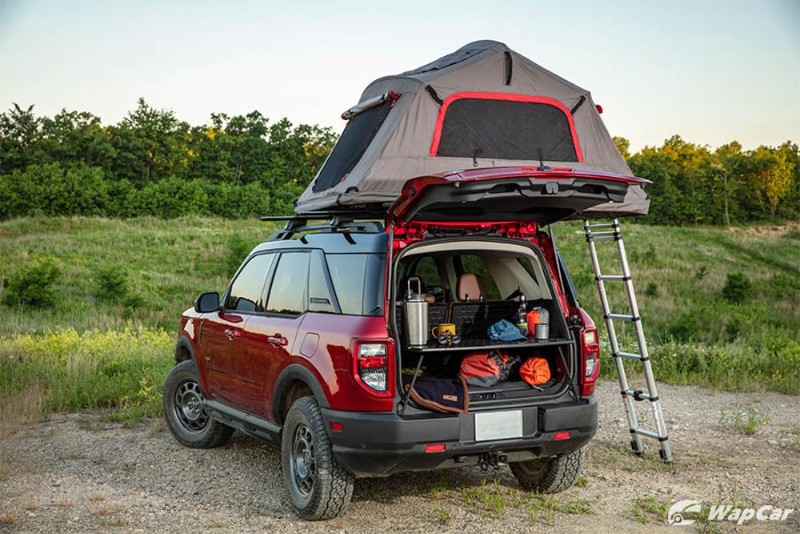 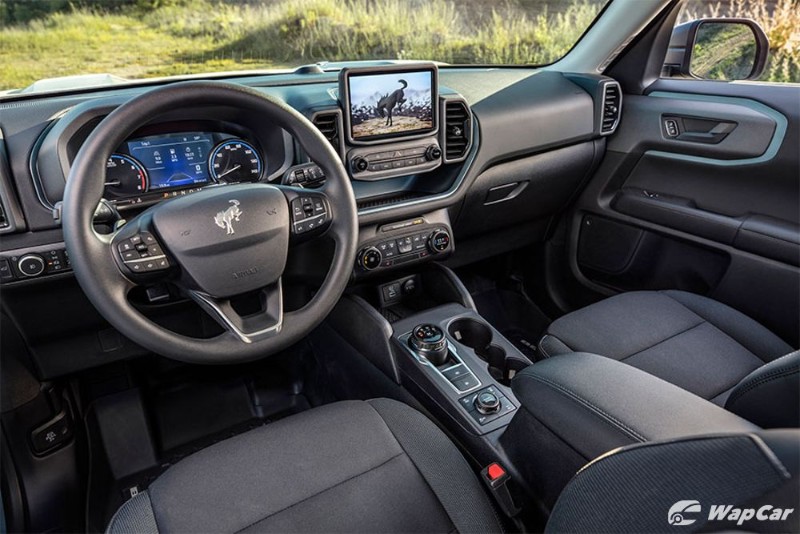 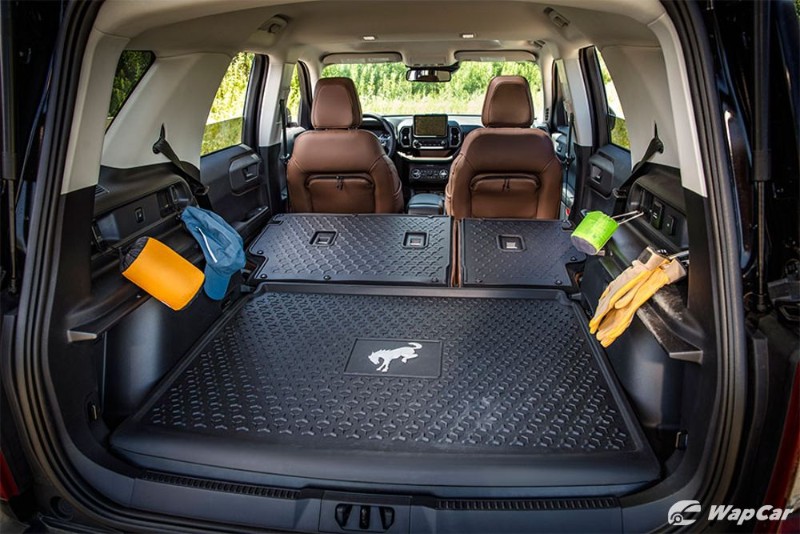 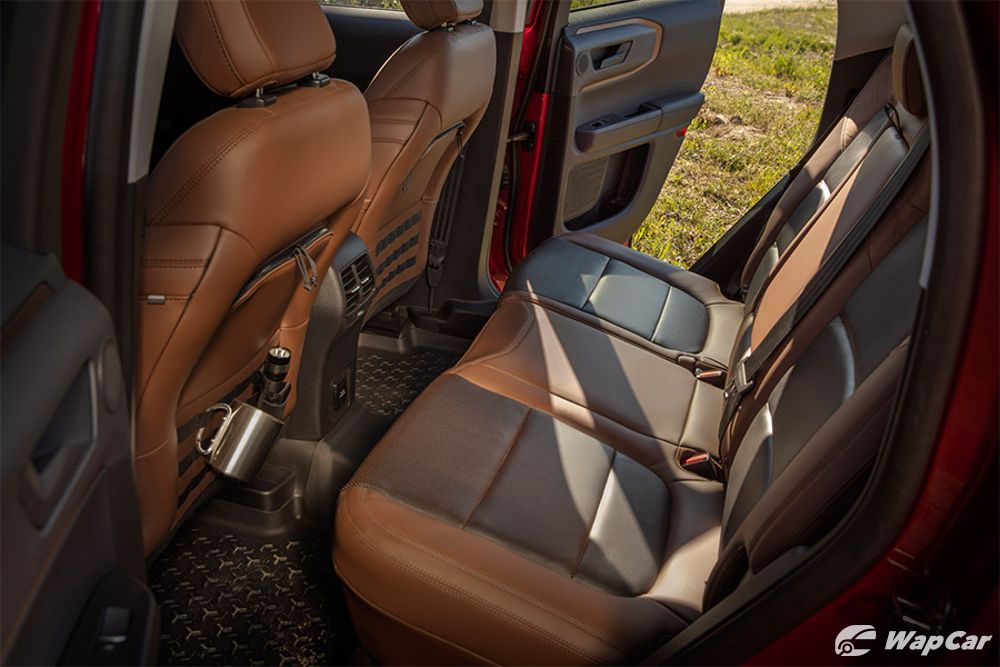 The Bronco Sport is only available with an 8-speed automatic transmission. Only the Badlands and First Edition are equipped with paddle shifters.