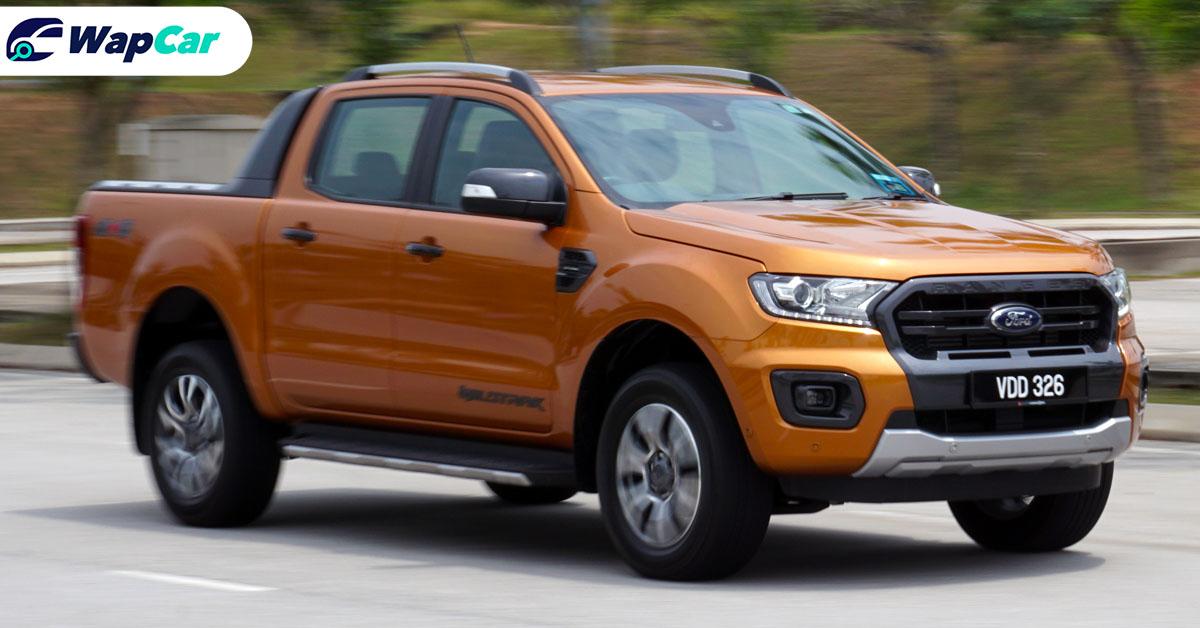 Details of the next-generation 2022 Ford Ranger have surfaced, courtesy of Australian publication CarExpert. 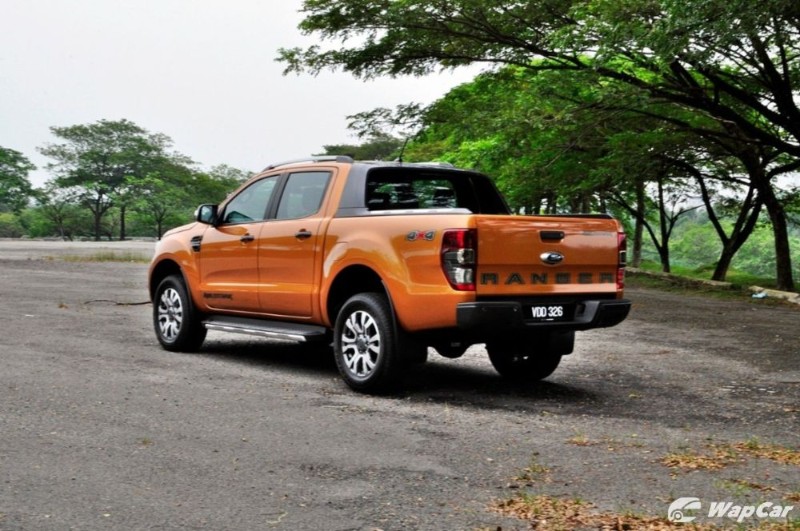 According to CarExpert, base engine of the 2022 Ranger will be the 2.0-litre bi-turbo diesel (213 PS, 500 Nm), the exact same engine as the current-generation Ranger Wildtrak and Ranger Raptor. Presumably, the single turbo version of the engine will be discontinued, at least for the Australian market. 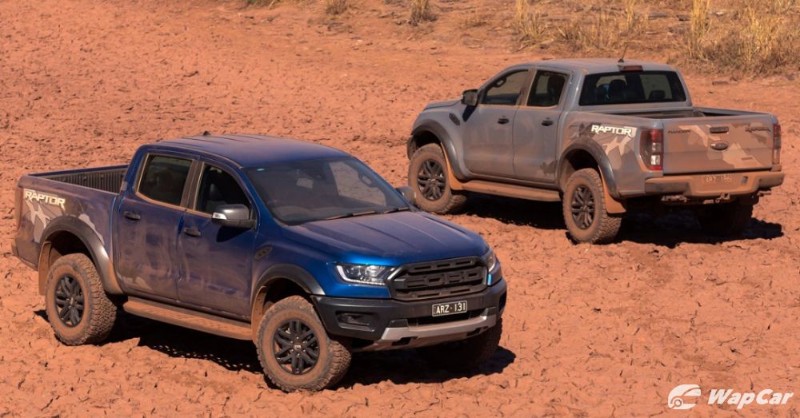 Speaking of the Ranger Raptor, the next-gen go-anywhere pick-up truck could gain a 3.0-litre turbocharged V6 diesel engine that does 253 PS and 600 Nm. This particular 3.0-litre turbo V6 is currently fitted to the North American Ford F-150.

A plug-in hybrid Ranger is on the cards as well 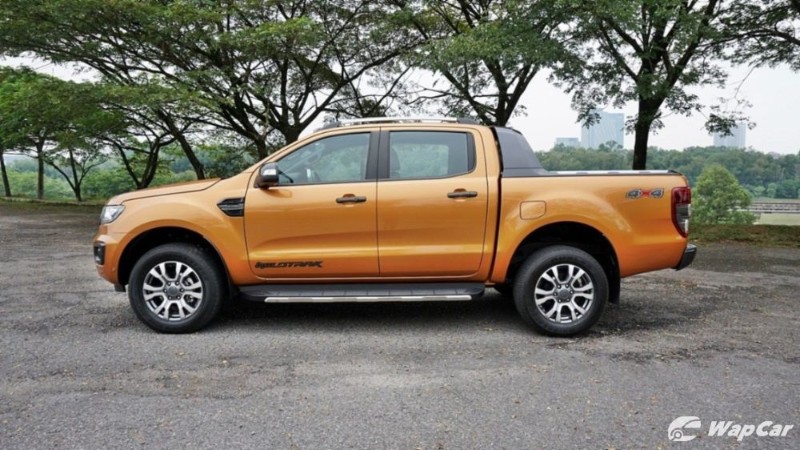 Putting aside the diesel engines, what’s more surprising is the possible addition of a plug-in hybrid petrol engine that does 267 PS and 680 Nm. The plug-in hybrid variant may not be available at launch of the next-gen Ranger, but possibly at a later date. 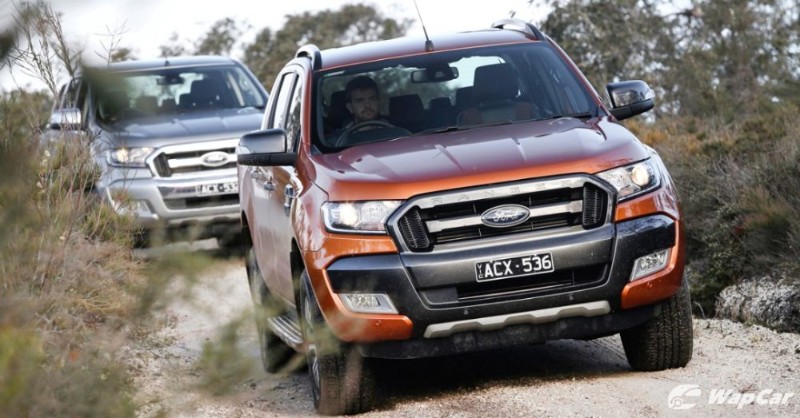 The report from CarExpert also mentioned that the next-gen Ford Ranger (and Everest sibling) will be underpinned by a modified version of the T6 platform that is found on the current model.

Back in 2019, Ford and Volkswagen announced their new partnership, in which Ford will take charge in developing the next-gen Ranger. 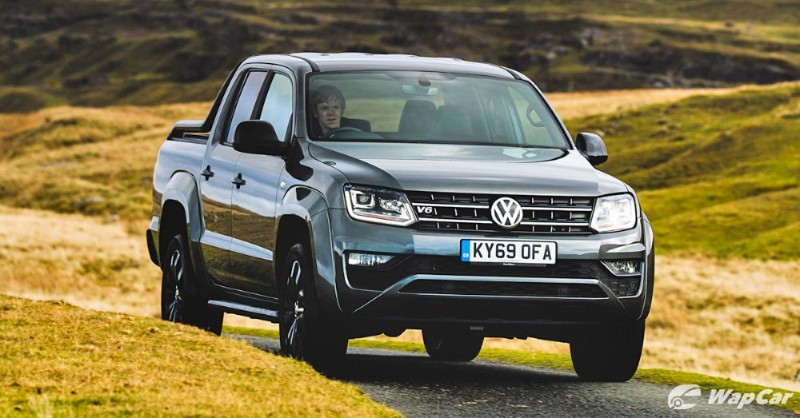 As such, the next-gen Volkswagen Amarok will also be built on the same modified version of the T6 platform.

When will it be launched? 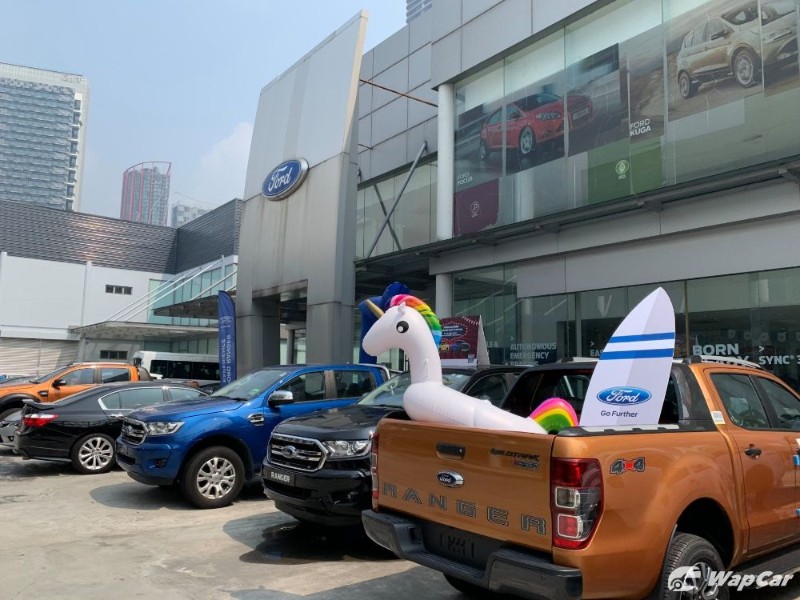