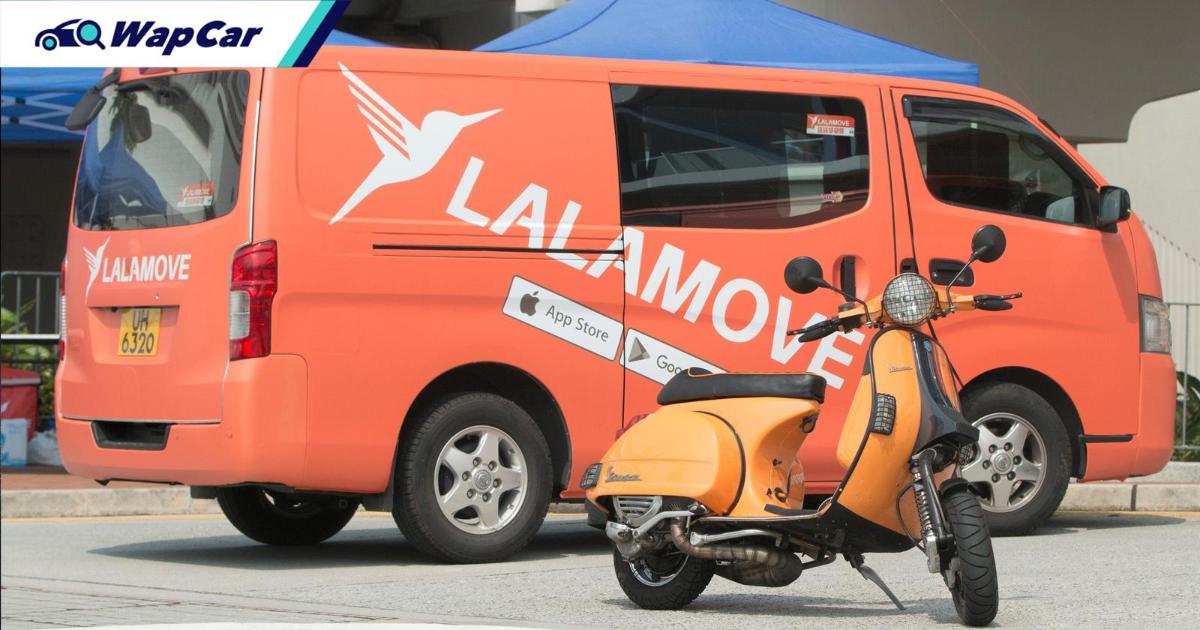 Did you know that since the Movement Control Order (MCO) was implemented in March, Lalamove drivers and riders have been earning up to RM 10,000 a month? Workers for courier delivery services like Lalamove have experienced a massive spike in their incomes since the country went into lockdown and the trend seems to have continued even when we entered the Conditional MCO (CMCO).

In May, a report surfaced that the number of unemployed Malaysians has spiked to 610,500 since March 2020. This accounts for a 17 percent increase in comparison to the number of 2019. 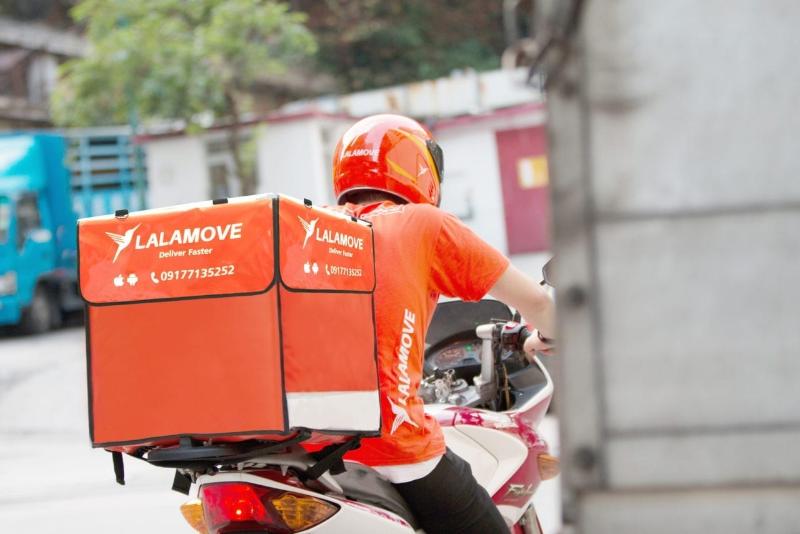 While businesses suffered, online and courier businesses meanwhile had flourished to the point where drivers and riders are earning more than the average office worker a month.

Like Grab drivers and riders, Lalamove riders and drivers operate on the concept of the gig economy. You don’t have to sign on as a permanent employee of the company to deliver for them. Just as long as you have a motorcycle, car, van, truck, or lorry of your own you're eligible to be a driver or rider for the courier company.

Since April, Lalamove reported more than triple the average monthly new driver registrations. This was at the time when courier services were at its highest demand in our country since a large part of us were not allowed to leave our homes.

Lalamove also has a Driver/Rider Status system in place. If a driver or rider achieve a lifetime order of 1,500, they will achieve Gold Driver/Rider status. It is in this category of drivers that achieved more than the average income of a junior office worker.

Soya Cincau reported that one rider, 26-year-old Sapri Bin Tajuddin, a Gold Rider, had a total earning exceeding RM 6,000 in April. That is double his average monthly income before MCO.

Another driver, Imran bun Ishahak, who had only just made the switch from motorcycle to a heavy-duty lorry right before MCO hit reportedly earned a total of RM 10,156 in April. While other Gold Drivers also saw a spike in their monthly income reaching up to RM 7,000. 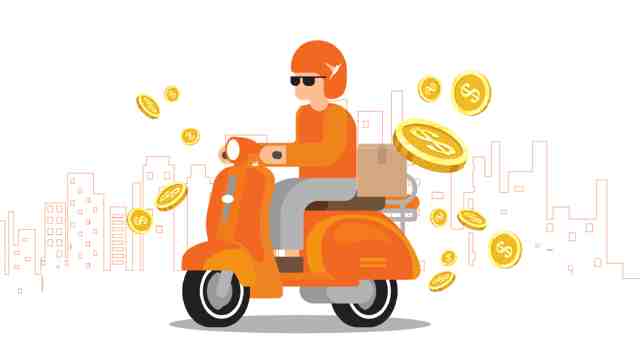 Lalamove delivery driver or rider earnings are based on the delivery-based fare of their vehicle type. They also get additional charges on subsequent distance.

So, for instance, if a van driver completed 5-6 orders a day and each delivery is charged RM 50 – RM 90 per trip, they would have earned a minimum of RM 250 per day. That amount would only add up as the month go on if the driver is consistent in his workday. 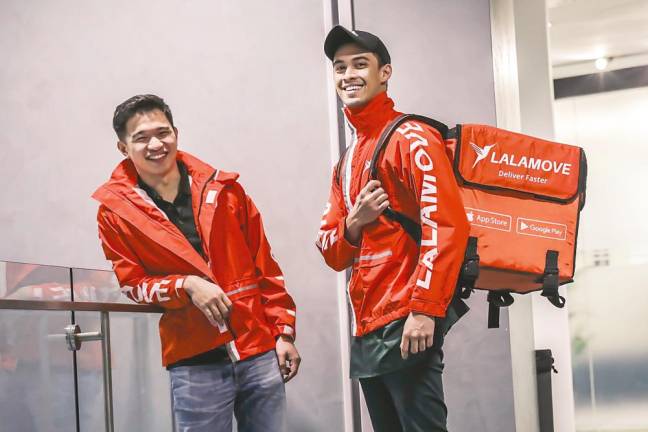 But, this result during the beginning of MCO. Now that the country is slowly loosening the movement restrictions and there are more and more new riders, earning potential should be less.

To help those who have lost their jobs due to the pandemic, Lalamove along with other courier-based companies, including Pos Malaysia, are doing their best to generate more opportunities for these people to earn an income.