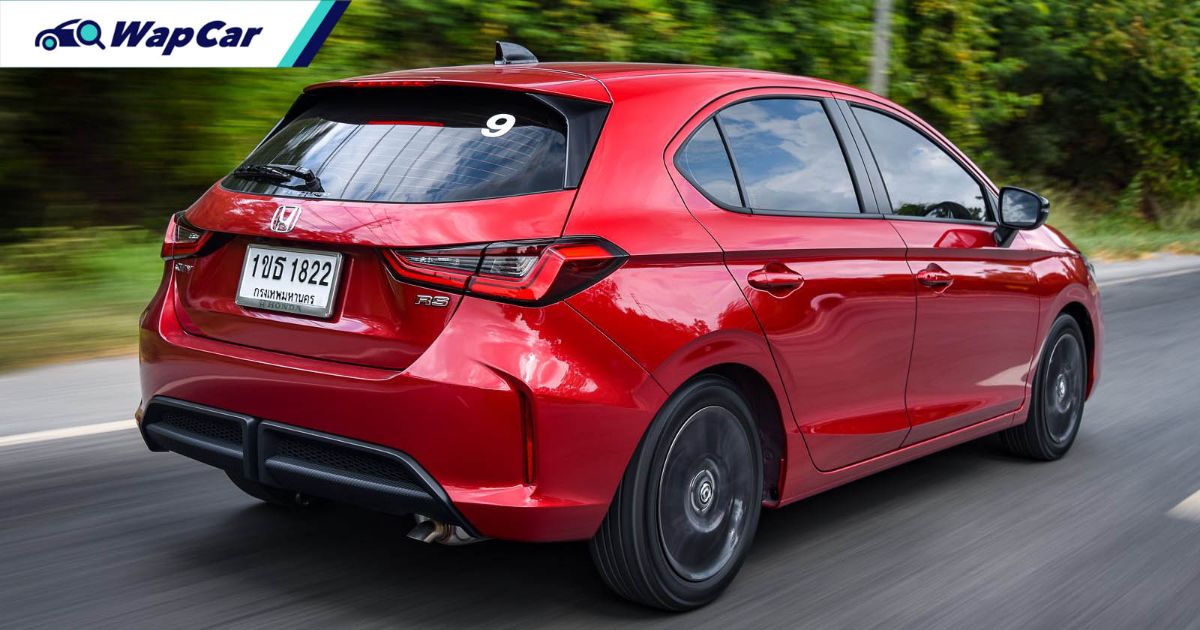 Unveiled back in Thailand in November, the 2021 Honda City Hatchback is Honda’s answer to the popular Toyota Yaris. 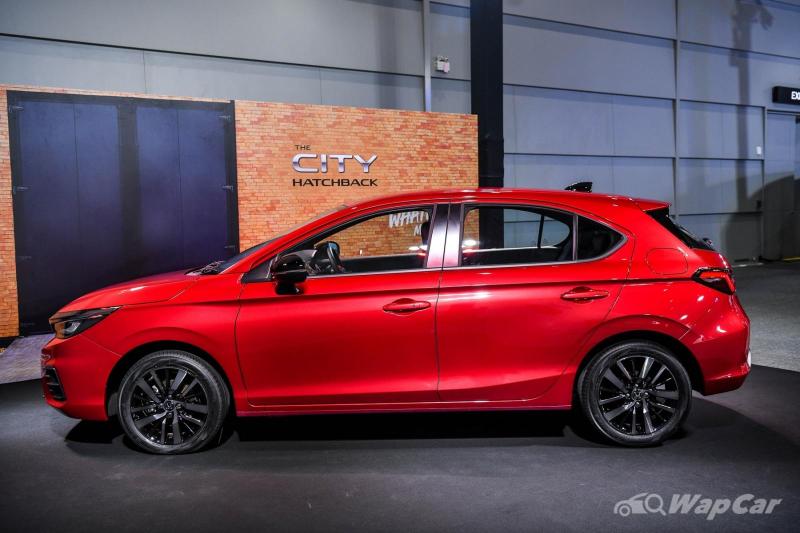 Based on the GN-series City, the City Hatchback will supersede the ageing, but uber practical Jazz in this region. 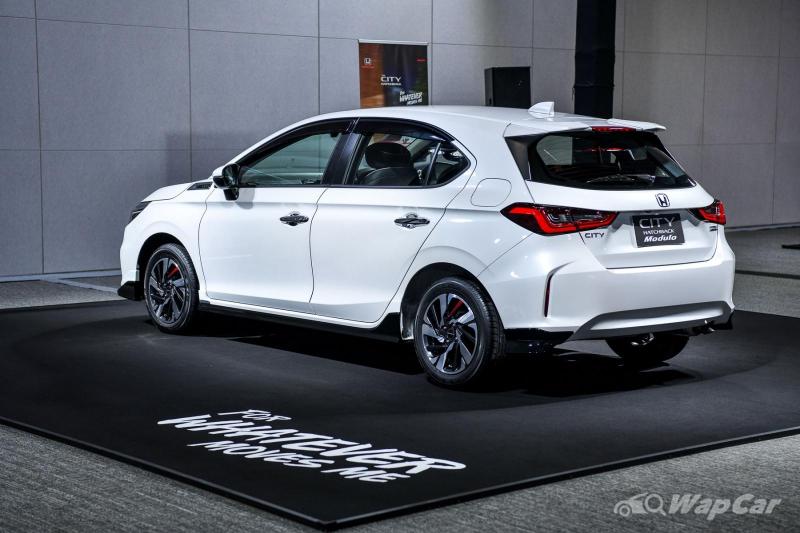 Set to be introduced in Malaysia later this year, let’s take a closer look at the 2021 Honda City Hatchback.

The main reason why the all-new, fourth-generation Honda Jazz isn’t offered here is because it is seen as too radical for consumers in emerging markets to accept. Never mind the fancy two-spoke steering wheel, even its very simplistic, clutter-free interior, and cutesy exterior design doesn’t jive with consumers over here. 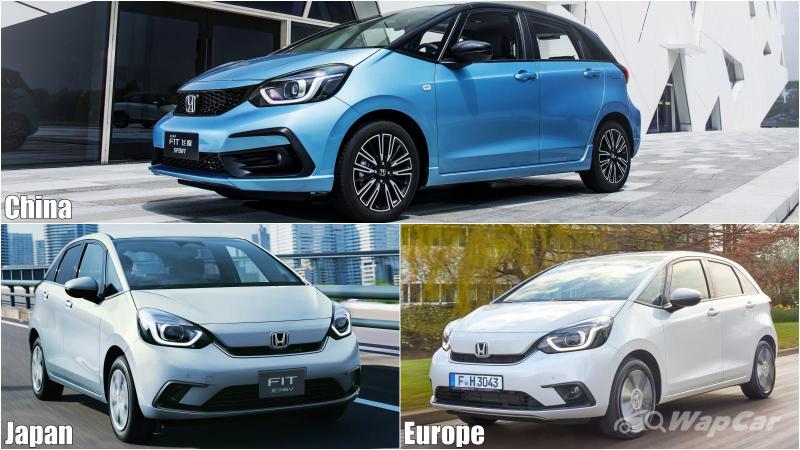 Although the all-new Jazz isn’t suitable for our region, this formula works for consumers in Europe, China, and Japan – the three markets that currently sell the all-new Jazz.

The Thailand market car you see here is powered by a turbocharged 1.0-litre three-cylinder petrol engine that does 122 PS and 173 Nm, mated to a CVT-type automatic transmission.

However, don't hold your breath turbocharged mill to be offered in Malaysia. Instead, the City Hatchback is expected to feature the same engine as the City Sedan – a naturally-aspirated 1.5-litre four-cylinder petrol engine that does 121 PS and 145 Nm. A CVT-type automatic is also expected.

In addition to the naturally-aspirated mill, we can also expect the City Hatchback to feature the same i-MMD powertrain as the City RS. 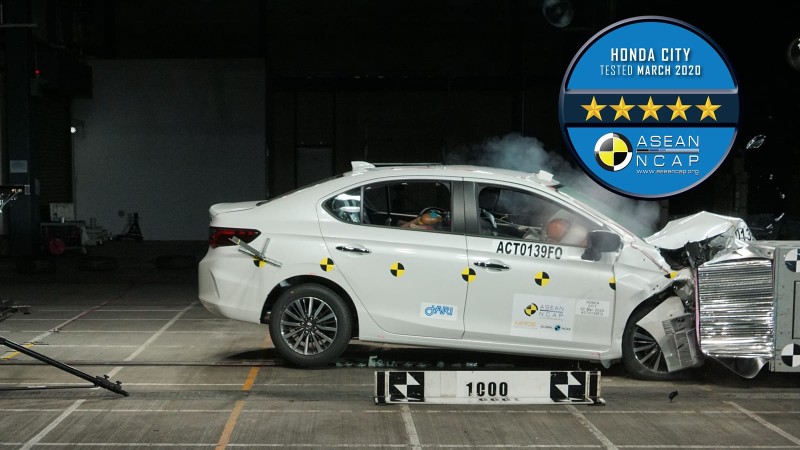 Considering that the City Hatchback shares most of its structural bits with the City sedan, the hatchback sibling should mirror the sedan’s crash test results.

When Asean NCAP crash tested the City sedan, the organization awarded it with a 5-star rating. The City Hatchback should receive the same rating as well.

4. With the Jazz gone, what about Ultra seats? 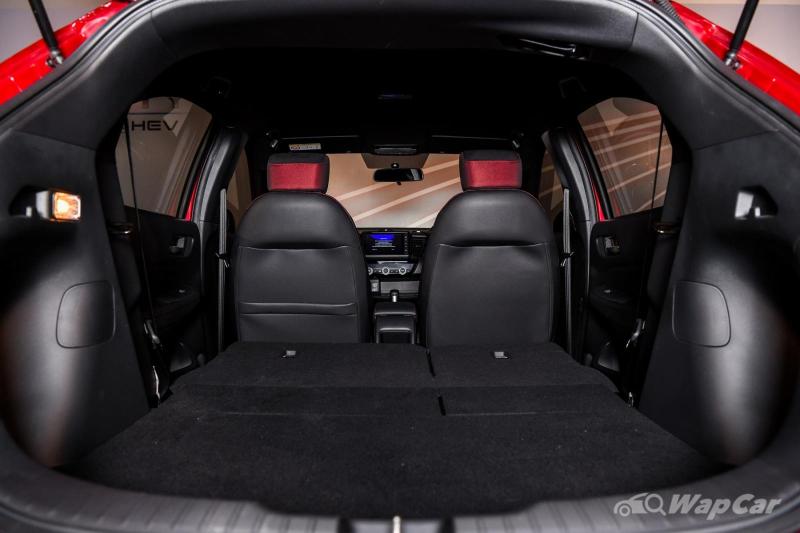 Just because the City Hatchback is a new model, don’t let that fool you into thinking that it is worse off than the Jazz, because it’s not. 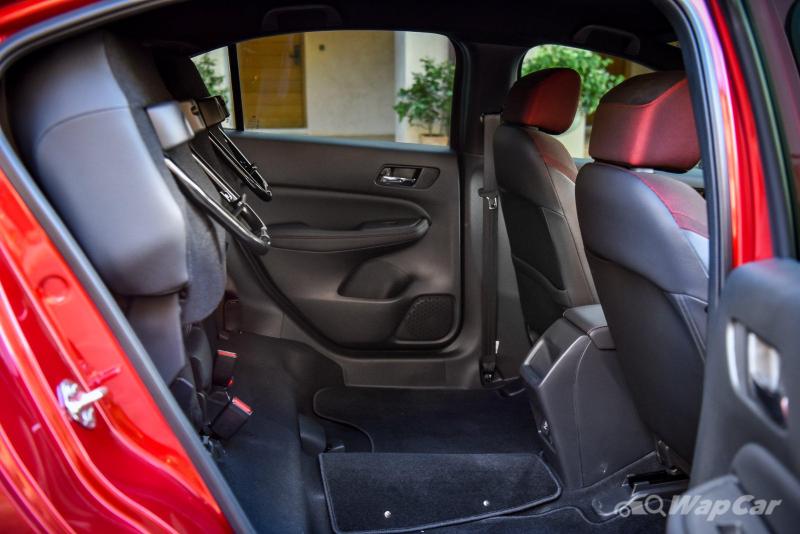 Like the Jazz, the City Hatchback also gets Honda’s uber-flexible Ultra Seats.

5. Will the City hatchback be expensive? 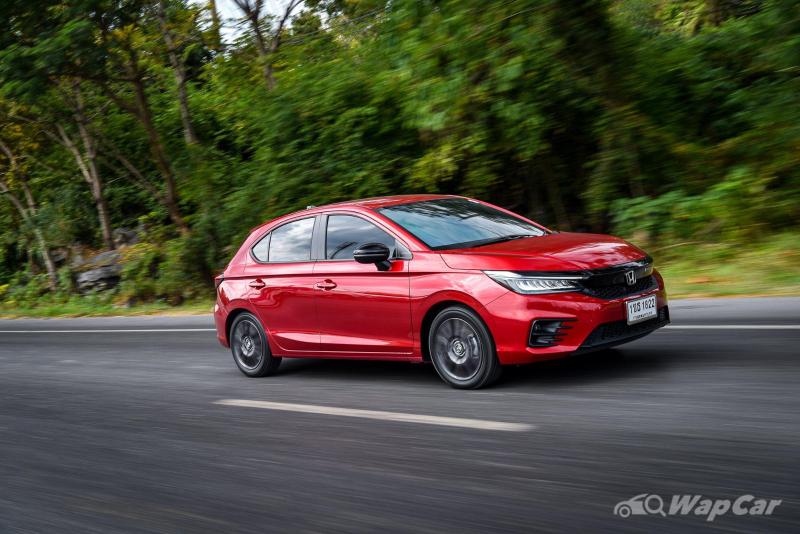 While it may be a bit too early to speculate the Honda City Hatchback’s prices, it is possible to take a look at the Toyota Yaris’ prices and do a quick comparison. 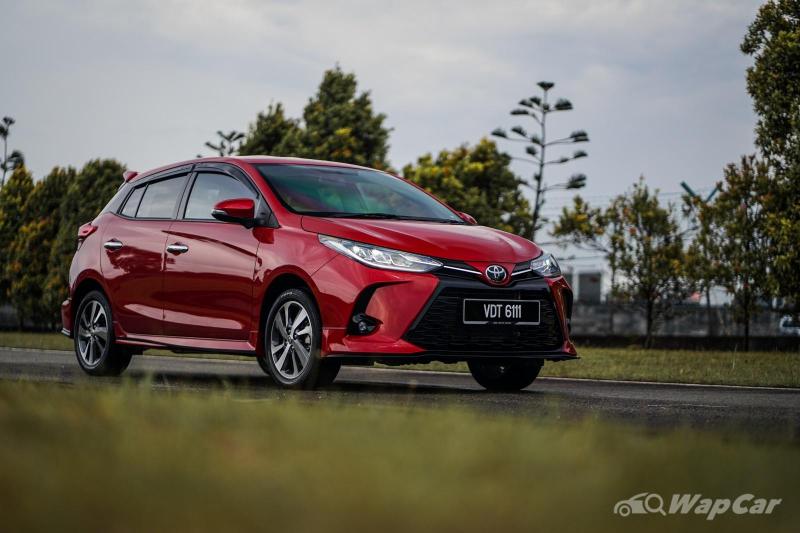 The recently-introduced 2021 Toyota Yaris facelift is priced from RM 70,940 to RM 84,808, so it’s safe to say that the upcoming Honda City Hatchback will be priced in this ballpark. 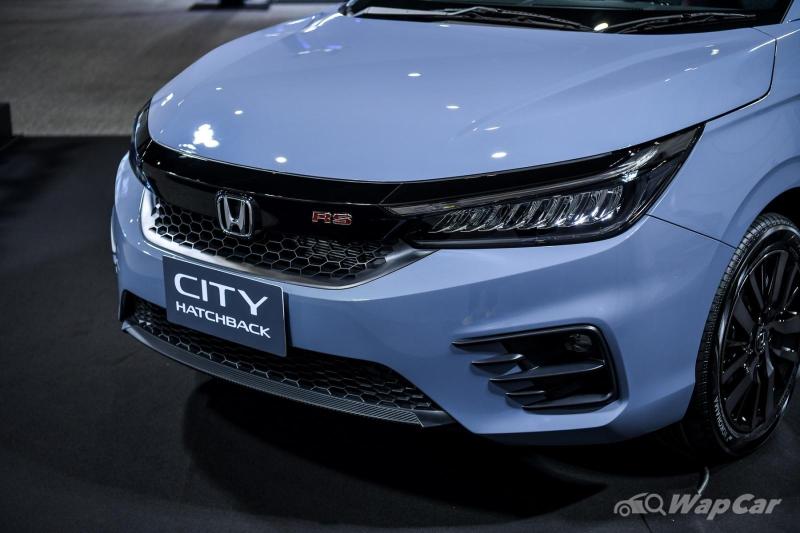 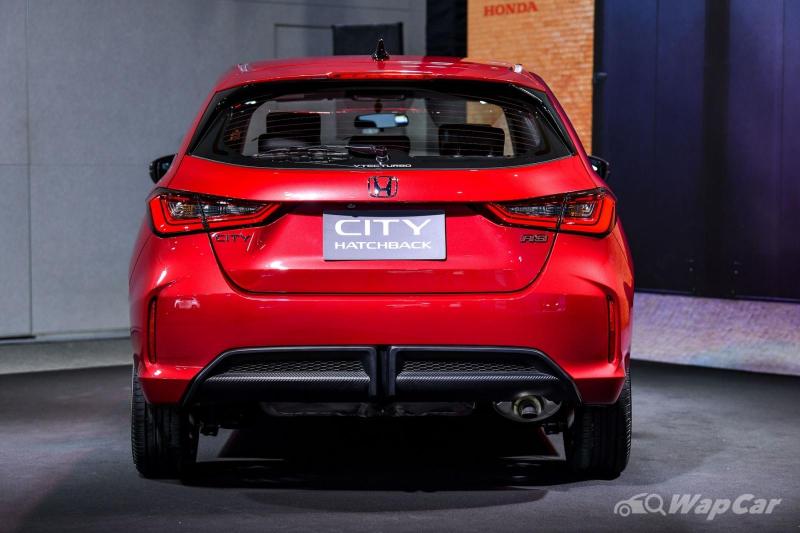 All prices are inclusive of the SST exemption and are valid till 30-June 2021.

6. Should I get the City Hatchback over the Yaris? 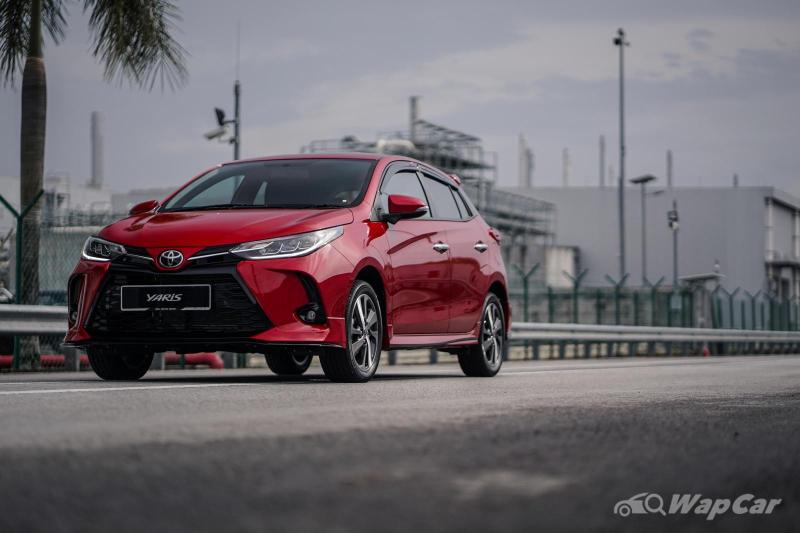 Both hatchbacks have their respective strengths and weaknesses. 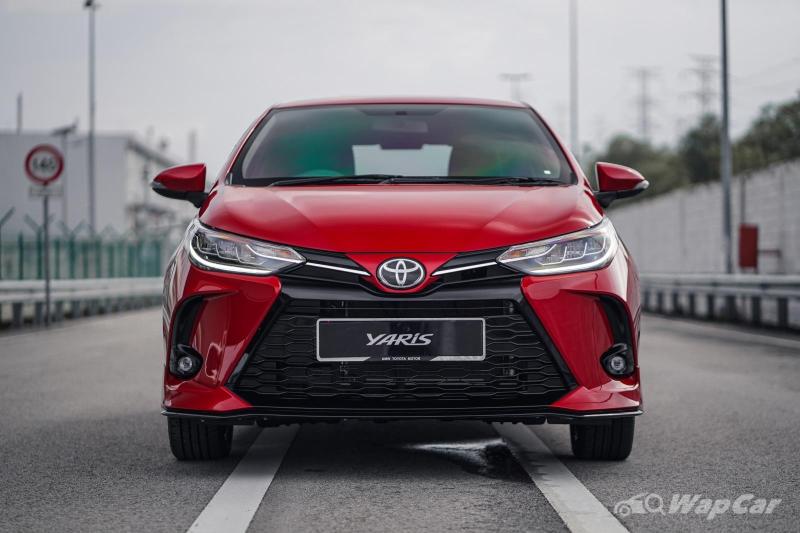 The Toyota Yaris is known for its superb NVH level, impressive array of technology, and generous safety equipment, but is down on power and the cabin atmosphere is average at best. 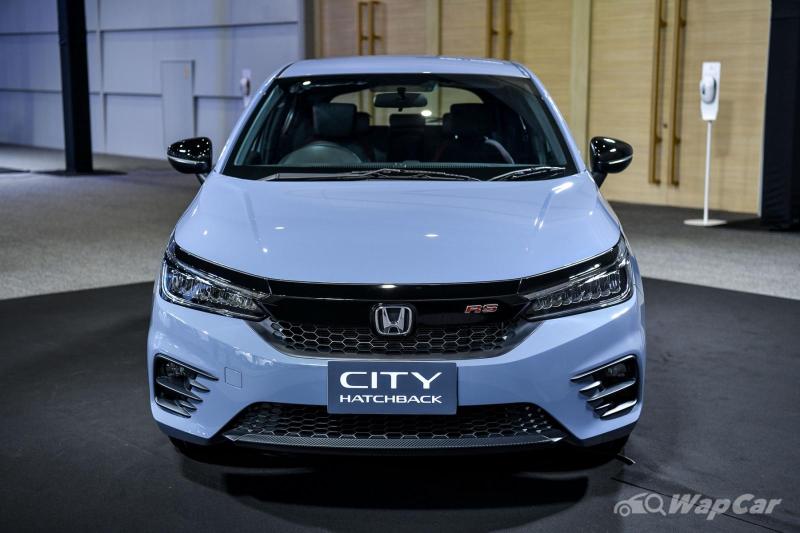 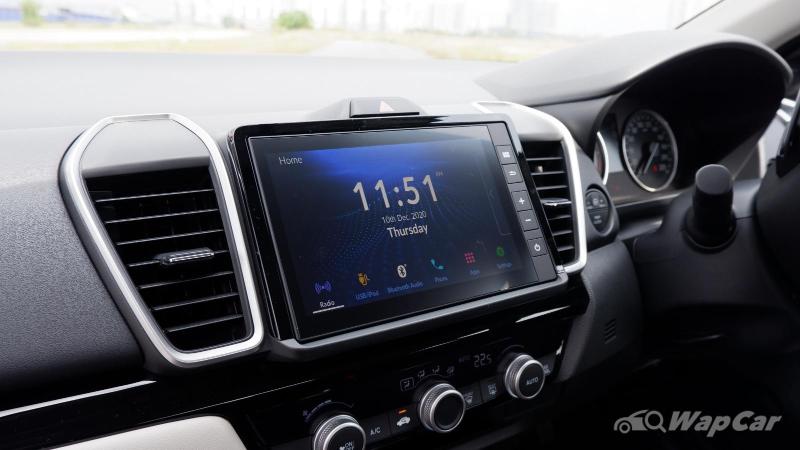 7. When is the City Hatchback coming to Malaysia? 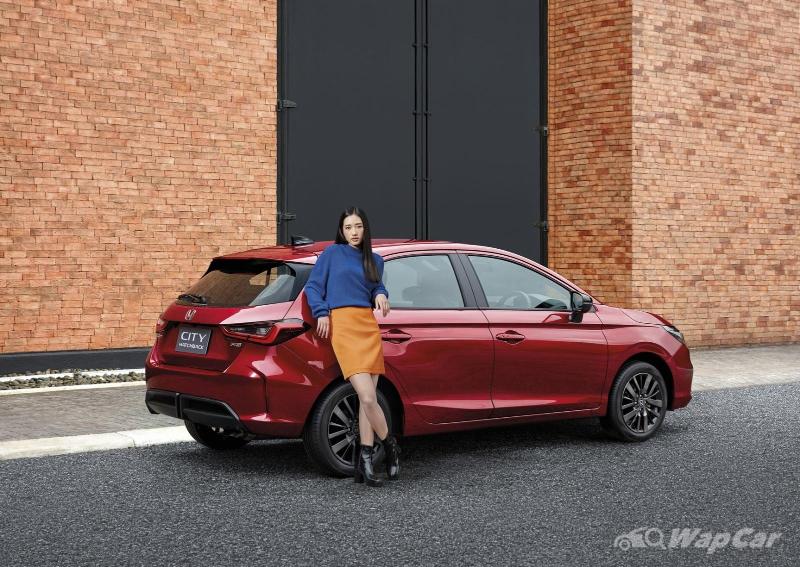 The Honda City Hatchback made its global debut in Thailand back in November 2020. Factoring in the lead-time required for local assembly and local parts sourcing, a late-2021 debut in Malaysia is likely.