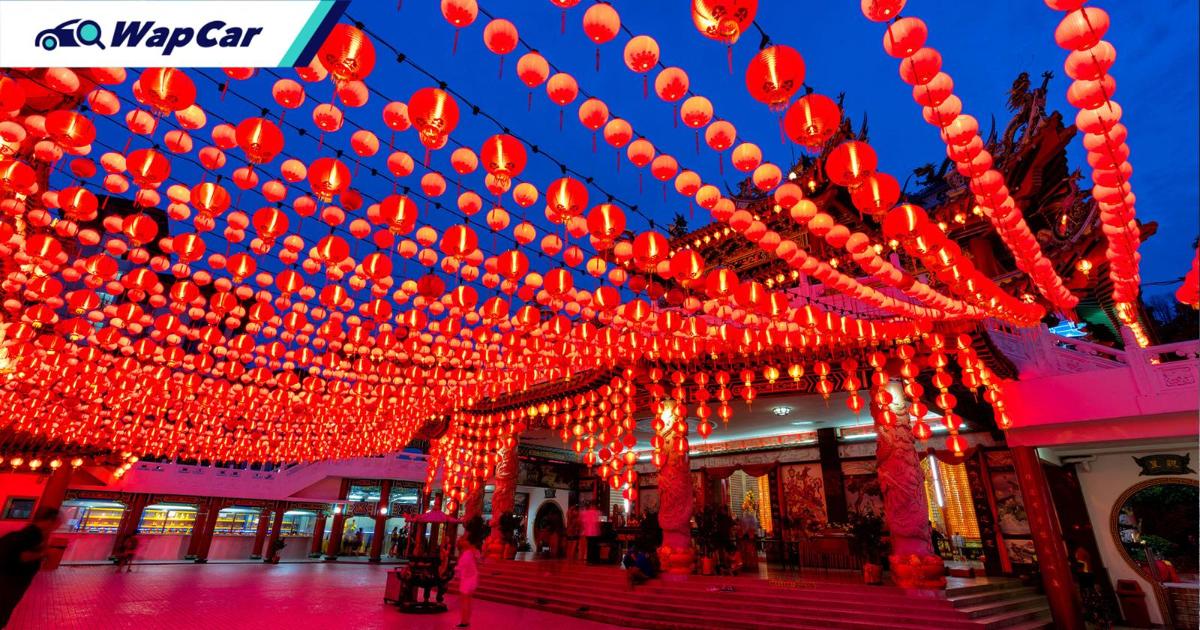 The National Security Council (MKN) has released the final standard operating procedures (SOP) for the upcoming Chinese New Year celebration during the Movement Control Order (MCO). Effective on 11, 12, and 19 February only, all religious activities are not allowed and family reunion dinners are only limited to members living in the same household.

As expected, cross border travelling is still prohibited during the festive period so any Chinese New Year activities such as visiting family members are not allowed. Other than that, lion dance shows, Chingay parades, or light and stage shows are also not allowed.

MKN is also encouraging all users to shop online for any pre-Chinese New Year preparations and reminded businesses that only those with a valid opening permit are allowed to operate.

The SOPs released at 8.30 pm on 5 February 2021 is the final revised version for the upcoming festivities. Previously when MKN first released the first set of SOPs it did not encompass the celebrations on 19 February 2021.