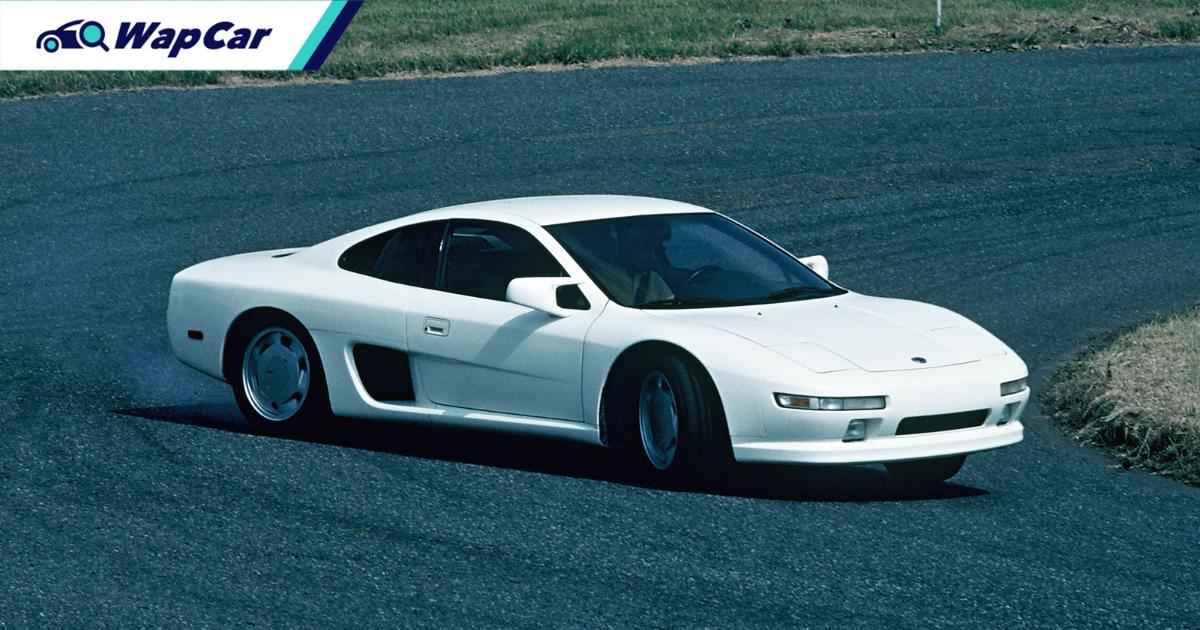 While many car fans recognise the legend of the first Honda NSX and how it beat the mighty Ferrari, it was another Japanese carmaker that first gave the Italian stallion a scare. Nissan produced not one, but two supercar concepts that were ready to fight against the Italian but sadly pulled the plug.

Nissan in the 1980s was in a far better position than it is now. In fact, so was the nation of Japan at the period. The country's economy grew at a high-speed rate and its technology was seen as the best in the world. 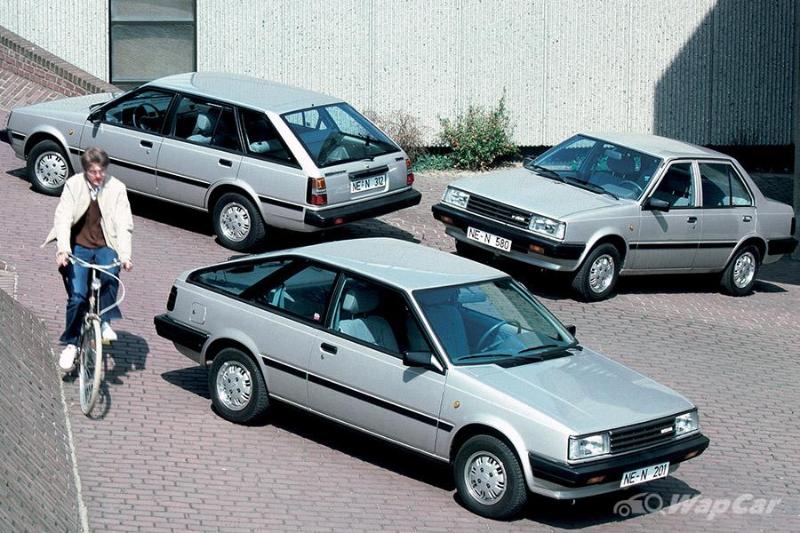 While Nissan was successful, its model line-up at the time wasn’t as exciting. The Skyline GT-R wasn’t in production for years and their bread and butter models had been mostly economy cars like the Sunny. So, in spring 1984, Nissan decided that what the company needed was a halo performance car and quickly went into development, headed by Shinichiro Sakurai. 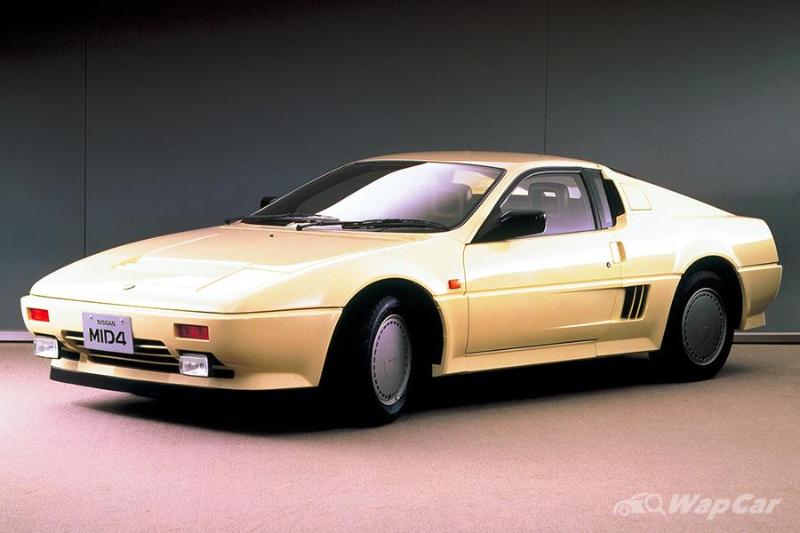 Needless to say, the Nissan MID4 caused quite a stir. Honda would repeat the automotive world’s reaction with the NSX five years later but the MID4 wasn’t just ready to eat Ferraris and Porsches, it looked like one too. 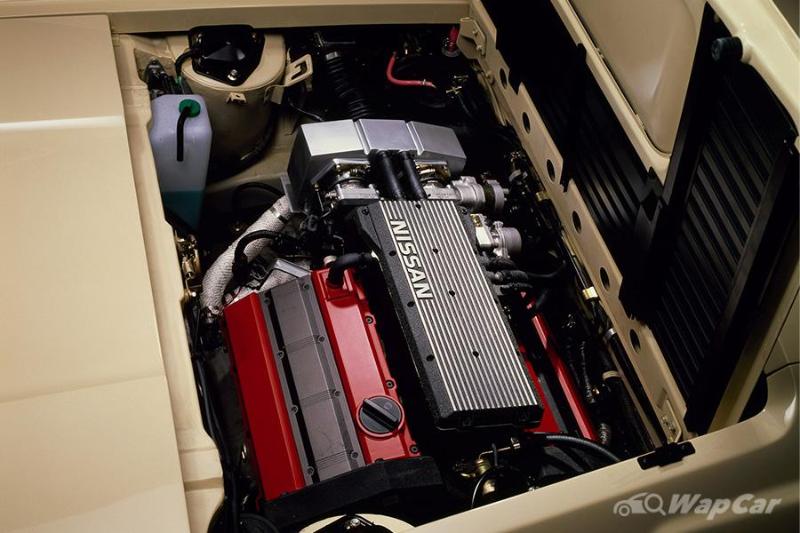 The design of the MID4 looked similar to the sports cars of that period, such as the Ferrari Testarossa and Toyota MR2. Looks aside, it was ahead of its time. Powering the MID4 was an all-new 3.0-litre naturally-aspirated VG30DE V6 engine (245 PS) that was transversely-mounted in the middle. 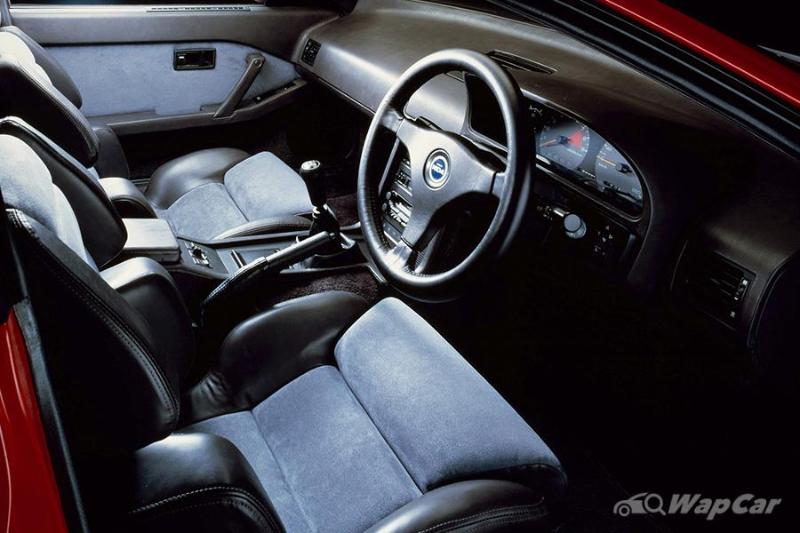 That engine was twinned to a 5-speed manual and was connected to an early form of Nissan’s ATTESA all-wheel drive system. It even had all-wheel steering, the first Nissan to demonstrate this feature. 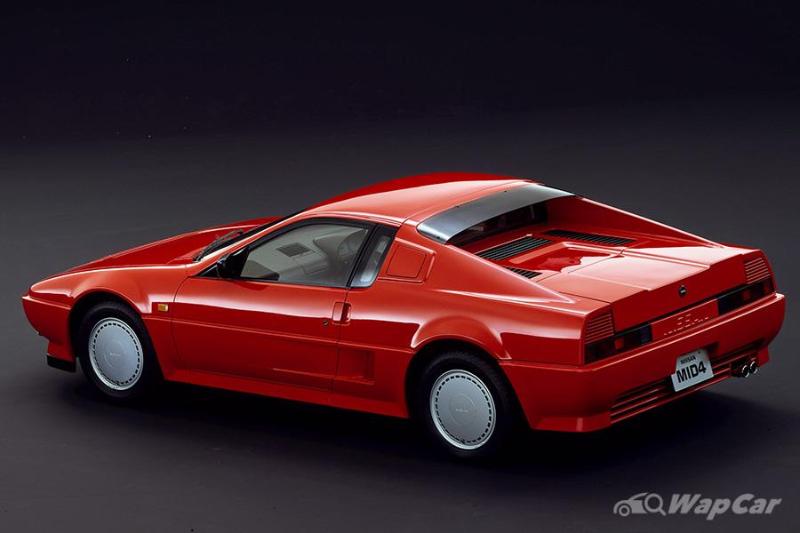 Nissan called this a concept but it definitely appeared ready for production. Still, Nissan took a look at the MID4 and felt that there were some changes needed before it could enter production. So, the engineers and designers went back to the drawing board. 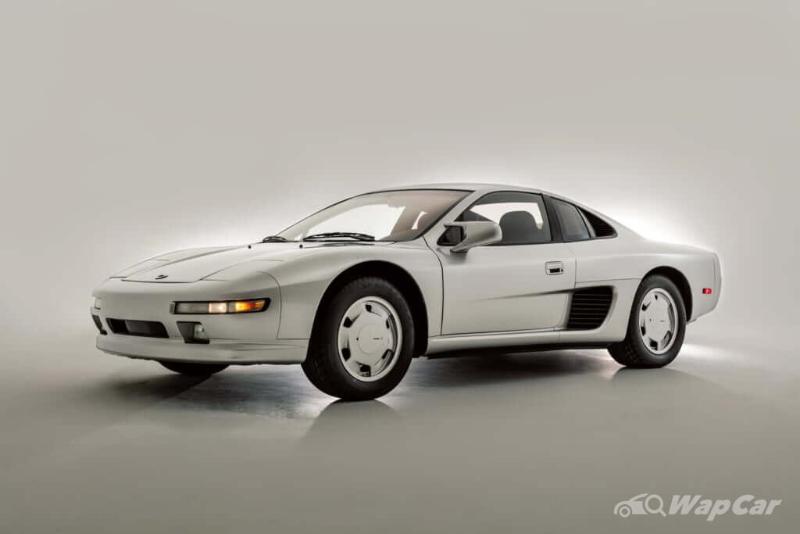 Two years later, at the 1987 Tokyo Motor Show, Nissan unveiled its follow-up to the MID4, simply called the MID4-II. While the original MID4 was contemporary in design, the MID4-II looked cleaner, curvier, and futuristic. 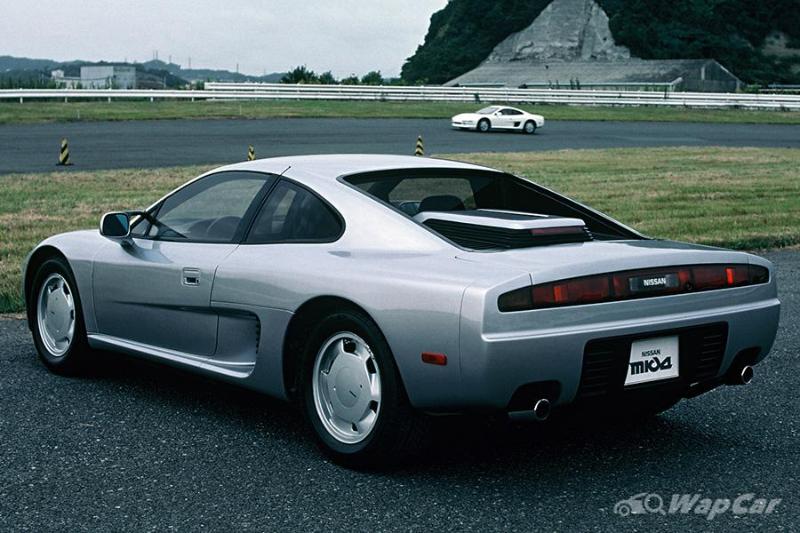 It definitely deserved its own poster on the wall. The swoopy lines were a sign of things to come for the automotive design world in the next decade. Pop-up headlights at the front and a continuous curvy taillight design in the rear perfectly merged the aesthetics of the two decades. 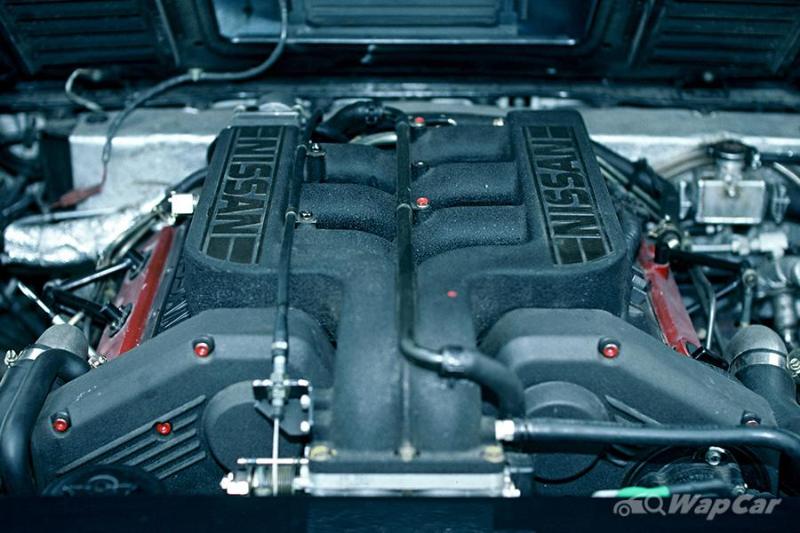 While it did appear smoother around the edges, underneath was where the MID4-II’s wild side was shown. The 3.0-litre V6 gained a couple of turbochargers, putting out 330 PS and 382 Nm. While the engine remained in the middle, it was now mounted longitudinally. 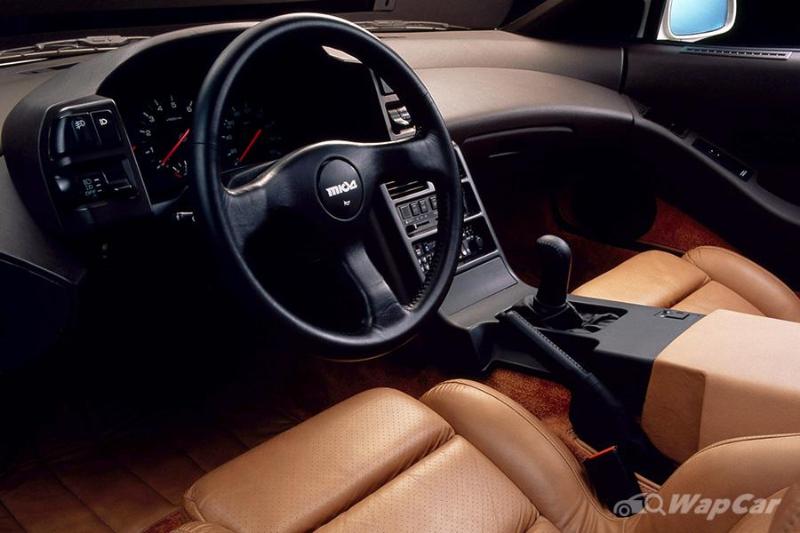 Just like its predecessor, the MID4-II came with a 5-speed manual transmission that sent power to all four wheels. It even came with 4-wheel steering too. Looking production-ready, fans and journalists alike were looking forward to Nissan’s capabilities of producing a Japanese supercar. 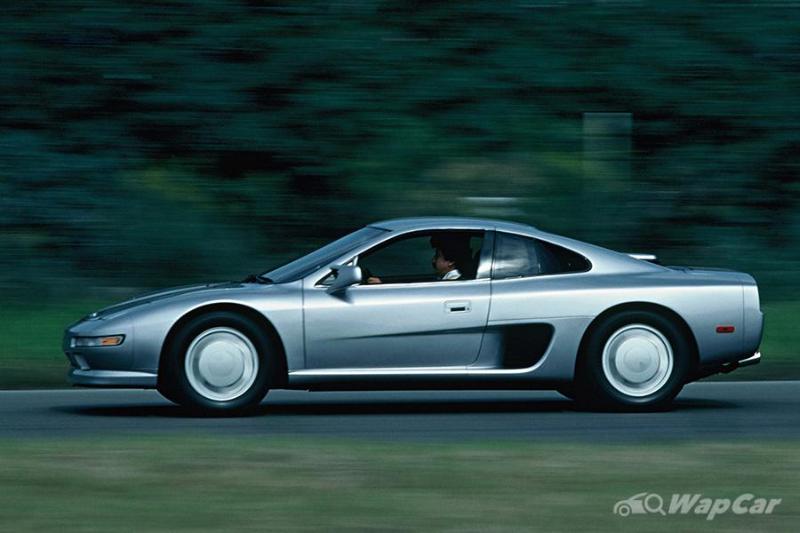 What came next instead was a sad tale of missed opportunity. An automotive business is still a business after all and when the Nissan execs saw that the production version of the MID4 would be too expensive to build and might not generate much profit, the project was killed off. 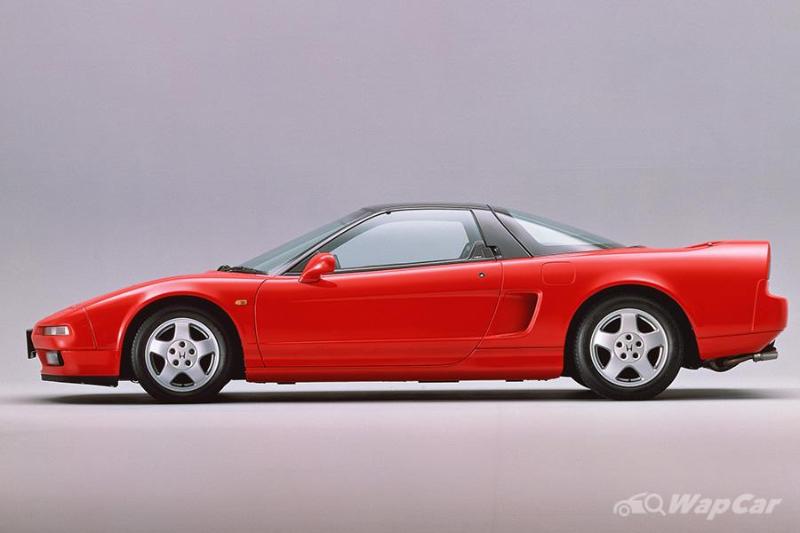 In the end, it was the NSX that became the trailblazer for Japanese supercars and supercars in general. All is not lost for Nissan however, as some of the techs that was seen in the MID4-II was eventually brought over to other models. 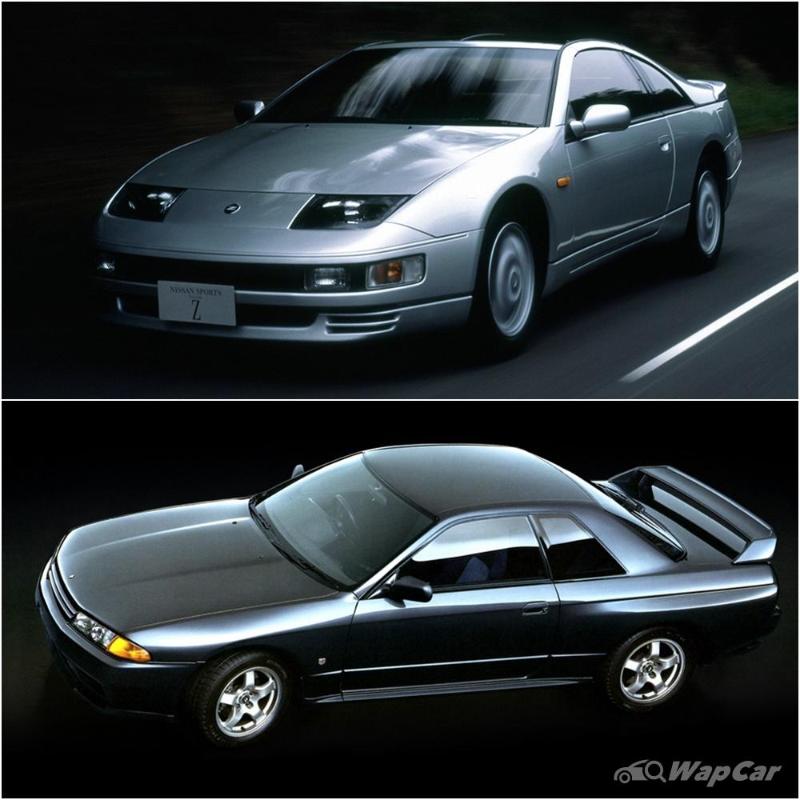 The twin-turbocharged V6 engine was brought into the Z32 300ZX while the 4-wheel steering was brought into the R32 Skyline GT-R. Considering that Nissan had two very legendary sports cars at the time, perhaps leaving the MID4 in the conceptual stage might be a good idea.